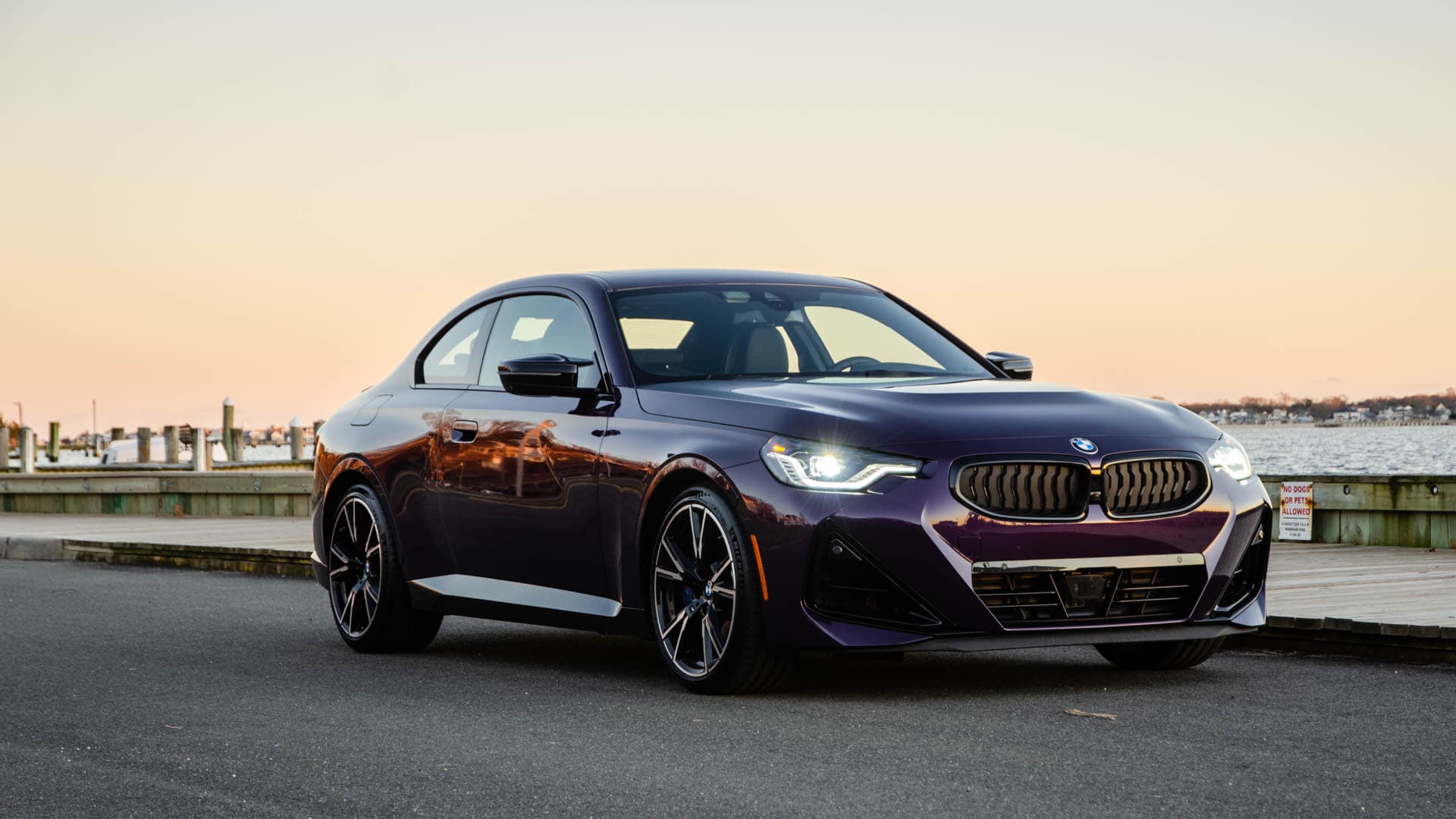 The design of the new 2022 BMW M240i might not have been as controversial as the new M3 and M4, but it still has a few controversial design cues. For the first time, BMW gave a production series car a retro look with unique features that stand out among its peers. BMW really differentiated the 2 Series from the rest of the lineup on the outside — its headlights, grille, Hofmeister kink, taillights, and overall design language is entirely different from everything else with a Roundel.

Powered By The Best BMW Engine

We also truly enjoy the B58 engine under the hood. BMW’s 3.0 liter turbocharged inline-six is one of the very best engines BMW’s ever made. If you take a look at some of the engines BMW’s built in the past, you’ll realize just how big of a statement that is. Not only that, it’s one of the very best six-cylinder engines on the planet. In the BMW M240i, it makes 382 horsepower and 369 lb-ft of torque, which helps it get from 0-60 mph in around four seconds. It’s also silky smooth, makes a great noise (especially the US version), and is a joy to use under any circumstance. 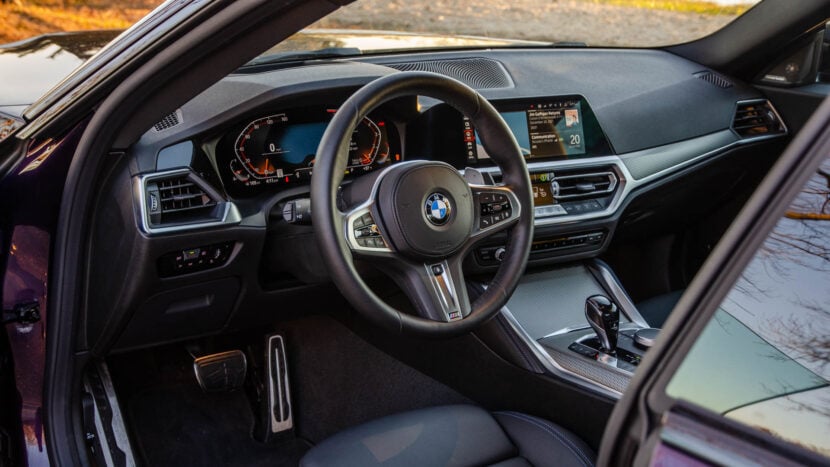 Those expecting any sort of drastic departure from BMW’s corporate interior design language will be disappointed. The cabin of the BMW M240i is nearly identical to the one you’ll find in the 3 Series and 4 Series, or really any modern BMW for that matter. While that might not be exciting, it does allow the M240i to have excellent tech and build quality. In fact, you’ll be hard pressed to find any cabin with better tech and build quality at its price point. Sadly, BMW killed off the manual in the M240i. Don’t blame BMW too much, though, as no one really bought the last-gen 2 Series with a row-your-own ‘box. Instead, the BMW M240i only gets an eight-speed ZF-sourced automatic.

One of the very best aspects of the new BMW M240i is that it comes in BMW’s coolest color in years — Thundernight Metallic. It’s a fantastic shade of metallic purple and it makes the M240i look so special. We’ve said it for years but special colors make car ownership so much better. So without any further ado, let’s take a quick look at this review of 2022 BMW M240i and don’t forget to subscribe to our channel!