Why on earth would someone pit the BMW 330i xDrive against a front-wheel-drive car with a continuously variable transmission? The outcome might seem obvious at a first glance, but this is no ordinary Honda Civic. Its turbocharged 1.5-liter gasoline has been massaged to deliver 300 horsepower, which gives it a 25-hp advantage over the Bimmer. The latter also has a tune to unlock 275 hp, up by 20 hp from stock.

The Bavarian sports sedan still has a torque advantage courtesy of its larger 2.0-liter gasoline engine making 300 lb-ft (up by 5 lb-ft compared to stock). As for its mainstream Japanese rival, it has to make do with only 240 lb-ft. On paper, it still might seem the 330i xDrive has the advantage, but there’s one massive difference between the two. We’re talking about weight as the Civic is a whopping 582 pounds lighter. The 264-kilogram gap is nothing to scoff at and greatly impacts performance when accelerating in a straight line.

The unusual drag race was organized by YouTuber Sam CarLegion and the outcome might come as a surprise for some folks. The 330i was predictably quicker off the line thanks to its xDrive setup, but the Civic’s CVT proves not all transmissions of this type are laggy. It effortlessly caught up with the BMW and pulled ahead to claim an indisputable victory. 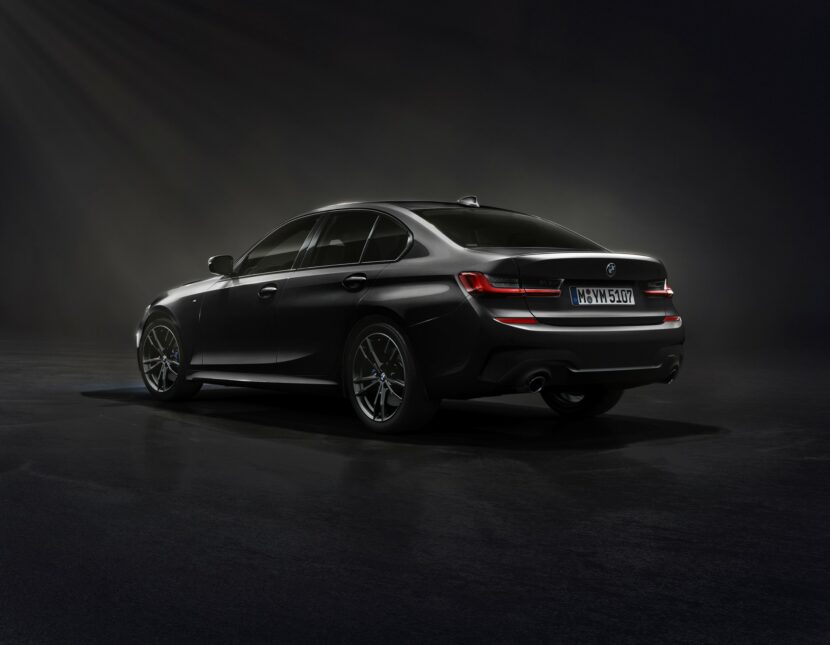 Subsequent Duels Were More Of The Same

The two drivers then swapped seats for the second drag race, but the outcome was pretty much the same. The Honda did need slightly more time to recuperate the lost ground before winning the performance sedan showdown.

As for the third and final duel, it consisted of a roll race from 31 mph (50 km/h). Once again, the 330i managed to have the edge initially, but it ultimately finished second as the much lighter Civic was considerably faster.

Some BMW enthusiasts are probably disappointed to see a front-wheel-drive car with the dreaded CVT beat the 330i xDrive. However, with more power and a lot less weight, it makes sense the Civic had the advantage that day.