Tesla Model 3 vs. BMW i4 – The Ultimate Test

Nicki Shields, TV presenter and Formula E host, joins the Electrifying team this week to test the all-new BMW i4 against its main competitor – the Tesla Model 3. She’s joined by Ginny Buckley, British journalist, radio and television presenter, for a proper head-to-head comparison. 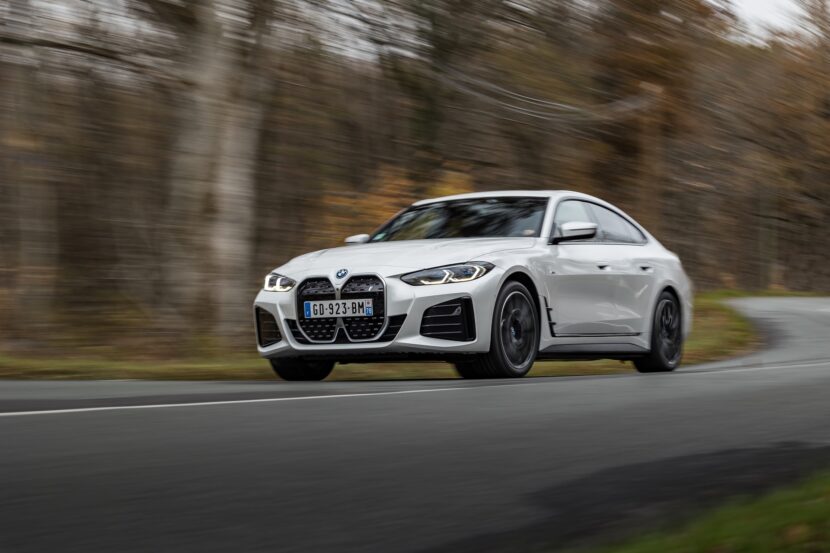 Before we jump in, let’s recap some of the specs. Instead of the top i4 M50 model, the duo went for the BMW i4 eDrive40, the real-wheel drive variant of the i4 family. Despite having different prices, power, and motor count, both the BMW i4 eDrive40 and i4 M50 have the same battery pack, a 83.9 kWh gross battery, with 81.5 kWh  net. The less powerful BMW i4 40, with its single rear-mounted electric motor, makes 335 horsepower.

So while the performance seems to be on the Tesla’s side, pricing is quite event. But what makes one car better than the other? This video aims to answer that question.