Stefanie Wurst Is Now The New Boss Of MINI Brand 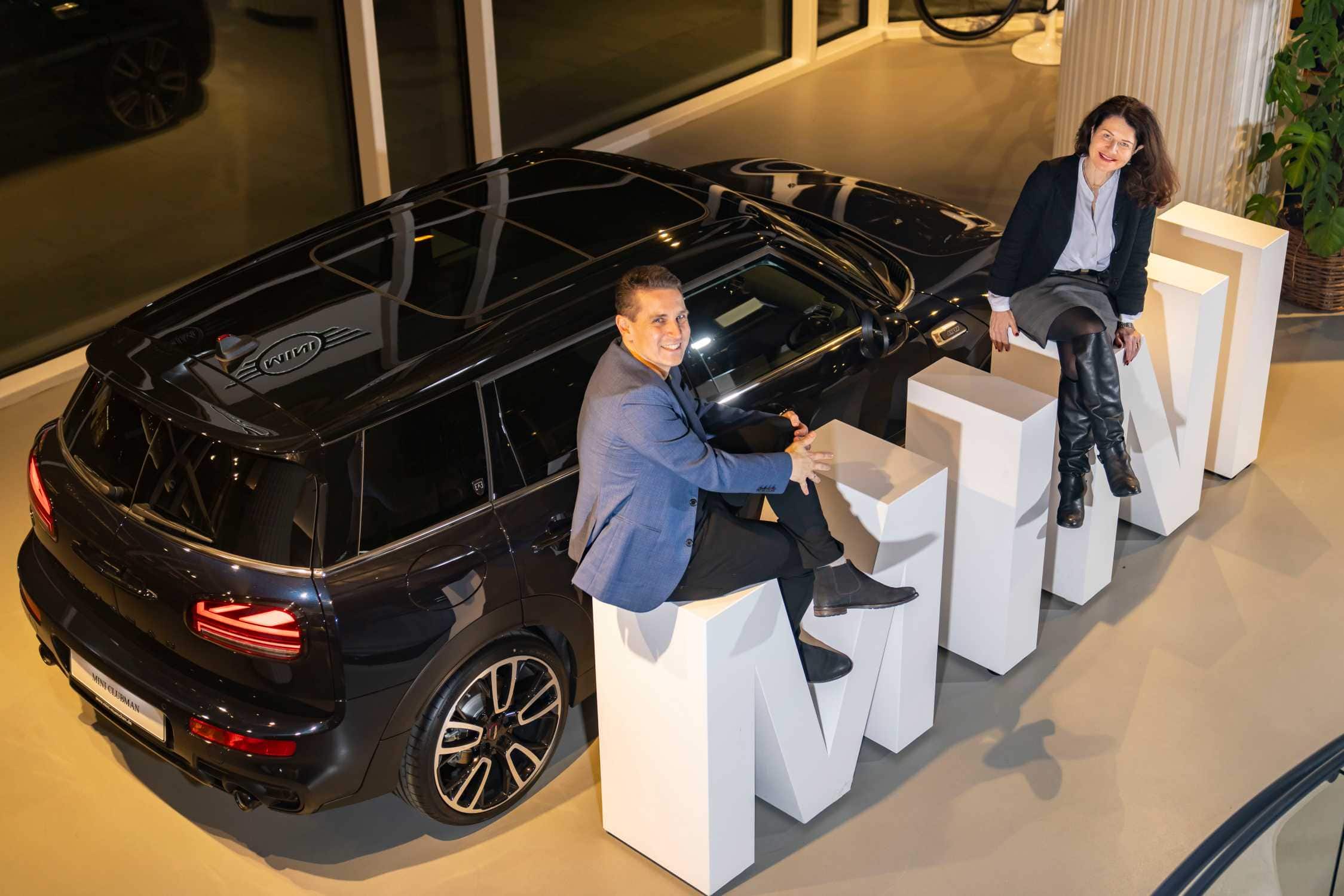 MINI is doing better than ever after selling just over 300,000 cars in 2021 or 3.3% more than the year before. Demand for plug-in hybrids and EVs is on the rise as electrified models accounted for around 17% of all sales last year.

Starting today, February 1, Stefanie Wurst has the difficult task to maintain the sales momentum in an increasingly competitive market. She is replacing Bernd Körber, who had been at the helm of MINI since April 2019. He will stay within the BMW Group by leading the BMW Product Management and the Connected Company.

Stefanie Wurst is back in Munich after working as CEO of BMW Group Nederland since September 2018. During her tenure, sales of the local division blossomed by 37% in 2021 when more than a fifth of all registrations were the Cooper S E. The next-generation model has already been teased and will be joined by a larger Countryman also without a combustion engine. 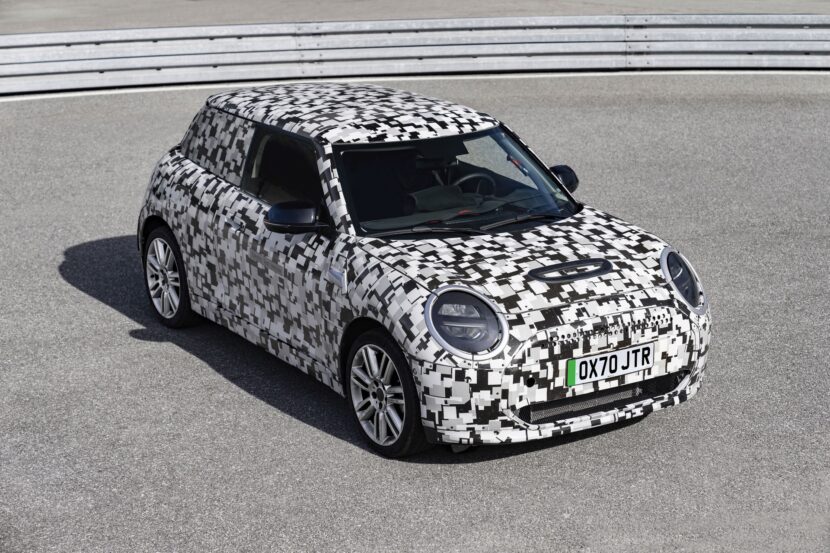 The electric crossover will enter production next year in Leipzig as BMW is moving Countryman production in-house. As a refresher, VDL Nedcar manufacturing company assembles the current model in Born, The Netherlands. To spread out costs and speed up development, the BMW Group has twinned the EV with the BMW iX1.

Stefanie Wurst has a busy schedule since a separate family of EVs will enter production in China from 2023. MINI and Great Wall Motors are working on two cars to be built at a new factory in Zhangjiagang. Announced in November 2019, the “Spotlight Automotive Limited” joint venture will build up to 160,000 vehicles per year and also co-develop EVs. Some will be sold as MINIs while others will carry the GWM badging.

These represent stepping stones to achieving a greater objective of becoming a purely electric brand by the early 2030s. MINI will be the second automaker from the BMW Group to abandon cars with internal combustion engines. Rolls-Royce will lead the way by the end of the decade.