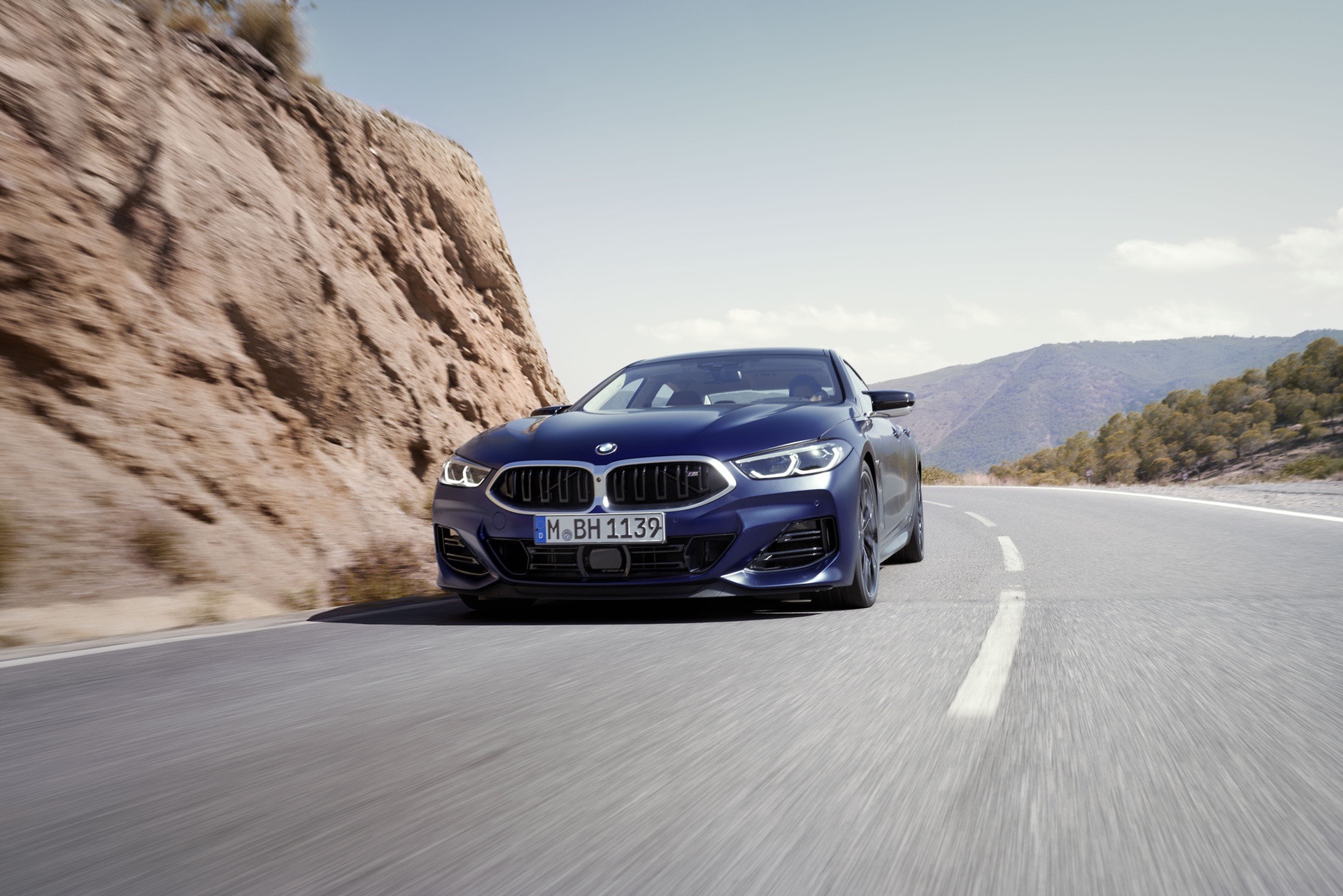 BMW took the virtual veils off the new 8 Series range this week after months of spy photos teasers. But the changes were minimal, at best. There are, of course, some updates, such as the standard M Sport package, a larger infotainment screen and a new set of grilles up front. One nice touch for all 8 Series models is the addition of the classic BMW Motorsport Roundel logo for the hood, trunk lid, and even wheel center caps. Yet, nobody actually expected the 8 Series to foster a design revolution in hiding. As a matter of fact, considering what BMW has been up to recently, with the 4 Series range and the iX, some have actually been praying that not a lot changes. 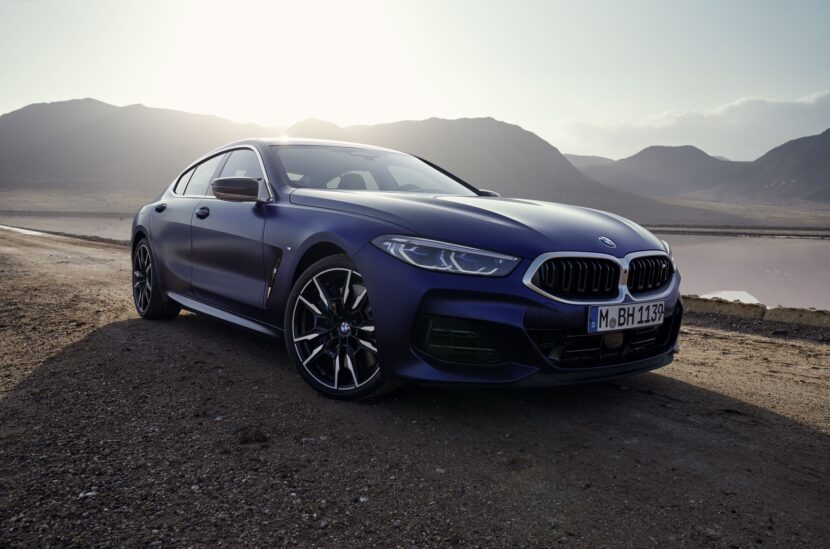 However, there’s a more logical explanation for this approach too. The design of the 8 Series was and still is adored by customers. There’s another reason at play here too, one that nobody really talks about. While the 8 Series range is luxurious, powerful and could very well be used as a status symbol, sales haven’t exactly been record-breaking. As a matter of fact, you could say they have been downright disappointing.

Therefore, justifying a large budget for bigger changes on this facelift might’ve been a bit of an issue. Nevertheless, the videos below cover the entire facelifted range and their new colors. Among them you’ll find shades like: Skyscraper Grey Metallic, San Remo Green Metallic, M Portimao Blue Metallic, and Frozen Tanzanite Blue Metallic. Extended leather is now standard on all 8 Series models, which is nice.