As car enthusiasts, we often was poetic about classic cars; their superior driver feel, lack of complicated technology, and engaging visceral qualities. One older BMW that’s constantly being buried in praise is the E46 3 Series, arguably the best small premium sports sedan of the modern era. It’s mostly deserving of that praise, too, as it’s a brilliant little car, even today. However, it’s still and old car and, as a now-owner of an E46, I can tell you that it isn’t all driving thrills and rose-tinted specs.

I bought an E46 3 Series a couple months back, so I’ve only lived with it for a short time but there are already things that annoy me about owning an older car. Admittedly, I’ve always personally owned older cars, my wife gets the new cars because babies and safety and all that. I’m fine with driving old, cheap beaters, so I do because they’re old and cheap. So while I’m mostly used to the annoyances of an older car, they can get to me after awhile. Which is why I though I’d put together a list of things that annoy me about owning an older car, as maybe a warning. 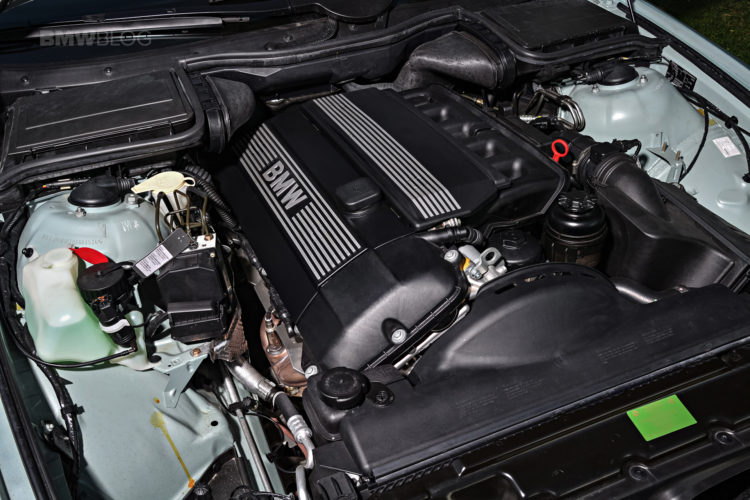 This might sound obvious but it’s by far and away the most frustrating aspect of owning an old car. My E46 3 Series is in decent shape and has decent mileage for its age (it’s a 2004 with 164,000 miles). It was also well-maintained by its last owner, who regularly took it to a BMW specialist for servicing and repairs. However, it’s still an old car with many old parts and they’re bound to break eventually. Since owning my car, for just a couple of months, I’ve already had an O2 sensor go bad and my center cupholder break (had a big coffee mug and when I went to pull it out to have a sip, the entire cupholder assembly came with it).

While neither of those issues are major; both are cheap parts and mostly easy to replace on my own; they’re still costing me both time and money. And that’s likely going to happen quite a bit more over the course of ownership. So while it’s cool owning an E46, with its delicious steering and lovely chassis balance, constantly figuring out what’s broken, paying for parts, and fixing it is exhausting.

I’m admittedly a bit spoiled, as I drive a lot of brand new BMWs as part of this job. I live with them for a week and often times when I drop them off, I’m immediately handed the keys to another. I can go a month without ever driving my car sometimes. Because of that, when I get back in my E46 and it doesn’t have a heated steering wheel, automatic climate control, dual-zone climate control, Bluetooth connectivity, USB ports, or even a cubby for my phone, I’m instantly reminded of how good we have it now.

Forget things like iDrive, infotainment systems, head-up displays, voice controls, or Apple CarPlay. I just want a comfy cabin with some space to put my stuff and charge my phone. Of course, I can buy USB adapters for the cigarette lighter (remember those?) and I have a mount for my phone. But neither are as convenient as the myriad of cubbies and charging points in a modern car. 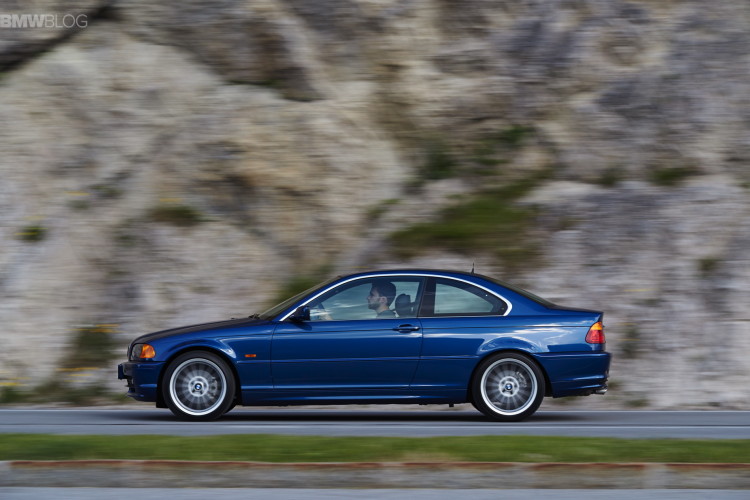 How often have we heard car journos wax poetic about the silkiness of BMW inline-sixes of yore? All of it’s true. Even my 164,000 mile 2.5 liter inline-six starts and idles beautifully and feels like it uses whipped cream instead of motor oil. It’s a sensational engine to use. However, it’s flipping slow. On its best day, my E46 325i makes 170 horsepower but, when you compare it to modern cars, it feels more like 70 horsepower. Let’s put it this way, an entry-level Mazda 3 would smoke my 3 Series in a drag race.

Admittedly, my car’s automatic transmission exacerbates things. I do wish it had a five-speed manual but the wife can’t drive manual so guess who can’t have a manual anymore? The E46’s auto isn’t actually that bad; shifts are smooth and quick enough and it does allow for manual takeover, by pulling the gear lever over to the left. Still, shifts are never as quick as I want them to be and there’s always going to be that disconnect that pulls me out of the driving experience.

All of that adds up to a car that feels painfully slow, all the time. Sure, once it builds up momentum, I can appreciate the steering and chassis, I just wish it had 100 more horses.

Honestly, those are really my only complaints. I actually really enjoy owning old cars and am perfectly willing to live with those aforementioned annoyances to do so. Older cars, to me, are so much more rewarding to drive, despite their flaws. My E46 3 Series is, without a doubt, a pain in my ass. But I love it.