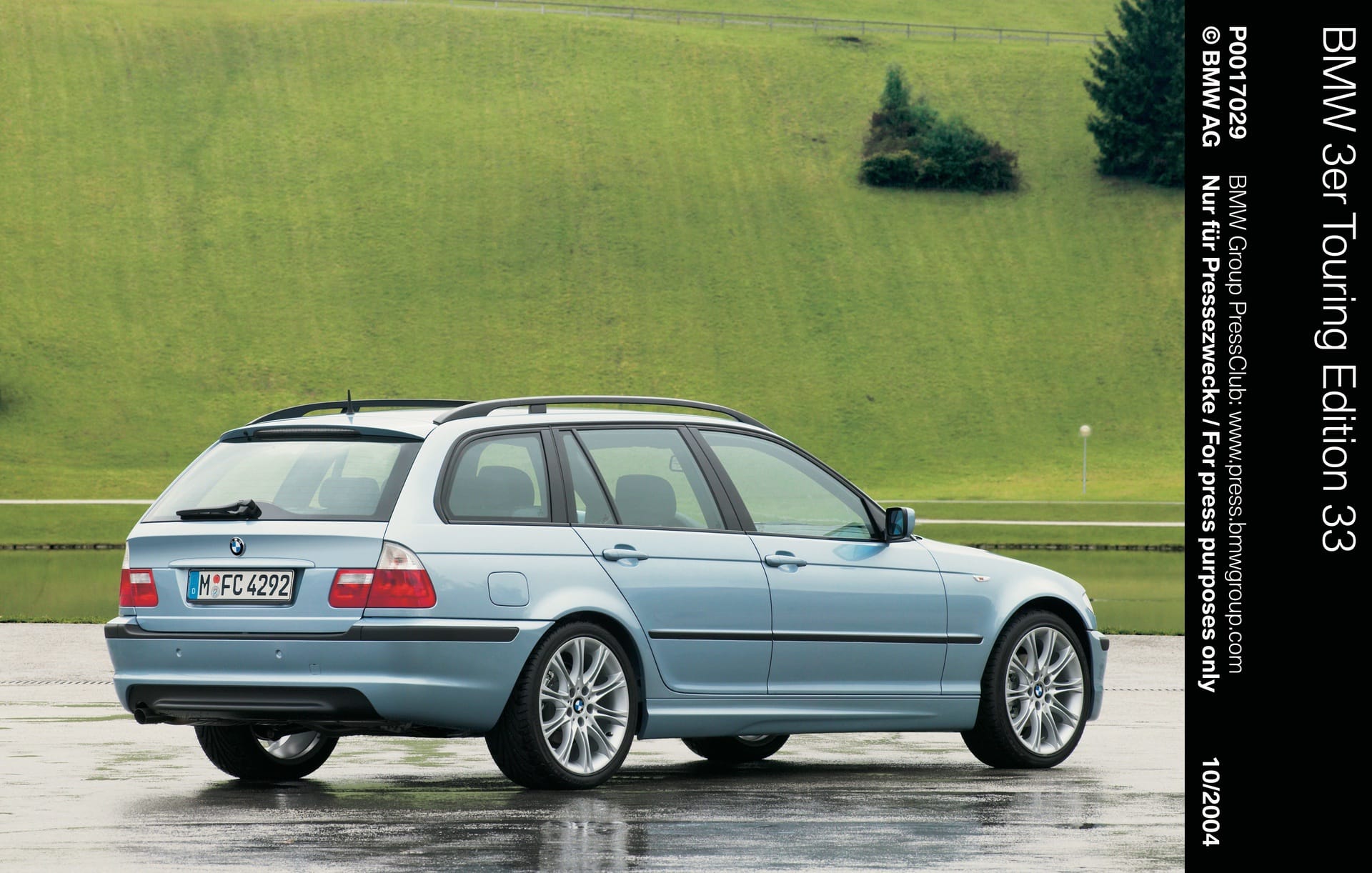 We recently saw The Smoking Tire take two old cars and try to make crossovers out of them, in the spirit of old Top Gear episodes. The two cars were a Ford Crown Victoria and an E46 BMW 325iT wagon. The latter of which is obviously the car we’re more interested in, not only because it’s a BMW but because it’s an E46 wagon. Not only did they have to make crossovers out of the old cars, though, those self-made crossovers were then benchmarked against a brand-new Toyota Rav4.

Matt Farah was the one with the 3 Series and his mods made it pretty awesome, if I’m honest. He raised the suspension on a set of coilovers, gave it a skid plate, and a new steering wheel. In this new episode, he also had a hydro handbrake installed, to make it slide a bit better. 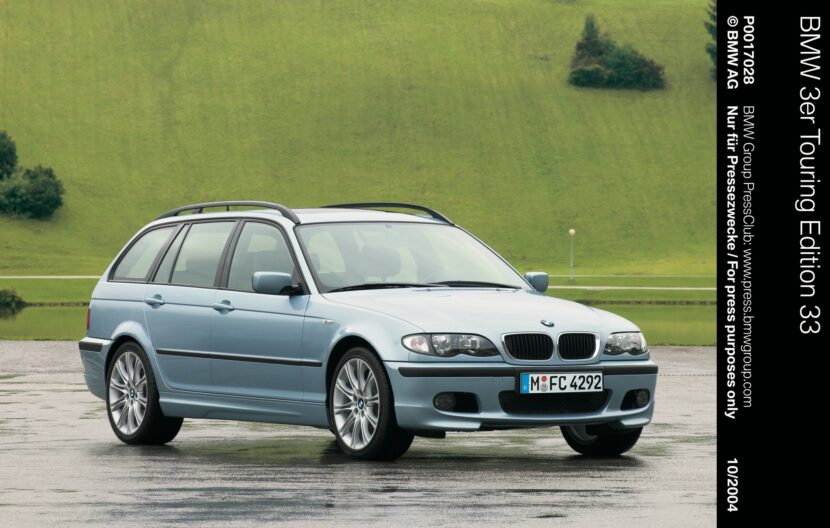 After a failed 180-degree sliding parking test, they then took both cars to a dirt rally stage, to see how they performed. First, a benchmark lap was set in the new Toyota Rav4, which isn’t a fast car but is nearly 20 years newer than the two self-made crossovers and, shockingly, more powerful. Then, Farah and Klapman had to see if they could beat that lap in their cars.

I have to say, watching the E46 3 Series Touring, lifted on taller suspension, lapping a rally stage made me very jealous, as it looks like so much fun. Farah also had many nice things to say about the E46 chassis and its balance, as it really was an impressive handling car on dirt, despite being rear-wheel drive and only have about 110 horsepower at the wheels. But was it fast enough to beat either a brand-new Rav4 or an old Ford Crown Vic? Check the episode below to find out.