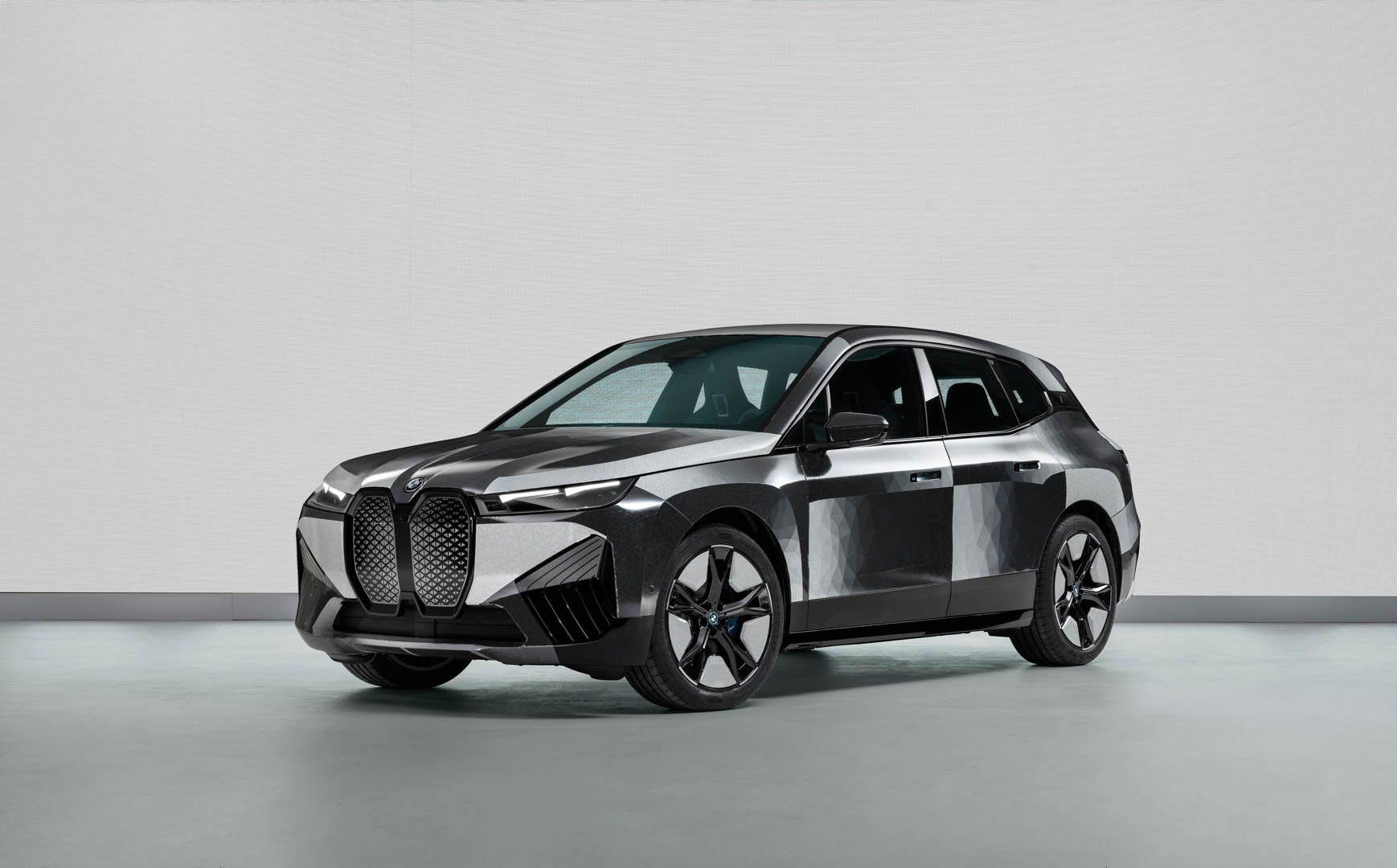 BMW delivered on its promise and brought out a car with a color-changing paint at this year’s Consumer Electronics Show. Dubbed BMW iX Flow, it’s fair to say that this invention from Munich drew a lot of attention overall. Today we’re taking a closer look at the process behind the creation of this car, a process that took advantage of older technology but reinterpreted for a new purpose.

As you already probably know, the E Ink technology behind the color-changing BMW iX Flow is nothing new. It has been used inside devices like the Amazon Kindle for years, helping us read more and with other tasks. Speaking about the project, Stella Clarke, the Project Manager behind the BMW iX Flow, says that one of the challenges was to mix a stiff, 2D bit of tech like the E Ink panels, to the 3D shape of the car’s body. 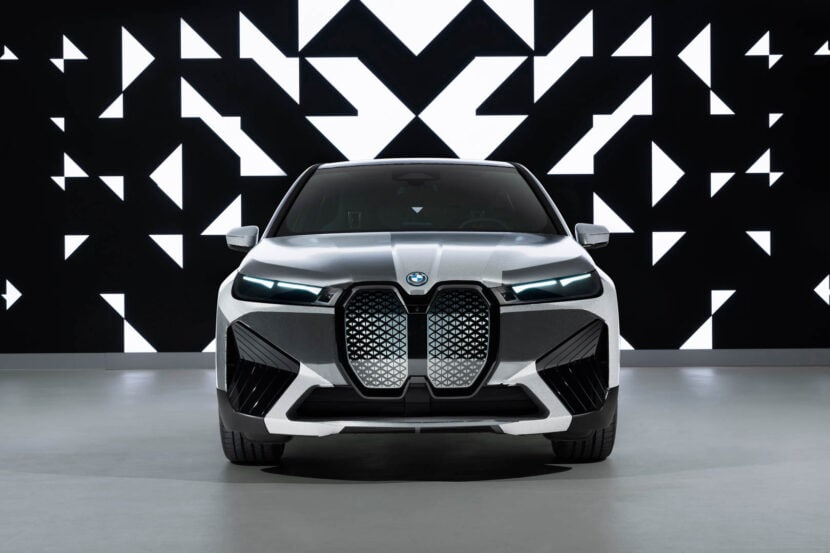 What they did, then, was to split the car’s body in sections which were then promptly covered with the E Ink panels. It was a tedious process that took a lot of different tries to get right. In the end, from the looks of things and, according to Clarke, the iX Flow was done to proper automotive standards. That means the coating done in E Ink panels was created and applied in such a way that it would all weather conditions and it would be robust in case the car got hit.

It’s almost as if the BMW iX Flow was built to actually be driven on public roads. Of course, that’s not really the case, but the video below makes it seem like BMW could actually put this into production if they wanted to. As for the actual benefits E Ink brings, we’ll let Stella tell you all about them. You can also see below our own videos on the BMW iX Flow live from CES 2022.