BMW CEO: Cars Could Become 70-80 Percent Recyclable in the Future 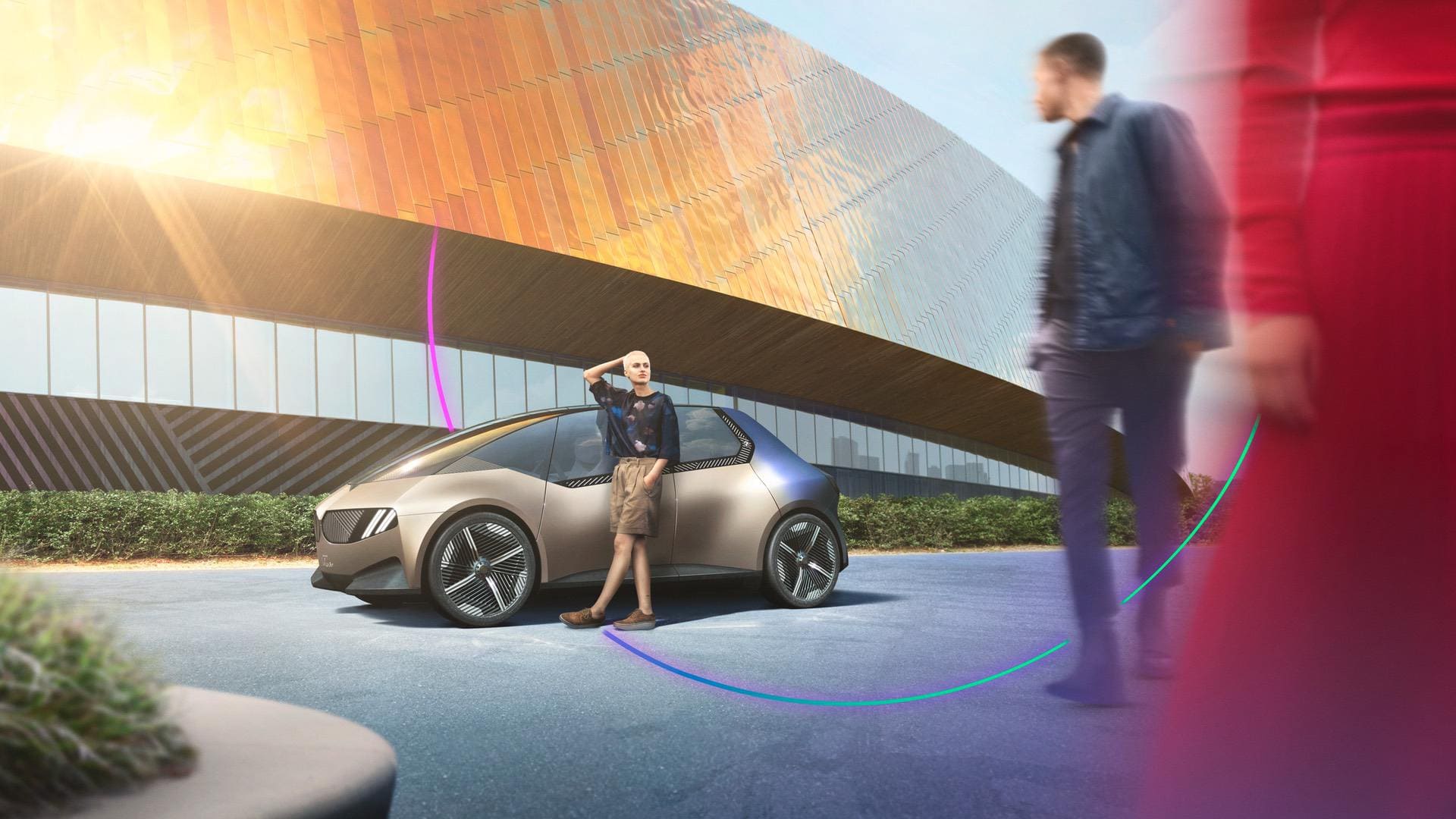 BMW, once again, wants to be at the forefront of the industry. This time, it may not be due to some new-age technology that makes your life easier but, instead, due to the changes BMW proposes might be even more important on the long run. At this year’s Munich Auto Show, BMW unveiled a concept car that’s meant to show the world that building an automobile using 100% recycled materials is doable. It’s very hard to achieve right now, but doable in the near future.

That should be a top priority for every car maker, according to BMW’s CEO, and it is right now for the Bavarian brand. Speaking to German publication, Merkur.de, Oliver Zipse said that humanity cannot keep up the wasteful habits it developed over the last centuries: “Humanity consumes around 100 billion tons of raw materials each year, almost all of which are taken from the upper layer of the earth. For reasons of sustainability, but also from an economic point of view, we cannot continue doing this forever. ” 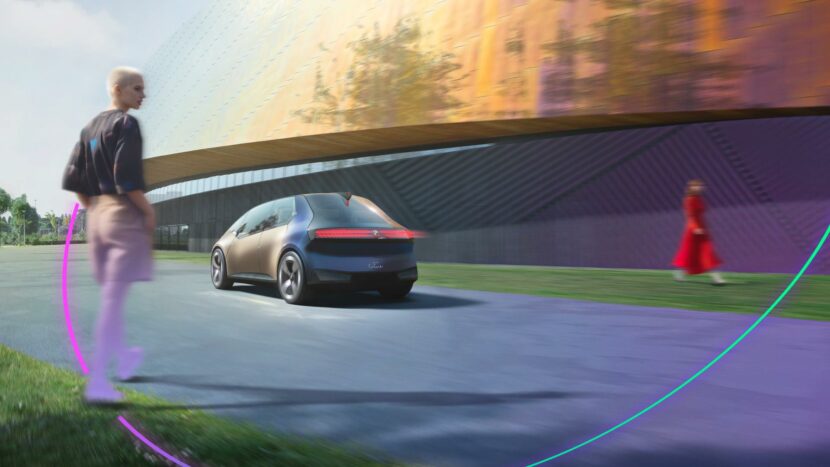 That’s definitely true but, at the same time, people need new cars, new phones and new… everything every once in a while. How do you solve that issue? By recycling, of course. After introducing the BMW i Vision Circular Concept at the IAA, the company Zipse runs decided to try and do more in the field of recycling. Therefore, even though cars make today only make use of about 30% recycled materials, that number is set to go up thanks to the Neue Klasse architecture that will be launched in 2025.

“Today we have a 30 percent share of recycled material in the vehicle. With the new class and our next vehicle architecture, we are moving towards 50 percent. And in perspective I can even imagine 70 or 80 percent,” said an optimistic Zipse during the interview. However, reaching that figure is not only a matter of will, but also a matter of supply chain. According to the BMW CEO, the biggest issue is not designing cars that use recycled materials or actually building them, but the availability of said materials, as recycling them is a huge challenge.

However, it’s a challenge BMW is looking to take on. It’s also one worth taking on, as successfully creating highly recyclable automobiles could make an enormous impact to the future of our environment.