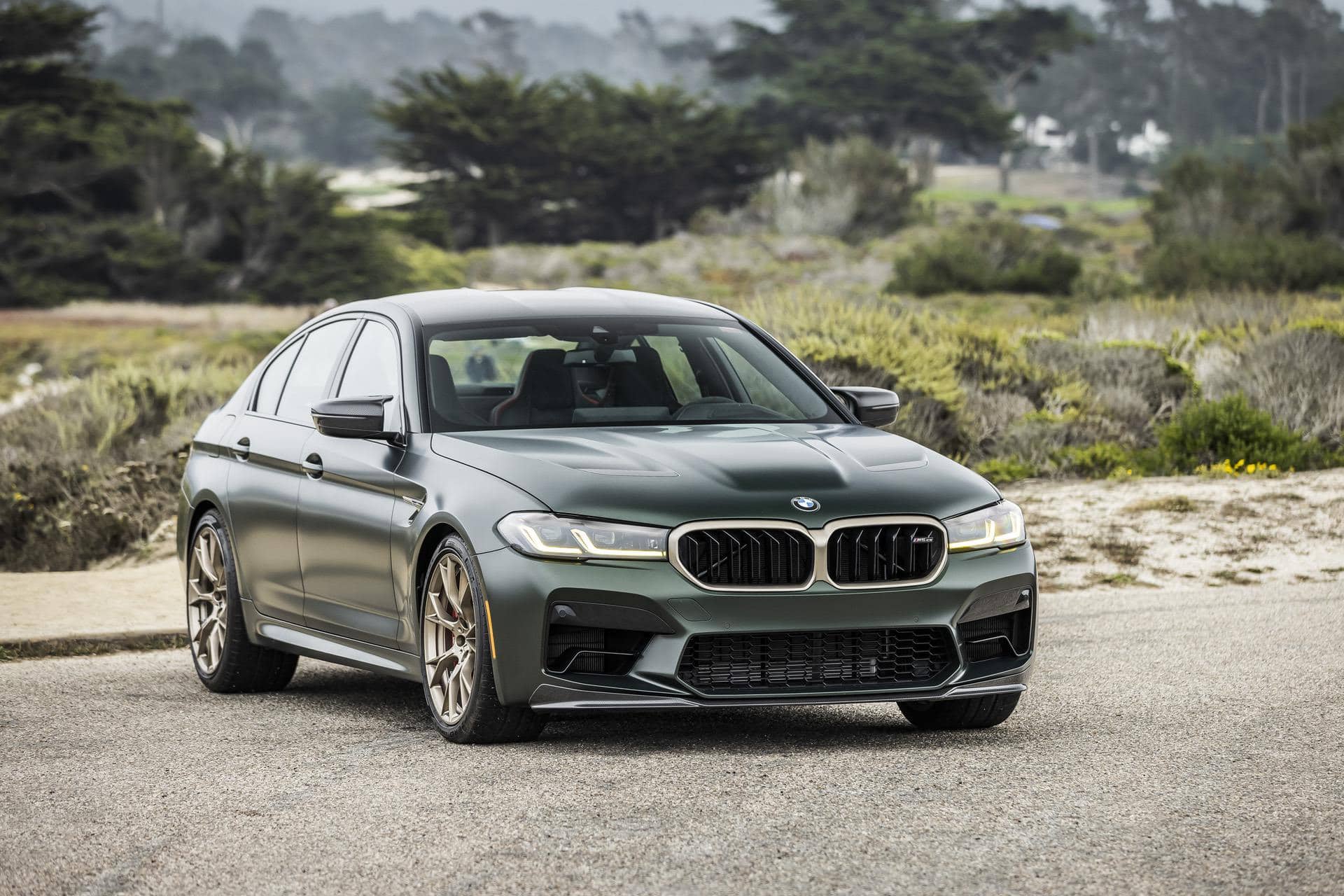 This past year was a difficult one for a lot of people. The Covid-19 pandemic came back with a vengeance, political ideologies clashed violently in many parts of the world, and there were some devastating natural disasters, including floods and tornadoes. Thankfully for car enthusiasts, there was some solace in the distraction that 2021 was actually an excellent year for performance cars. EVO Magazine recently put together their annual Car of the Year contest and the amount of incredible machines on hand was staggering.

Here were the list of finalists for EVO’s COTY award — BMW M3 Competition, Porsche 911 GT3 Touring, Ferrari SF90 Stradale, Lamborghini Huracan STO, BMW M5 CS, Aston Martin Vantage F1 Edition, Hyundai i20N, and the Honda Civic Type R Limited Edition. Every car on that list would can put an enormous grin on its driver’s face with ease, so choosing just one must have been an incredibly difficult, yet jealousy-inducing task.

Looking at that list of cars, the biggest oddity — surprisingly — is the BMW M5 CS. As a BMW fan, it might sound shocking to hear that EVO felt its inclusion into the test was odd. The M5 CS is known among BMW enthusiasts as being brilliant. But to other car enthusiasts, it can be seen as just another M5 and M5s, while typically very good, aren’t usually “Car of the Year” material. They’re typically too big and too heavy for that. Not the M5 CS, though. 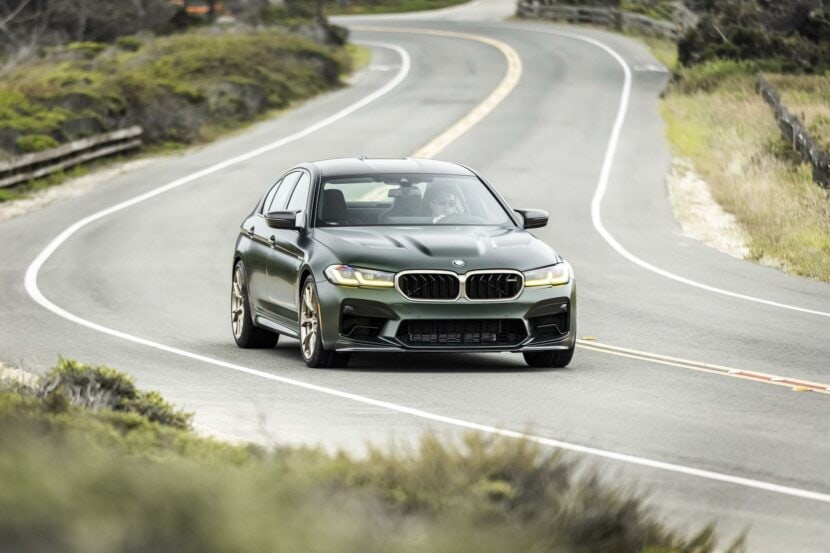 The BMW M5 CS blew the entire group at EVO away and became an easy winner. Among all of their testers, most of them put it down as their number one car, while the rest had it as their number two. Let’s put that into perspective for a moment. The BMW M5 CS — a two ton-plus, four seat, four-door sedan — beat out the near-perfect Porsche 911 GT3, the insane Huracan STO, and the brilliant little Hyundai i20N, the latter of which just won Top Gear’s car of the year award.

Having driven the M5 CS, and falling absolutely in love with it, it’s not hard to see why EVO gave it the win. It’s a sensational car and the best sport sedan I’ve ever driven. While I can’t personally say it’s better than the 911 GT3, I can’t really argue it, either. Sensational job, BMW M.