BMW never built a 3 Series E46 pickup truck, so this guy is making one

Home » Videos » BMW never built a 3 Series E46 pickup truck, so this guy is making one

BMW is no stranger to pickups based on the 3 Series, having built an M3 E30 pickup in 1986 and an E92-based truck a decade ago. A couple of years ago, the X7 fullsize luxury SUV also received the ute treatment, but the Bavarian marque still has no intentions of coming out with a vehicle that has an exposed bed. The Mercedes X-Class was a commercial flop and Audi has refrained from going down this road despite having the VW Amarok to serve as a basis, so BMW has probably made the right move.

Leave it to enthusiasts to create their own workhorses, as it’s the case here with an E46 that has lost its rear doors to accommodate a bigger bed. It’s still very much a work in progress, but it is shaping up quite nicely when you take into consideration all the work is done by just one crafty mechanic. It still has the original taillights and a section of the trunk lid, while the rear doors have been welded to give it a single cab body style.

Work on the ambitious project started earlier this year with a 3 Series Sedan fitted with a turbodiesel 2.0-liter engine that covered over 210,000 kilometers (130,500 miles). The donor car was bought really cheap as it had many problems with rust while the front bumper and hood were missing, and so was the instrument cluster. It did move under its own power, so not all hope was lost. 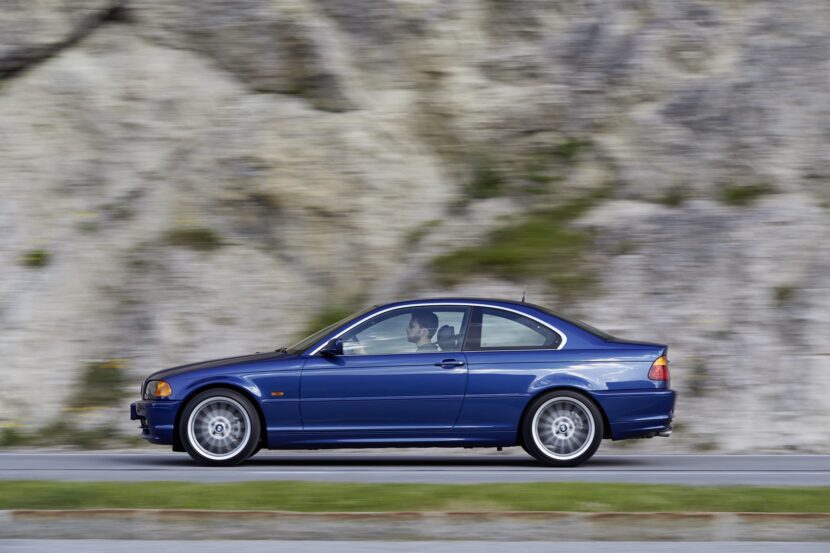 The labor-intensive project is showcased in a multi-part video series on YouTube where the man behind the unique build just released episode 5, which included installing an LED light bar to illuminate the bed. A fixed rear glass was added behind the seats after chopping off the sedan’s rear, which also involved welding some extra pieces of metal to conceal what used to be the rear doors. Speaking of the seats, both of them were thoroughly cleaned along with the rest of the interior.

There’s still quite a lot of work that needs to be done and we wouldn’t keep our hopes up too high for the 3 Series truck to be road legal. Nevertheless, it’s always impressive to see such a transformation done by a single person sticking to a small budget.