I recall being invited to the launch of the BMW E46 3 Series Coupe back in 1998 (coupe, sedan versions launched in 1997) and how this new Coupe was the next best 3 Series to buy. There’s just something so right with the styling of the E46 Coupe that BMW got so right: curvaceous arches, proportions just right, and build quality better than the previous generations.

The body shell of the E46 was claimed by BMW to be 70 percent more rigid than its E36 predecessor. Aluminium was used for an increased quantity of suspension components to reduce the unsprung mass and give the car a 50/50 weight distribution. The E46 was the first 3 Series available with an engine using Valvetronic (variable valve lift). Various electronic features were also introduced to the 3 Series in the E46 generation, including satellite navigation, electronic brake-force distribution, rain-sensing wipers and LED taillights (facelift models). 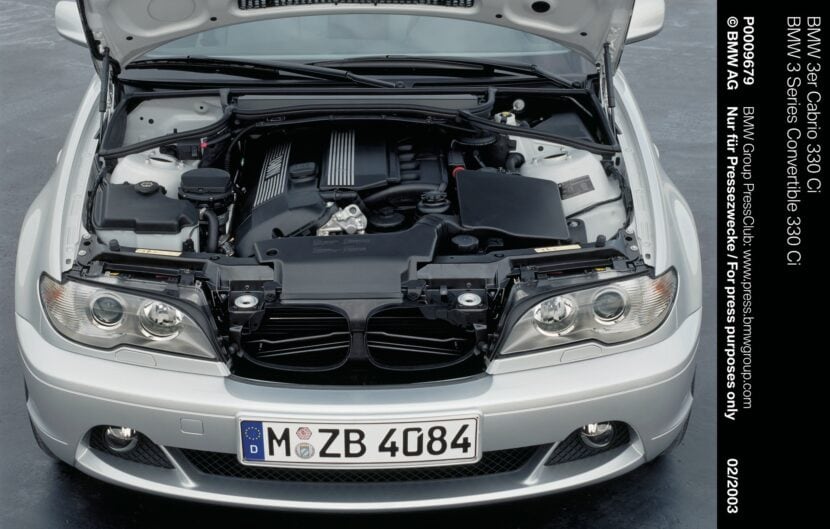 The 3.0 liter petrol engine is silky smooth, with an instantly recognizable engine note. It also delivers effortless power. 0-60 mph was 6.5 seconds and on a gentle run you should easily achieve mid-thirty MPG. In my opinion, that 3.0 liter 228 hp petrol engine is one of BMW’s finest engines still today, and it was used across the range and in other partnerships BMW had at the time.

So fast forward twenty odd years and now these BMW E46 330Ci Coupes are getting hard to find, of course the dreaded rust has now surfaced on many, especially the front wings, boot lids and rear arches. Many have gone to BMW Heaven and others were converted into track day racers. Or simply, just modified (some tastefully, some not). 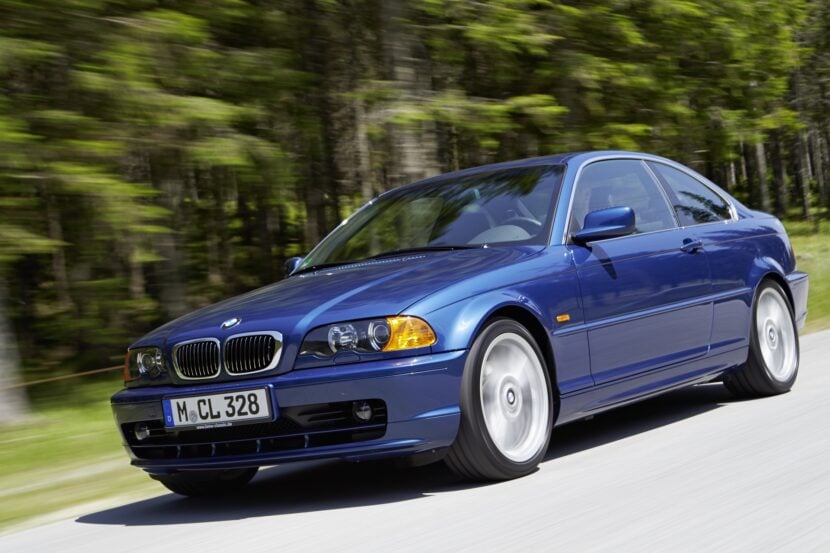 I am now seeing UK dealers demand nearly £10,000 for good sub-100k mileage ones and this price is only going to continue upwards. With the E46 M3 versions creeping up each month, it’s getting difficult to find good straight original cars. So the next best thing is the BMW 330Ci which actually makes a good daily driver with the slightly softer suspension than the M3 and certainly more economic. Most seem to be automatic rather than  manual cars.

Of course there is the slightly lower powered BMW 325Ci and these can be found in same conditions as the 330Ci models but at a more affordable price. Maybe an Individual 325Ci would be the better investment?

600 Clubsport models were manufactured for the UK market with only a handful left now, so trying and find a good one now it’s near impossible. I have seen a mint dealer low mileage example for £1 under £20,000. The Clubsport model sits neatly between the 330Ci Sport model and the legendary E46 M3 Coupe. Easily distinguished by its distinctive new rear M spoiler, other exterior additions include sports suspension settings and exclusive 18-inch double spoke alloy wheels. Acoustics have also undergone change – 20kgs of insulation material has been removed to increase engine sound.

The other even rarer version was extremely limited run of special ‘Williams F1’ liveried vehicles to celebrate the partnership. These cars featured a fantastic deep Le Mans Blue metallic paint with contrasting grey and blue leather seats, needlework of the ‘William’s’ logos on the head rests, Williams F1 stickers on the front wings and an official numbered plaque on the dash.

ALPINA B3 and B3S 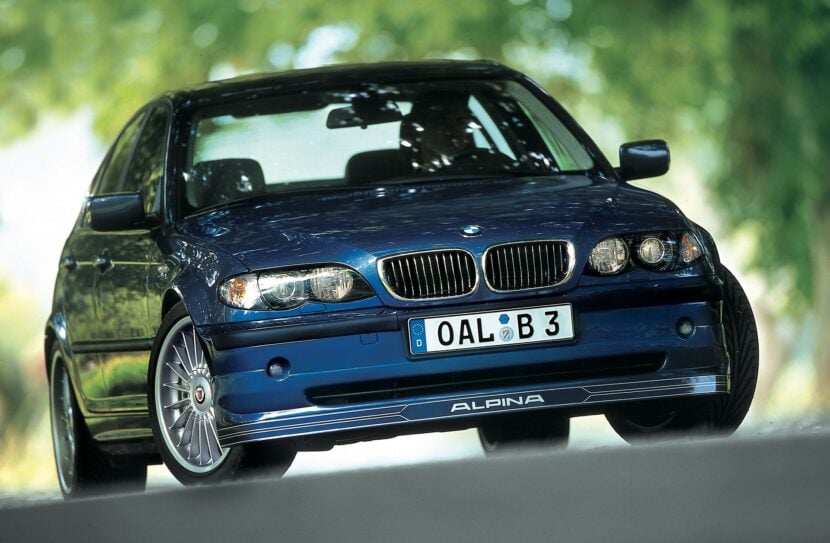 Of course who could forget ALPINA’s versions of the E46 330ci. The B3 developed a healthy 280 hp and ran from 0 to 60mph in 5.7 secs for the B3 Coupe. The B3S featured 305 hp and 0-60 time of 5.4 secs for the manual versions. Prices for these seem to sit between the Clubsport and E46 M3, depending on condition and mileage of course. When I searched for ALPINA I did find more E46 convertible versions than the coupe in the adverts.

BMW’s E46 3 Series received a facelift in 2004 with different lights, restyled front wings, larger kidney grill before manufacturing ended in 2005. There are some very late registered 2006 cars around. But whether you are looking for a pre-facelift or not, the choice is getting harder and harder to find a good one of this classic E46 3 Series coupe.