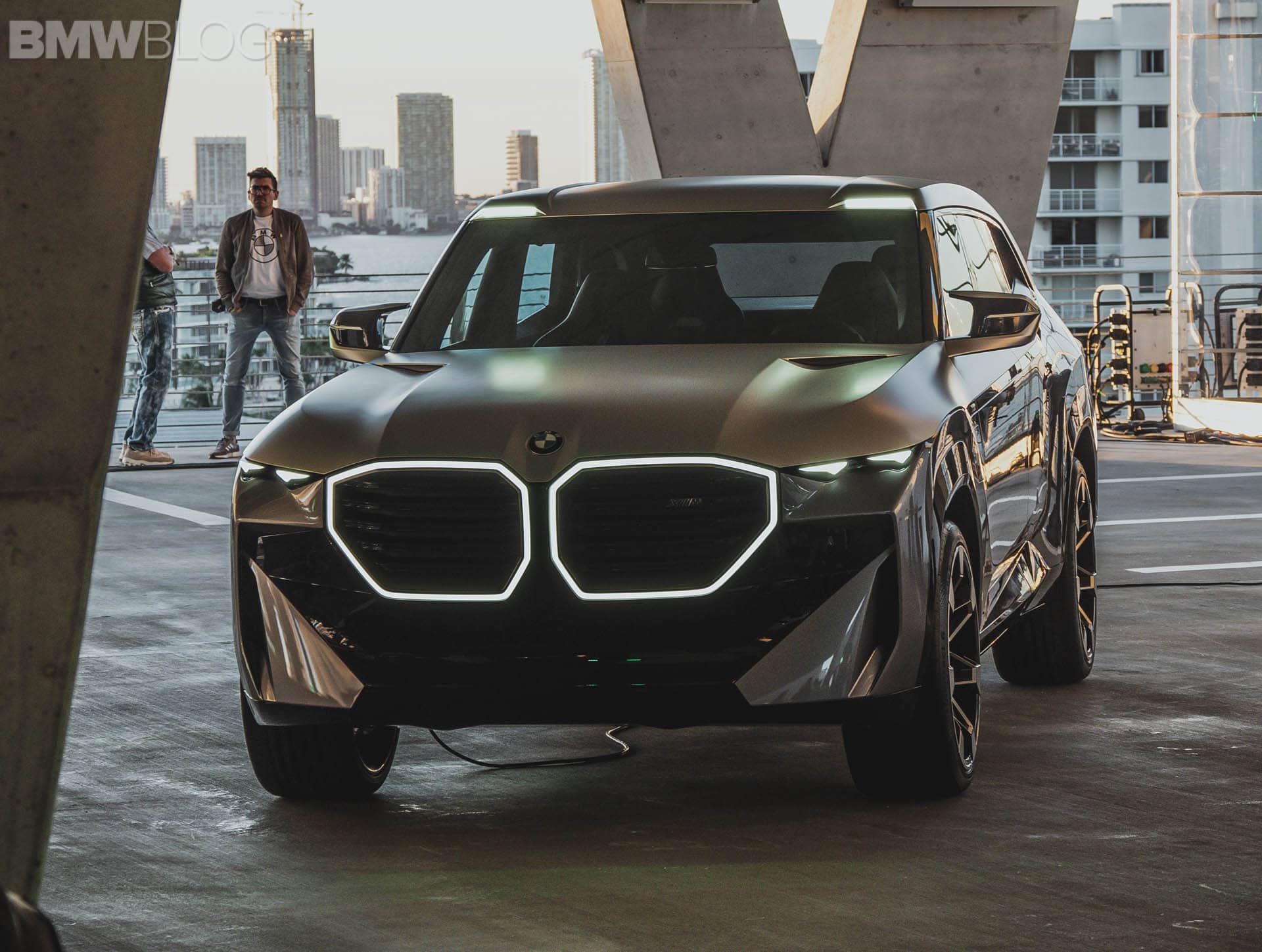 To say that the BMW XM was met with mixed reviews would be a grave understatement. As the first-ever standalone M car (if you exclude the original M1, as the M Division wasn’t really into production cars at the time), fans didn’t really know what to expect. Even still, the BMW XM shocked and surprised the entire industry, drawing massively polarized opinions. There were those that absolutely hated it and those that loved its unusual funkiness. Which is why it was one of Top Gear’s “Biggest WTF” moments of 2021.

One of the most shocking things about the XM was what wasn’t shocking — the kidney grille. We’re all used to BMWs with massively oversized grilles at this point, having seen the X7, 7 Series, and, more recently, the M3 and M4. So the XM’s big grilles weren’t really that shocking. In fact, they’re probably the most cohesive part of the car’s design. What was shocking was the rest of it. 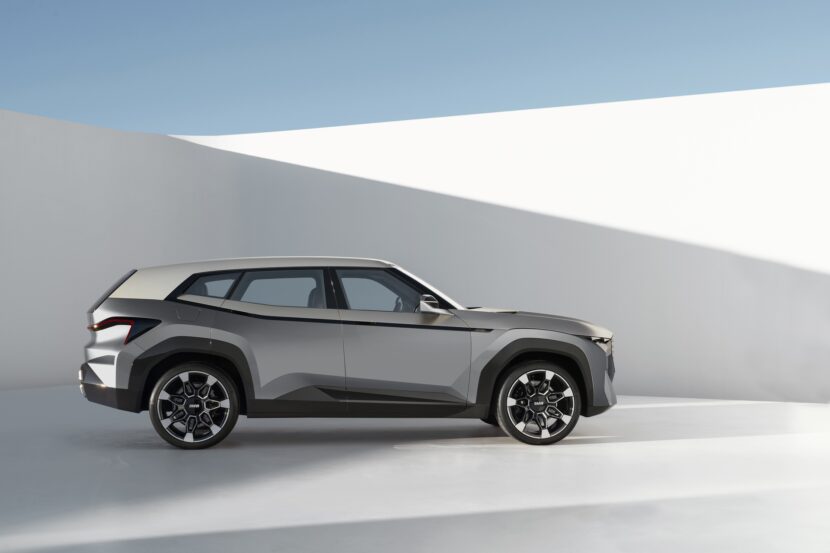 Split headlights, oddly polygonal wheel arches, front end angles that were seemingly drawn at random, a piece of shoulder line trim that moves upward toward the C-pillar, and an interior that looks like an old baseball glove all combined to make one of the most unusual looking BMWs of all time. The grilles are big but they’re sensible compared to the rest of the car. Of course, the XM is still a concept but BMW claims its design is very close to the production-ready car.

Some enthusiasts applaud BMW for going bonkers with the XM’s design, as it shows a willingness to try new things, rather than stick with the same old recipe. Some, however, feel that BMW is throwing away its brand heritage in an attempt to be edgy and look for new customers. Whichever camp you fall into, it’s hard to argue that its release wasn’t a giant “WTF” moment.