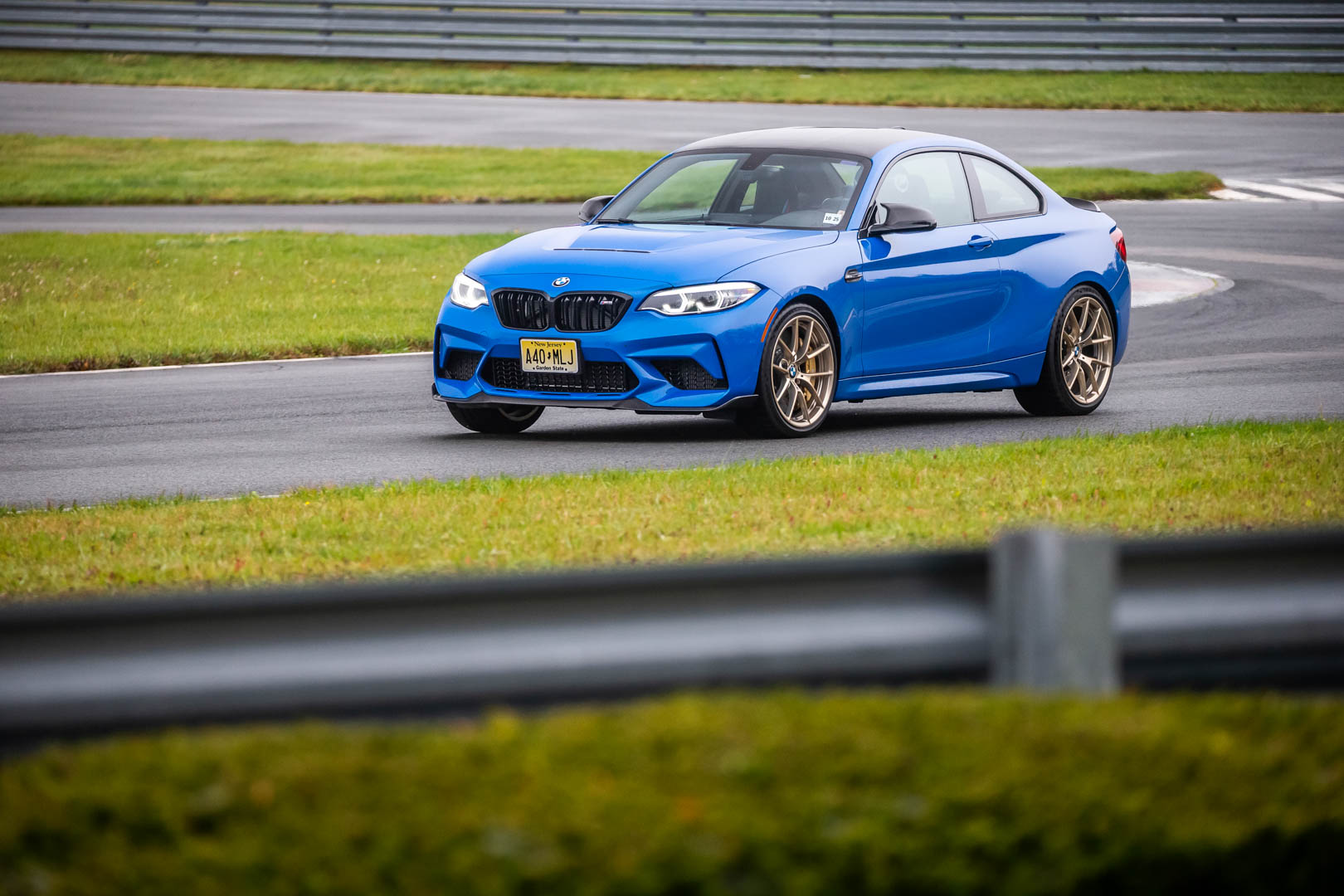 The BMW M2 CS is one of the very best driver’s cars the brand has ever made. It’s compact, scalpel-sharp, faster than it even needs to be, and still comes with a proper row-your-own gearbox. The next-gen M2 might be great but, if it isn’t, we’re glad that the current-gen M2 CS graced our roads. The only real issues for the M2 CS are price and exclusivity. It was expensive when new and it’s holding its value on the used market, with its pricing arrow pointing upward. However, there’s also another old-school sports car that can be had for similar money, one that might even be a bit better — the Lotus Evora GT.

If you’re a car enthusiast of any kind, you likely already know that Lotus is sort of the best at chassis/suspension setups. When it comes to rear-wheel drive sports cars, there may not be a better brand at tuning chassis and suspensions to that perfect ride/handling balance than Lotus. The Evora GT, due to being a proper mid-engine sports car with rear-wheel drive and a manual gearbox, has a bit of an inherent advantage over the M2 CS. Still, the Bimmer punches well above its weight grade. So can it take on the lithe British fighter?

In this new episode of Everyday Driver, we get to see both cars go head-to-head on some twisty canyon roads. But first, let’s check the specs.

The BMW M2 CS uses a 3.0 liter twin-turbocharged inline-six, BMW’s old S55 engine from the last-generation M3. It makes 444 horsepower and 406 lb-ft of torque. All of that power is sent to the rear wheels, via either a six-speed manual or seven-speed dual-clutch auto. The car in this video uses the latter. I’ve used both and, while the DCT is good, the manual is the correct choice.

While the Lotus Evora is a bit more interesting. It uses a mid-mounted, 3.5 liter, Toyota-sourced, supercharged V6 that makes 416 horsepower and 317 lb-ft of torque. The only transmission choice is a six-speed manual, as it should be, and drive goes to the rear.

Sure, the BMW is up on horsepower and packs far more torque. However, the Lotus has a trick up its sleeve — curb weight. The Brit, as per usual with Lotus, only weighs around 3,100 lbs, while the BMW M2 CS checks in at just over 3,400 lbs. That’s a big difference, especially when you consider the Lotus’ inherent balance advantage. So which one is actually better to drive? Check the video and find out.