I recall being invited to the launch of the BMW E46 3 Series Coupe back in 1998 (coupe, sedan versions launched in 1997) and how this new Coupe was the next best 3 Series to… 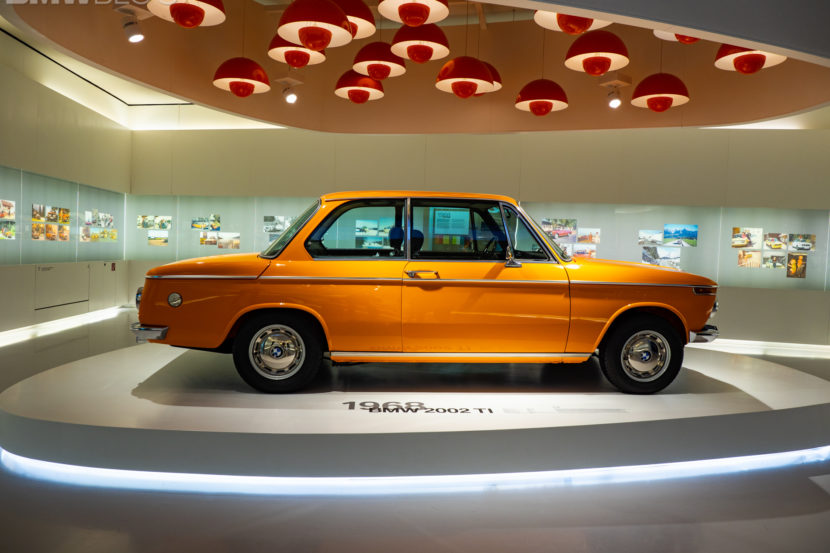 In 1962, BMW developed a new line of cars called the Neue Klasse, or New Class. The New Class of cars were compact sedans and coupes which were meant to be comfortable and sporting, able… 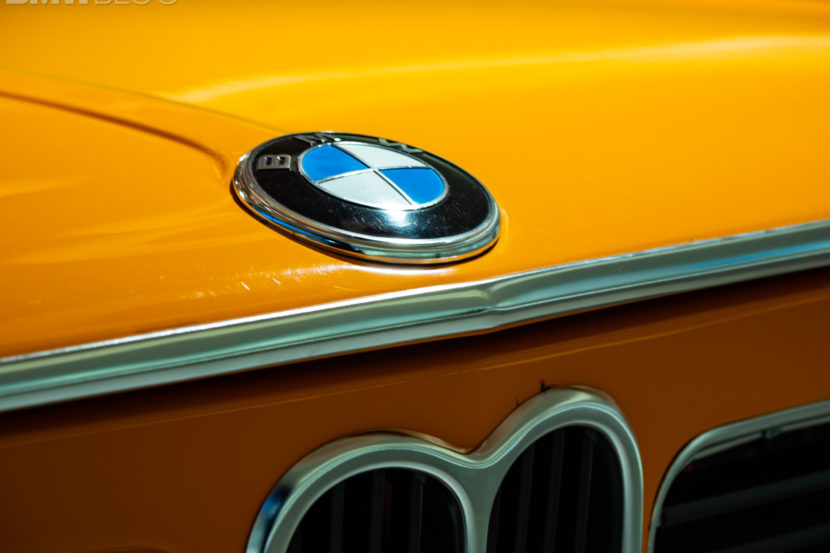 In all the years and all the events, I’ve done I have to say that the 2020 London New Years Day Parade was one of the best. I had done a few carnivals before and they… 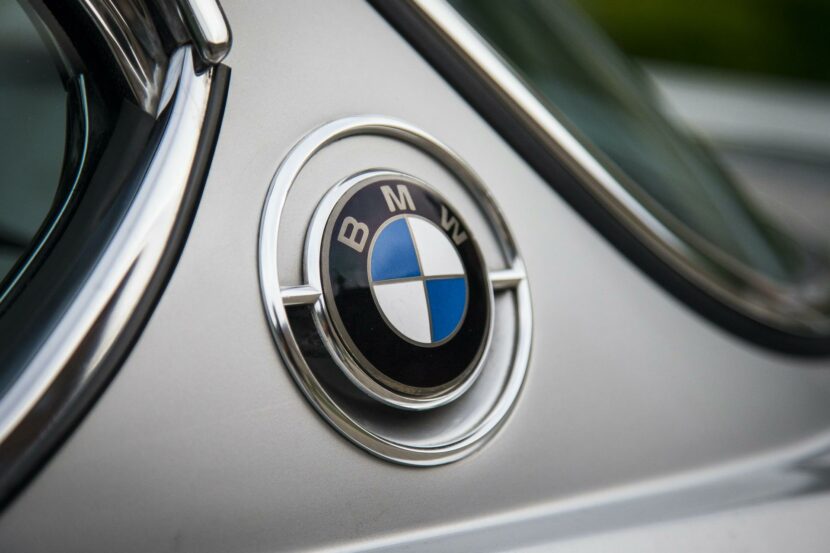 Martin Wooler is the lucky owner of this stunning BMW CSL – 1 of 500 right-hand-drive CSLs and we went to see Arago Automotive in South London. It’s also where the owner of the shop…

In 1974, the French racing driver Daniel Brillat visited BMW tuner Max Heidegger in Liechtenstein with the question to build a racecar. The Frenchman had the ambition to drive the 24 hours of Le Mans….