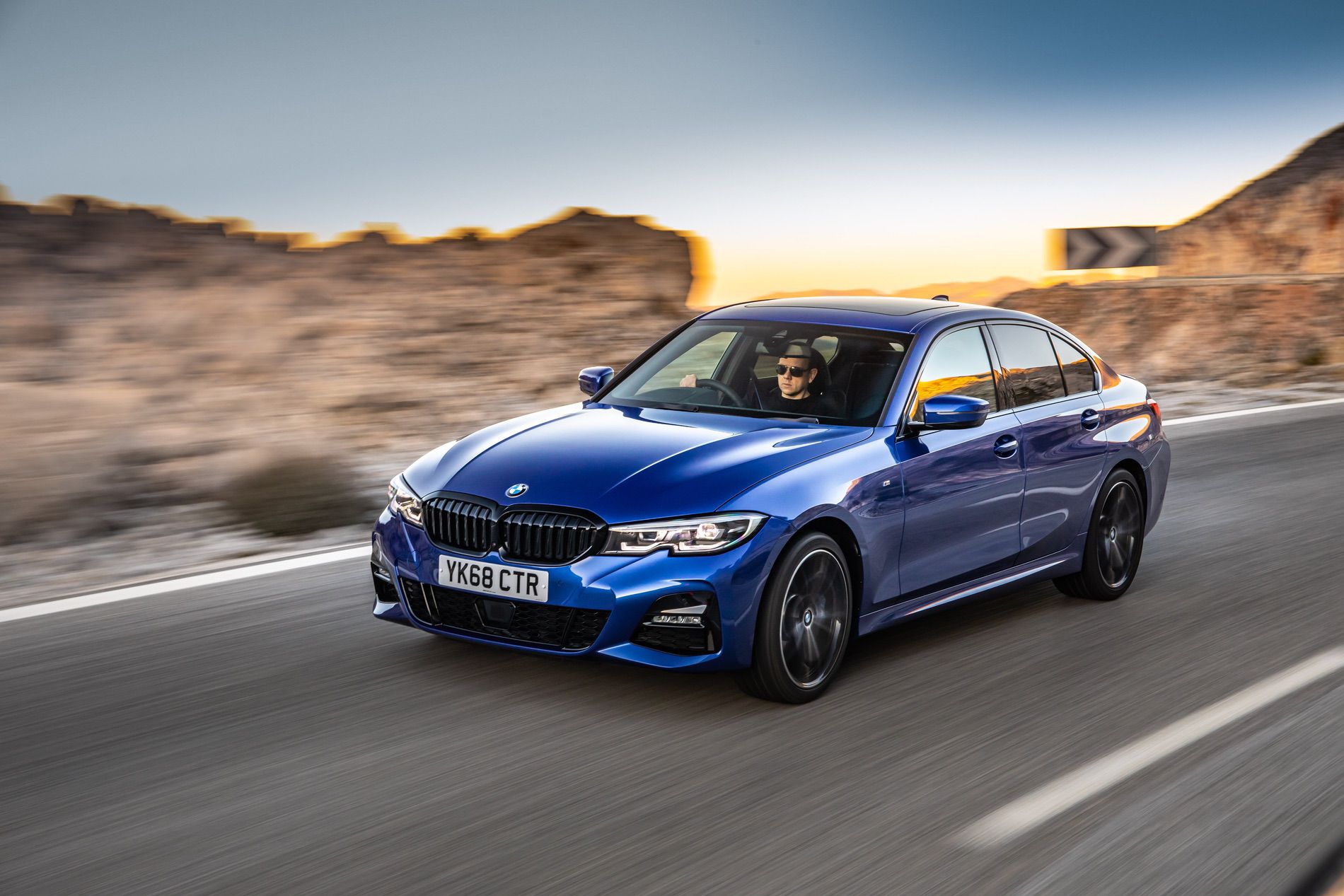 To keep up with its newer rivals, Mercedes-Benz recently updated its C-Class, Stuttgart’s competitor to the BMW 3 Series. For its refresh, the C-Class has been given a slightly updated face, some new taillights, a bit of an interior upgrade, and some snazzy new tech. But is it enough to take down BMW’s 3 Series? In this recent test from Autocar, we get to find out.

As per usual with most UK-based reviews, the cars in this test are the 2.0 liter four-cylinder diesel variants, as those are by far and away the most commonly bought in the UK. So it’s the BMW 320d, the Mercedes-Benz C220d, and — thrown in for good measure — the Jaguar XF D200 R Dynamics S (are the Brits challenging the Germans for most confusing car names?). Yes, the Jaguar XF is technically a 5 Series competitor but, in the UK, it’s actually priced closer to the 3er at the moment. 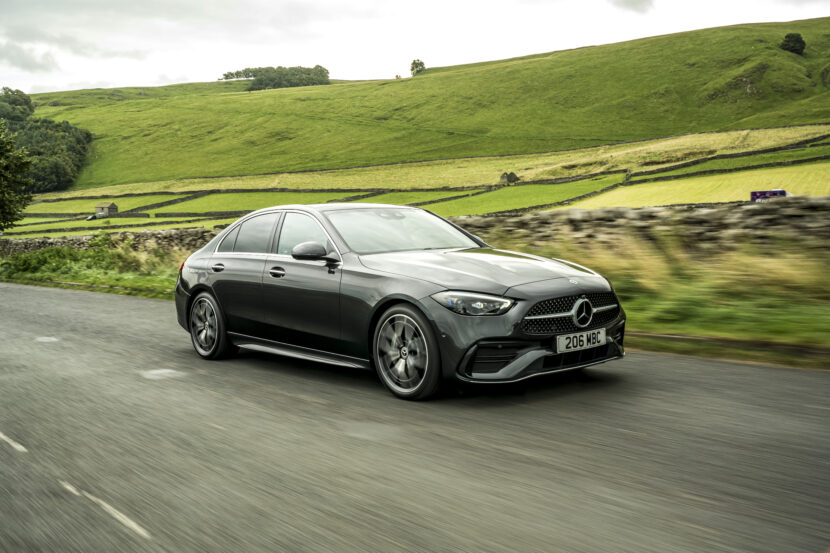 Since all cars have four-pot diesels that are all both efficient and punchy enough, the dynamic differences between the two cars are what will determine which is best. In that regard, the BMW 3 Series is the best car in the test. It’s interesting because Jaguar has a tendency to sneak dynamics wins away from BMW in many of these tests, especially in the UK where Jag’s ride quality is typically superior on British roads. However, it’s still the Bimmer that wins, here.

That said, the Mercedes-Benz C-Class is more comfortable, boasts more exciting cabin technology, a refreshed interior, and a punchy diesel engine of its own. However, where the C-Class falls down a bit is typically where Mercedes’ shine. It lacks the smooth, quality feel you expect from Mercedes-Benz, with the brand seemingly prioritizing glitz, tech, and glamour over proper refinement and luxury. If you’re on the fence between these two cars, this is a comparison worth reading. While the Jag is actually a bit of a dark horse, as it’s bigger, a bit more comfortable over rough pavement, and — in my humble opinion — looks the best. Check it out.