Video: 2021 BMW 540i Buyer’s Guide by MotorTrend goes over essentials 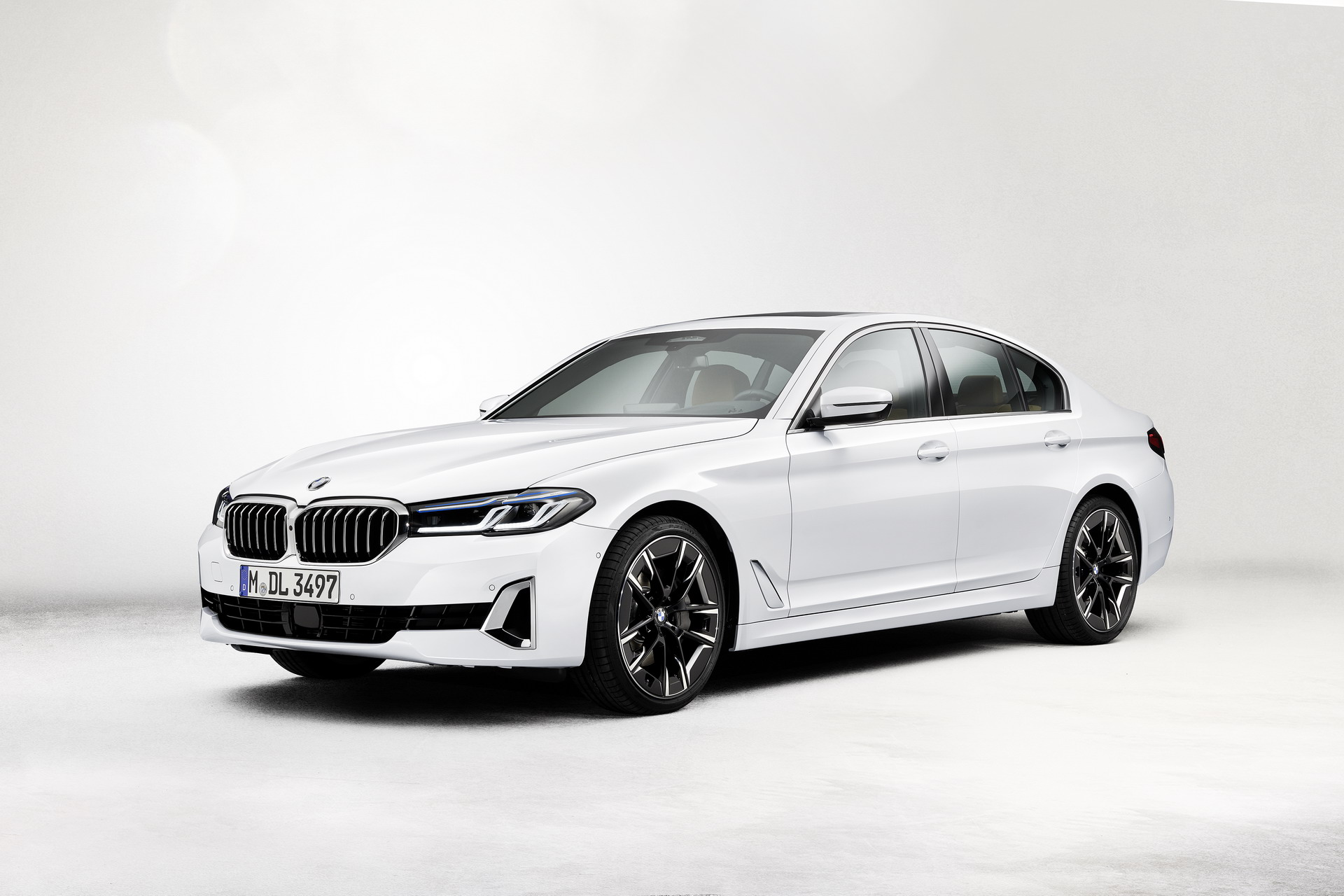 If you’re thinking of buying a sports sedan right now, the BMW 5 Series might be the car for you. One of the issues you might stumble upon though, if you’re not particularly knowledgeable in this field could be choosing the right model. What do all those numbers on the boot mean? Well, for a long period of time they told you exactly what kind of engine you had under the hood. Today, things are a bit different.

The BMW 540i was picked by the guys from MotorTrend to be featured in their Buyer’s Guide series, published on YouTube. In the video below, Jonny Lieberman goes over the essentials when it comes to the 540i, the engine, power, interior, tech and performance among other things. One of the big advantages the ageing 5 Series still has, according to Lieberman, is the fact that it holds a conservative line in terms of design. 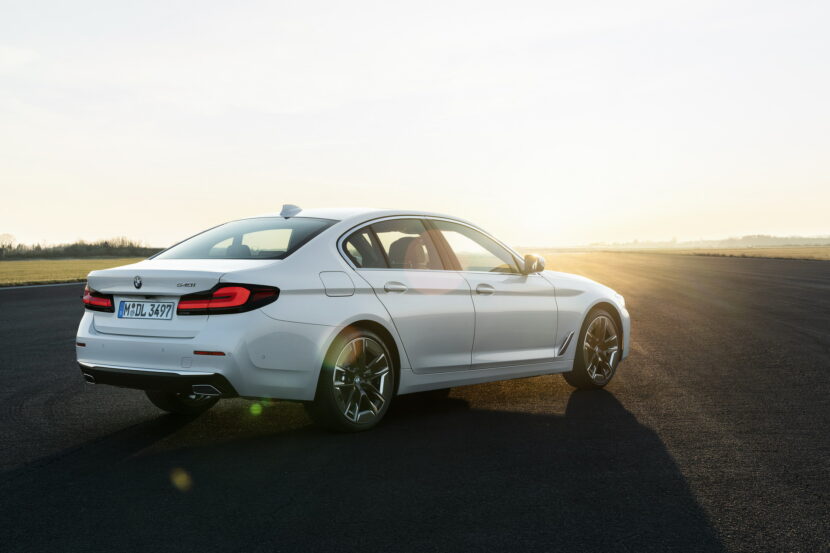 Unlike newer models, like the 4 Series or the refreshed 7 Series, the G30 5 Series still has decent grilles up front that will not frighten your kids. And while that conservative approach might work on the outside, it may be one of the downsides to the 5 Series once you get in. That’s because the interior is starting to show its age, especially compared to its newer rivals. It has a classic layout, even though the screen for the iDrive system is now bigger, it still feels a bit outdated.

That’s not necessarily a bad thing though. A lot of people prefer the physical buttons you’ll find inside a 5 Series. The materials are of good quality, the same being said about the fit and finish. Furthermore, even though the design might not be cutting edge, you get all the technology you could possibly need. There’s a lot more Jonny dissects in the video below though, as you can see by clicking on the play button.