Is the BMW 640i Gran Coupe the Best Bargain Bimmer?

Home » Is the BMW 640i Gran Coupe the Best Bargain Bimmer? 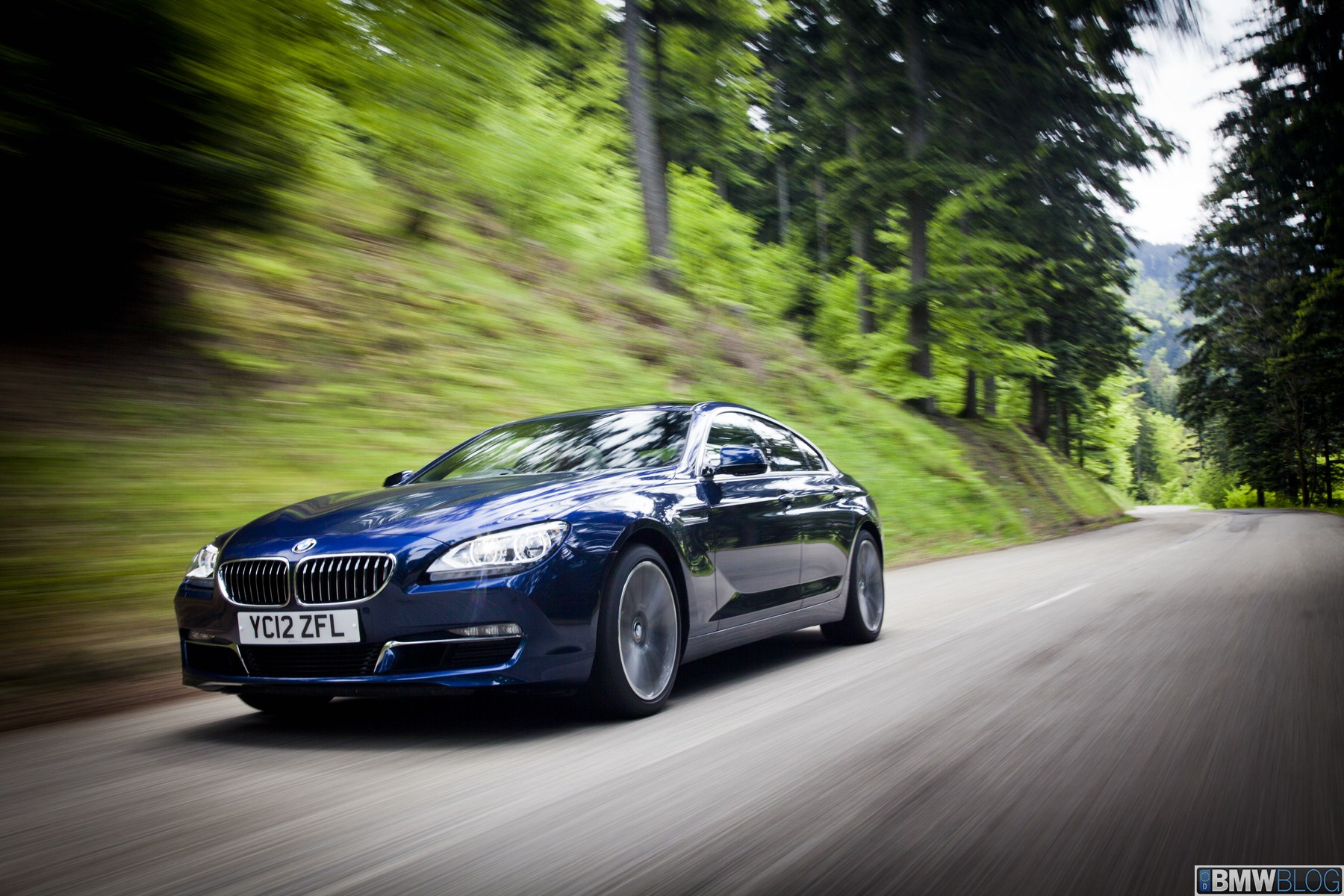 Every time I see a BMW 6 Series Gran Coupe on the road, I’m always shocked at how gorgeous it still is. As a BMW fan (but not a fanboy, there’s a difference), I can freely admit that BMW has never been a brand that consistently makes beautiful cars. Handsome, sophisticated, and simple designs have always been BMW’s wheelhouse but jaw-droppingly beautiful cars only come around once in a while for BMW. The 6 Series Gran Coupe is one of those cars.

Additionally, every time I see a 6er GC on the road, I always go home and check the market for used examples. I can’t afford one, so it’s pointless for me to even bother checking, but I’m still curious. After checking again recently, I realized how good of a deal the BMW 640i Gran Coupe is. In fact, it may be the best bargain Bimmer you can get. 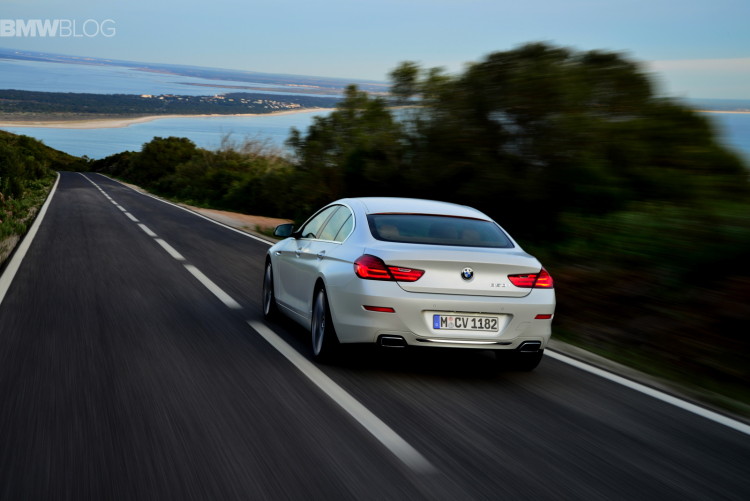 In the ‘States, you can find a nice example of a 640i Gran Coupe — good mileage, well-equipped, and in fine shape — for under $35,000. Admittedly, the closer to $20,000 you get, the higher the mileage and the shadier the dealer. Still, you can get a BMW 640i Gran Coupe for less money than a brand-new BMW 330i and think of the difference in those two cars.

Let’s, for a moment, take a look at the BMW 640i Gran Coupe and what it brings to its moderately priced table. For starters, it’s a big, long, four-door, four-seat grand touring car whose design is only beaten by the Aston Martin Rapide, which was significantly more expensive than the Bimmer when both were new, by the way. It’s also a luxurious car, one that wore a sticker price of around $76,000 when new. For reference, the current BMW 330i is just over $40,000 to start. 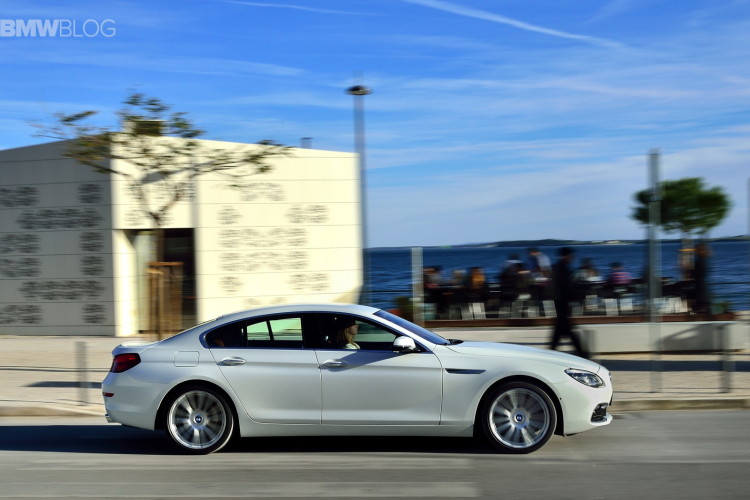 Additionally, the BMW 640i Gran Coupe came with a great engine, a 3.0 liter turbocharged inline-six, BMW’s N55 engine. It made 315 horsepower and 330 lb-ft of torque and was paired with an eight-speed ZF auto. You can find examples with both rear-wheel drive and xDrive all-wheel drive. You’ll spend more on xDrive models, obviously, but not much more.

Back in the day, it was capable of 0-60 mph in around five and a half seconds, give or take a few tenths depending on tires and conditions. That might not be impressive today but it’s still hot hatch-quick in a big, heavy car that seats four adults comfortably and in luxury. 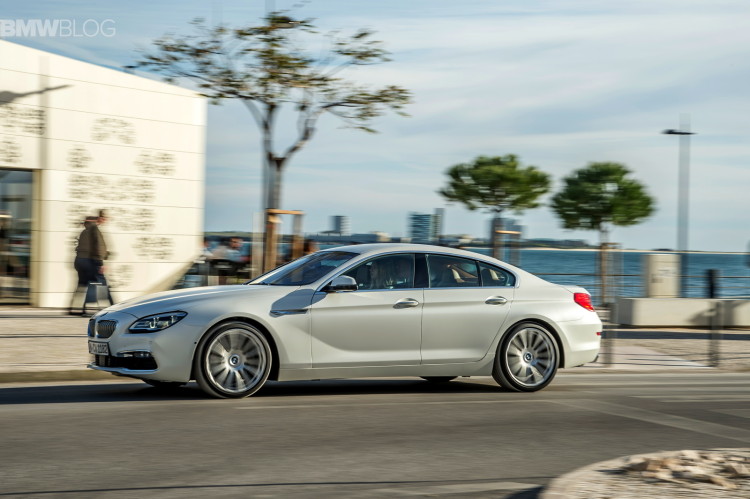 Check that interior, too. The homogenized modernity of the automotive industry can make us forget that certain cars used to have unique interiors. Today, the cabin of the 8 Series looks like that of the 4 Series, which looks like that of the 2 Series. It’s almost all identical. However, the old 6 Series Gran Coupe bucked that trend. Of course, there was familiarity among its siblings’ interiors but it had this lovely waterfall effect coming down the dash and onto the center console, only on the passenger side. That asymmetry made if feel sporty and look different from its fellow Bimmers. As always, quality was top notch.

Of course, being a high-end, highly-electronic, used BMW, it’s not going to be the cheapest car to maintain. However, among the 6 Series Gran Coupe lineup, the 640 is the safest bet. The N55 engine was used in so many different cars and seemed reliable enough. Parts are also plentiful and it’s fair cheaper to maintain than something like the N63 twin-turbo V8 from the 650i. 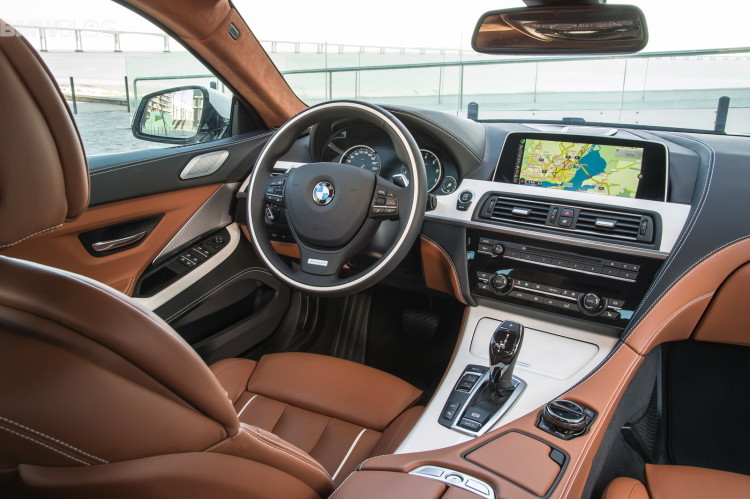 For around $30,000-$35,000, it’s hard to find a better buy from BMW than the 640i Gran Coupe. It comes with show-stopping looks, a fantastic and luxurious cabin, a great engine that makes up for its lack of modern performance with character, and decent enough reliability that it won’t crush your wallet. If I had that sort of money to spend, I’d have a hard time looking away from the BMW 640 Gran Coupe.