Cool Headlights Are Coming to the U.S. Market

Home » News » Cool Headlights Are Coming to the U.S. Market 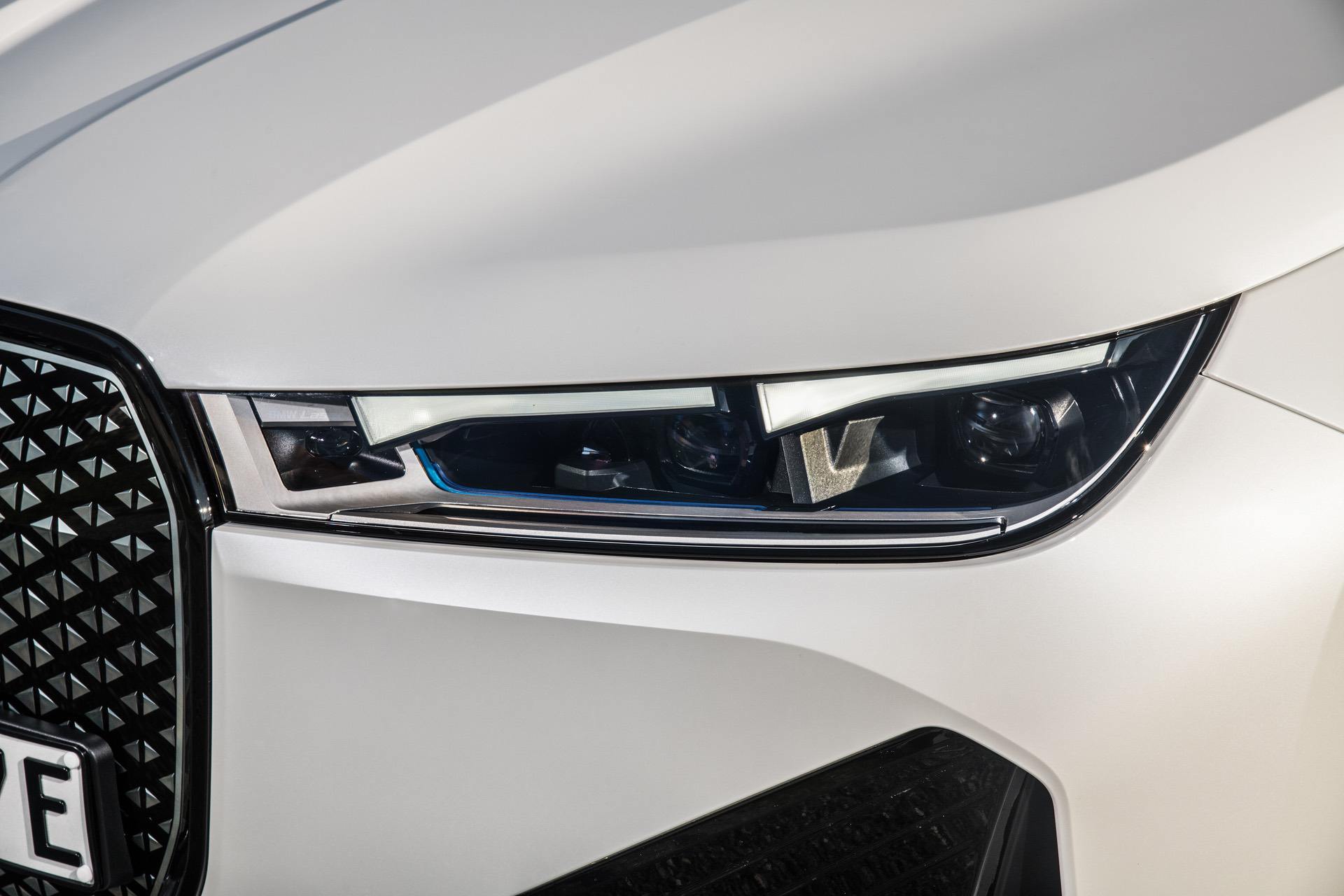 For years, America has been left in the cool headlight stone-age. While European cars have long had awesome adaptive driving beam headlights, which can change their beam to do fun little tricks, American fun-police regulations have forbid such things. Now, though, things are about to change.

President Biden is expected to sign the Infrastructure Investment and Jobs Act bill into law today and part of that bill changes and updates many of the U.S. automotive safety regulations. One such regulation is the one against adaptive driving beams. So all of the clever new headlight technology, such as the tech that can use headlight beams to highlight objects or make lighted shapes on the road, can soon come to America.

It’s about flipping time, to be honest. Us ‘Mericans have sat and watched our European friends use cool new headlights, that are not only awesome but far safer, while we’re stuck with our lame-o lights. 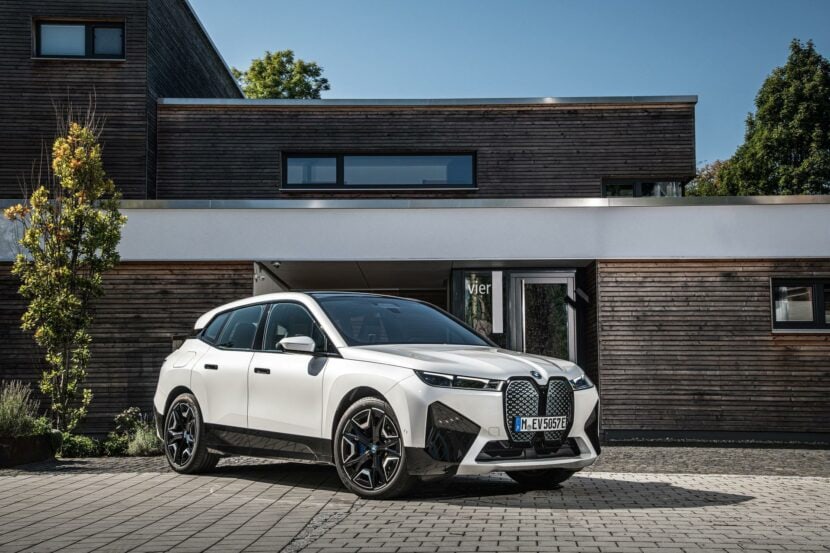 The new bill also adds provisions to create a performance-based standard for lights, which will allow automakers’ headlights to be judged against each other by the NHTSA. That could make things interesting, as brands like BMW and Audi like to show off whose lighting technology is better.

That’ not the only new regulatory change in the U.S., however. There will also be some changes to pedestrian crash safety, as well as emissions regs. One of the latter regulatory changes will be the addition of an idle engine shutoff. To keep vehicles from idling for long periods of time, there will be an engine shut-off after a certain length of time. It’s a similar idea to auto start/stop but it will also happen while the car is in park now. This will likely affect delivery drivers, cab drivers, and anyone else that might leave their car idling for extended periods of time.