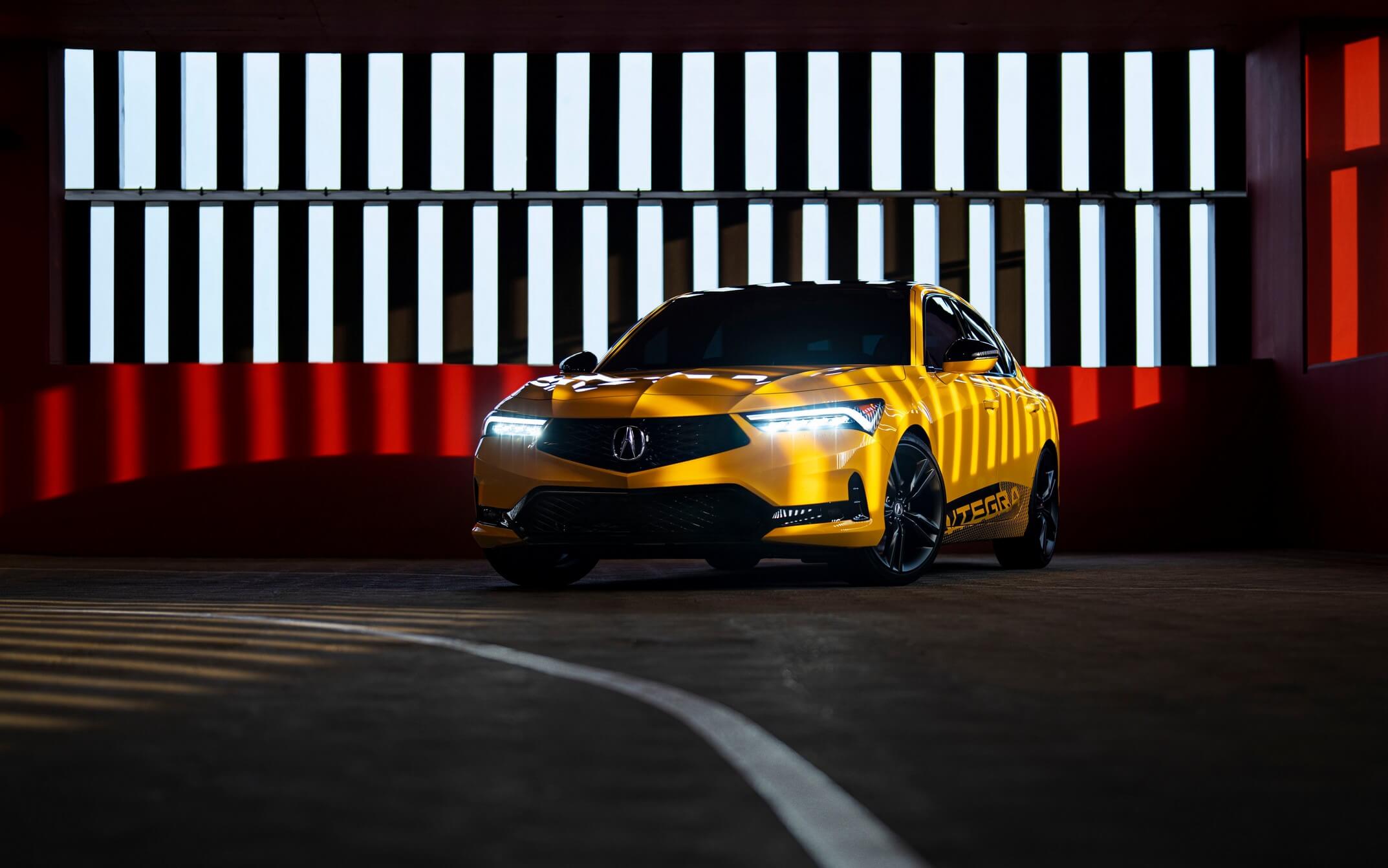 When BMW unveiled the 2 Series Gran Coupe a little over two years ago, its main adversary was the Mercedes-AMG CLA 35. The situation is changing because there’s a new kid on the block as Honda’s luxury division Acura has brought back the Integra after keeping the fabled moniker dormant for about 15 years. Technically, we’re looking at a prototype, but the production car coming for the 2023 model year will be essentially the same.

The reborn Integra will assume the role of Acura’s entry-level car in the United States and is going to take the shape of a sporty five-door liftback with a sharp and sleek design to give the Germans a run for their money. The car’s name is discreetly embossed into the plastic of the front and rear bumpers, and we’re particularly fond of the rear end with a coupe-esque sloping roofline and a subtle spoiler on the tailgate.

The crisp lines and Acura’s corporate “Diamond Pentagon” are in line with the latest design language of Honda’s high-end brand, while the dual exhausts at the back hint we’re dealing with a compact car that aims to deliver some excitement behind the wheel. The Prototype is dressed in Indy Yellow as a nod to the Integra Type R’s Phoenix Yellow hue to bridge the gap between the old and the new. It rides on 19-inch alloy wheels with a matte finish featuring Brembo brakes color-coordinated with the body.

Images of the interior have not been provided but enthusiasts are hoping it will be substantially different than that of the latest-generation Honda Civic to justify the premium it will command over its mainstream sibling. While Acura isn’t willing to disclose details about the underpinnings, it is widely believed the new Integra uses the same bones as the eleventh-generation Civic, specifically the hatchback version.

Initially, the performance liftback will be available with a “high-output” 1.5-liter engine featuring VTEC technology and likely sourced from the Civic Si. In that car, the four-cylinder turbocharged mill is good for 200 horsepower and 195 pound-feet of torque, so quite less than the 228 hp and 258 lb-ft you get in a 2 Series Gran Coupe in the base 228i spec. While the BMW is optionally offered with xDrive, the Integra will come exclusively with a front-wheel-drive layout.

Acura has already announced it will launch a hot Type S version of each and every single model it sells, which means an amped-up Integra will go up against the likes of the 2 Series Gran Coupe M235i and the AMG CLA 35. It’s said to use a turbocharged 2.0-liter borrowed from the future Honda Civic Type R, good for over 300 horsepower to match the speedy compacts from Deutschland.

Meanwhile, the entry-level Integra will hit the market in the first half of next year and is going to carry a starting price of around $30,000, thus undercutting the front-wheel-drive 228i by about $5,000. A six-speed manual gearbox will be standard, but customers will also have the option of a continuously variable transmission (CVT).

Designed in Japan, the fifth-generation Integra will be the very first to be manufactured in the United States, specifically at the Marysville Auto Plant in Ohio where it’s going to share the assembly line with the TLX. 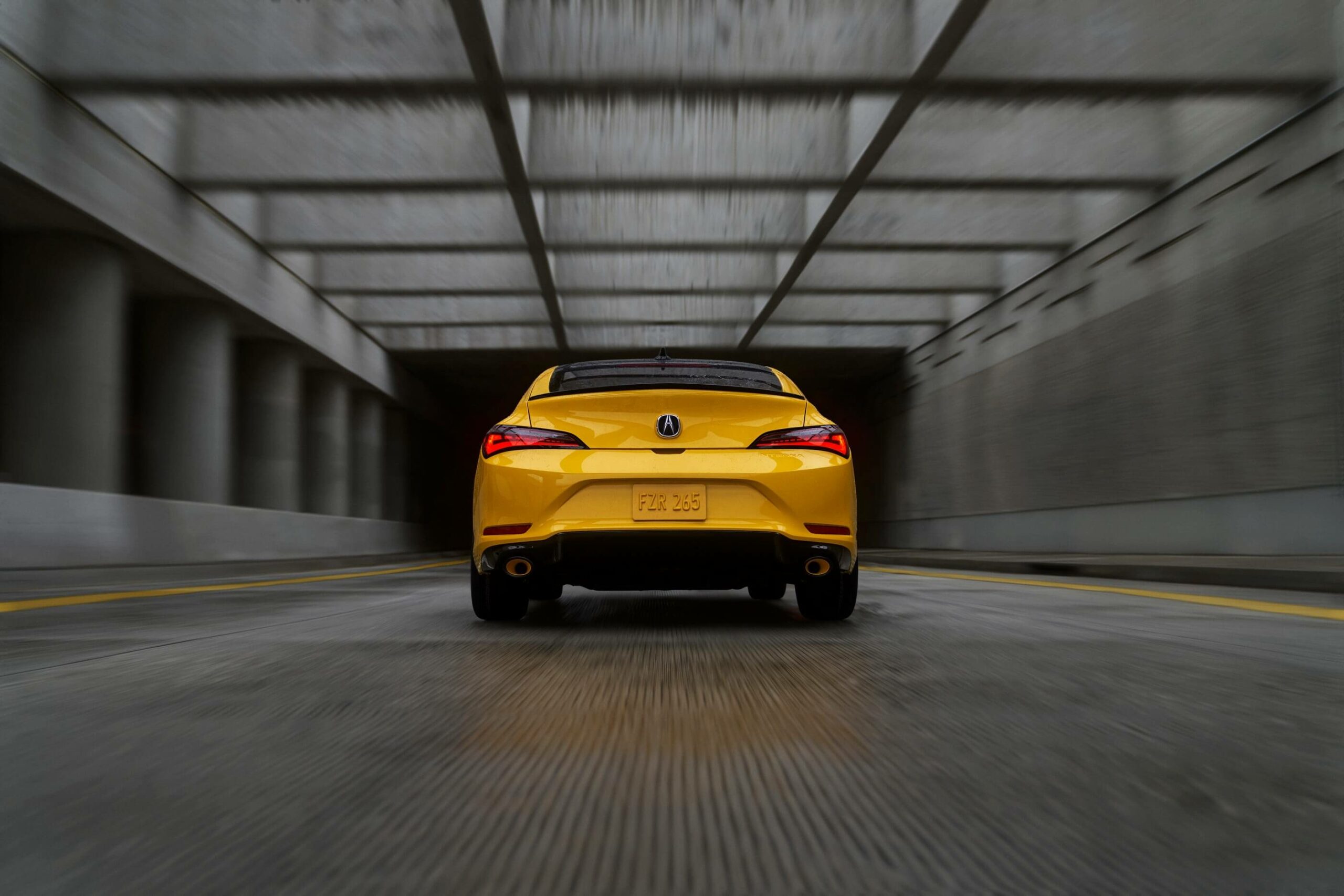 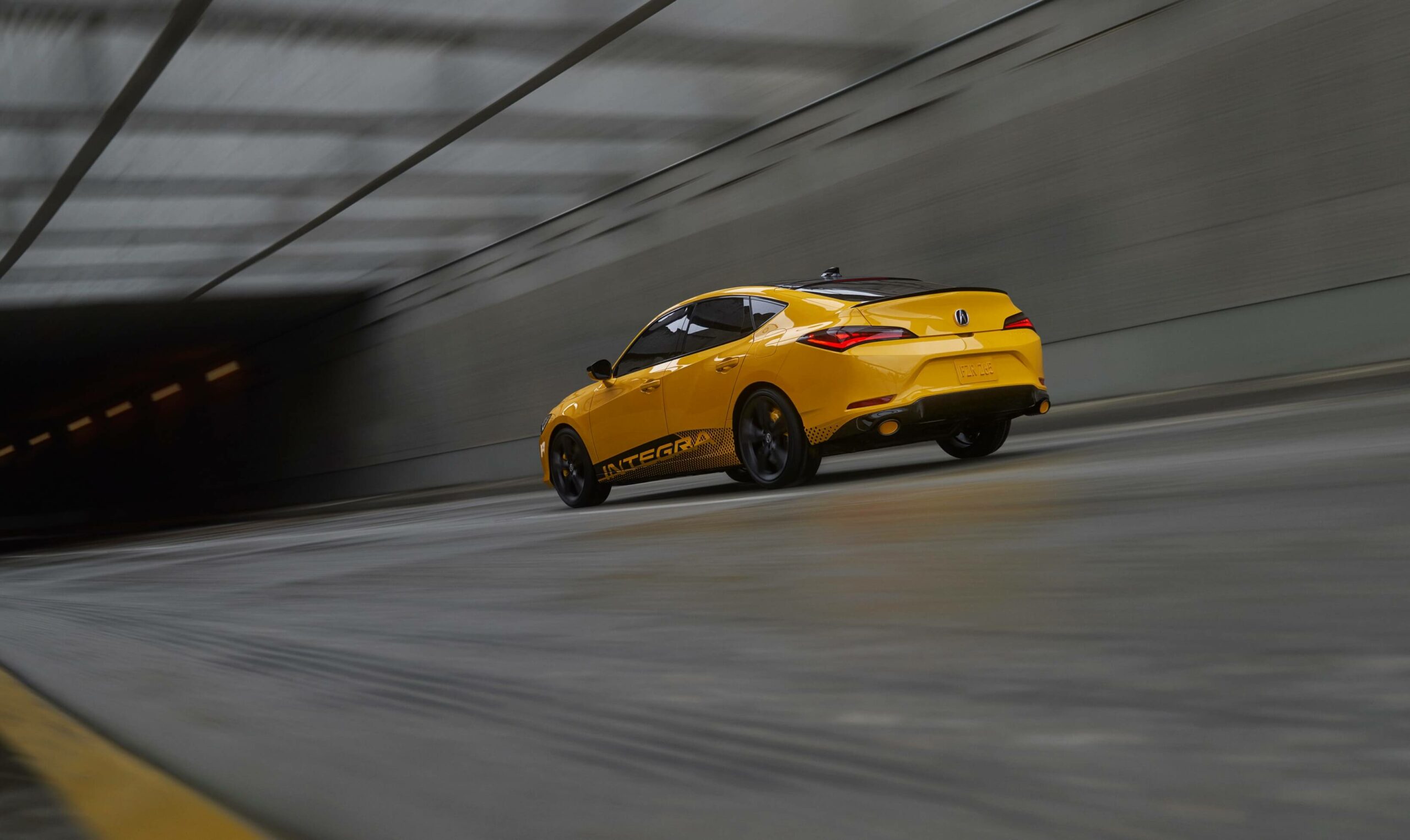 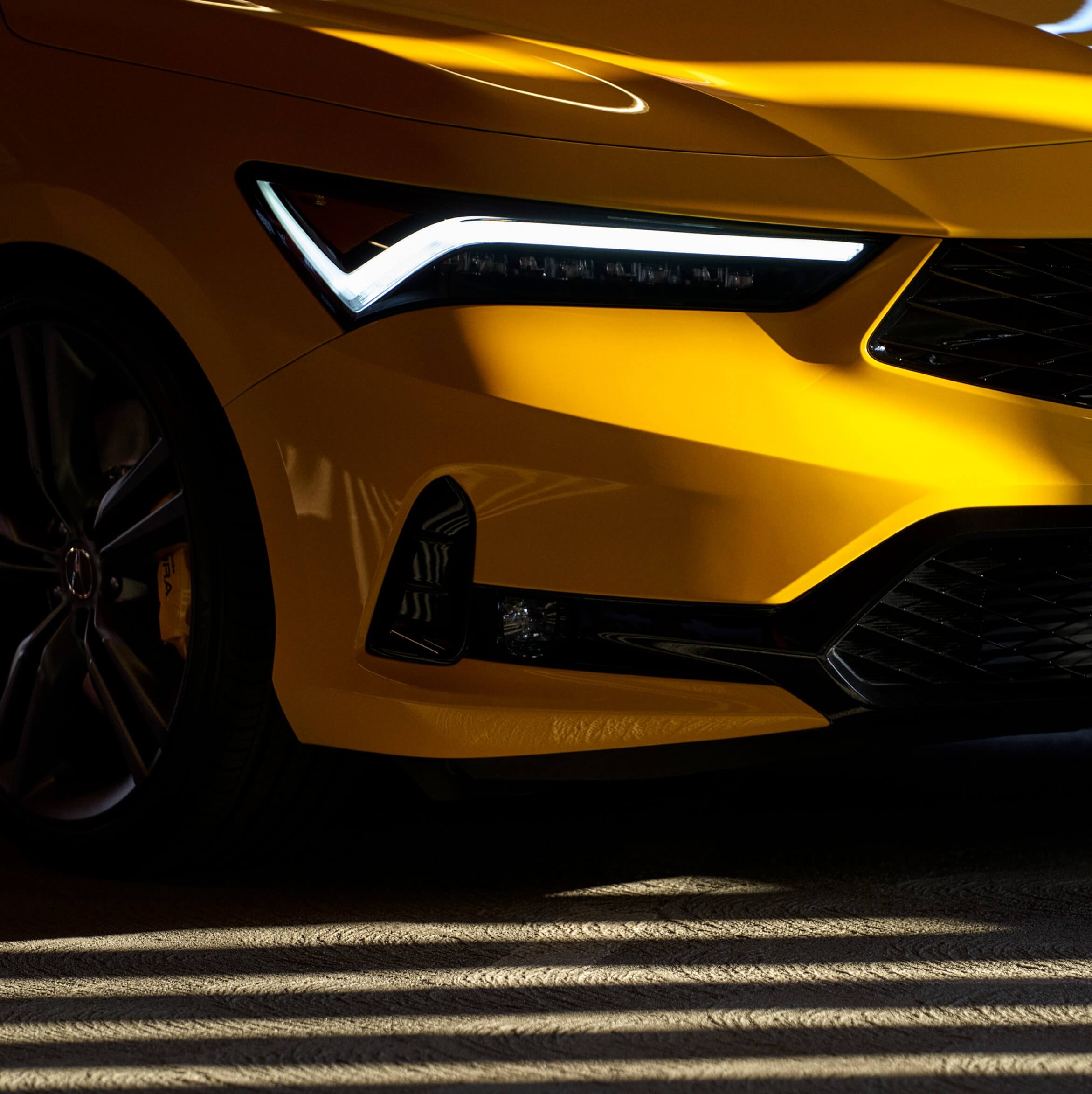 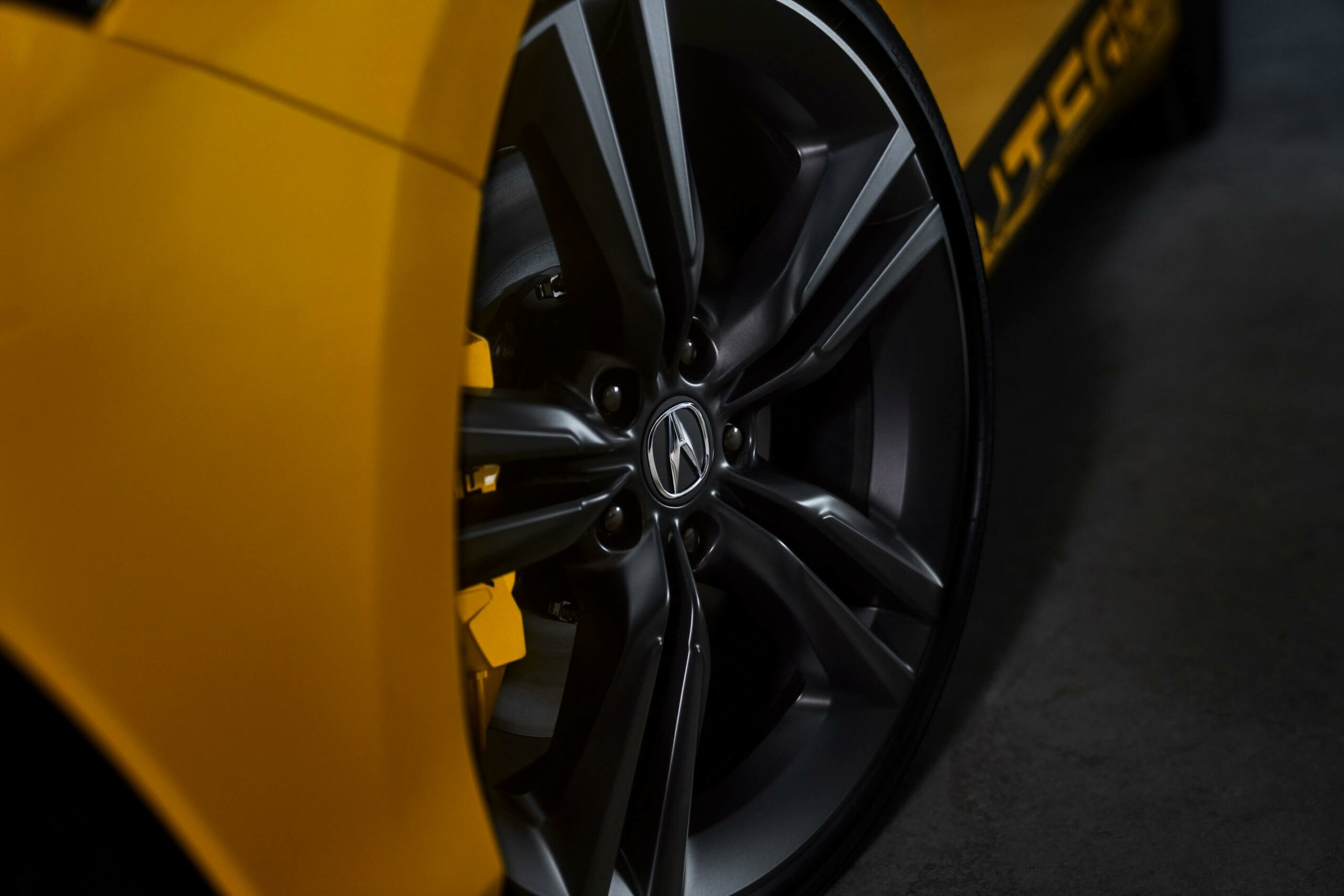 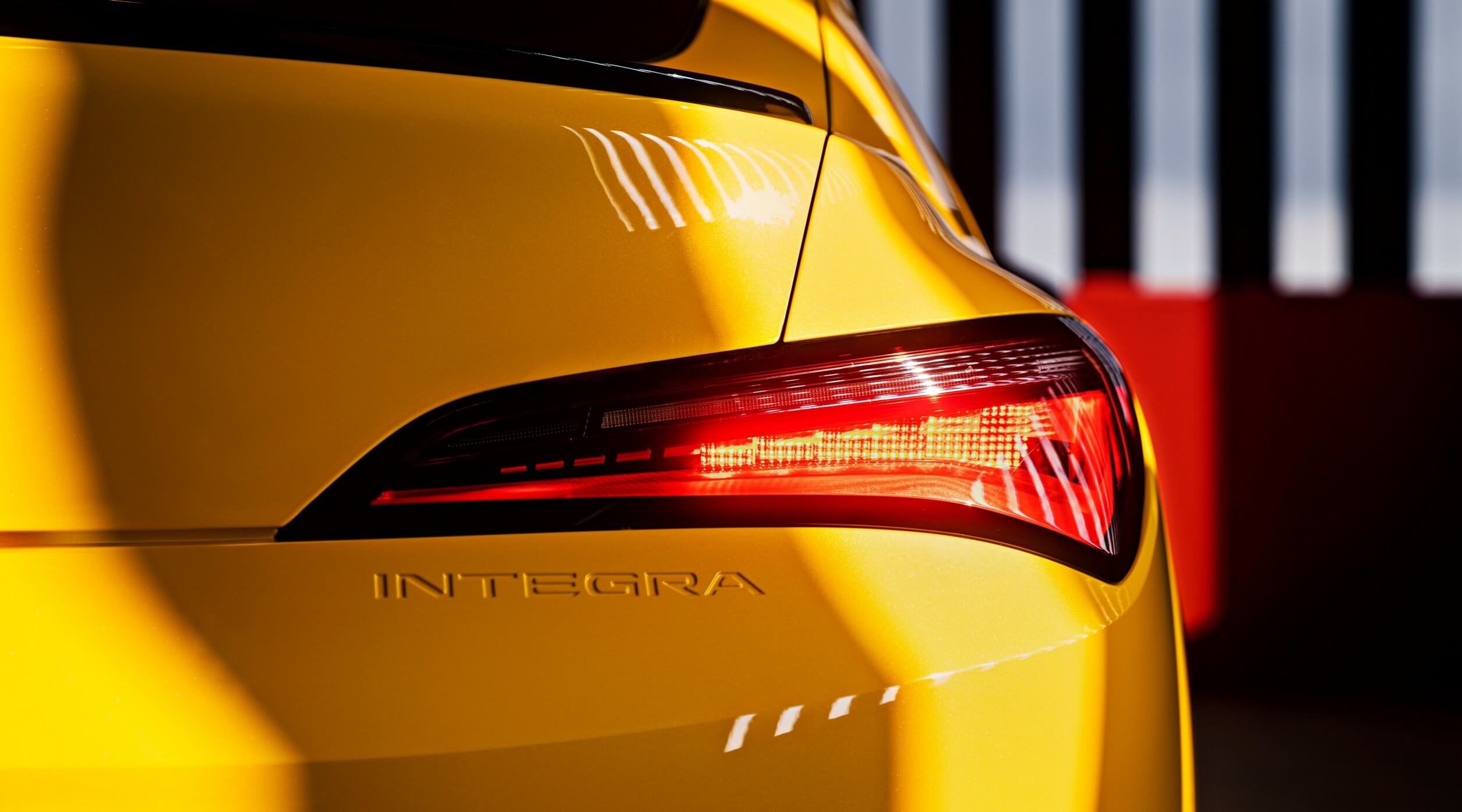 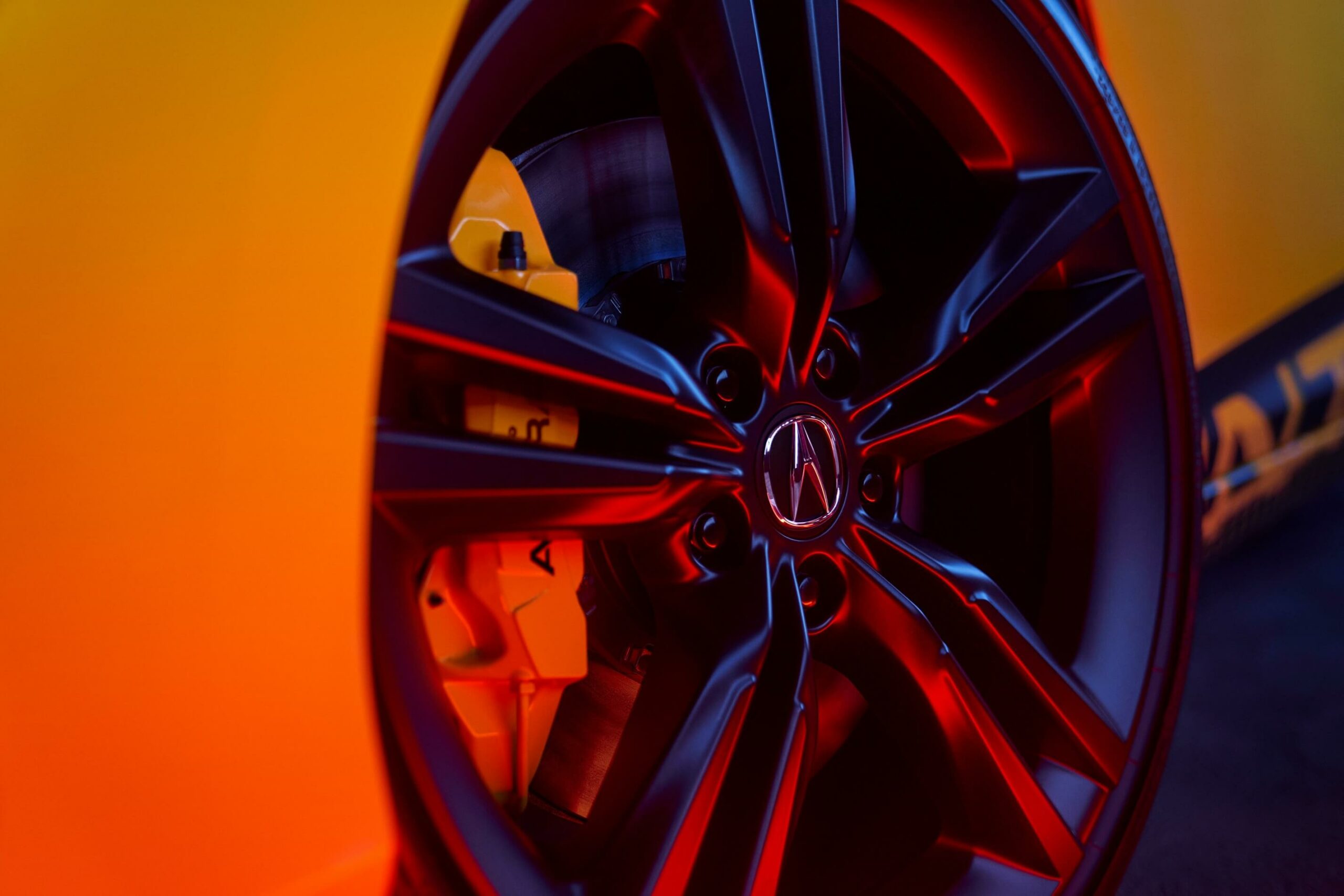 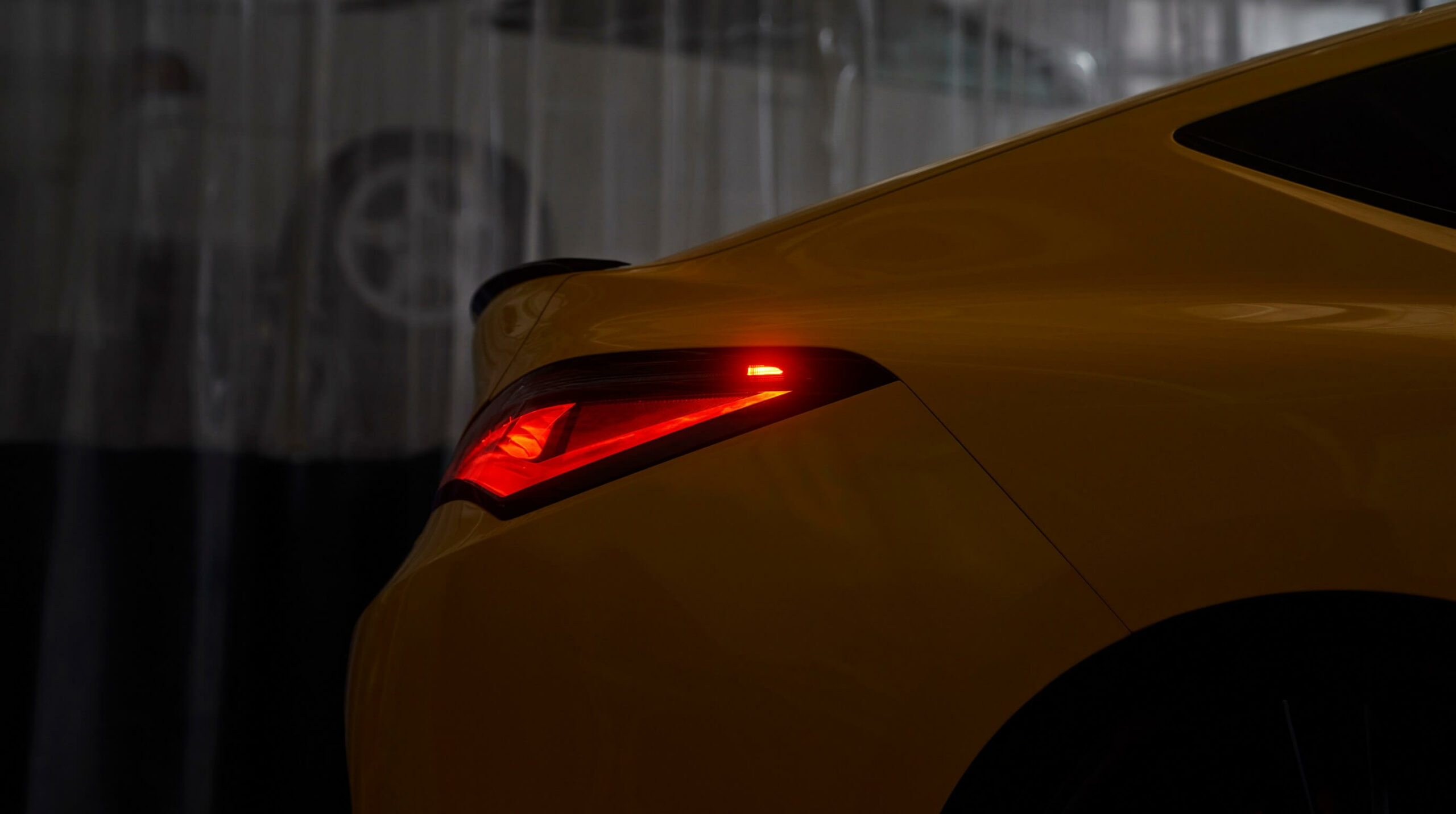 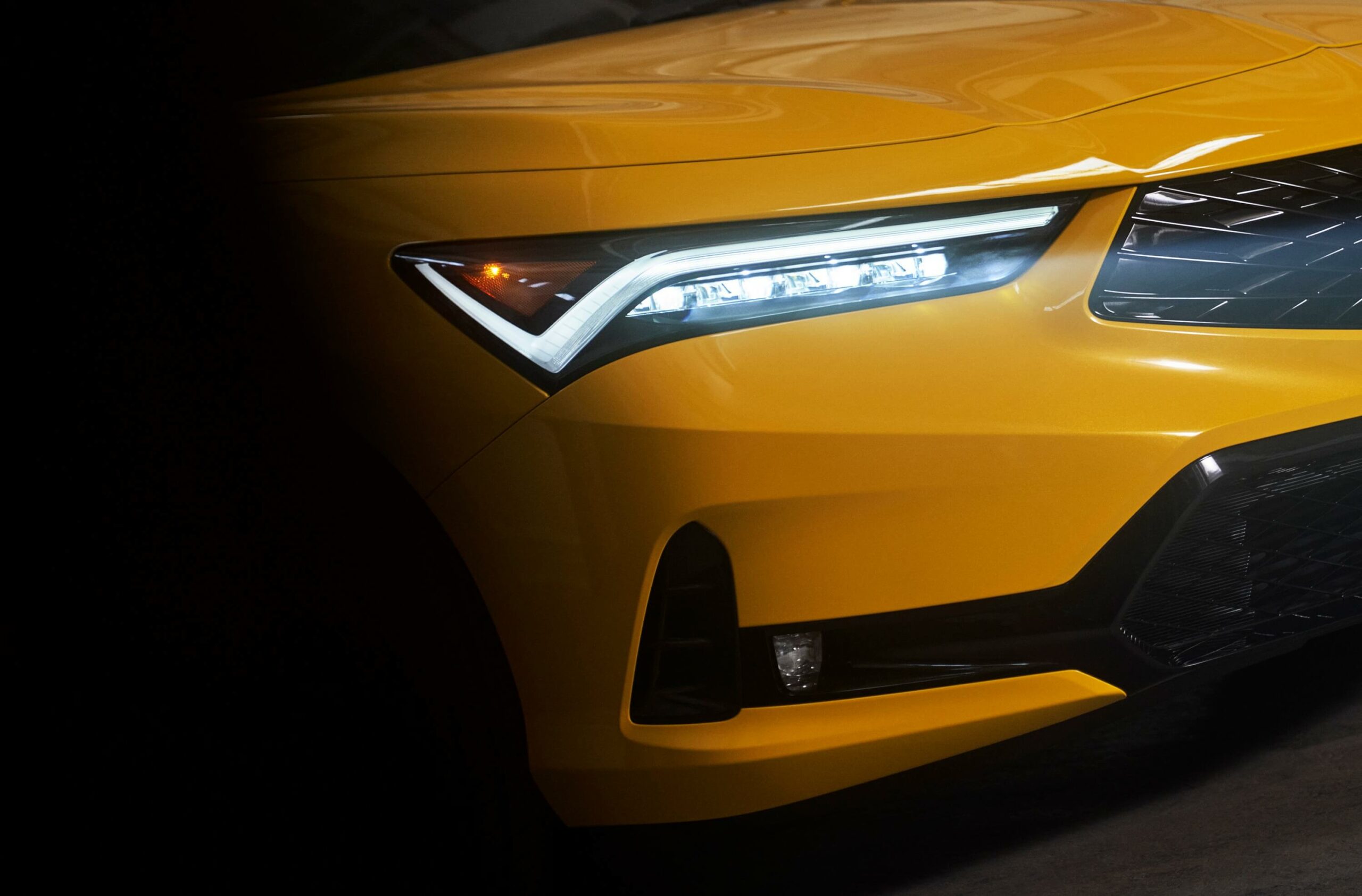 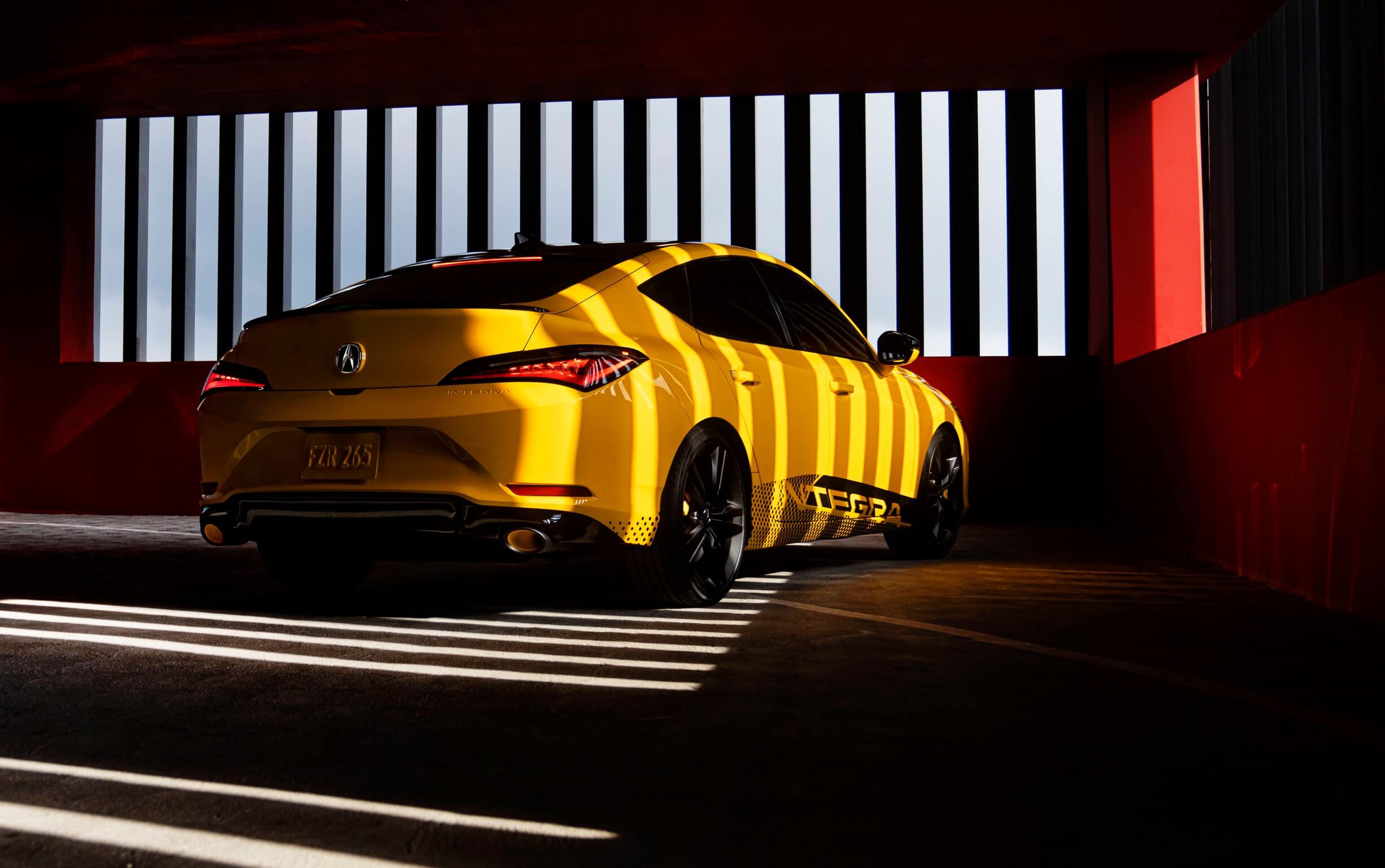