Should BMW Make an Electric Pickup Truck to Follow Rivian and Ford?

Home » Should BMW Make an Electric Pickup Truck to Follow Rivian and Ford? 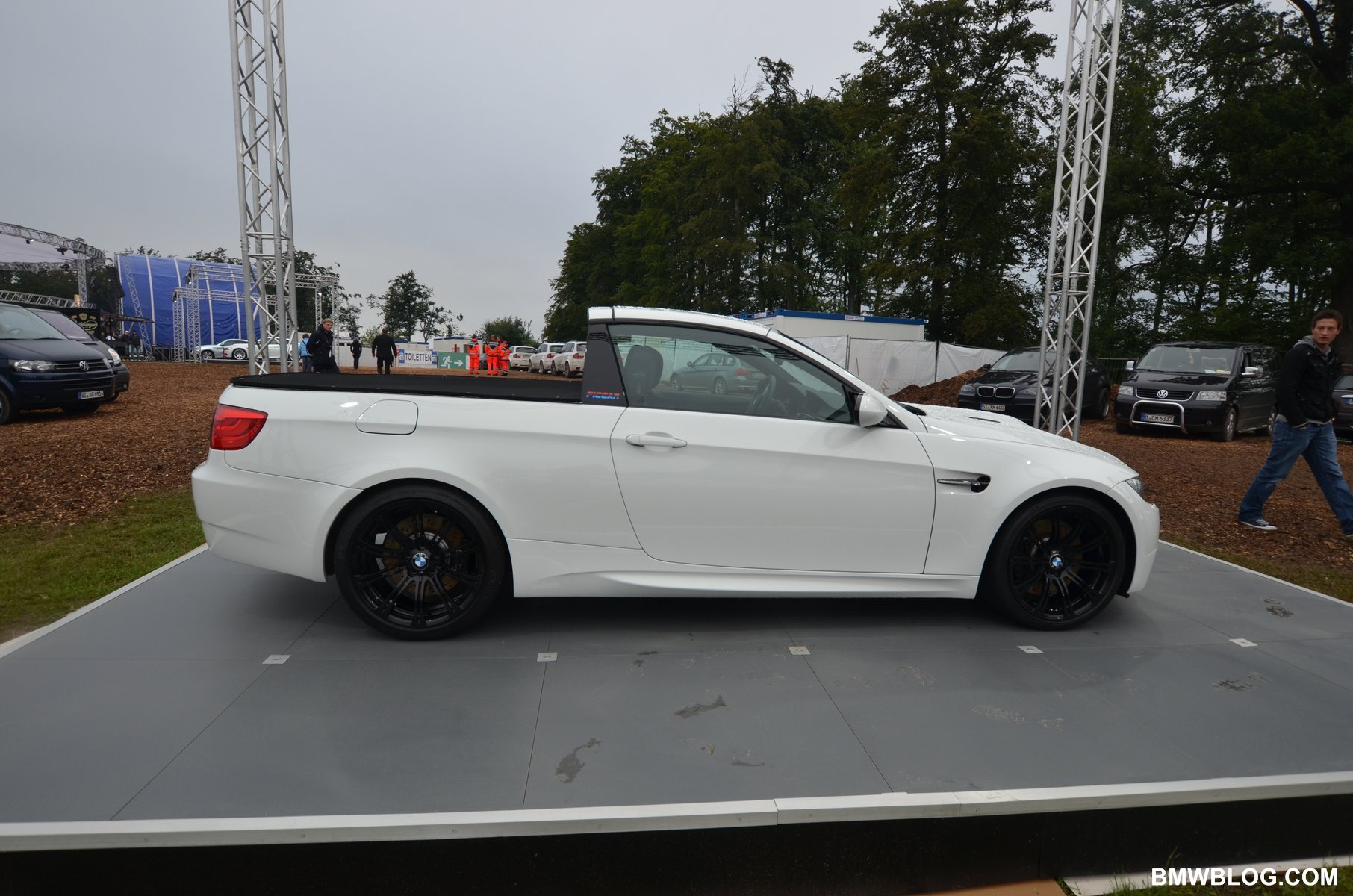 The idea of BMW making a pickup truck isn’t entirely new, to be honest. Ever since BMW showed off a converted E92 M3 pickup as a joke, fans have wondered if it’d be cool to see BMW actually make a pickup of some sort. And while such an idea was always quickly dismissed, as BMW just isn’t a pickup truck-type brand, it might actually make a bit more sense now that electric pickup trucks are starting to gain some traction.

At the moment, there are two fully-electric — and surprisingly impressive — pickups that you can actually put your money down on right now. One is the Rivian R1T, which is an absolute game changer. With over 300 miles of range and over 800 horsepower, the R1T proves that pickups can not only be green but also fast and fun. Shockingly, the R1T is also a great value, starting at under $75,000. So for less money than a BMW M4 Competition, you can get an 835 horsepower electric pickup truck that’s as fast as the M4 but can also off-road as well as a Jeep Wrangler. 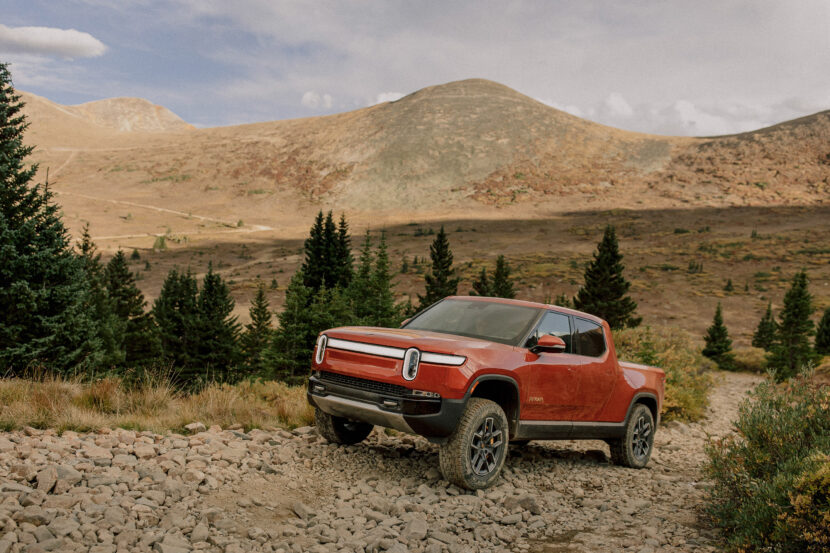 The other electric pickup making headlines is the Ford F150 Lightning. Whereas the Rivian is a bit pricey and packs supercar power, the F150 Lightning is the other side of the EV pickup truck coin. It’s far more affordable, costing around $40,000, and packs between 230-300 miles of range, depending on the battery. However, the F150 is also a work horse, with the ability to bi-directional charge, so you can actually power your home from the truck. It can also be used as a proper work truck on job sites.

I’m intentionally excluding Tesla from this list. EV fans will immediately think Cybertruck when the topic of electric pickups arises but the fact of the matter is that the Cybertruck isn’t real. It was a concept that debuted two years ago and the brand is no closer to developing it. Plus, as it stood on that hilariously inept stage back in 2019, the Cybertruck could never be made, as nothing about it would pass any sort government safety regulation. So the only two EV pickups in the game come from Ford and Rivian. 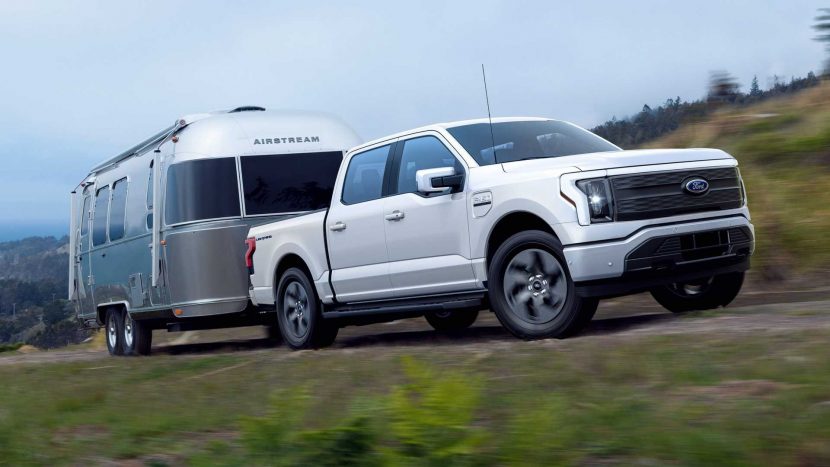 And before any BMW enthusiasts jumps down my throat about a pickup truck not fitting well with the “Ultimate Driving Machine”, explain how it’s any less fitting than a BMW X7, 2 Series Active Tourer, or even the upcoming BMW XM, which will weigh as much as a small meteor? 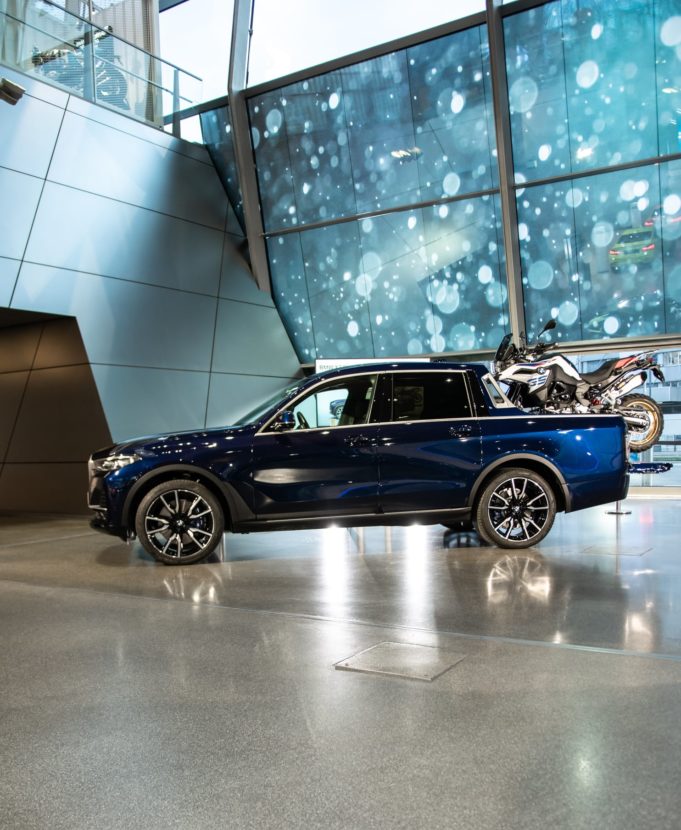 To be honest, I actually quite like the idea. It’d be a new way for BMW to introduce a practical performance car. It currently makes fast wagons, so why not a fast ute but one with a bit of off-road ability and an electric powertrain? Sounds pretty great to me, what do you think?