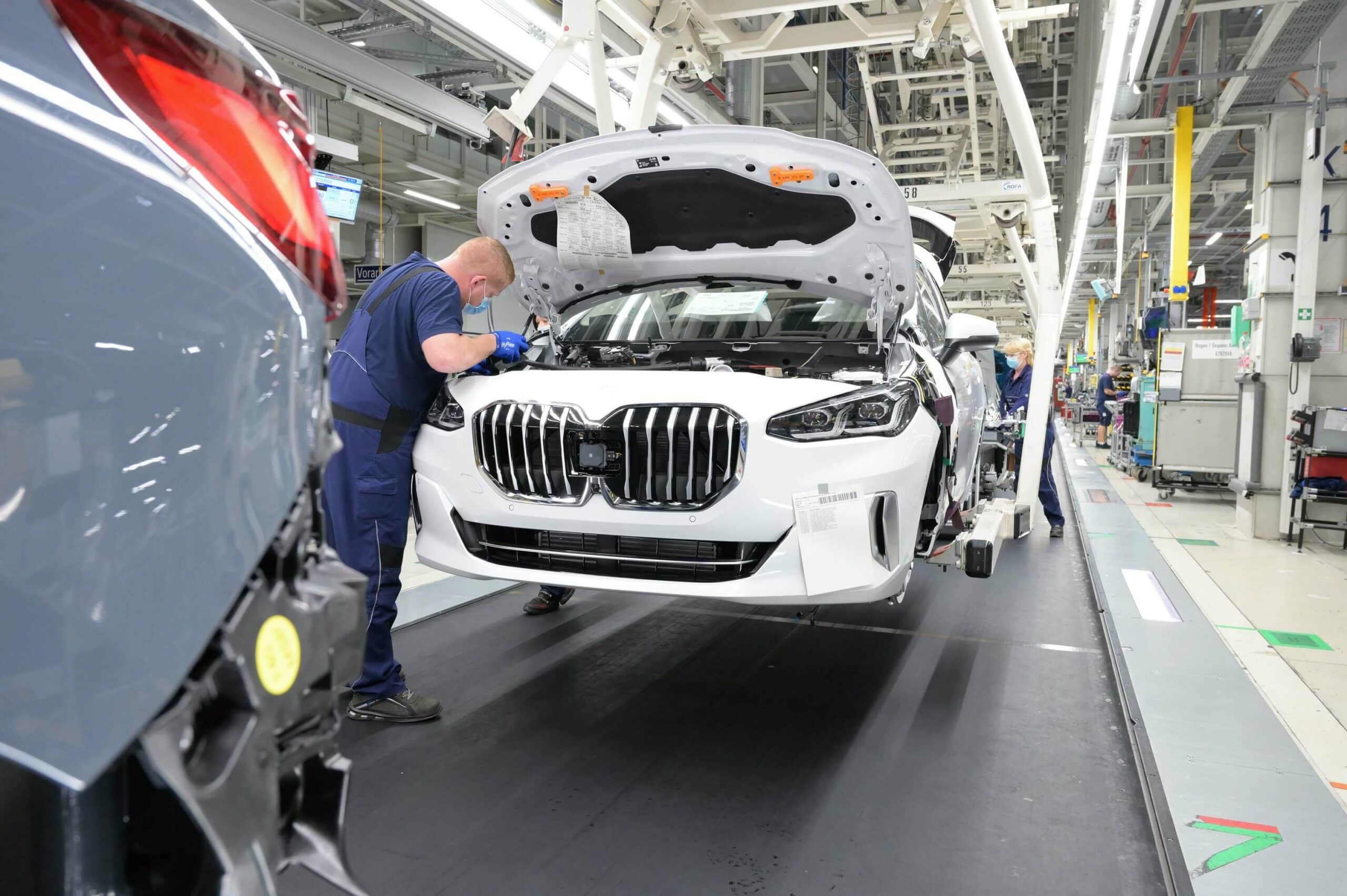 32 years have passed since the fall of the Berlin Wall, and yet the workweek in Leipzig is still at 38 hours or three more compared to west German factories. That will change in the coming years as BMW has pledged to reduce the workweek to 35 hours at the factory where the new 2 Series Active Tourer recently entered production.

At the same plant, BMW puts together other front-wheel-drive-based models, specifically the 1 Series hatchback and the 2 Series Gran Coupe. Come 2023, the next-generation Mini Countryman will join it and is going to offer a fully electric version for the first time. Currently, the little crossover is assembled in Born, The Netherlands by VDL Nedcar, an automotive manufacturing company.

It’s safe to say the equality regarding working hours between eastern and western German factories has been a long time coming, but it won’t happen overnight. Eliminating those three hours per workweek will happen gradually, in three phases, by 2026. BMW plans to bolster its workforce at the Leipzig plant by hiring an extra 300 employees to make up for the deficit after reducing the workweek to 35 hours.

Cutting down on the number of hours is a step in the right direction, and the decision has been applauded by works council head Manfred Schoch: “More than 30 years after the fall of the wall, our BMW Group workers finally do not have to work three more hours than their colleagues in the west.”

That said, Automotive News Europe has looked at the government data and it shows people employed in the east still make less money compared to their colleagues in the west despite having a longer workweek.

BMW’s decision echoes a similar move made earlier this year by the Volkswagen Group, which also instated a workweek of no longer than 35 hours at its factories in east Germany to align with its facilities located in the west. Unlike BMW, VW is not hiring extra staff as it’s relying on its employees working in the east to increase their productivity levels and recuperate those lost hours.