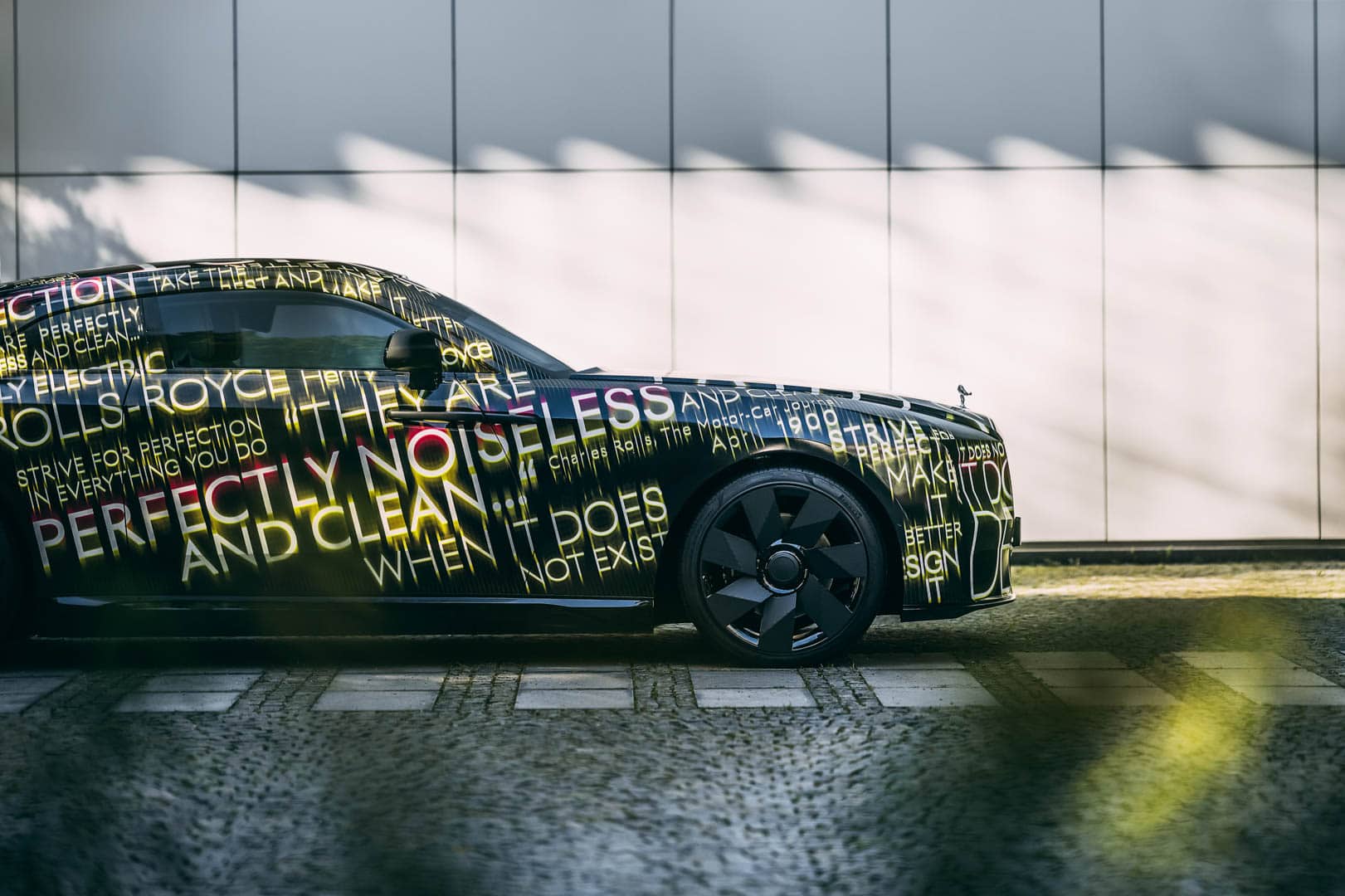 The adoption of electrified models by Rolls-Royce is definitely big news. It may not be exactly a surprise, as electric powertrains do fit the double-R badge models perfectly, but it definitely signals a new era for the manufacturer. Will that also influence the design of the new models? Typically, it would, because EVs need to be as aerodynamic as possible in order to squeeze as many miles out of the battery as possible. However, according to the Rolls-Royce CEO, that shouldn’t be a worry.

Speaking to Autocar about the topic, CEO Torsten Müller-Ötvös said: “Watch this space. I don’t want to give anything away, but one thing I can tell you is that it will be a proper, proper Rolls-Royce. It deserves the nameplate, it will be peerless and our clients will love it. First of all, we are building a Rolls-Royce, and secondly it’s electric – not the other way around.” That definitely points to a direction in design that will keep the trademark elements standing and build around them. 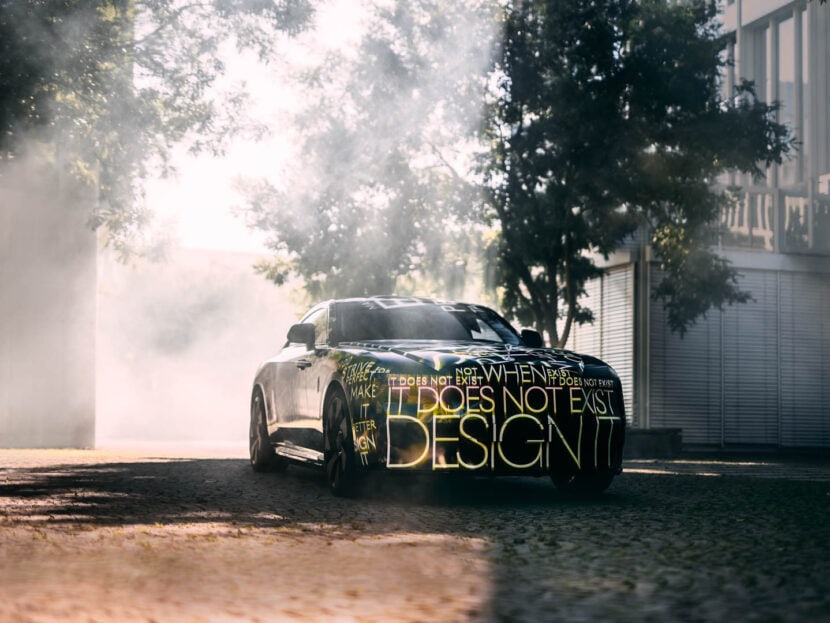 That includes, of course, the Pantheon grille that has been dominating the front end of Rolls-Royce models for decades. And while from a distance it may look like it’s a completely opaque element, in actuality, there are small slats all along the grille, to feed air into the engine bay. On an electric model, adapting this grille shouldn’t really be an issue. After all, all the car maker will have to do is simply block it out completely and that’s definitely doable.

As for other changes, it remains to be seen. The fact that the first prototype for Rolls-Royce’s premiere electric model looks a lot like the current Wraith might not be a coincidence. The Coupe is the most aerodynamic model the Goodwood-based car maker has in its range right now. Of course, Spectre will not be an electric Wraith but the design might be similar in proportions.