The StreetGasm event organized recently in Utrecht, The Netherlands was a veritable BMW fest with some interesting cars, including a 650-horsepower M3 E92 drifting on a wet skid pad. We’ve now stumbled upon another interesting Bimmer, modded to match supercar levels of power. Featuring a stage 2 upgrade, this F90-generation M5 is a serious weapon on the road.

Speaking of which, it sounds pretty much like an assault rifle courtesy of a custom Supersprint exhaust system giving the twin-turbo V8 an aggressive sound note your neighbors would probably hate to hear early in the morning. The 4.4-liter mill also boasts an Eventuri intake and a stage 2 ECU remap, resulting in an increase in output to a massive 850 horsepower. 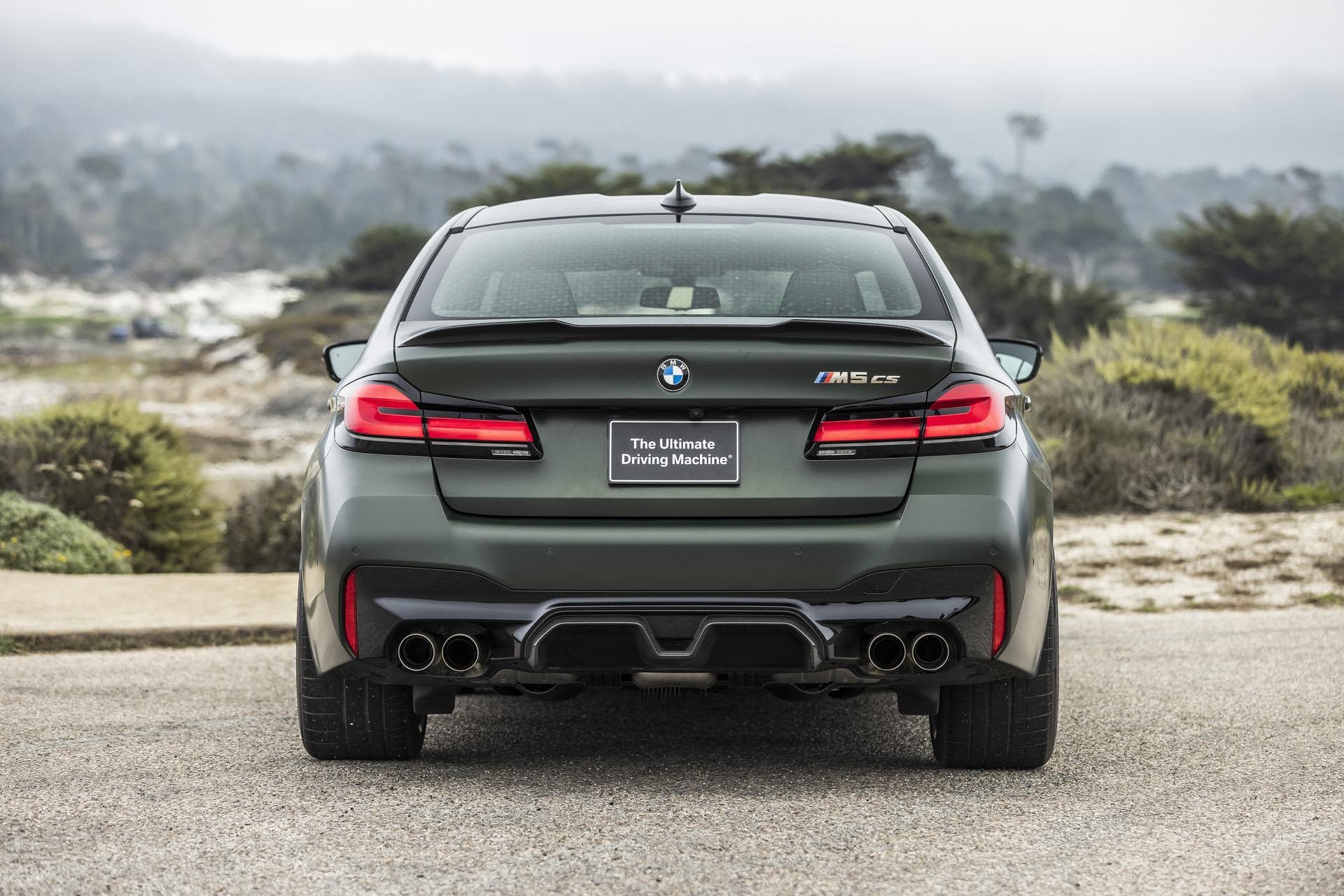 Finished in what looks like a matte purple body wrap, the M5 has no problem hanging out with supercars like McLarens as well as some siblings from Bavaria, including a blue M5 E60 white featured at the 2:11 mark and an M4 Convertible appearing at 4:30. Some would argue this striking F90 M5 is overkill, but we’ve seen even wilder builds since this generation debuted a few years ago.

With the spicy-hot CS, BMW itself has taken the current M5 to new heights by going all out with 626 horsepower and a massive weight loss of 230 pounds compared to the M5 Competition. Needless to say, tuners have shown there’s still some unlocked potential, but pushing everything to the maximum begins to negatively impact reliability.

By going overboard to top the CS, already BMW M’s most powerful production car ever, it would also make it a tough sell considering you’re already paying $142,000 for the CS. That’s especially true given today’s trends with more and more customers shifting from sedans to SUVs. It’ll be interesting to see whether owners of the M5 CS – available exclusively for the 2022 model year – will decide to amplify their super sedans in the future.