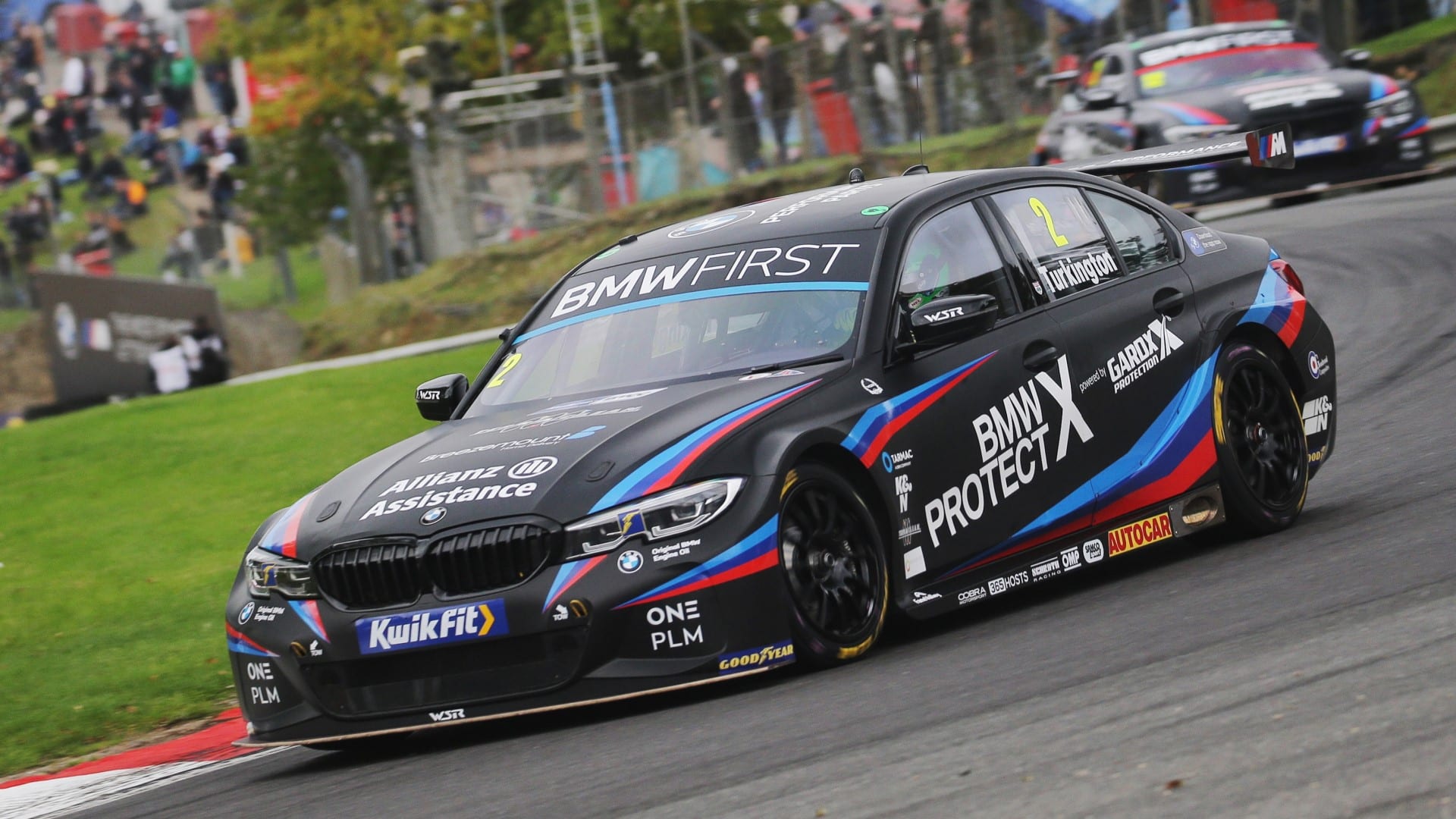 BMW managed to write history on Sunday, in the British Touring Car Championship (BTCC) by winning its sixth consecutive title in the competition. This is an unprecedented performance in the BTCC and surpasses the performance achieved in 2005, when the previous record was set, with five consecutive wins. This makes the BMW 3 Series one of the most iconic models ever to race in the BTCC over the years.

BMW’s Manufacturers’ Championship successes have come with two different racing models; each designed, built and run by 15-time BTCC title winners West Surrey Racing (WSR). The 2016, ’17 and ’18 crowns were won with the BMW 125i M Sport while the BMW 330i M Sport has had a 100 per cent success record since winning on its debut BTCC weekend in 2019. Through 2021, BMW were the top-scoring Manufacturer in 16 of the 30 races and were never headed in the Manufacturers’ points after taking over the series lead at the second round of the season at Snetterton in April. 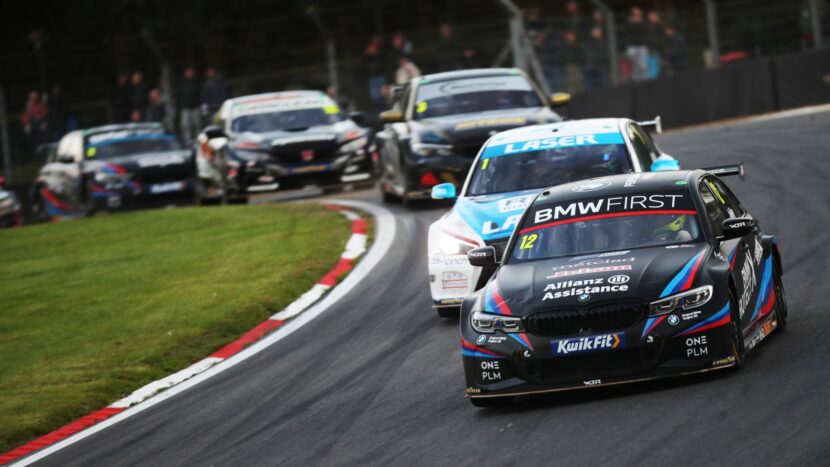 Team BMW led more laps (179) than any other team across the year, with all three drivers contributing to this number and Colin Turkington’s 107 in front being the highest amount achieved by anyone. Turkington secured the Goodyear Wingfoot Award at Brands Hatch for ending the year as the series’ best qualifier for a second year running while he, Oliphant and Jelley combined for a total of five wins, 14 podium finishes, two pole positions and four fastest laps.

“On behalf of everyone at BMW, we would like to thank Colin, Tom, Stephen and everyone at Team BMW for their incredible efforts in 2021, ultimately securing a record-breaking sixth consecutive BTCC Manufacturer’s title. Achieving this feat for six years in a row is testament to the capability of the 330i M Sport as well as WSR’s passion, dedication, and persistence,” said Richard Price, Director of Aftersales, BMW UK when picking up the award.