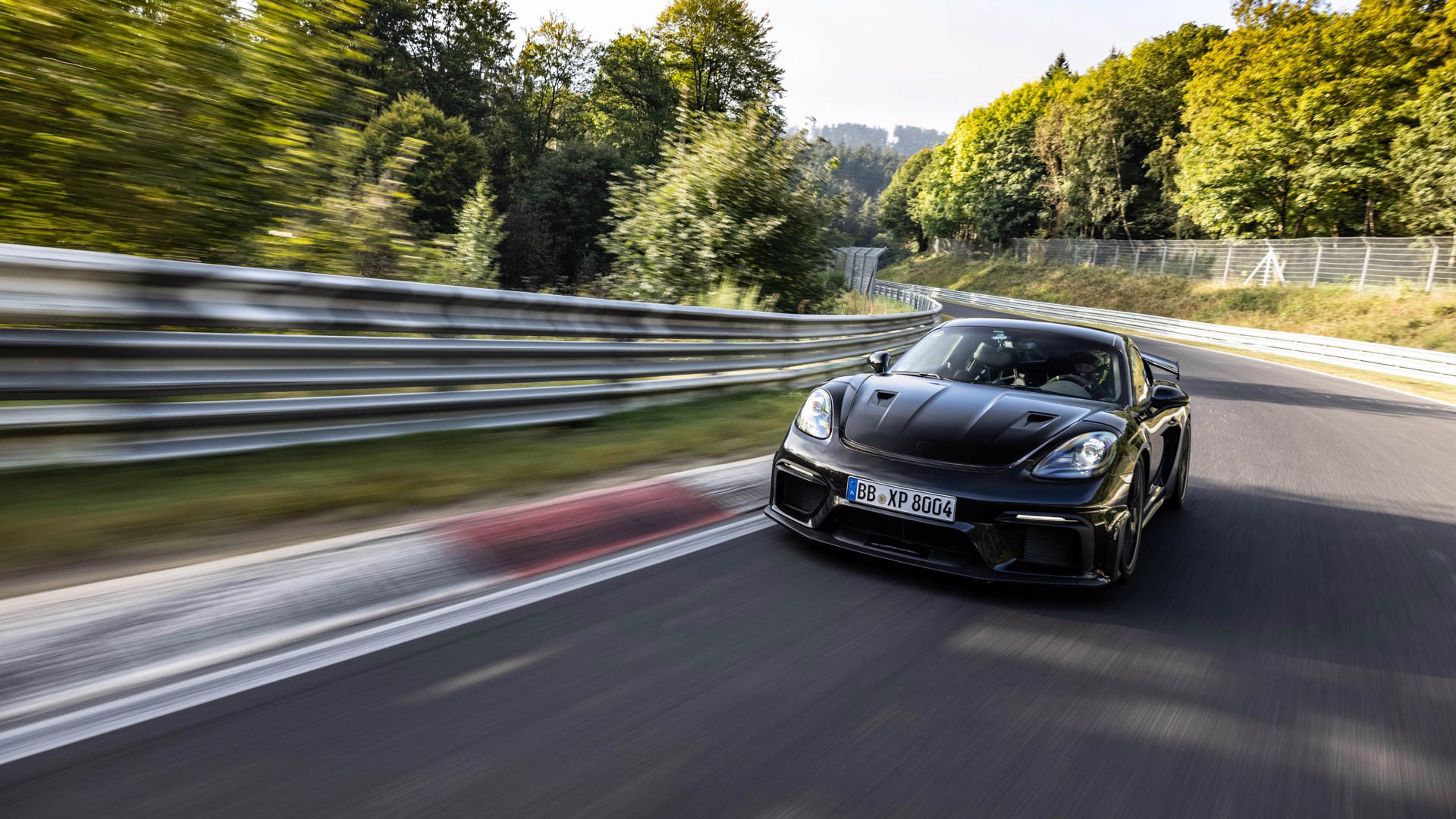 There’s no way Porsche was going to let BMW debut a CSL version of its M4 without cooking up something of its own to take it down. Admittedly, I doubt Porsche considered the M4 CSL at all when developing its latest performance machine but that won’t stop comparisons between both. When the M4 CSL debuts, its going to have to contend with an all-new, track-ready performance machine from Stuttgart — the first-ever Porsche Cayman GT4 RS.

Porsche has never made a proper RS version of a Cayman or Boxster before. Many enthusiasts speculate that Porsche always intentionally hamstrung the Cayman, so it couldn’t surpass the storied 911. However, now that the Cayman will be switching to electrification with its next generation, it seems that Porsche wants to let the mid-engine sports car go out with a bang. 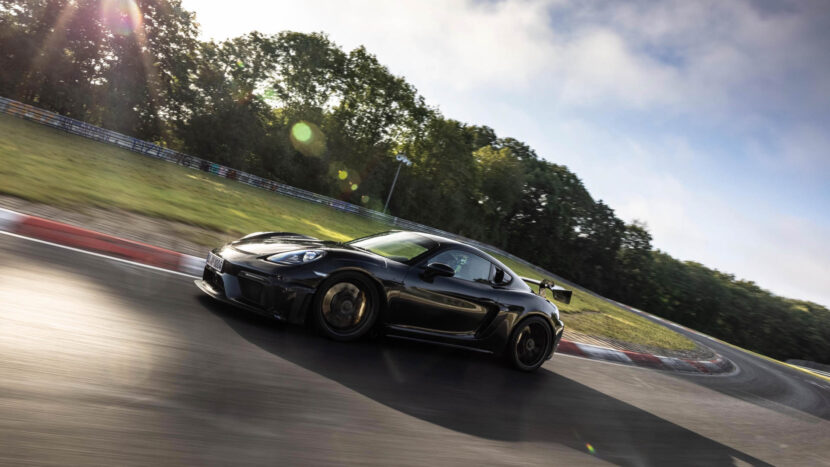 The Porsche Cayman GT4 RS is going to be the most extreme, most exciting, and most engaging Cayman ever. However, at the moment, Porsche has only released two bits of information — the existence of the GT4 RS and its Nürburgring lap time. At the ‘Ring, a Porsche factory driver recorded a blistering 7:09.3 lap time in the GT4 RS, which is 23.6 seconds faster than the standard GT4 and honestly astonishing for a car with a naturally-aspirated flat-six engine.

Admittedly, we don’t know how much power it makes, nor what its curb weight is. So it could be pumping out 500 horsepower and weigh close to 3,000 lbs (1,360 kg). In a new video released by Porsche, showing off its Nürburgring lap time, you can see that the car uses a dual-clutch gearbox, which isn’t surprising. Porsche’s new PDK is the best in the business and, if you want to go properly fast, it’s the best way to do that. If you want a manual, get the regular Cayman GT4. That’s in line with Porsche’s other recent cars as well; GT cars get manual options, RS cars do not. 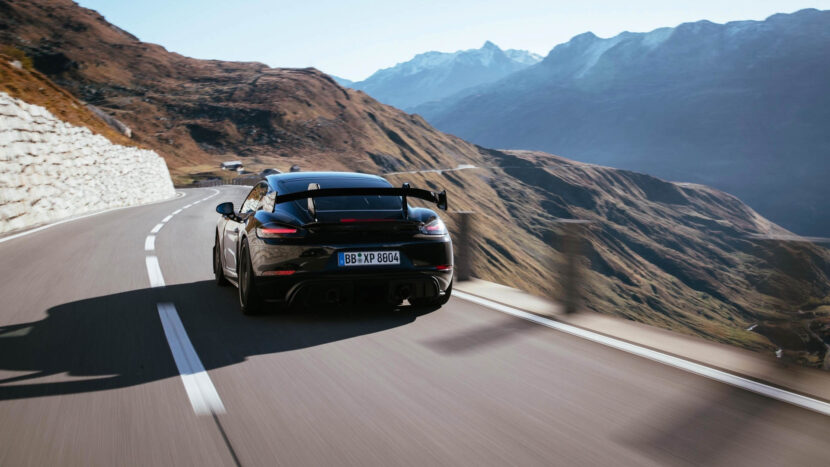 At the moment, there may not be another car that can properly hang with a regular old Porsche Cayman GT4. In a Motor Trend test, the M2 CS actually beat it but the M2 CS isn’t on sale anymore. With the Porsche Cayman GT4 RS, that’s lighter, more powerful, sharper, and more engaging, there may not be another car on the planet that’s better to drive. BMW, Audi, Mercedes-Benz, and, well, everyone should be very nervous. 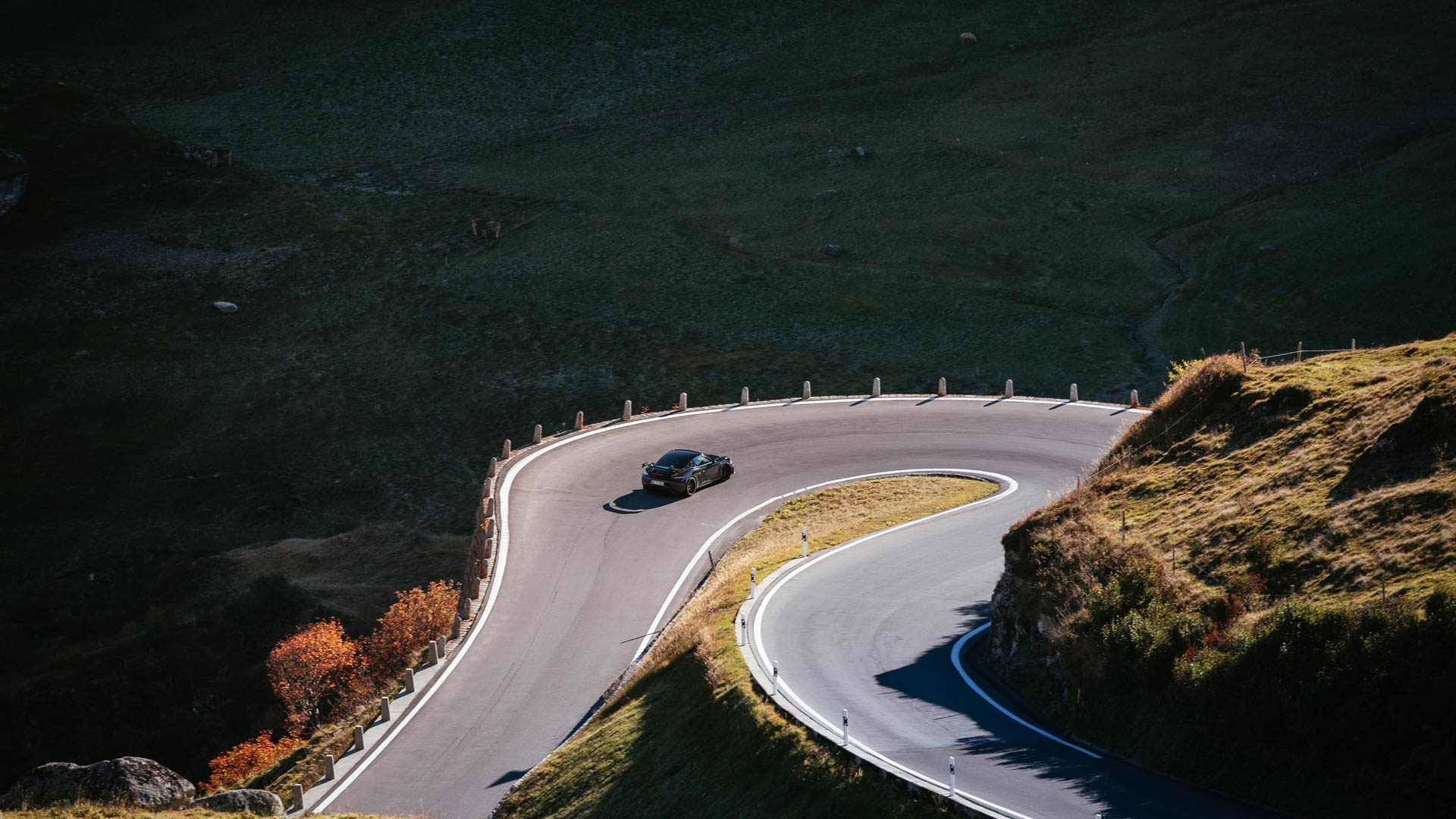 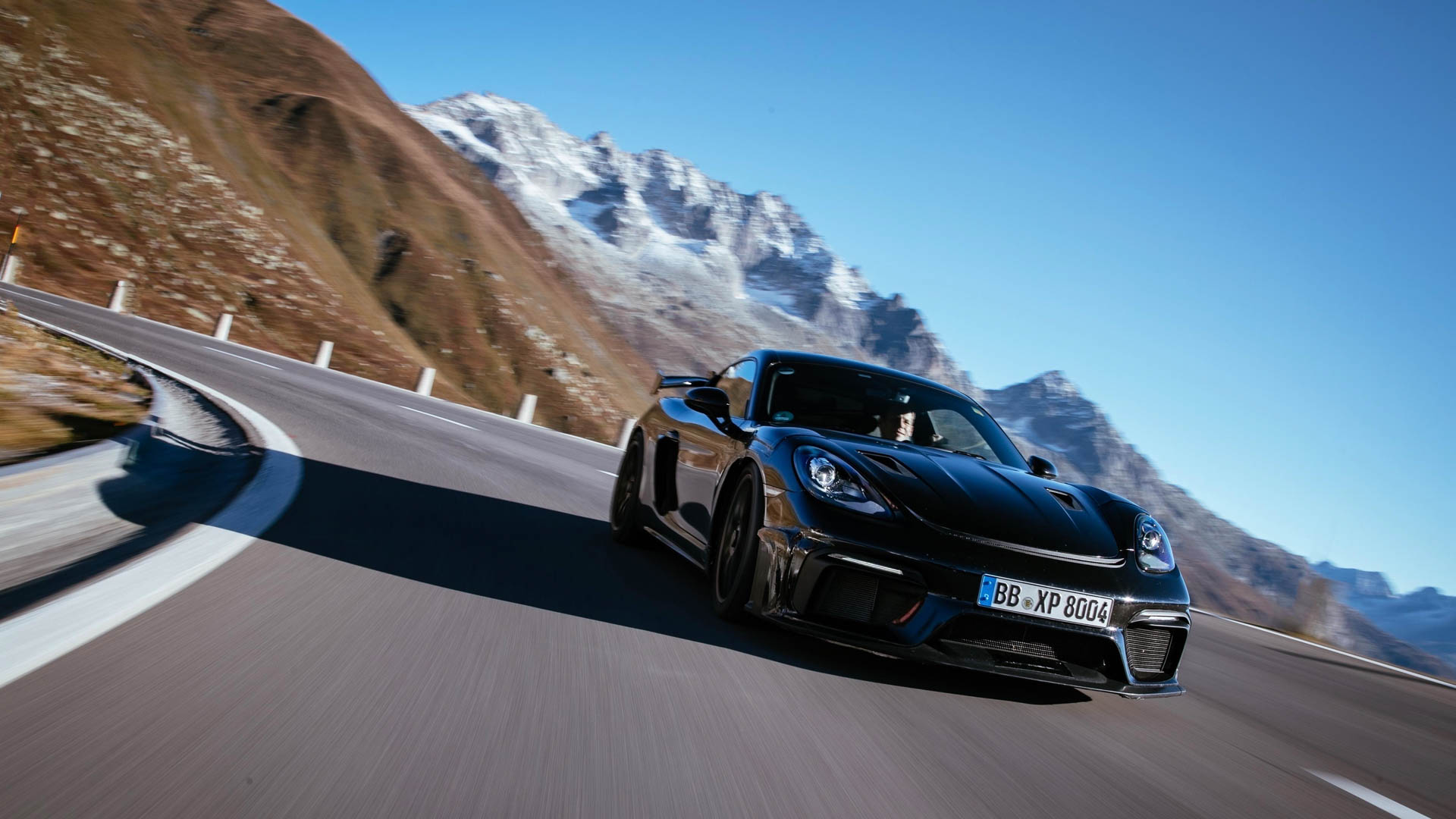 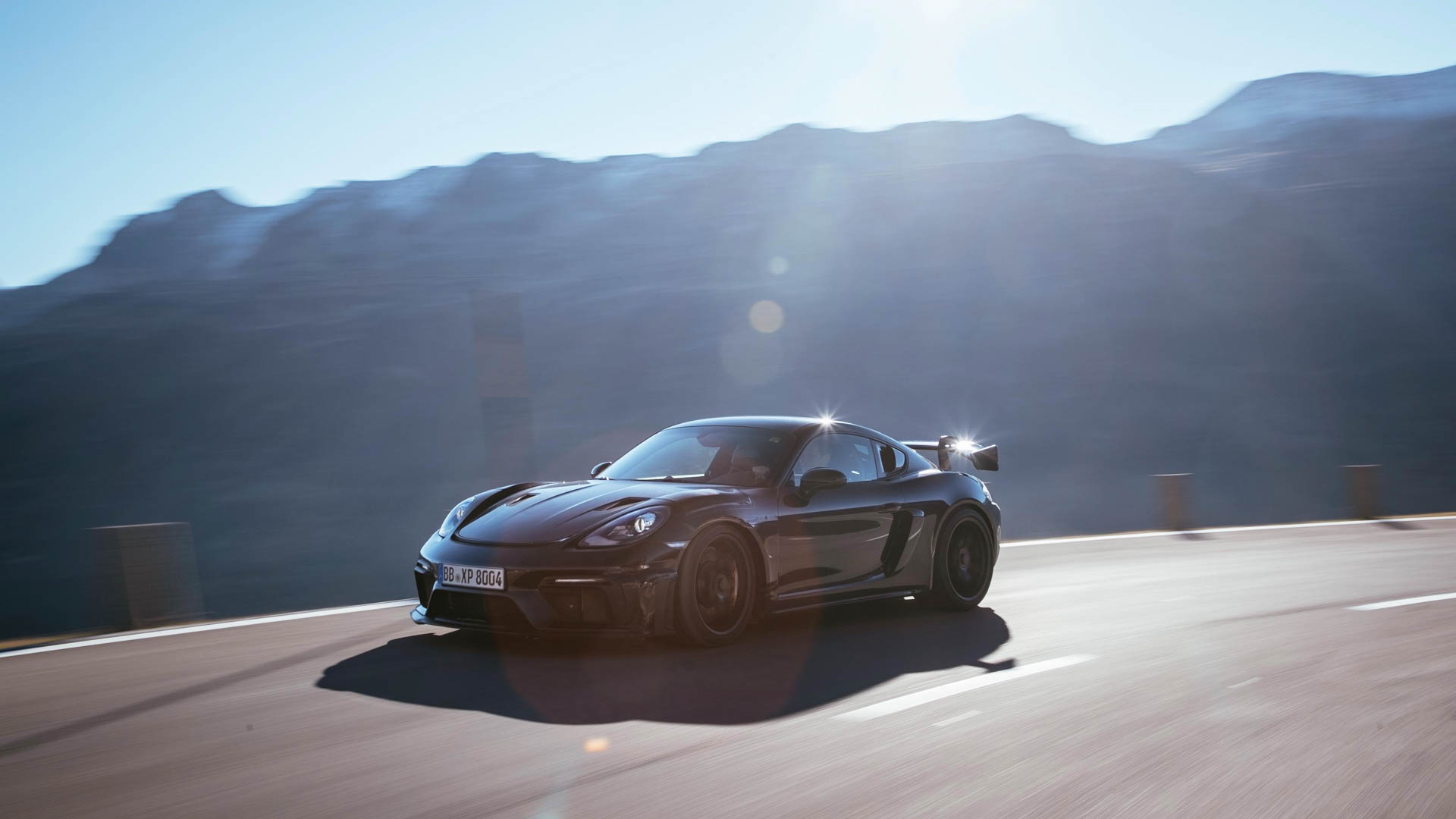 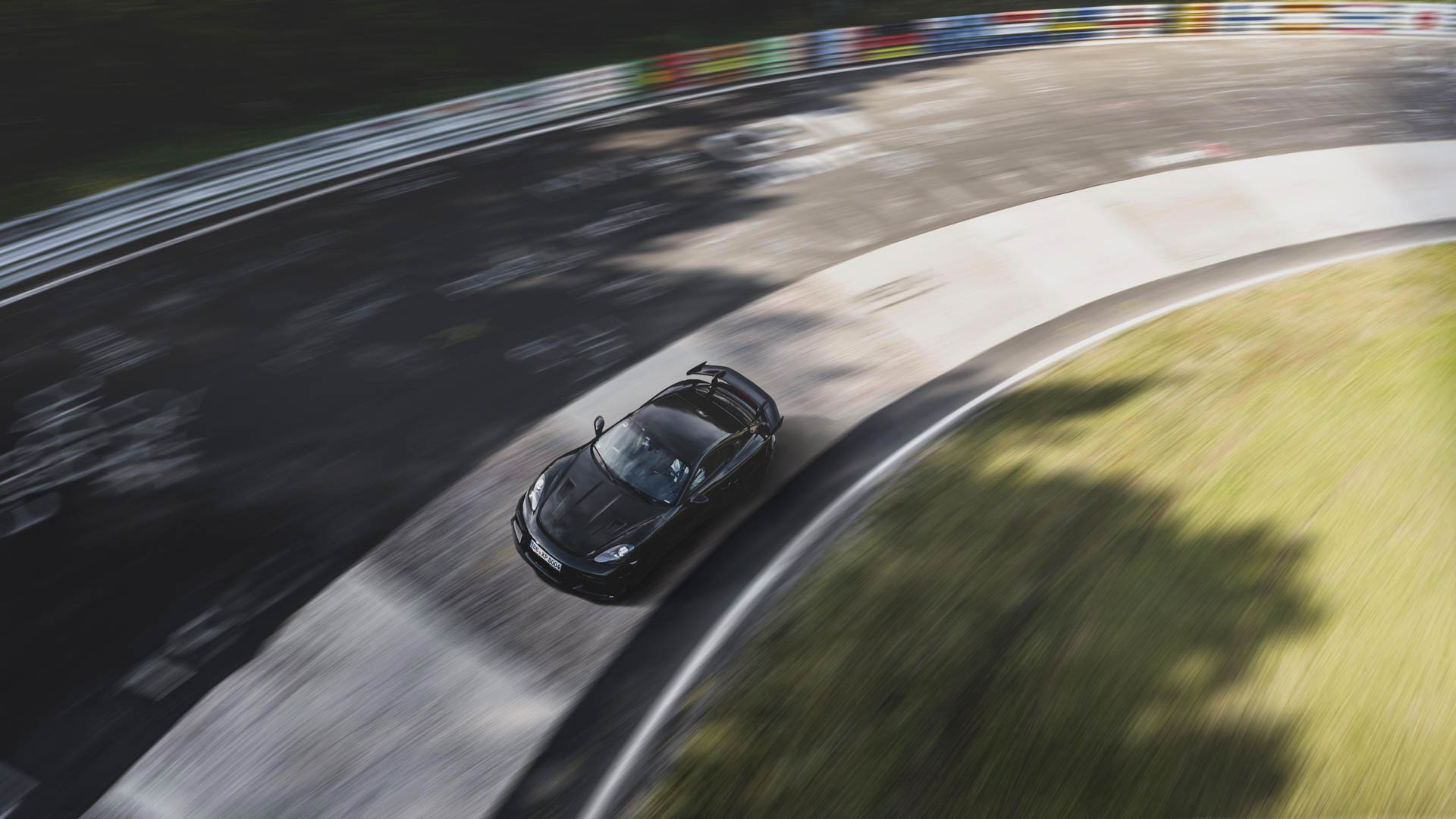 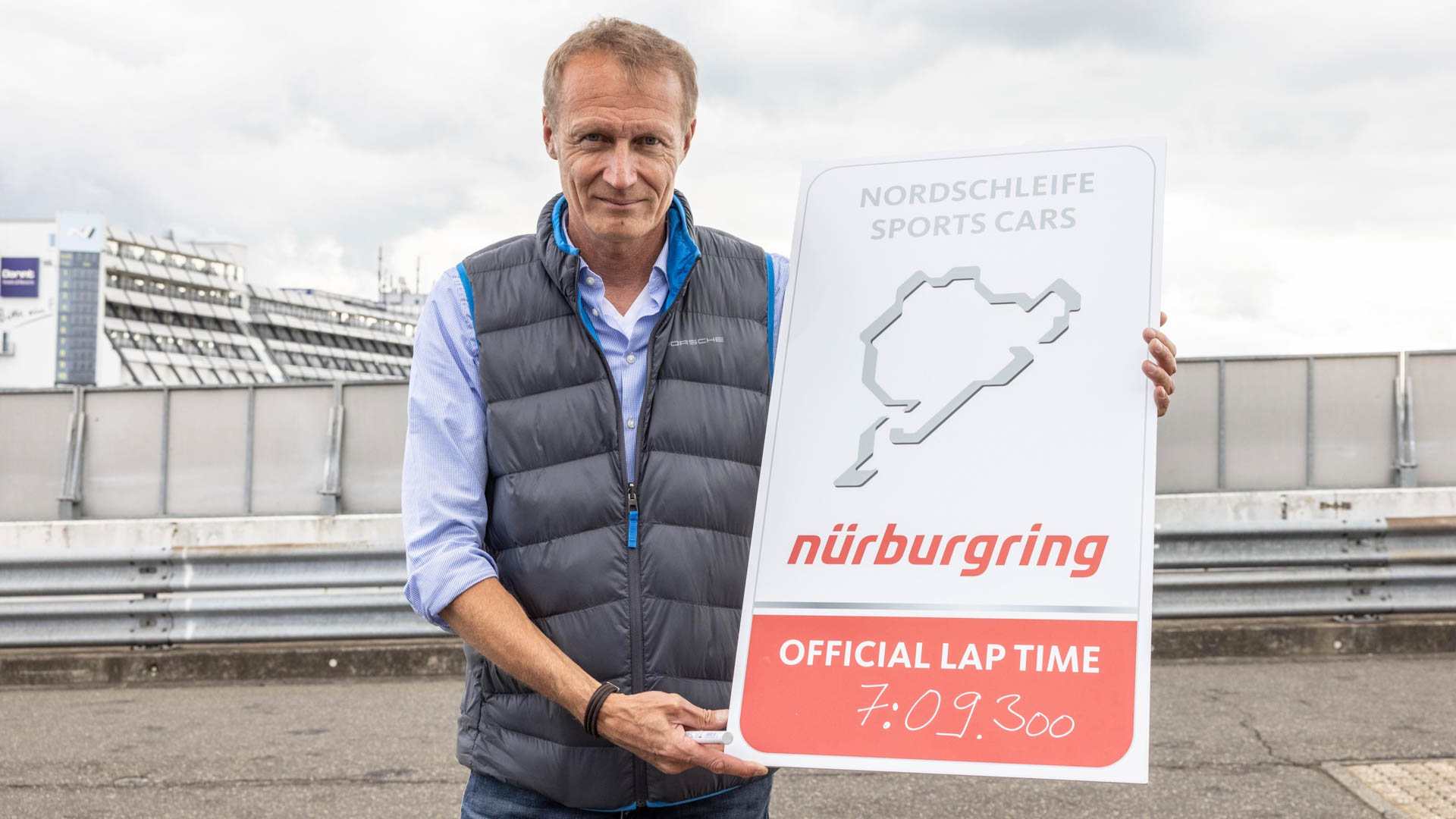 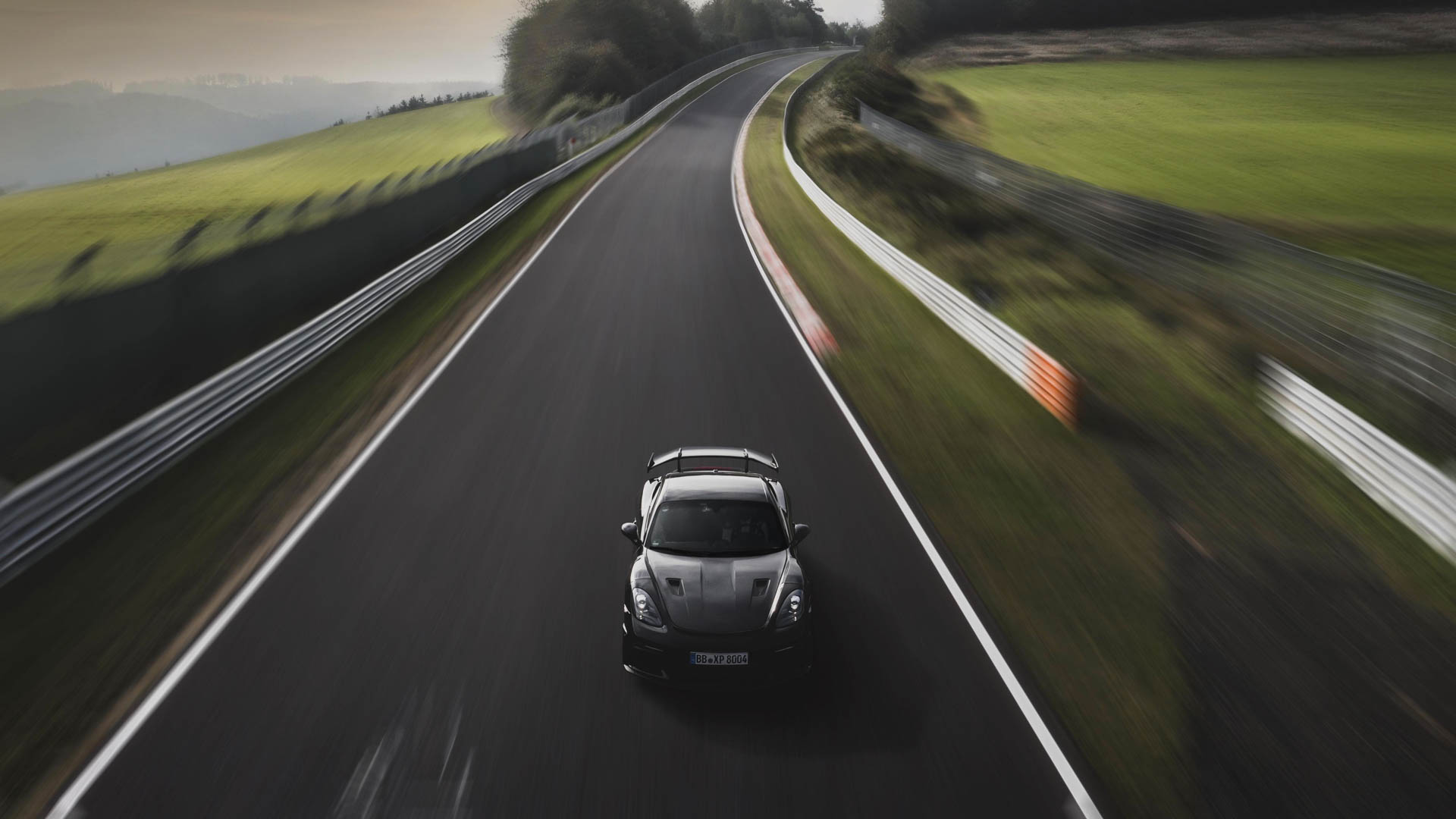 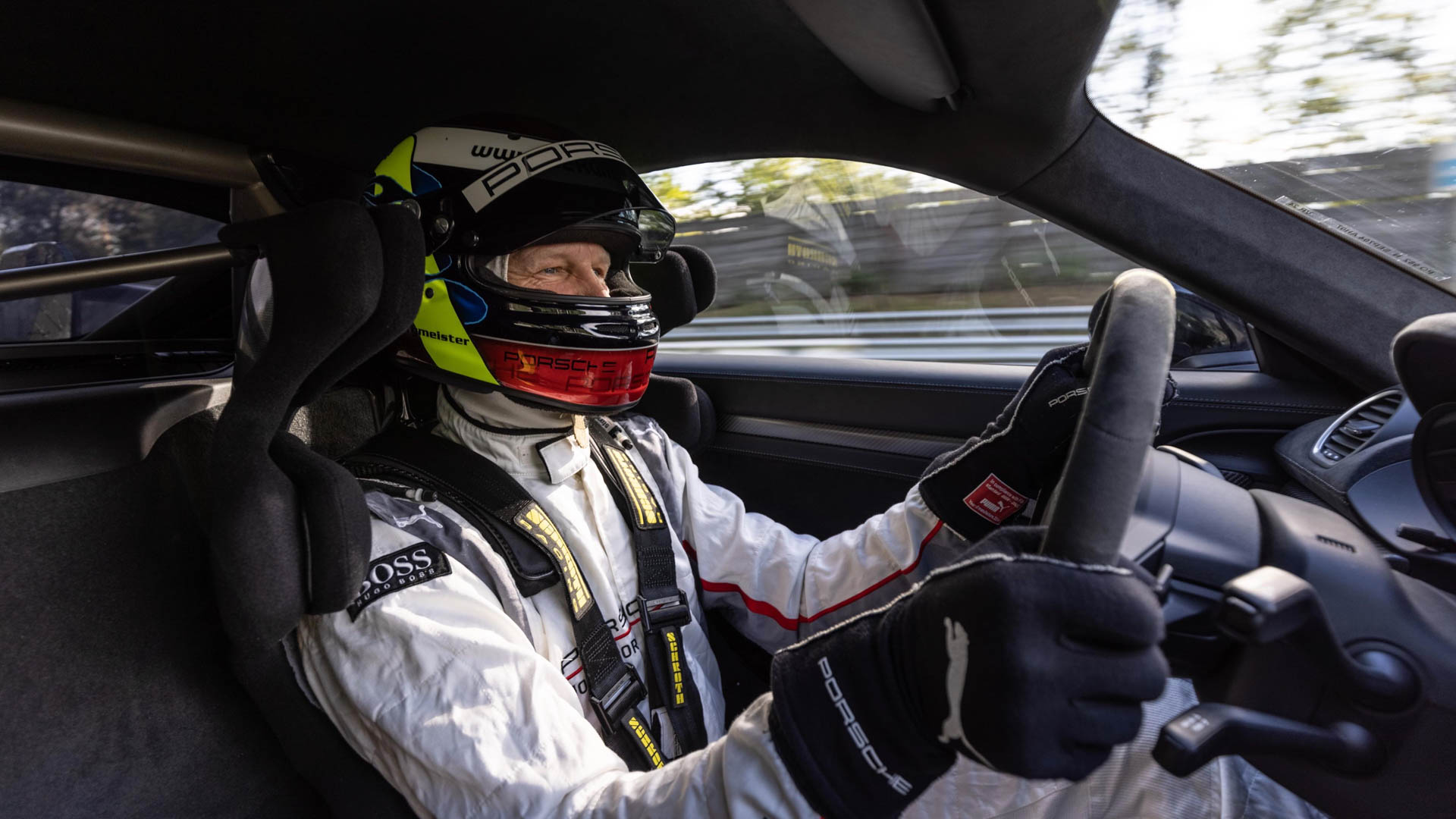 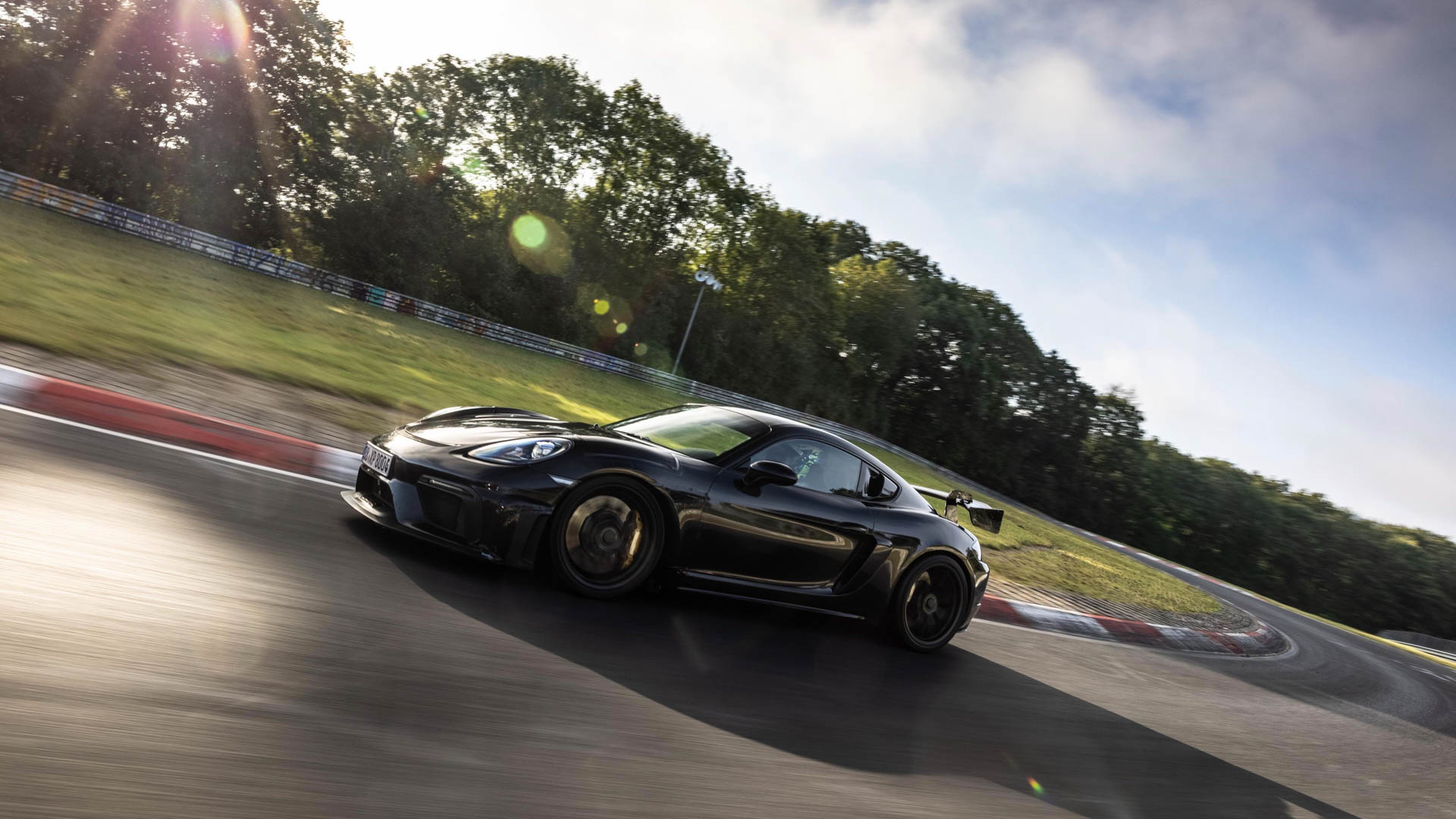 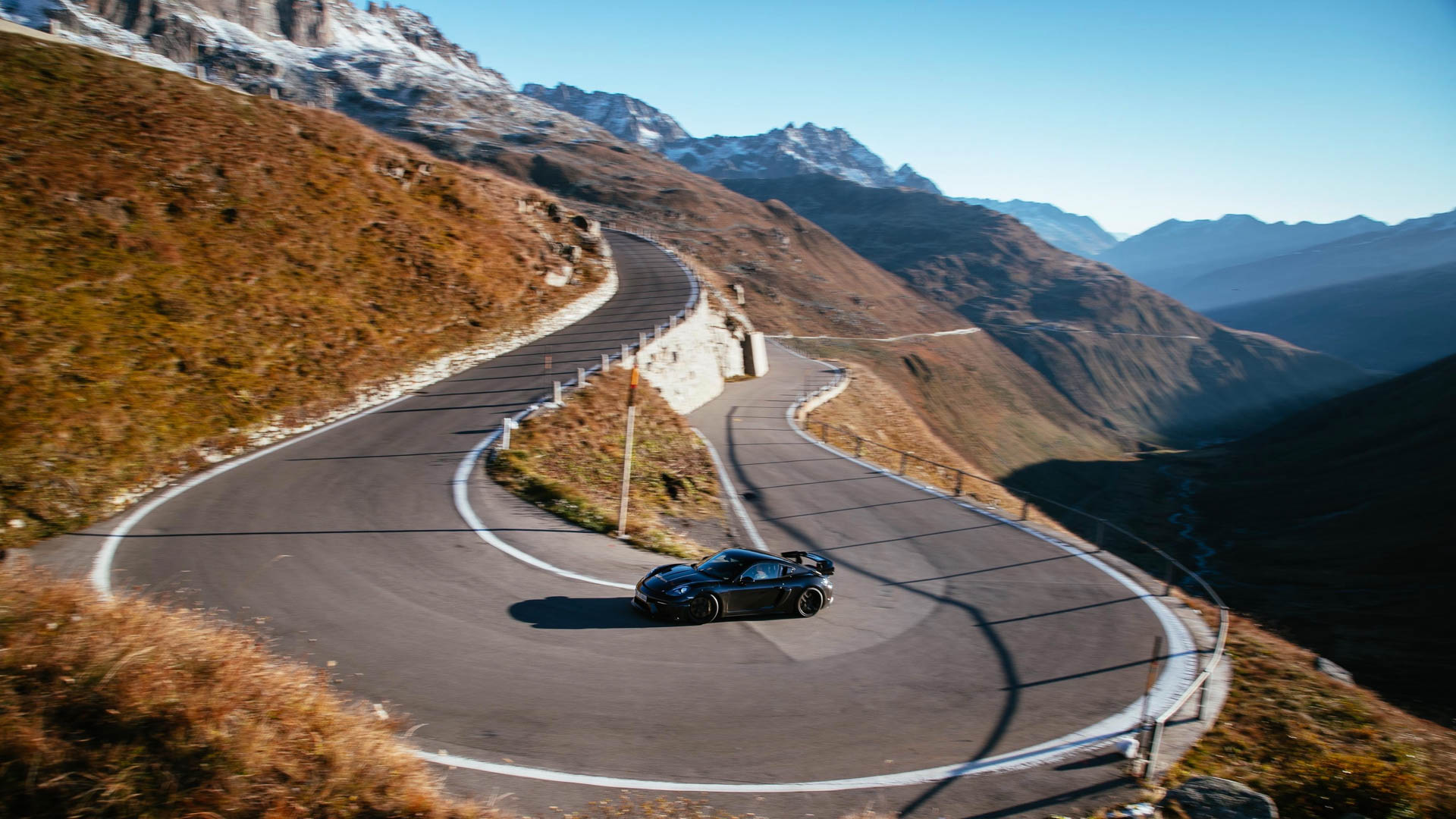