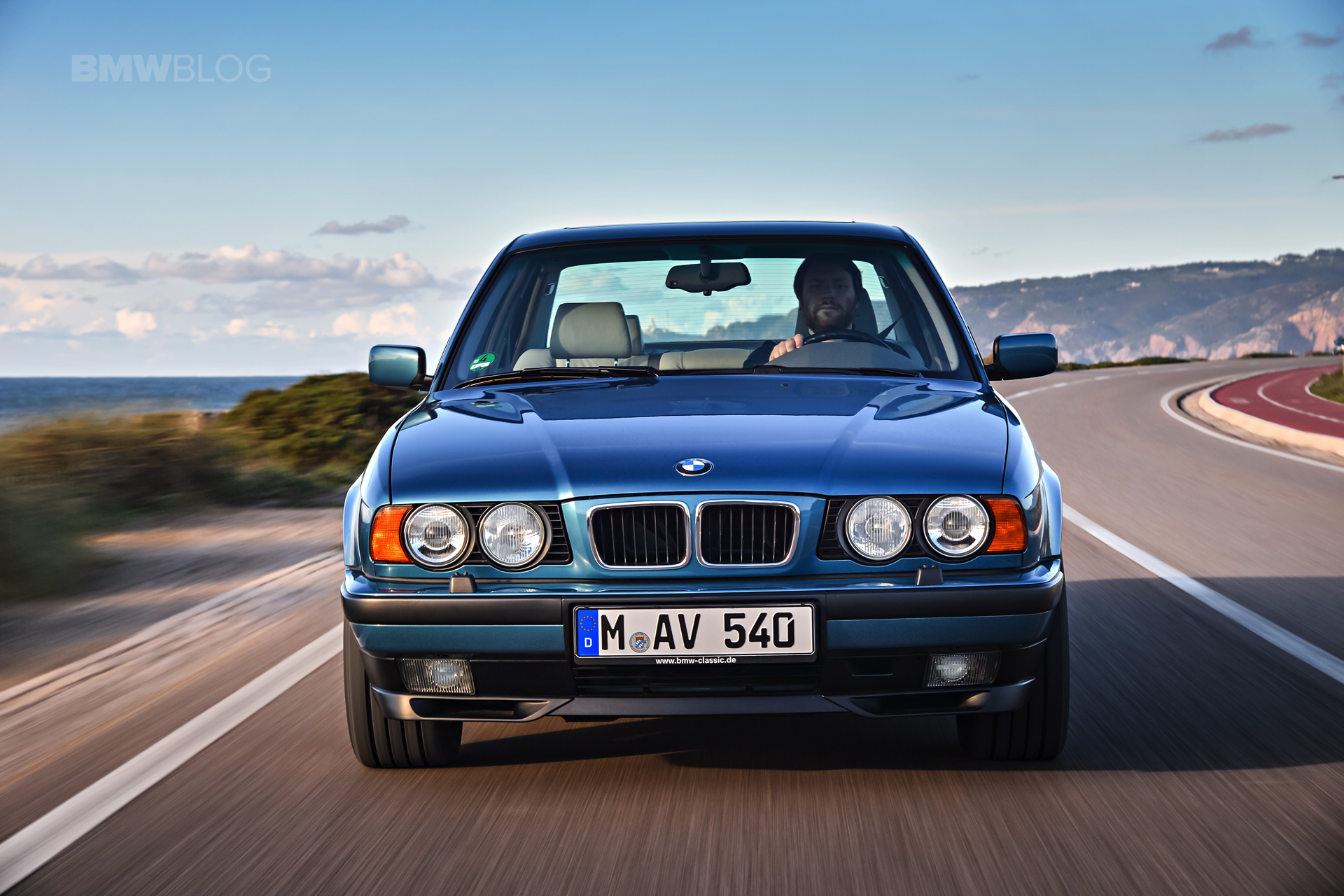 The uncrowned YouTube queen is back again with another record-breaking video. After reaching 2.8 billion views on Youtube with her single “Hello”, Adele is aiming to break that record with her latest video: “Easy on Me.” The clip was launched less than a week ago and gathered 88 million views at the time of publishing.

So what’s Adele’s connection with BMW? In this new music video, a classic E34 BMW 5 Series joins Adele for a long road trip. The singer leaves a house and sets off with luggage before jumping aboard an old car. Early on, the famous Hofmeister Kink gives an idea of what BMW she’s driving, but we’re only getting the final confirmation around the 3:00 minutes mark. It’s another nod to the classiness of the E34 platform which was also featured in the Mission Impossible franchise. 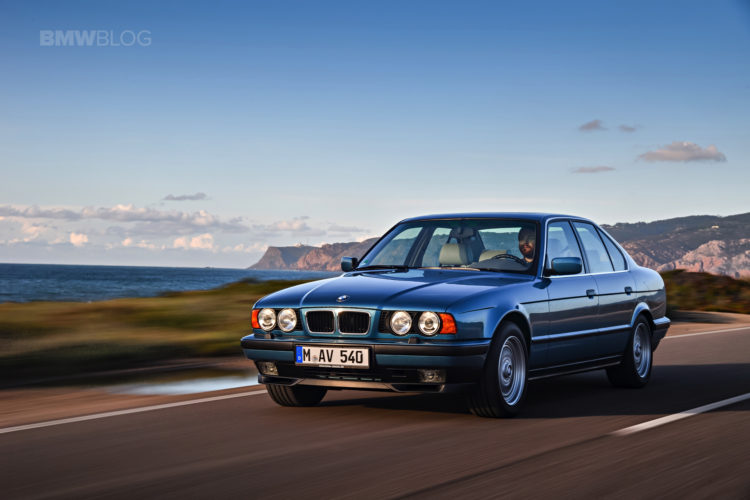 The E34 5 Series was designed together with the E32 7 Series that debuted just two years before. The lower-slung wedge-shaped nose and higher, larger rear end are clearly reminiscent of its 7 Series sibling. Despite its standard three-box body design, it was actually an incredibly aerodynamic car, with a drag-coefficient of .30, which set the standard at the time and was the benchmark for sedans for many years afterward. 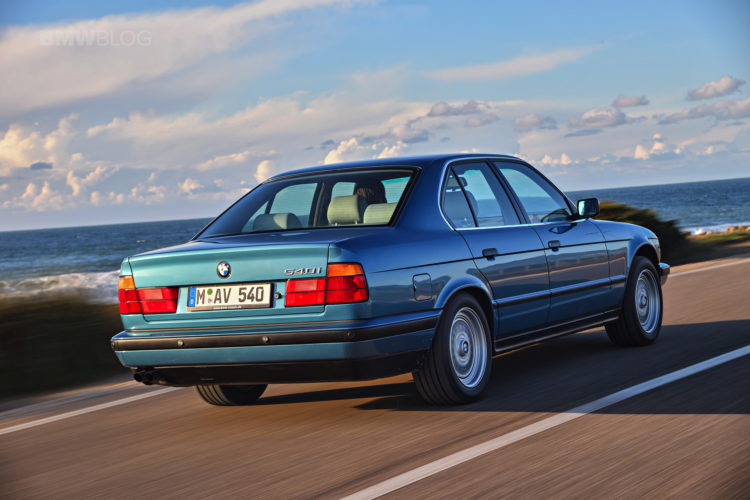 Development ran from July 1981 to late 1987, with design specifications being chosen in 1982 and finalized for production in mid-1985. The E34 was launched in February 1988 and 1,333,412 units were built. There was an unusually large range of engines fitted over its lifetime, as nine different engine families were used. These consisted of 4-cylinder, straight-six and V8 engines. It is still considered to this date one of the best looking BMWs ever made.

Here is the “Easy On Me” video: