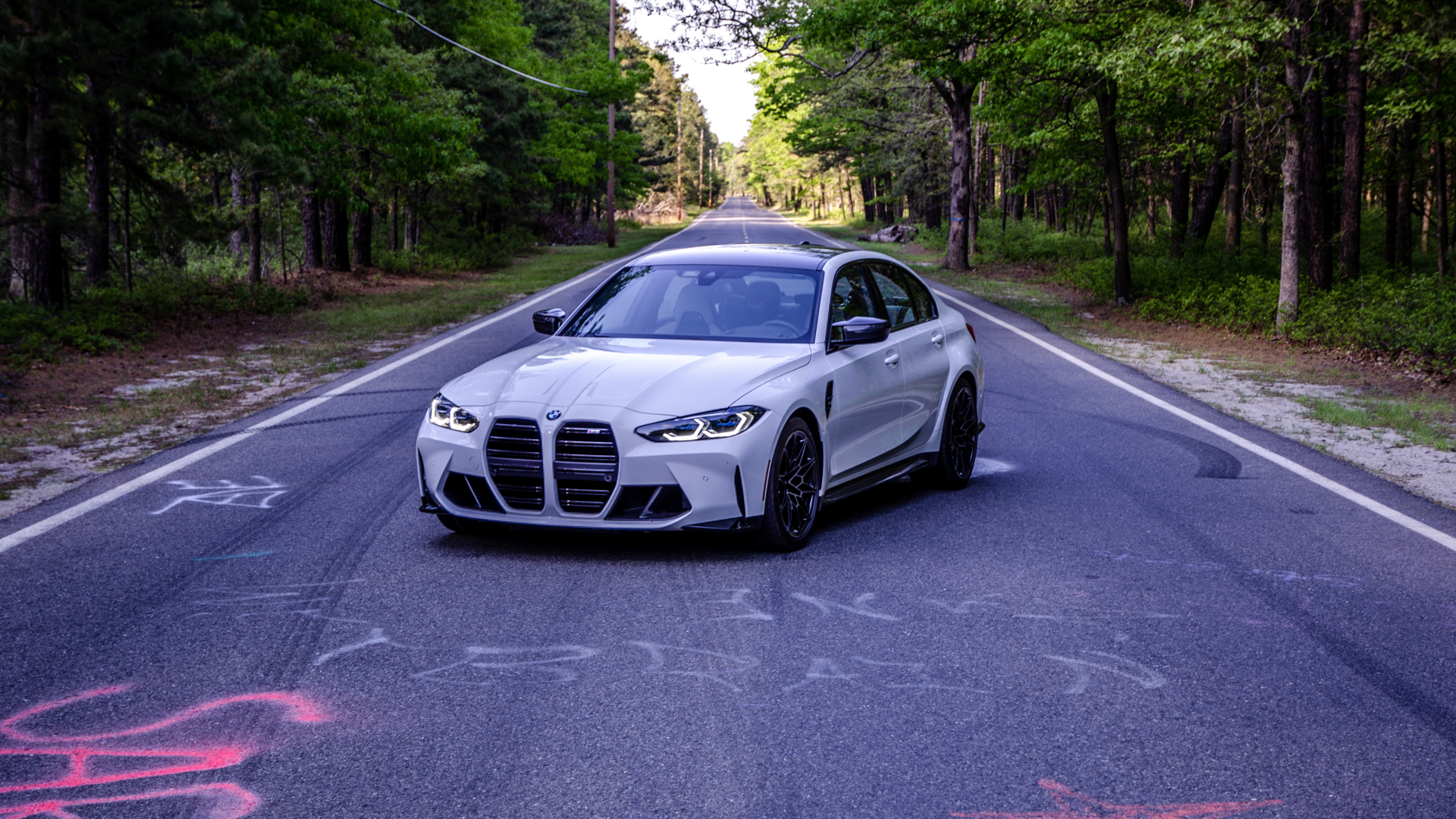 If there’s a genuine complaint with the G80 BMW M3 Competition (aside from its looks), it’d be with its exhaust note. Not that it’s bad — the S58 engine sounds far better than the outgoing S55 — but it lacks some character. It sort of sounds like generic engine/exhaust noise, especially from inside the cabin, where the speaker trickery tries to enhance the noise. However, lacking exhaust noise is a fine problem to have, as it can be fixed pretty easily, as seen in this new video from AutoTopNL.

Their G80 BMW M3 is one of the coolest we’ve seen, as it wears a BMW Individual Zanzibar Metallic paint that looks incredible. It’s also the only Zanzibar G80 M3 we’ve ever seen. After tuning it, AutoTopNL decided to upgrade its exhaust noise as well fitting this M3 with an Fi exhaust.

Interestingly, the exhaust tips on the Fi system are golden, which compliments the Zanzibar paint quite well. Although, they took the golden tips off for the video. 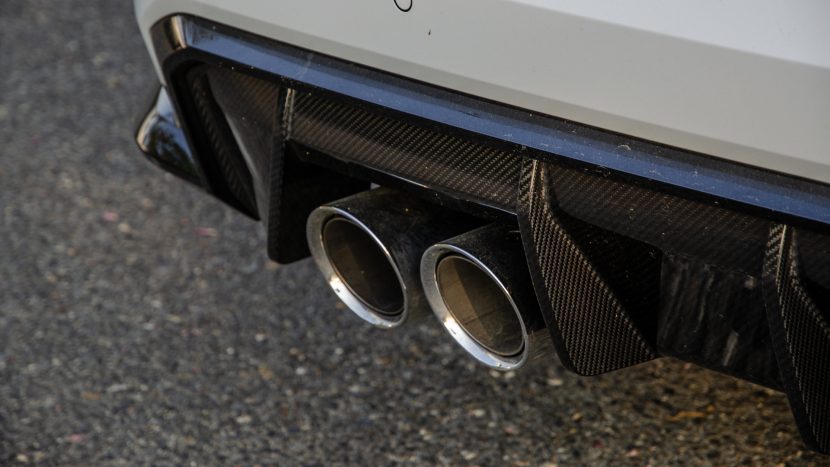 After hearing the new exhaust, the BMW M3 certainly has a different character. While it’s still not exactly musical, as I don’t think the S58 makes a musical noise to begin with, it’s certainly raspier and more aggressive than the standard car’s setup. What’s nice about it is that it’s not as obnoxiously loud as some other systems. Most aftermarket systems confuse volume with quality and just try to make the loudest exhausts possible. Rarely do they ever sound any good, though. This one sounds good and gives the G80 M3 a nice infusion of character.

In Europe, exhausts like this are even more necessary than they are here in the ‘States, if you’re an enthusiast. Euro regulations require exhaust particulate filters, for emissions purposes, that muffle exhaust notes. Replacing the factory exhaust with something like this Fi unit will unlock a lot of the engine’s hidden sound.