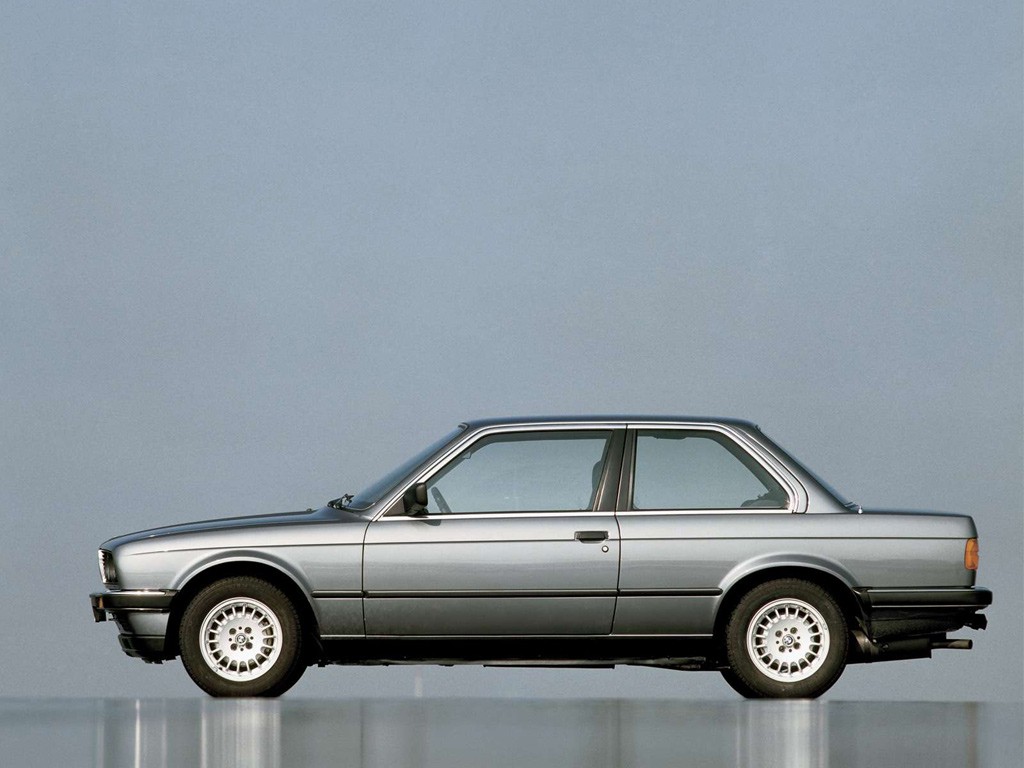 Even though BMW and Toyota signed a collaboration deal nearly 10 years ago, parts from the two companies have been used by aficionados on the same car for a long time. They have a point, too, as the two had brilliant straight six engines released over time. This time though, we’re not here to drool over some turbocharged 2JZ or beefed up N55. This time, we’re checking out a Toyota V8-powered E30 3 Series with some serious attitude problems.

This widebody monster hails from South Africa, a country known for its automotive passion. It was born as a regular BMW E30 3 Series but its current owner decided that was not special enough. Therefore, he added those flared wheel arches, as you can see and that was just the beginning. Since the car was rather old and rust started taking over, something had to be done. In the process of getting it repaired, the wiring harnesses were found to be quite rotten and everything was thrown out.

A new electrical system was installed along with… a supercharged Toyota 1UZ V8 engine. That led to other modifications too. As you can see, the interior was all but completely thrown out and all you have inside now are simple, metal panels here and there. Bucket seats were added too, as well as a roll cage and everything in between. It’s quite something, in all fairness, but it’s definitely not for anyone.

Luckily, the owner just did what he wanted to do and if he’s happy with the end result, that’s all that matters. We won’t spoil the fun of finding out just how it drives or how much power that V8 makes now, so you better click play at the bottom of this page and watch the video. It’s well worth it, and you can trust us on that.