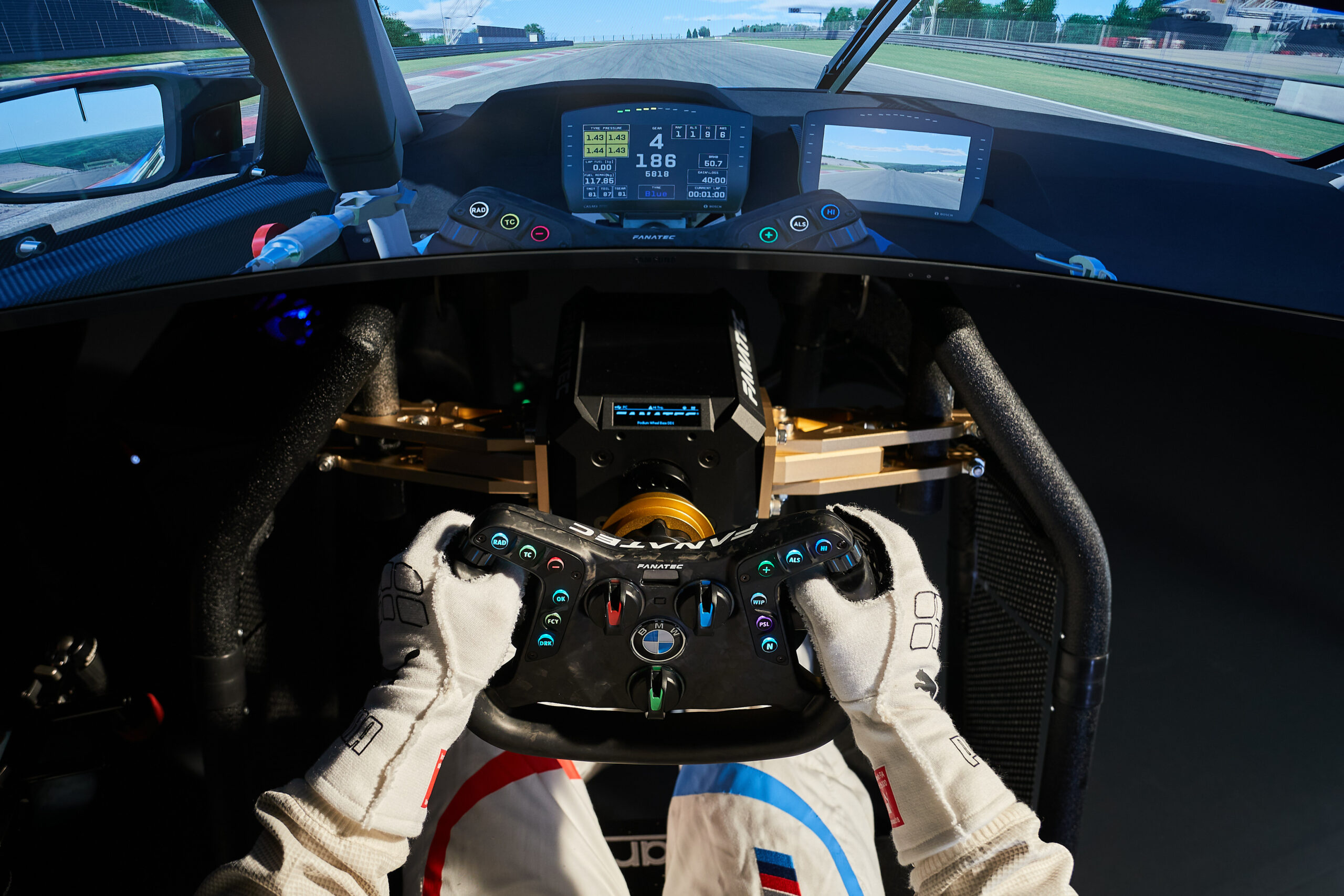 Back in 2020, when everyone was locked inside their house, a phenomenon started gaining popularity: sim racing. With all of us confined to our living rooms, away from the track, most people found an escape in the virtual realm and sim racing really took off. BMW had already invested in the e-sport years before and the pandemic and the lockdowns that followed helped the entire genre evolve. It gained so much importance, that the steering wheel of the upcoming M4 GT3 was developed in collaboration with Fanatec.

If you don’t know about Fanatec, then you’re probably not an avid online racer, as this is the biggest manufacturer of hardware in this field. They have been developing steering wheels, pedals and everything in between for true, diehard gamers. That’s why BMW joined forces with the Bavarian manufacturer to create a truly special item: a steering wheel. This is not just any steering wheel but the one that’s going to be used in the M4 GT3 in real-life racing events. 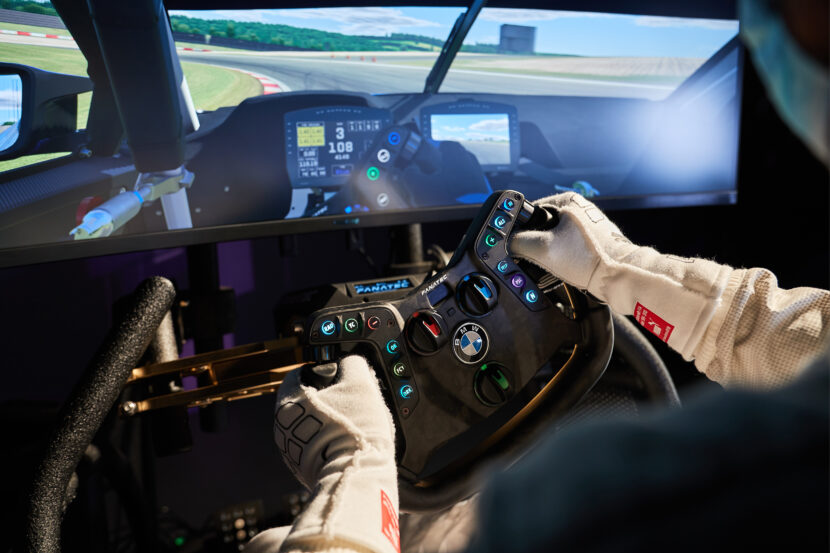 “With unprecedented collaboration, the BMW M Motorsport and Fanatec engineers developed a steering wheel like none ever seen before in the history of racing,” said Head of BMW SIM Racing Rudolf Dittrich. “They showed courage, pioneering spirit and creativity, and raised the connection between real-world motorsport and sim racing to a totally new level in the process. I’d like to thank everyone involved. I’m delighted that this development process is being portrayed superbly in this documentary. The film highlights how seriously BMW SIM Racing takes its 360-degree approach, and with how much vigor hardware developments and technological innovations are expedited.”

In case that wasn’t clear enough, this steering wheel can be used both on sim rigs and on a real-life race car. It truly is something special. As for the documentary, it starts with the world debut of the BMW M4 GT3 steering wheel at the BMW SIM Live event at BMW Welt in Munich in December 2020 and continues with interviews with everyone involved, from Dittrich and Fanatec CEO Thomas Jackermeier to the engineers and professional drivers/sim racers. It’s quite something.