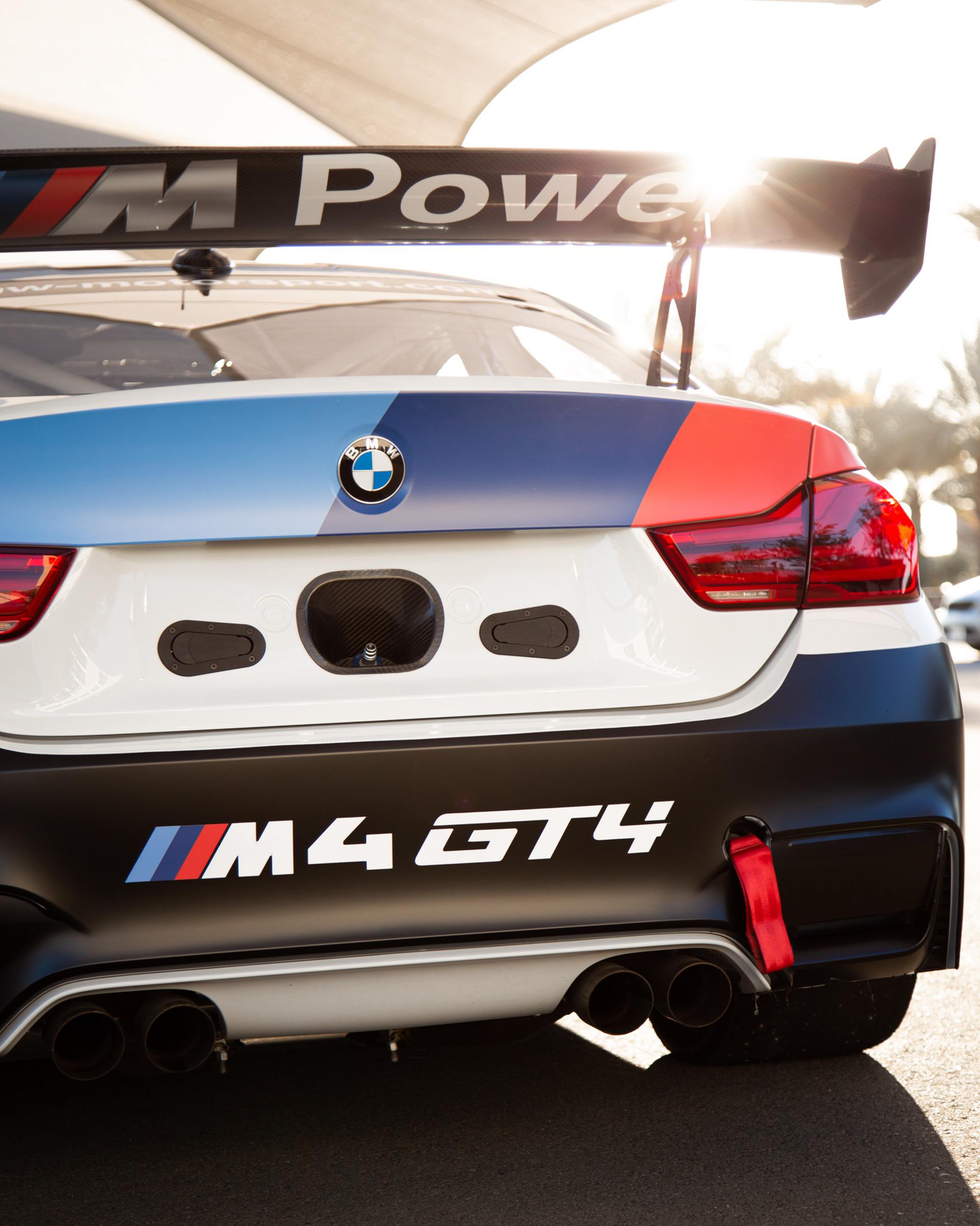 According to Sportscar365, citing BMW Motorsport director Mike Krack, a new BMW M4 GT4 racecar is in development and will arrive in 2023. The car is based on the G82 M4 road car and will replace the current generation F84 M4 GT4. Introduced for the 2018 racing season, the BMW M4 GT4 is a serious piece of machinery. This isn’t an M4 with some BMW M stickers on it, this car was crowned “Race Car of the Year” at the Professional MotorSport World Expo Awards! Last season, it won three GS Class IMSA Michelin Pilot Challenge races, nine SRO Pirelli GT4 SprintX races, and the SRO Intercontinental GT Indianapolis 8 Hour for the GT4 Class. 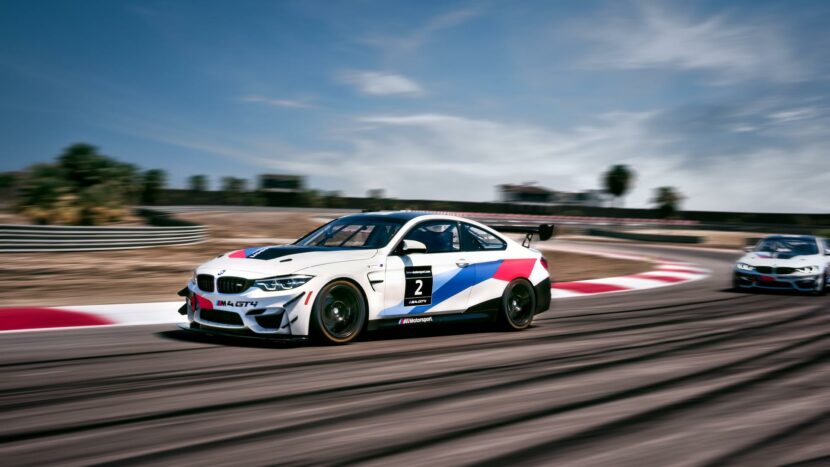 The current BMW M4 GT4 is powered by the same 3.0-liter S55 inline 6-cylinder engine that is found in the BMW M4 road car and delivers more than 430 hp. This all depends on class regulations and balance of performance as there are different power sticks used to control the engine output.

BMW Motorsport boss says that track testing will begin in the next few months and customers will get behind the wheel in2023. “The plan is to bring a new GT4 in 2023,” he told Sportscar365. “Testing will begin soon. “It’s a great car and looks really nice. SRO does the homologation so it’s super important that we do these [cars, along with the GT3] together with them. We are busy.”

The M4 GT4 will join the M4 GT3 racing car which is also based on the G82 generation. The GT3 made its SRO race debut in last weekend’s Fanatec GT World Challenge Europe.