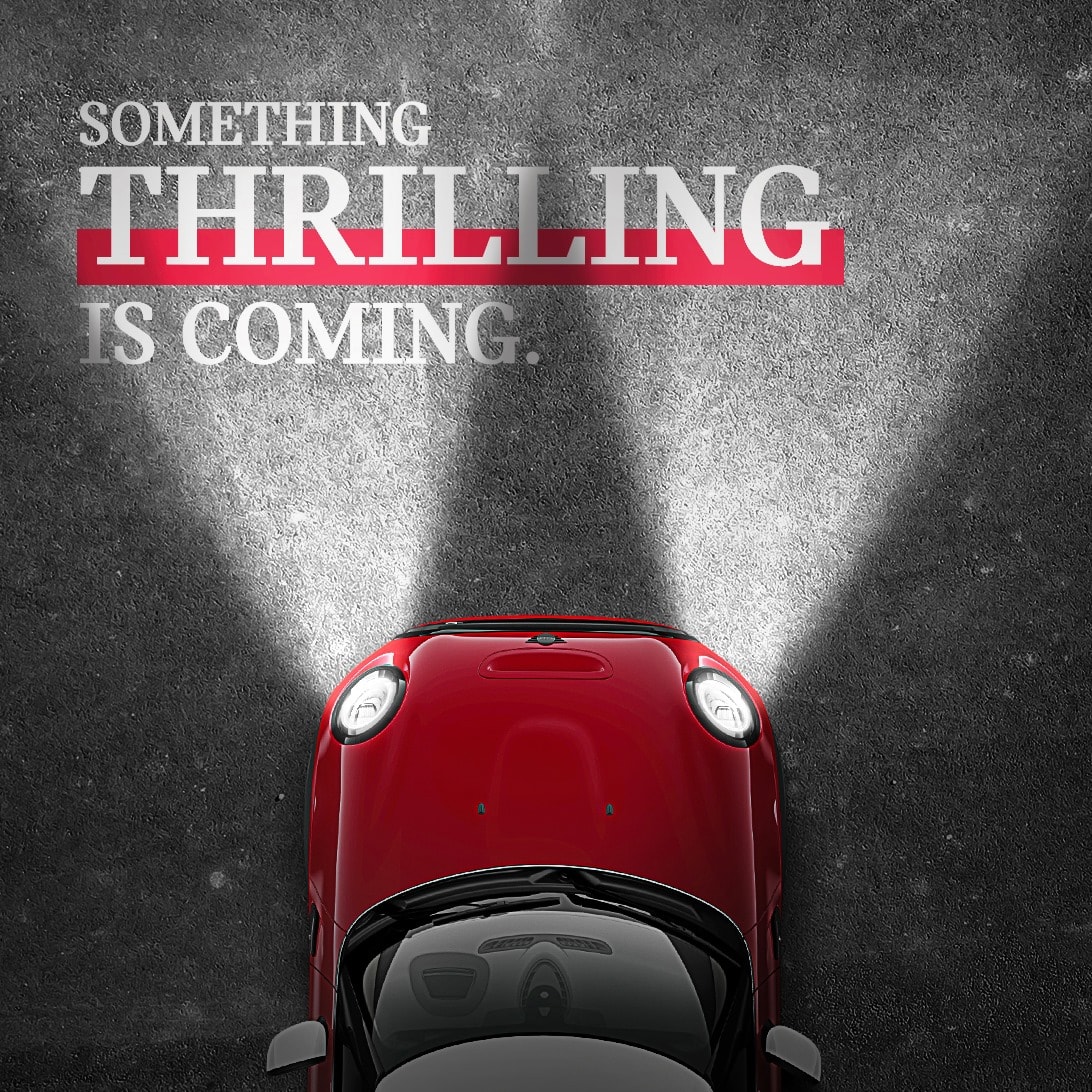 October is just around the corner and with it will come yet another Halloween. Curious why we’re bringing that up? Well, it may have something to do with a post MINI made on its Facebook page today. The USA branch of the company posted a picture with what looks like a MINI Cooper S, claiming that it will bring out “Something Thrilling” in October. As far as we know, no new models are set to be launched in the following month so this must mean we’re looking at a special edition.

MINI has been launching quite a number of these lately. It’s no secret that sales of certain models haven’t been doing great. Understandably so, as people are seemingly hooked on buying crossovers and SUVs these days, while smaller cars (the MINI in-house specialty) are usually ignored. Therefore, the current Hardtop models are now in living on borrowed life, the range getting a second facelift last year. 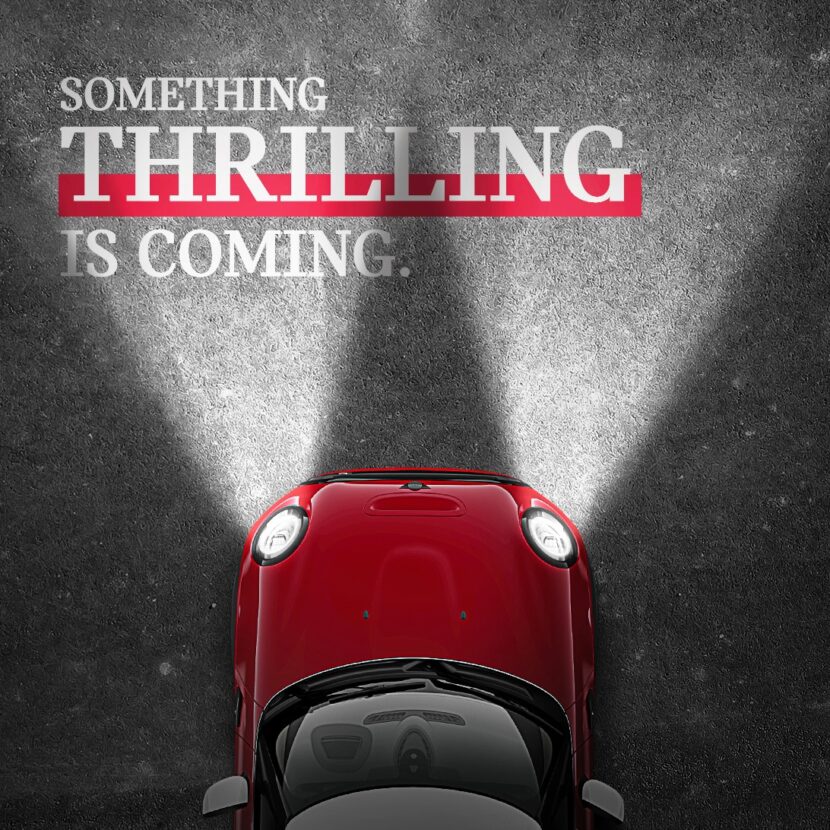 That was done in order to be able to keep offering customers an alternative until a completely new and electric model comes out. MINI already announced that it will become a purely electric brand in 2030 and that it will stop unveiling new car with internal combustion engines after 2025. What does that mean for the upcoming ‘thrilling’ launch? Most likely, we’re going to see a special edition, reserved for the US market alone.

A betting man would probably also put some money down on the chance of that special edition being somehow related to the Halloween. Why? Because of the wording and the aesthetic of the photo posted on the MINI Facebook page that made the announcement. The black and red contrast, the grey dominating the whole picture and the shape of the light beams all seem to point in this direction. The only way to know for sure though, is to wait and see what the brand has in store for us.