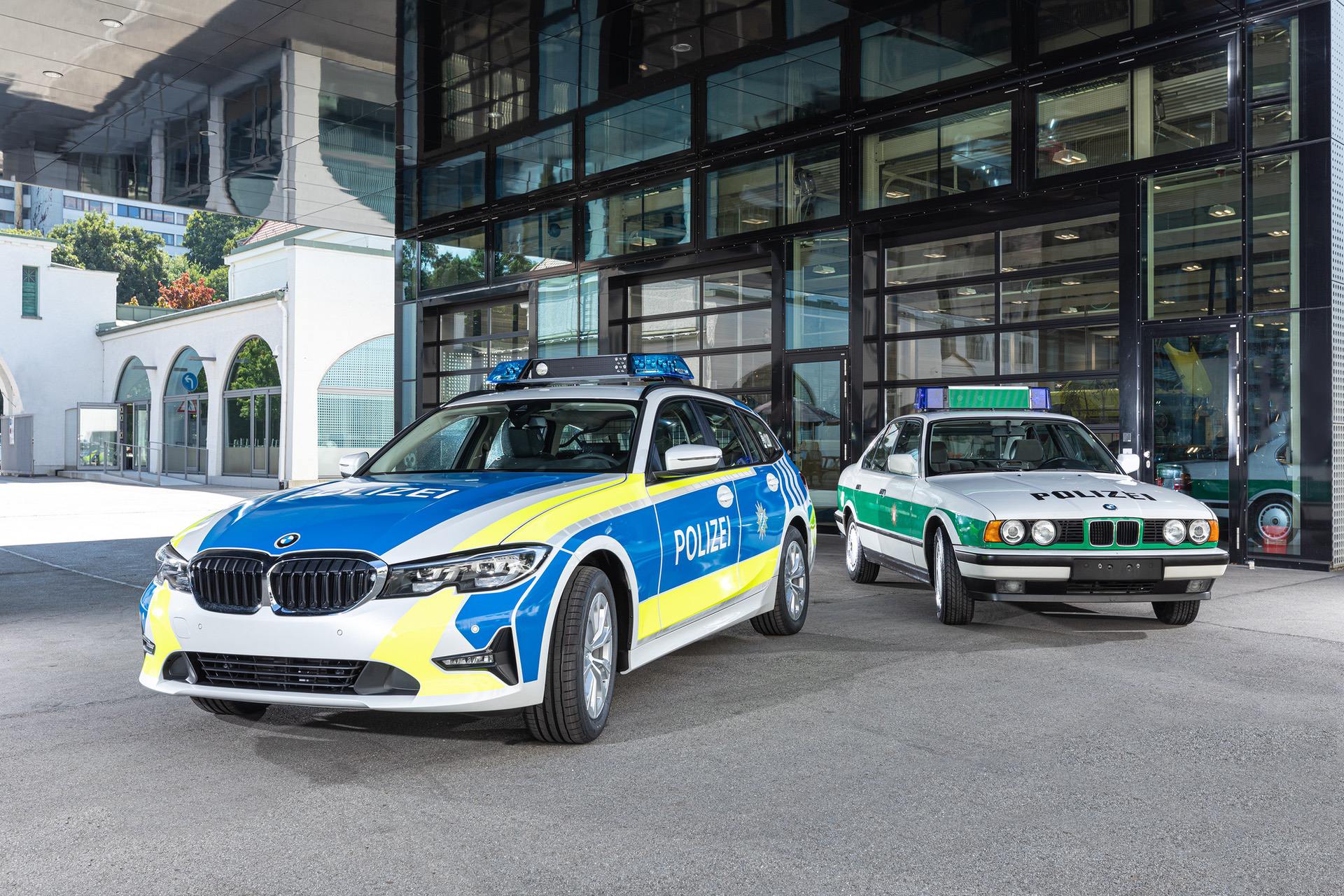 New Bavarian police cars will be Mineral White Metallic BMW 3 Series Tourings, replacing the old Glacier Silver models. The reasoning for this change in color is two-fold. The first reason is the resale value increase for white cars, which makes it easier for the police to go back to the original white color scheme while also being able to resell the cars at a reasonable price. The second reason is the fact that BMW is discontinuing Glacier Silver Metallic from the 3 Series lineup, sort of forcing the police’s hand.

Thankfully, if you’re a fan of Glacier Silver, you can still get it on other BMWs, such as the 1 Series, X1, and Z4. For the 3 Series, though, the color is gone, which could be unfortunate for some potential customers. 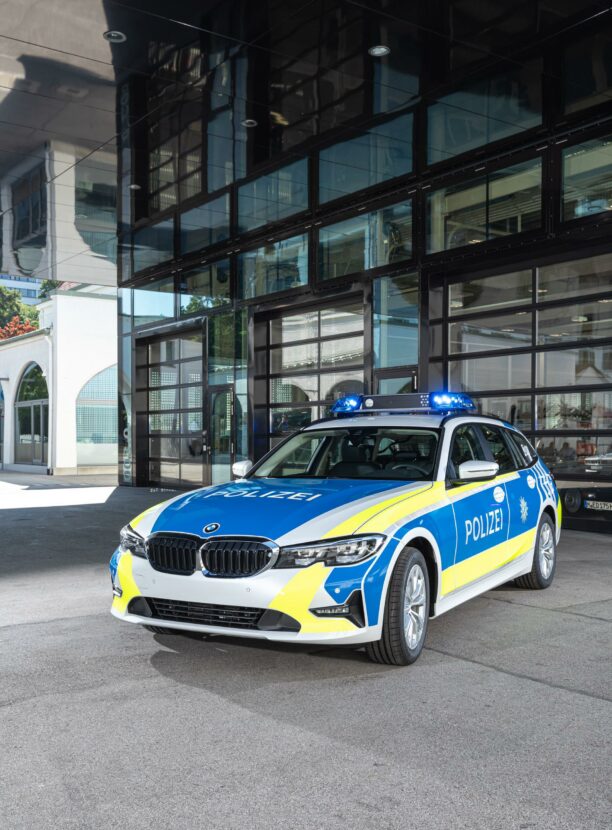 However, unlike the old purely white Bavarian police Bimmers, these new ones are a bit different. Mineral White Metallic isn’t a BMW’s pure white, that’s Alpine White. Instead, Mineral White Metallic has some metallic flake in it and actually looks like a very light silver in many lights. So it’s an easy transition Bavarian police. To be honest, it doesn’t really matter what color it is, as a massive blue/yellow livery covers most of the paint.

This new look is for the best. Not only is the new livery far more vibrant than every before but white is a better emergency color than silver, as it contrasts the bright livery better, which makes the car stand out more. And that’s the point of emergency vehicles in the first place, right? 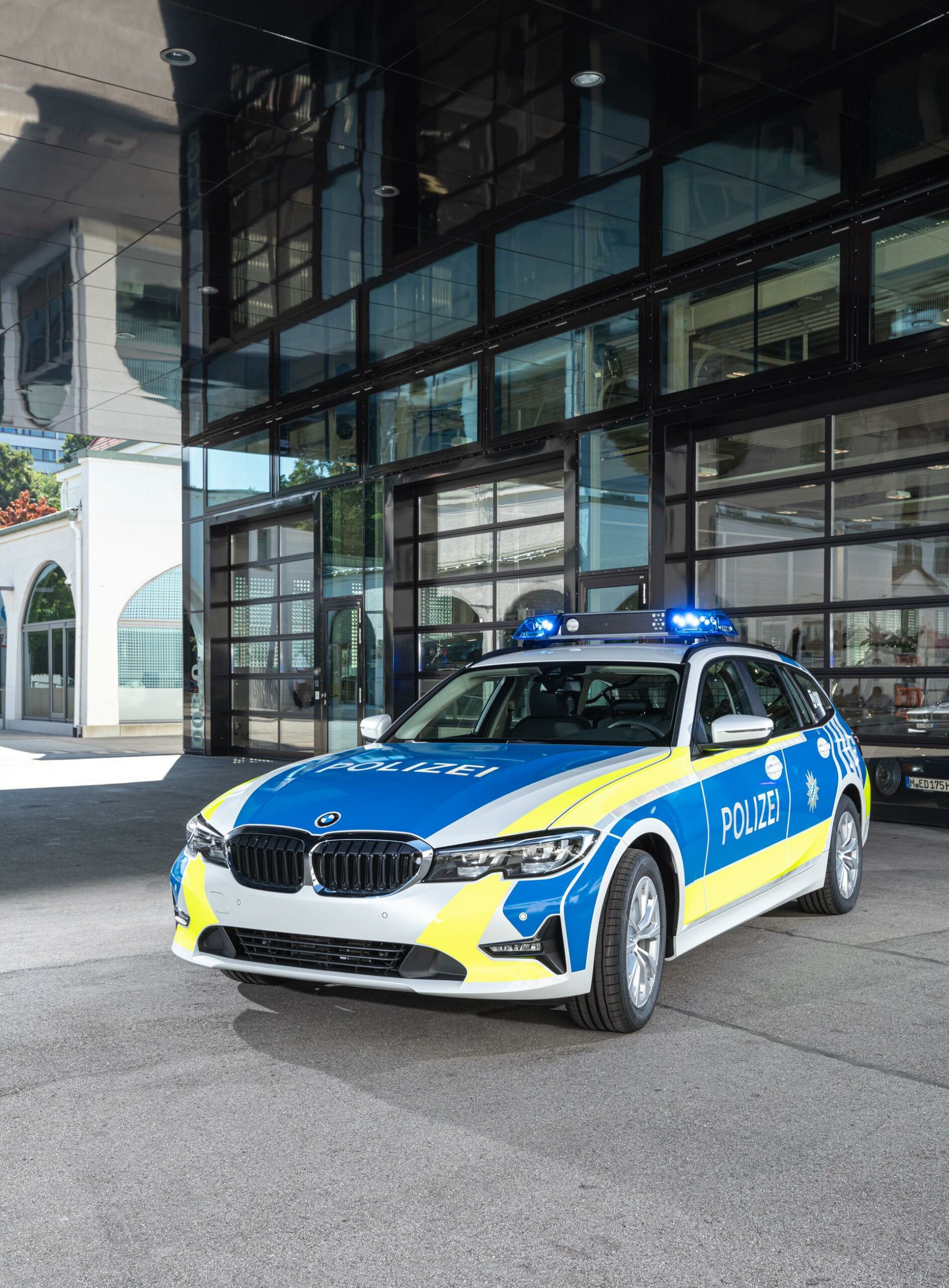 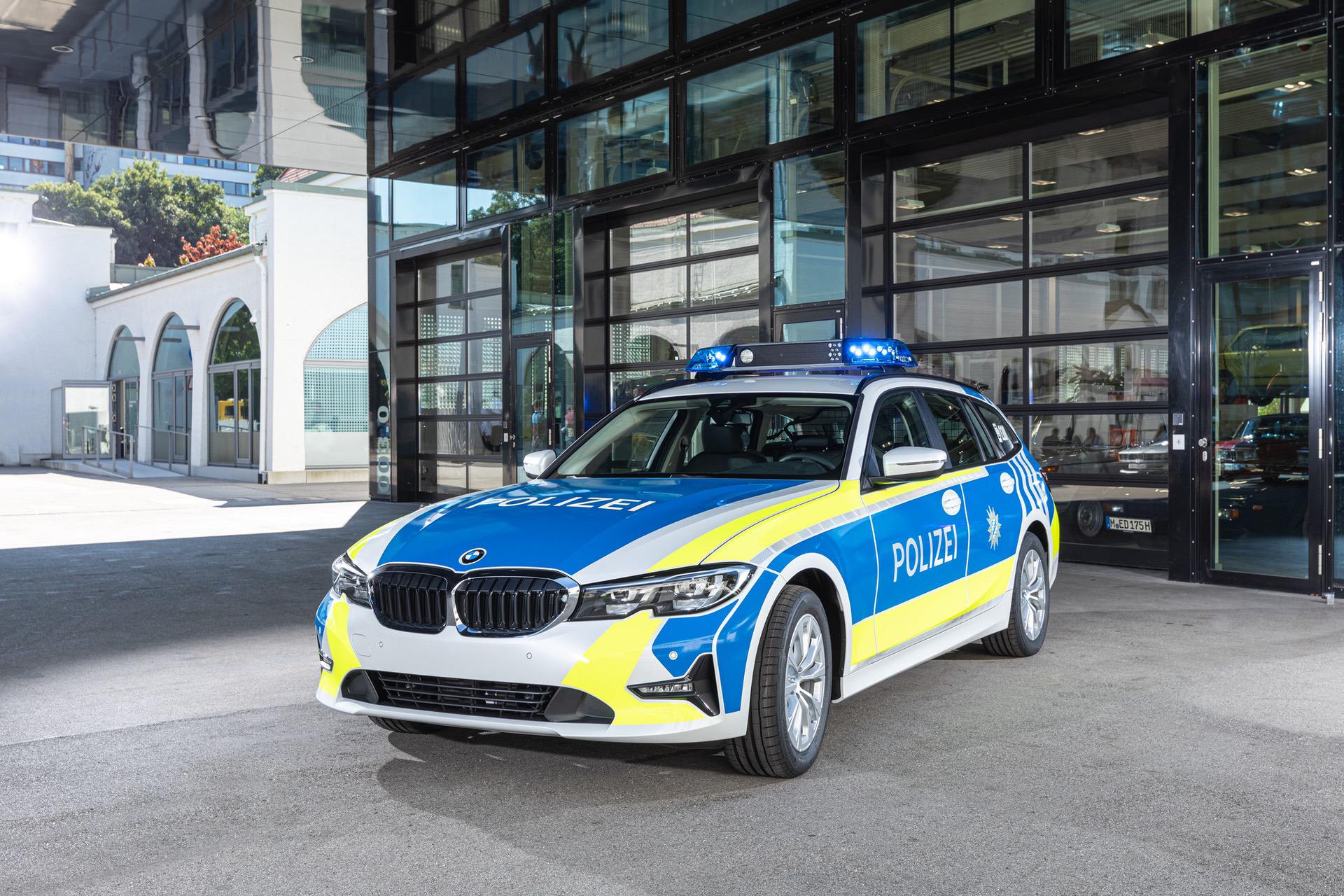