How Much Does it Cost to Insure a BMW versus a Tesla?

Home » How Much Does it Cost to Insure a BMW versus a Tesla?

Car insurance is an oft-overlooked aspect of car ownership. Most customers see advertised prices and deals in TV commercials and just assume that’s how much they’re going to pay per month. However, cars need to be insured and that insurance jacks up that monthly cost, especially on premium vehicles such as BMWs, Mercedes, and Audis. Although, with electric cars still being very novel to most customers, the question of how much they cost to insure is a good one. So how do car insurance costs for BMWs compare to all-electric Teslas?

We recently look at Insure.com to get quotes on insuring various BMW models with their Tesla counterparts, to see how their costs compared. The car insurance quotes are based on the average American customer, using commonly bought models, so prices may vary slightly for each individual. We also created an average price of all the different insurance companies we got quotes from. 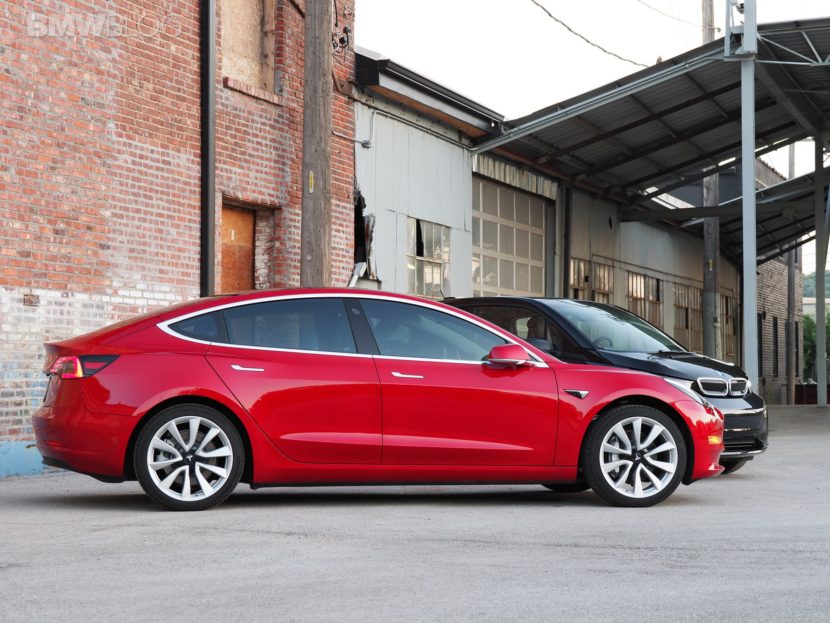 This is the most common comparison between the two brands and for good reason. When Tesla started developing the Model 3, it had one target in mind — the BMW 3 Series. The Model 3 is similar in size, power, performance, and price to the 3 Series. The obvious difference between both cars is their powertrain — the BMW 3 Series uses conventional internal combustion engines, even in its hybrid 330e model, and the Model 3 is all-electric. 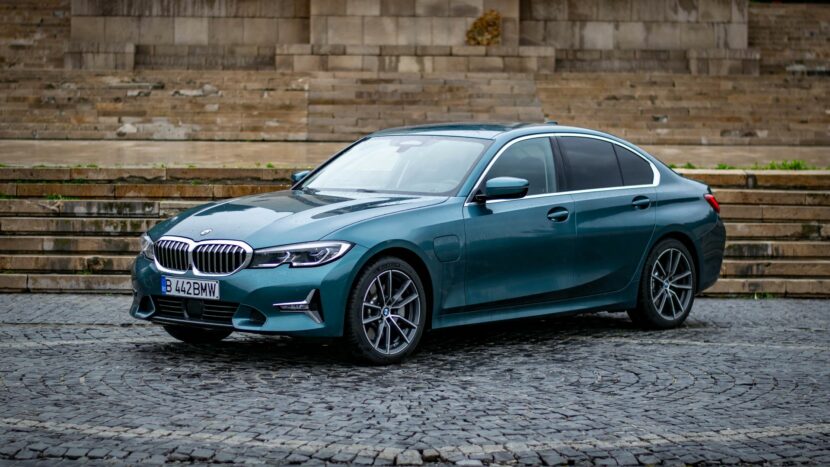 Tesla’s mission to take on the 3 Series seems to be excelling, as more 3 Series customers have jumped over to the Model 3 than any other traditional car customer. So it’s clearly making a good impression on legacy car buyers. So what does it cost, on average, to insure both cars? 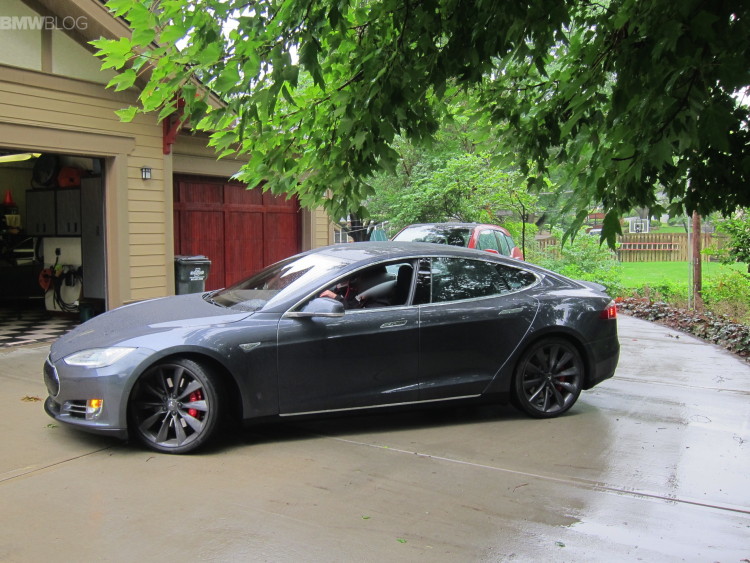 While the Model 3 is the most popular Tesla model, the Model S is the original. It’s also just been updated, offering a new interior, more performance, and a longer range. Its main competitor from BMW is tricky to pinpoint, as it’s sized similar to the 5 Series but is priced similarly to the 7 Series. Considering price has a big affect on insurance cost, we’re going to use the 7 Series as the rival. 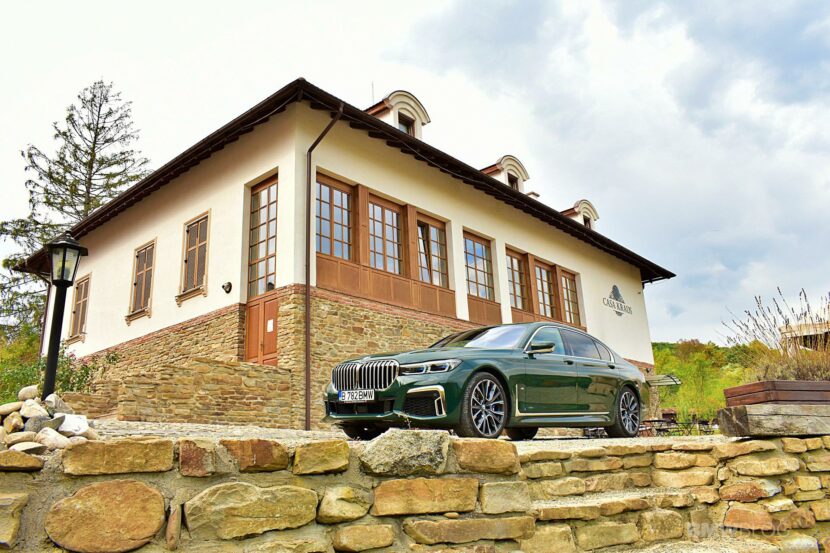 The BMW 7 Series and Model S Long Range offer two different experiences, though. The Model S is more of a performance car, with a 0-60 mph time of 3.1 seconds. However, the 7 Series is much more of a luxury car, with a massive back seat and tons of luxury amenities. So which one is cheaper to insure?

Tesla’s newest vehicle is the Model Y, which is a direct rival to the BMW X4. However, since the X3 is essentially an X4 with a more normal roof and is far more commonly purchased, we’re going to use the X3. The BMW X3 is one of the brand’s best selling cars, outshining even its flagship 3 Series in some areas. It’s also one of BMW’s best bang-for-your-buck cars, offering great space, a comfortable ride, and surprisingly good driving dynamics for barely more money than a 3 Series. Similarly, the Tesla Model Y is a great value, offering more space and an almost identical drive to the Model 3, without costing much more money. 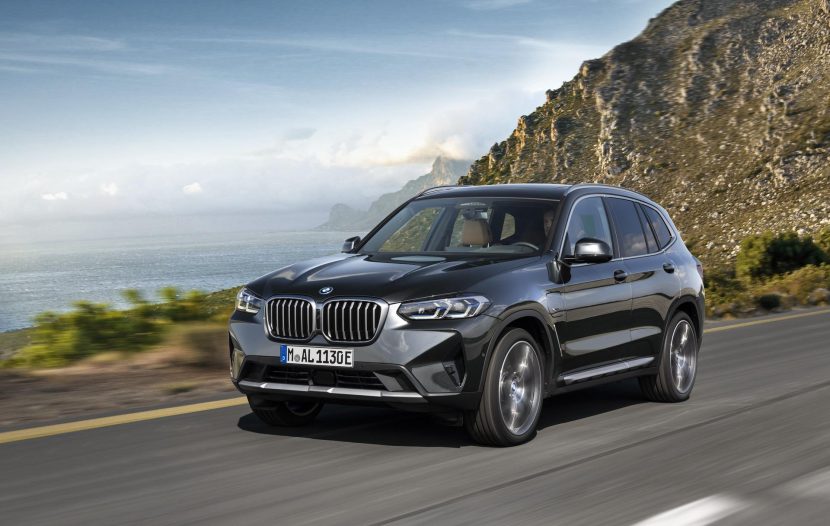 So which do-it-all family crossover is comes with better insurance?

In two of the three comparisons, Tesla was a bit cheaper than BMW. Only the BMW X3 was cheaper to insure than its Tesla rival. However, the differences weren’t too vast.

Will customers cross-shopping these vehicles really choose one based on insurance? Some will, of course. Many customers shop with a very specific monthly budget. That includes the cost of the car’s monthly payment and anything else that comes with it. Insurance is a big chunk of that monthly cost, so it will absolutely play a factor in whether or not a customer chooses one car or the other.