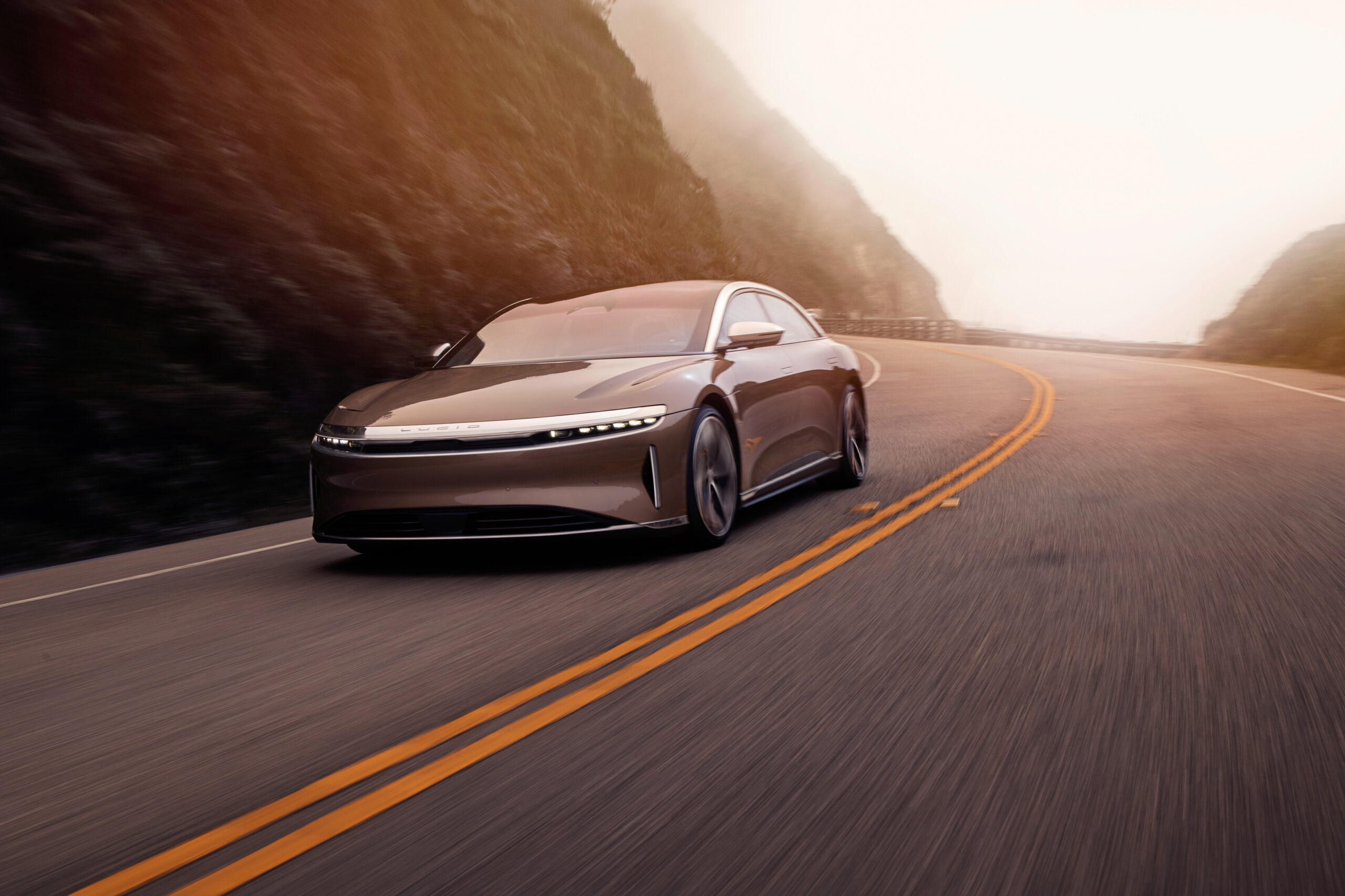 Now that the EPA has released its official range rating for the Lucid Air Dream Edition, all other EVs now seem hilariously inferior. That’s because the California brand’s top-end EV has a max range of an astonishing 520 miles. There are no two ways about it, that’s an incredibly impressive range. Forget the BMW iX challenging the Lucid Air Dream Edition, there are diesel Bimmers that can’t reach 520 miles of range. The gauntlet has officially been thrown down.

BMW’s longest-range EV is the iX xDrive50, with just over 300 miles of range. To be fair, 300 miles of range is quite good and far more than most people need. However, compared to 520 miles, it seems downright puny. And that goes for all EVs, to be fair, even the poster child of long-range EVs — the Tesla Model S Long Range, which can only muster 405 miles.

Before anyone claims that the 520 mile figure is a hypermile figure and won’t be realistic in on the road, Motor Trend was able to achieve over 450 miles without hypermiling, so it’s entirely possible that, with a careful foot, 520 miles is realistic.

Admittedly, that’s the Ludic Air Dream Edition Range, which is a bit less powerful than the Performance. So if you want the full 520 miles of range, you’ll have to settle for a measly 933 horsepower… Though, that range is diminished a bit if you replace the 19″ wheels with 21″ wheels, which drop the range to 481 miles, still far ahead of anything else on sale.

What does the range look like for the monster Lucid Air Dream Edition Performance, which packs 1,111 horsepower? It gets 471 miles on 19″ wheels and 451 miles on 21″ wheels. That car, by the way, was able to run a 9.9 second quarter-mile. So it will blow the doors off of an M5 CS while packing almost two hundred horsepower more than the BMW iX. It’s unreal. 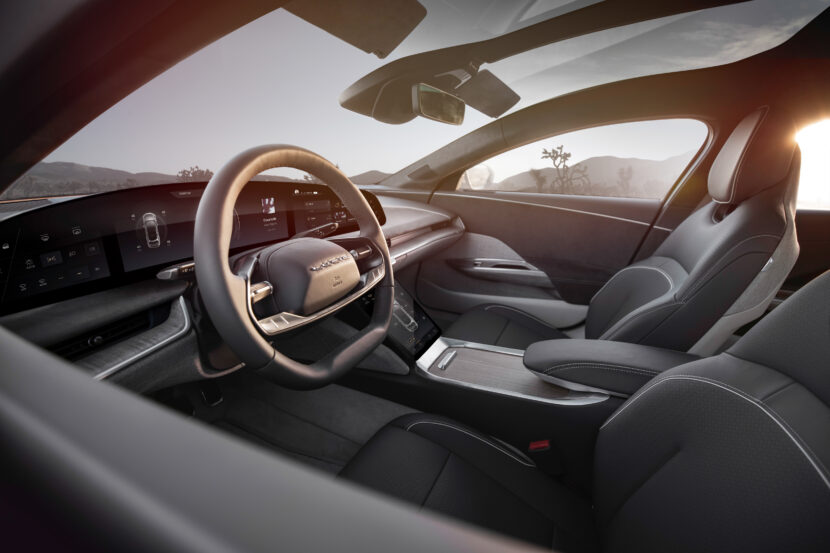 Admittedly, with those absurd specs comes an equally absurd price tag. The Lucid Air Dream Edition — both the Range and Performance versions cost the same — starts at an eye-watering $169,000. Which isn’t too much more than an M5 CS, while being faster, boasting a longer range, having far more luxury, and being all-electric. It’s also in the same ballpark as the Porsche Taycan Turbo S, which is slower than the Lucid and has a shorter range. So while it is extremely expensive, it actually might be a good value.