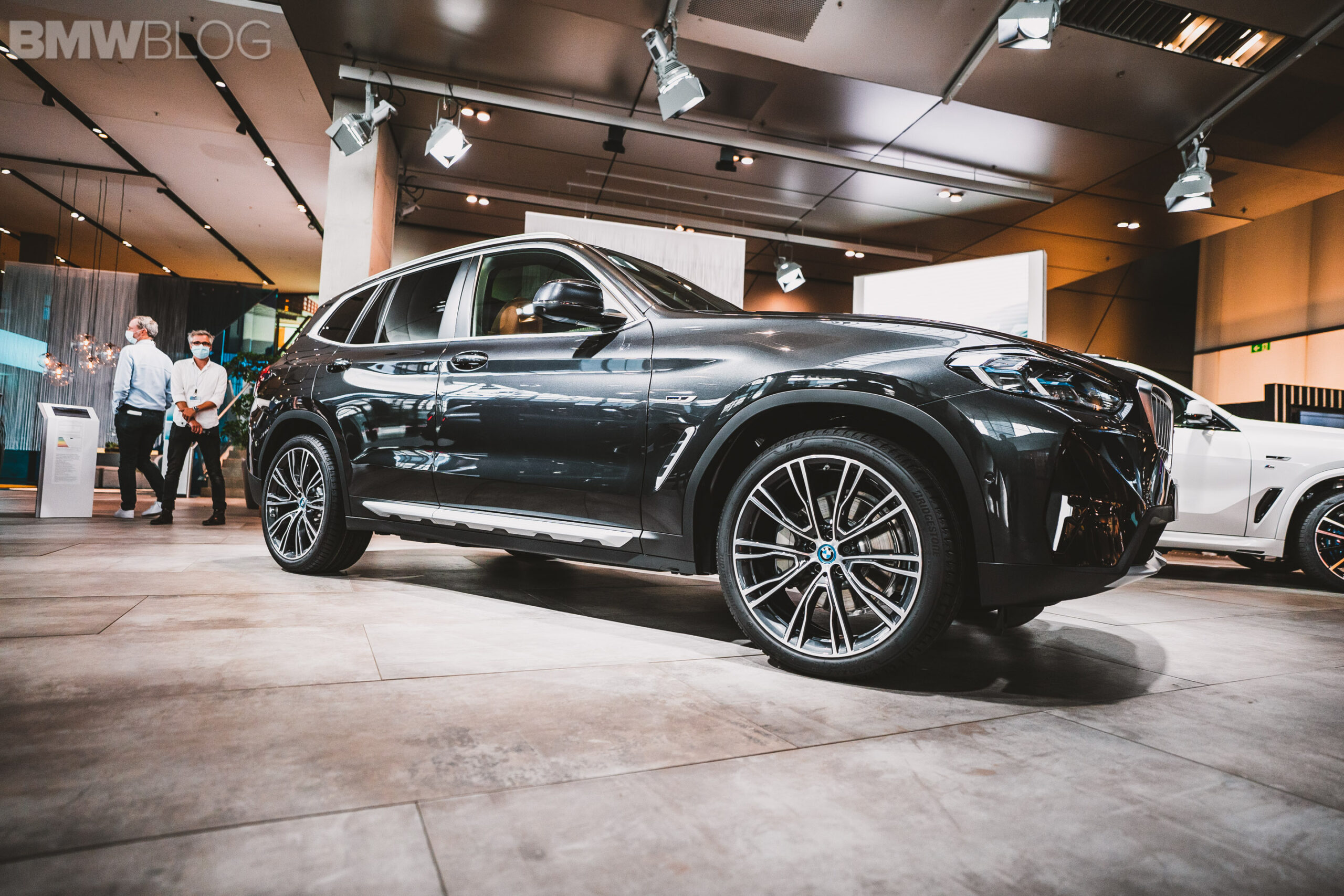 One of the Bimmers on display at the 2021 IAA was the newly facelifted BMW X3 LCI. More specifically, the BMW X3 xDrive30e, the plug-in hybrid variant. It might not be the sexiest car in Munich, what with electric supercars and autonomous pods debuting left and right, but it’s an important one.

The BMW X3 is one of the brand’s best-selling cars and easily one of its most important. Offering a plug-in hybrid variant introduces a ton of existing customers to electrification, getting them used to the idea of electric driving. That introduction will help customers transition to fully-electric cars in the near future. If the BMW iX, and other future electric crossovers, are successful, it’s because cars like the X3 xDrive30e laid the groundwork. 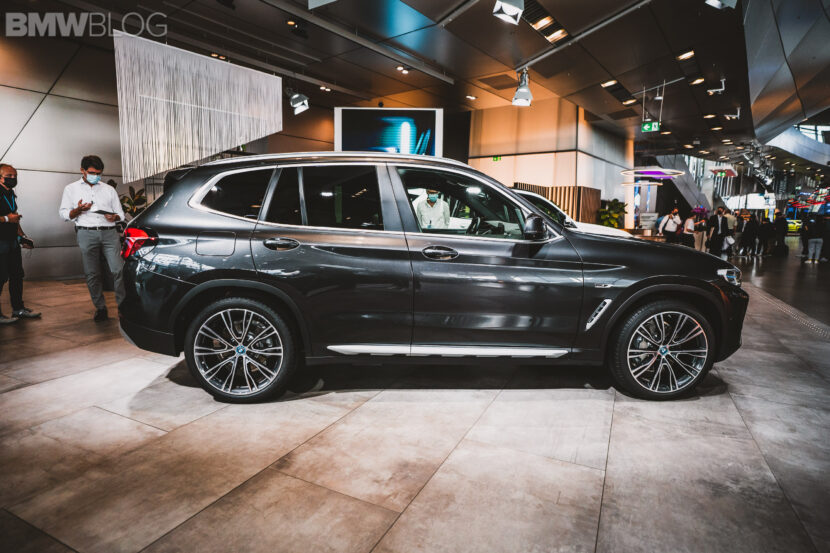 It also happens to be one of the best versions of the X3. While the X3 M40i is fast and the X3 M is a ton of fun, both cars are more for the enthusiast community. The X3 xDrive30e offers typical X3 customers a better experience overall than other normal X3s can. Not only does its hybrid powertrain pack more of a punch than the standard four-cylinder models but it also provides better overall fuel economy. Even more than that, it offers some pure electric driving. Admittedly, the electric range is limited to 17 miles but that’s at least enough to get you around town without using any gas.

However, the hybrid powertrain isn’t about pure electric driving. As I’ve learned from driving several BMW hybrids over the years, forget about the all-electric range. Just leave the car in its normal hybrid modes and let it determine when to use the gas engine and when to use the electric motor. When doing that, the car’s software is clever enough to eke out the maximum amount of fuel economy possible. If you do it that way, you’ll be shocked at how efficient it can be. 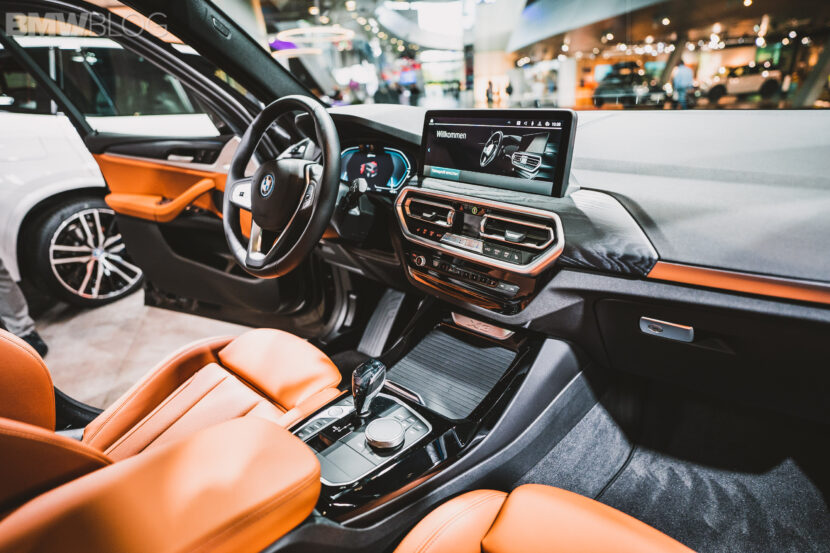 Now, due to its facelift, it comes with new headlights, slightly different kidney grilles, a new front air intake, and some nicely sculpted taillights. The BMW X3 xDrive30e LCI looks better than before, has some tech updates to the cabin, and drives as well as ever. Customers are going to like this car. 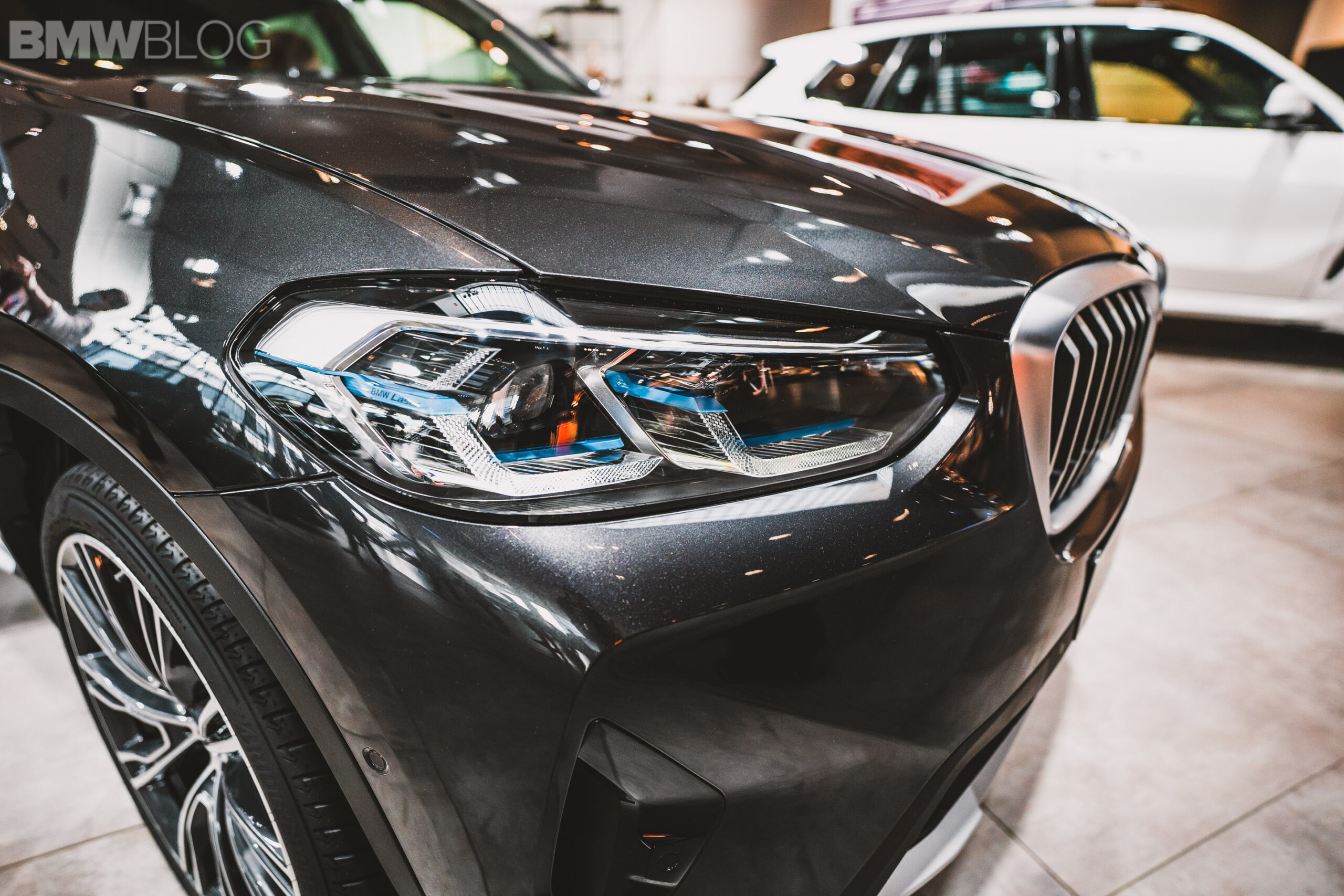 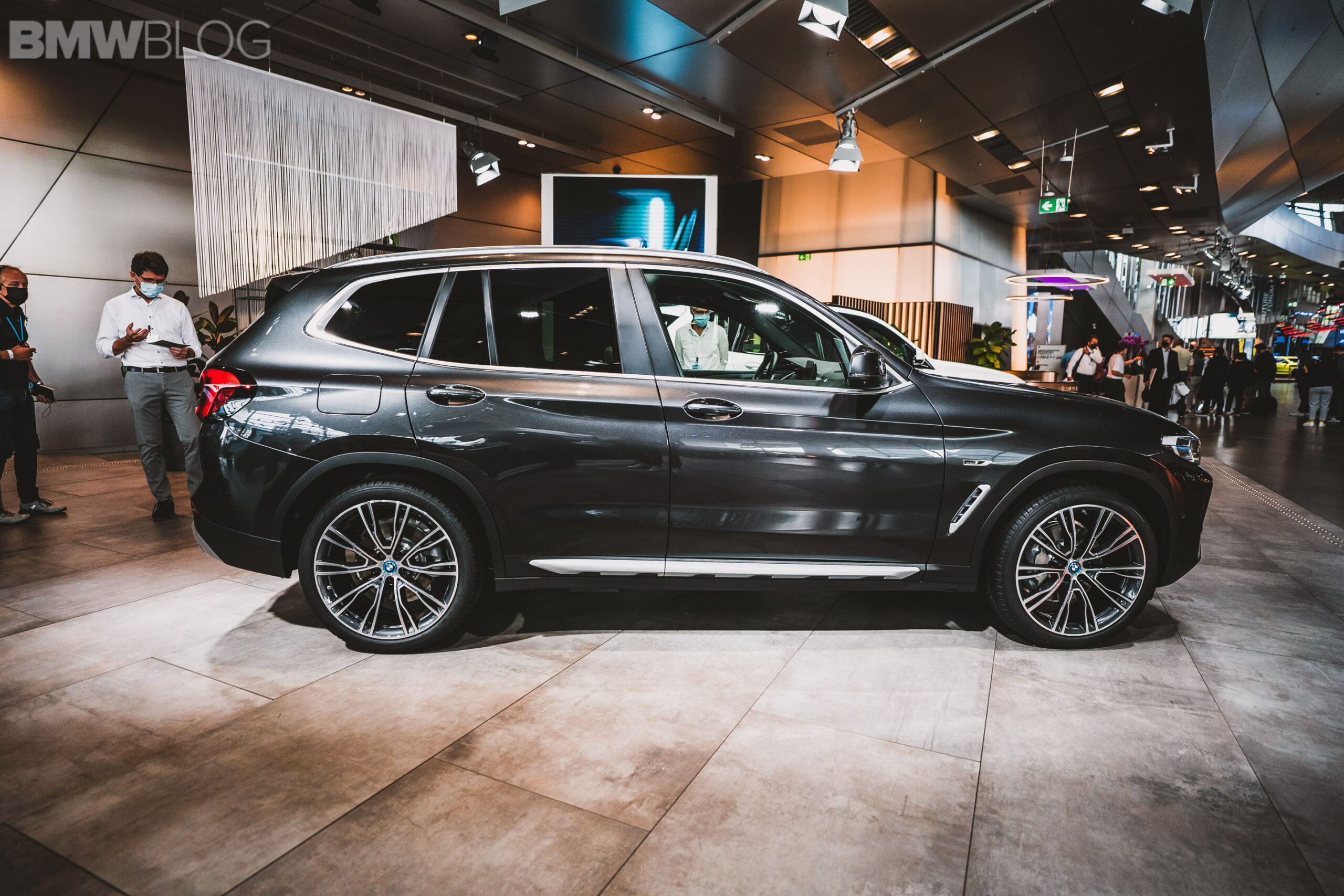 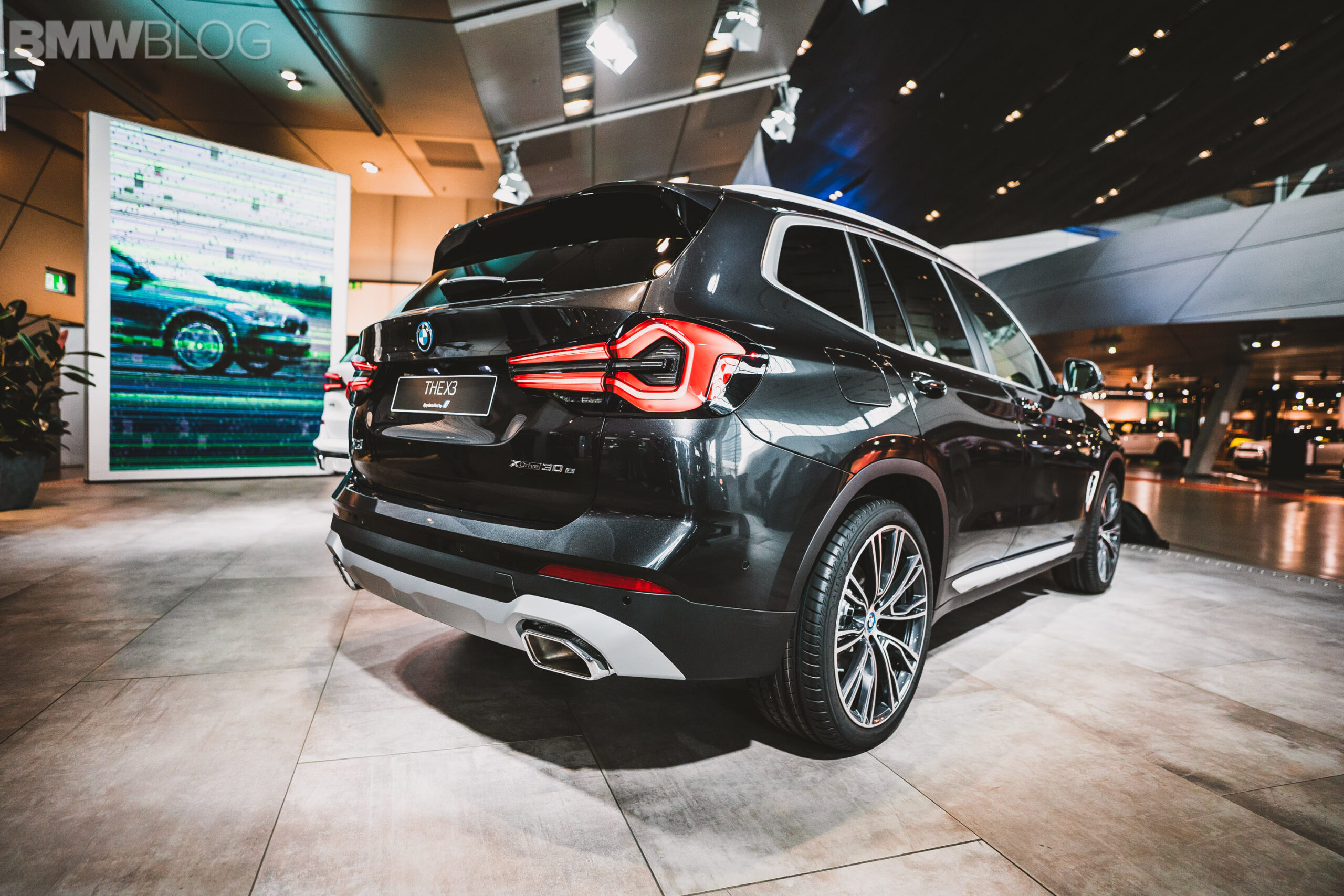 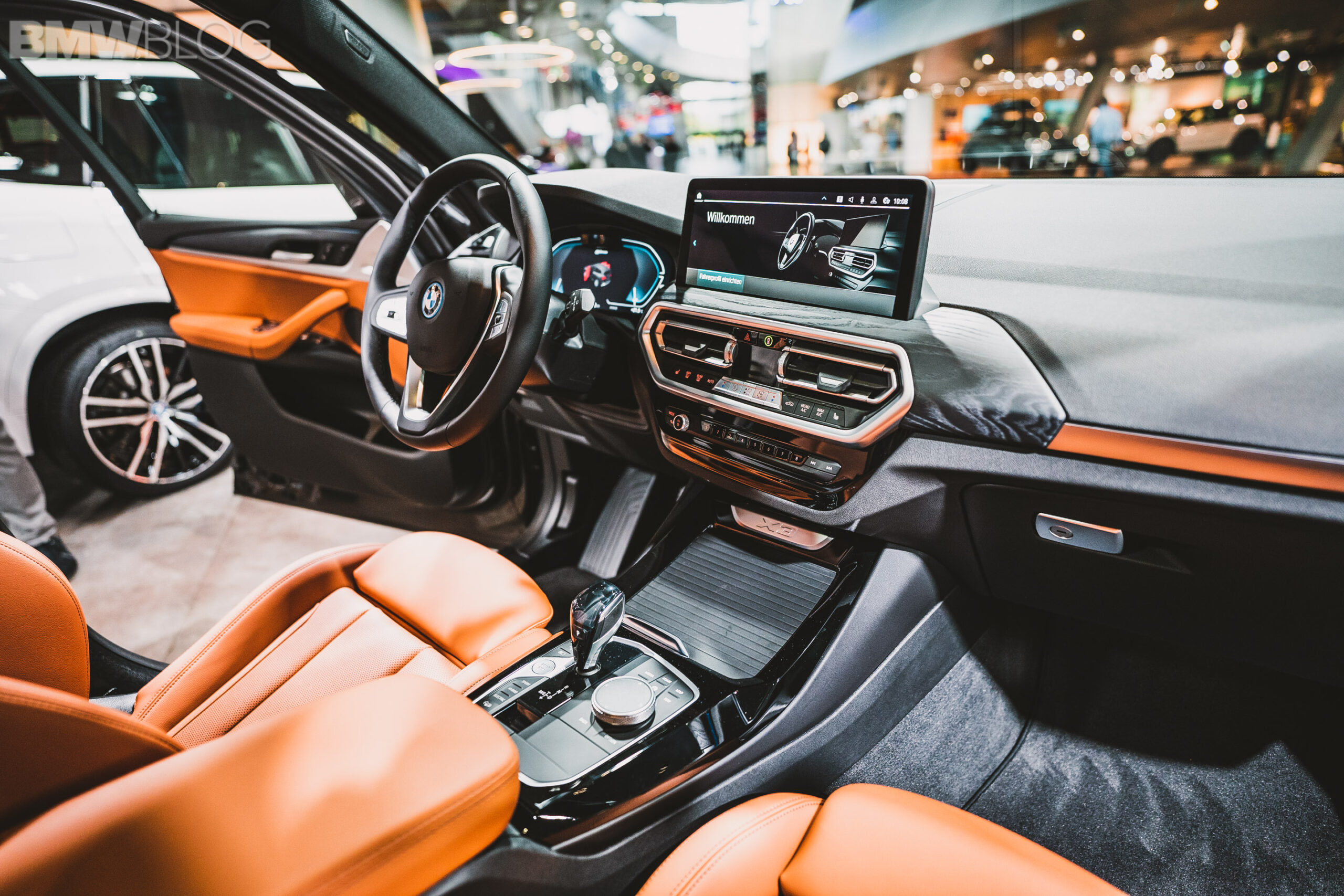 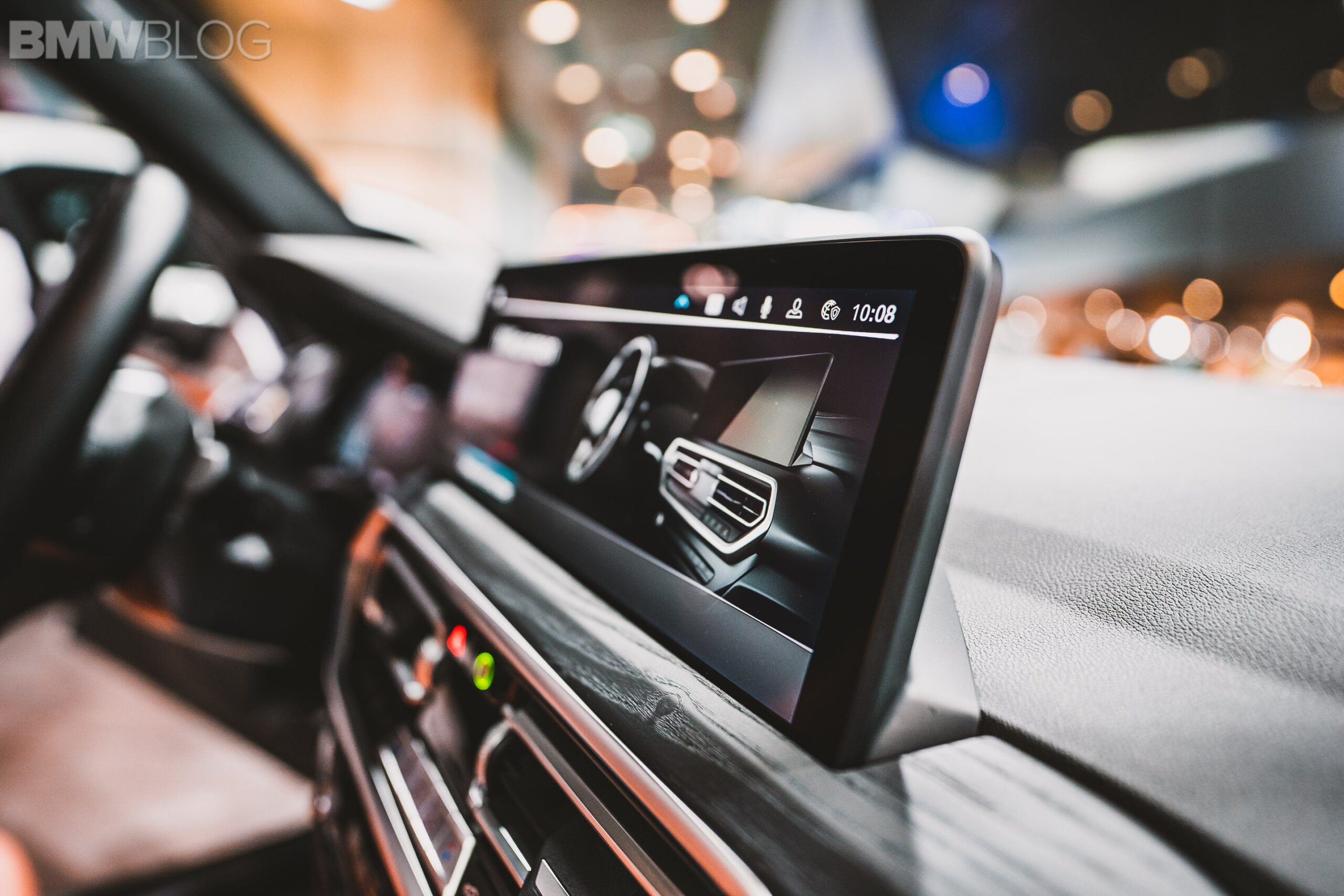 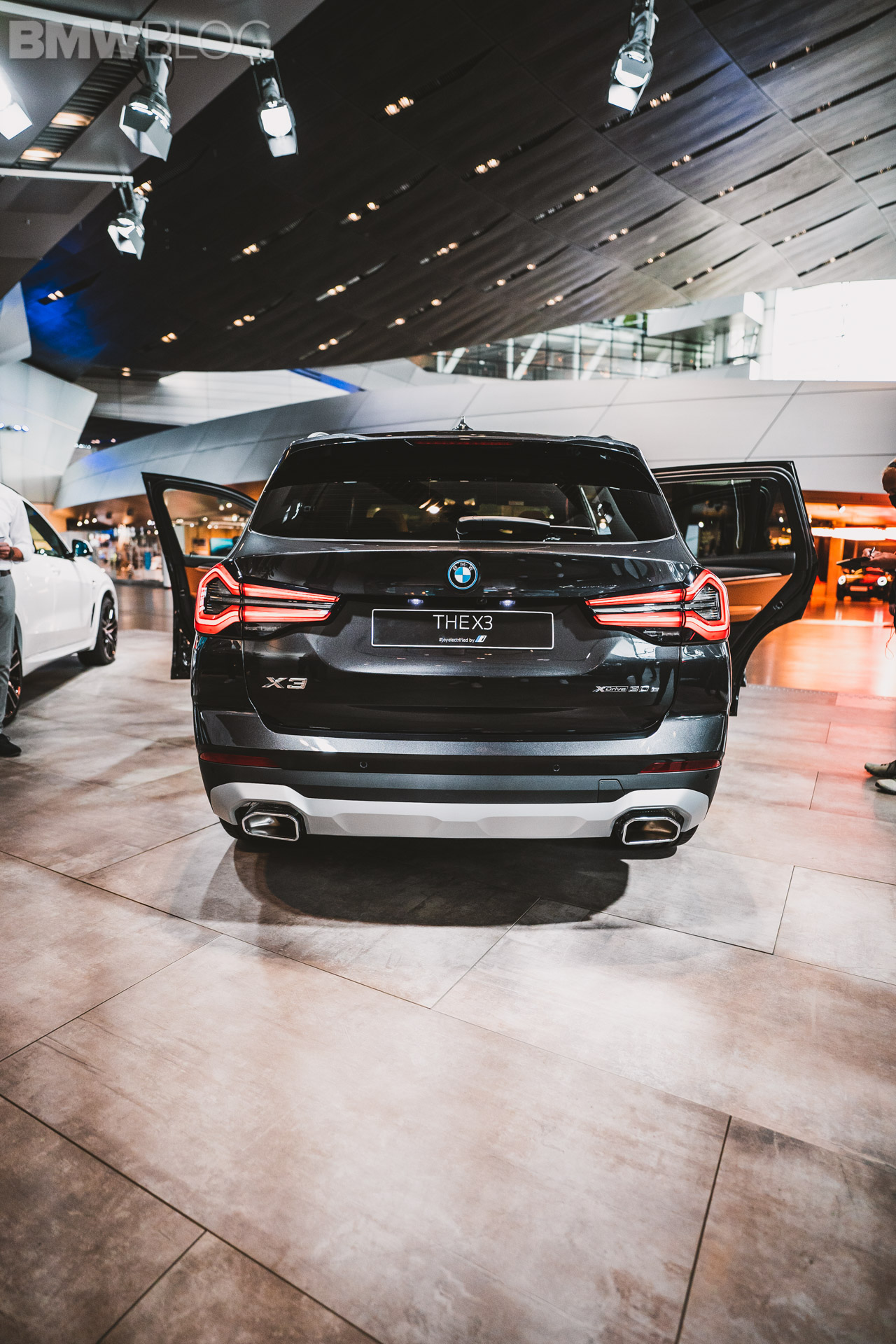 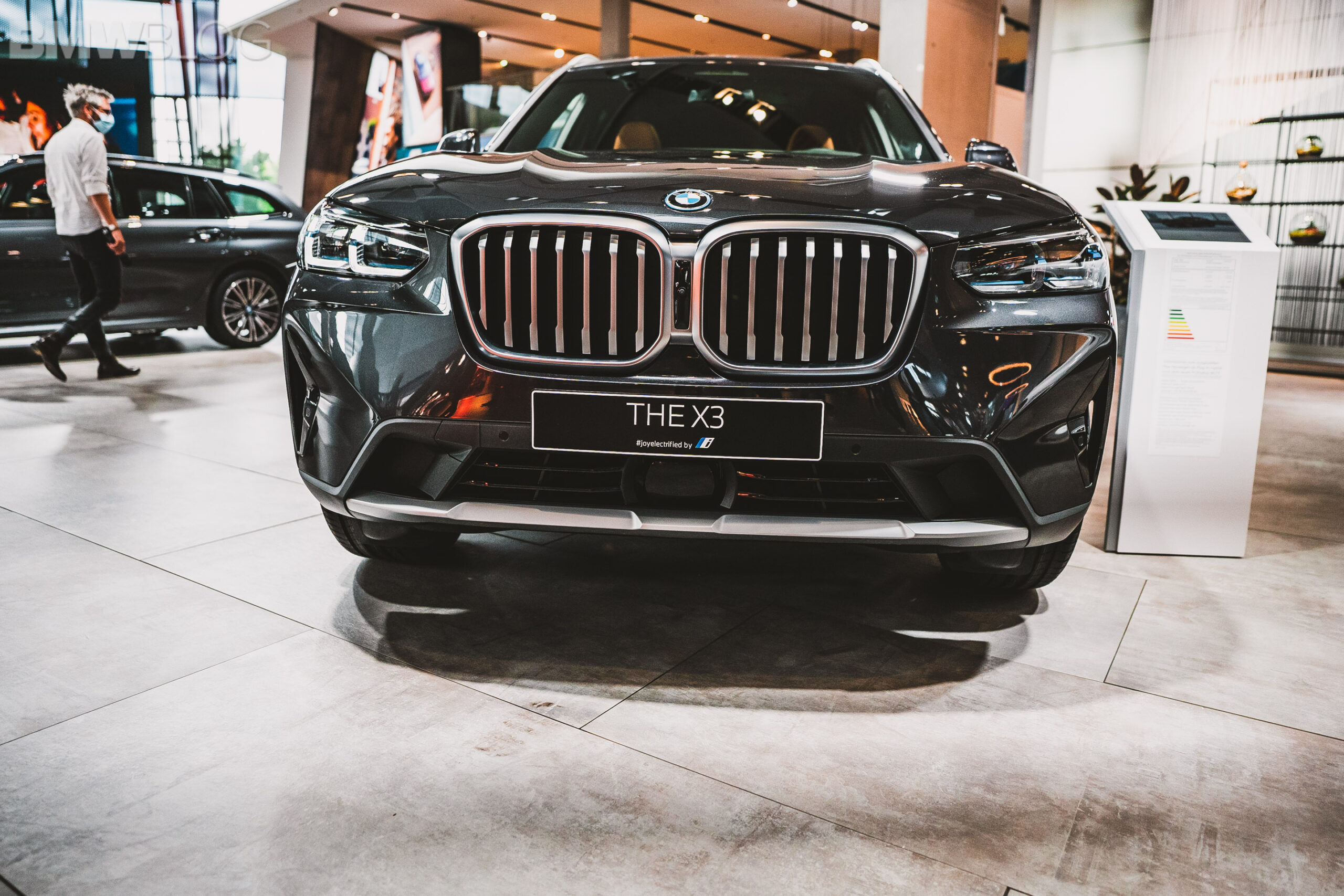