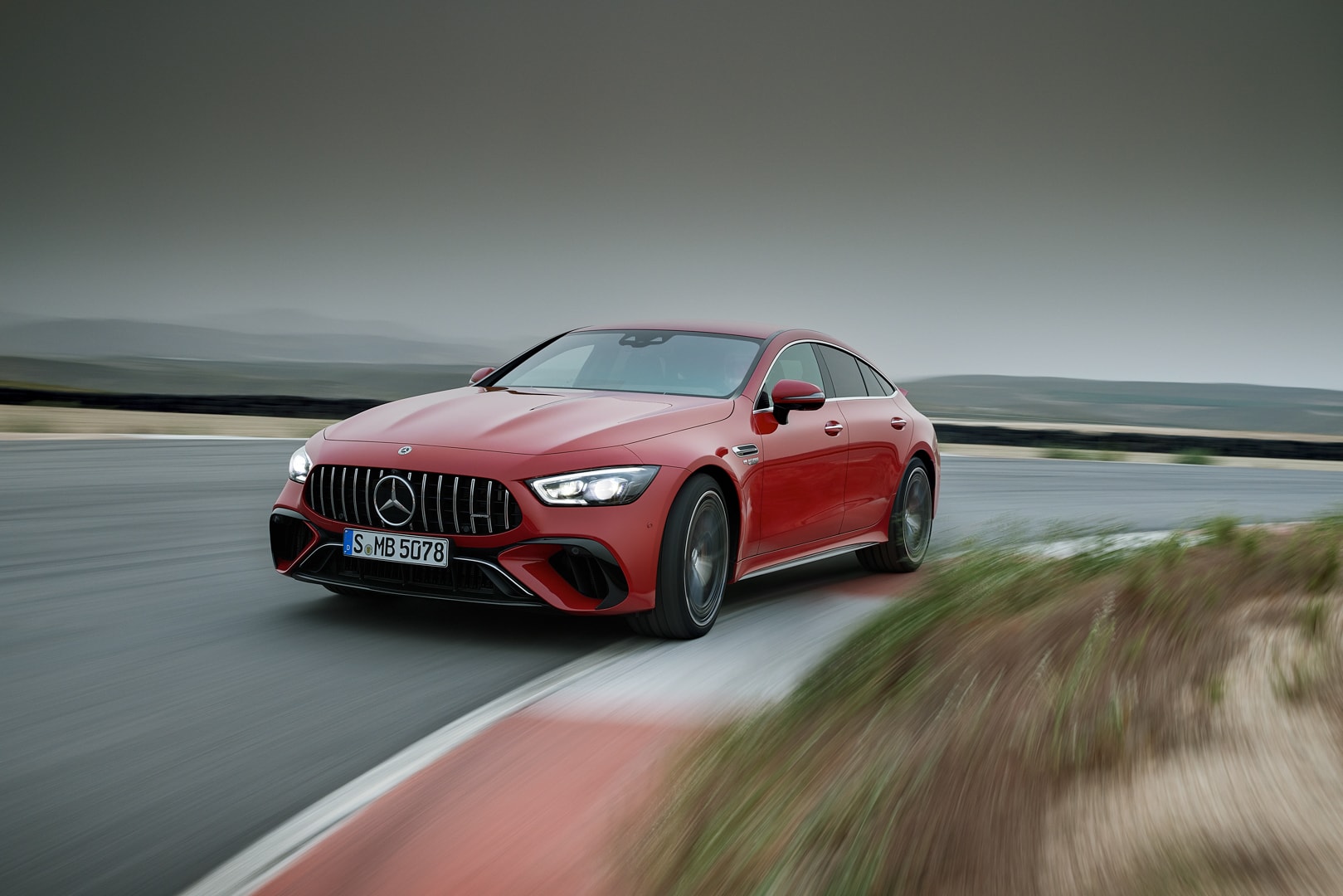 After driving the BMW M5 CS, I had the realization that I was driving what is likely the last of the special internal combustion M5s. Following this generation M5, all BMW M’s big performance vehicles will be electrified; either hybrids or fully electric. It’s just the direction the industry is headed, so it’s where BMW needs to head as well. However, if there was any hesitancy among either BMW M or its fans about hybrid or electric power, the all-new Mercedes-AMG GT 63 S E Performance now forces BMW M’s hand.

The new Mercedes-AMG GT 63 S E Performance (someone just threw letters at a wall to make that name, right?) is the brand’s latest version of the AMG GT 63 and it’s also the most powerful AMG product ever made, all thanks to hybrid power. 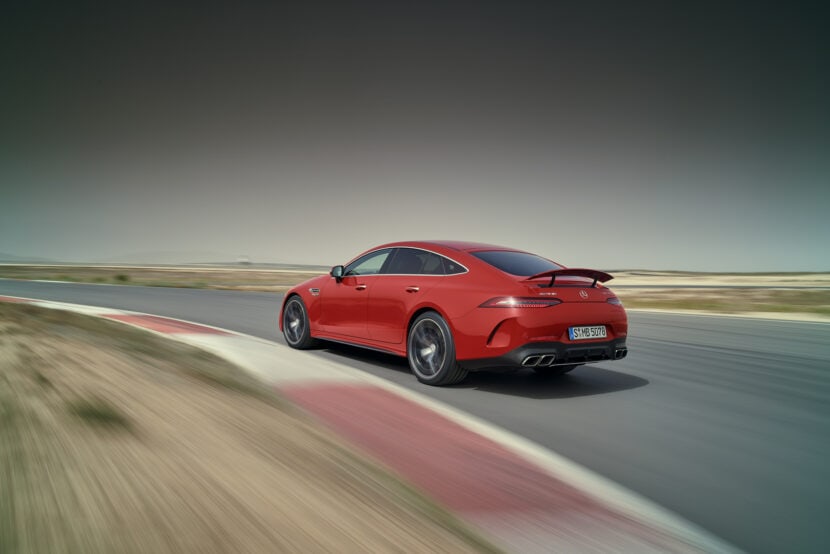 Along with the typical 4.0 liter twin-turbo AMG V8 is a permanent-magnet electric motor, combined with a two-speed gearbox, at the rear axle. The combined system power output is an astonishing 831 horsepower and 1,082 lb-ft of torque. Thanks to 4Matic+ all-wheel drive, AMG claims a 0-60 mph time of 2.9 seconds. Considering the current AMG GT 63 S 4-Door is faster than that already, expect somewhere closer to 2.5 seconds.

There’s no question now; AMG’s competitors need to go hybrid. Mercedes-AMG just threw down the gauntlet. A super sedan with over 1,000 lb-ft of near-instantaneous torque is almost unheard of and it will likely be the fastest car in the segment until someone else puts out its own hybrid or electric performance car. 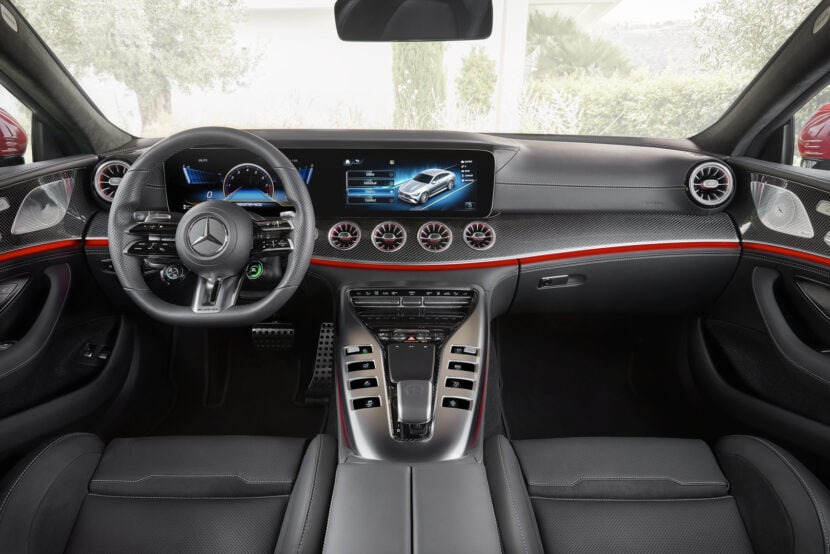 Of course, BMW M and Audi Sport have been working on hybrid tech for awhile now. Neither has put out a product, though. The real power move would be for BMW to make the next M5 entirely electric. Not only would that give BMW a product with the power and performance to beat the AMG but it would make it more high-tech as well. Hopefully, such a thing happens soon. 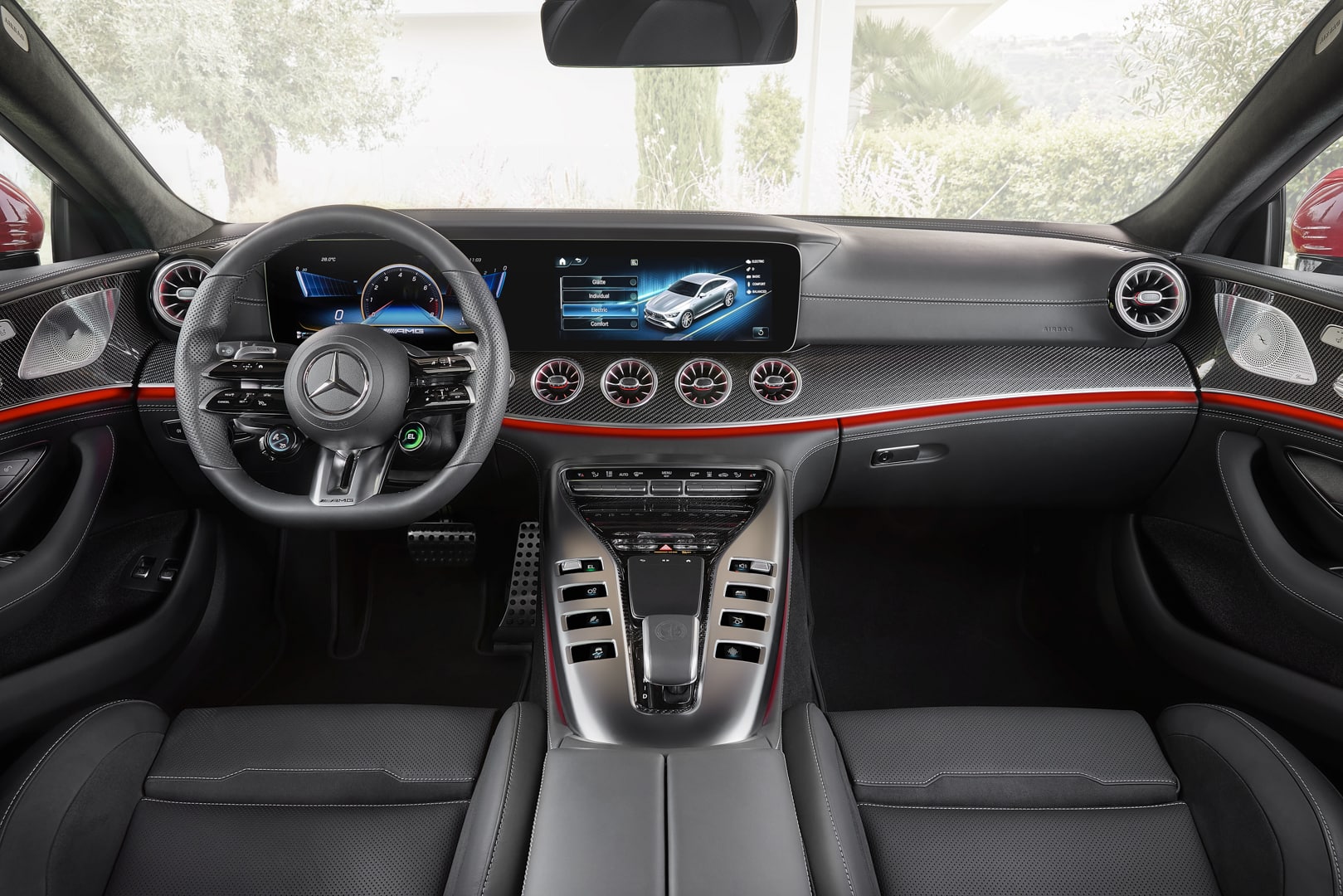 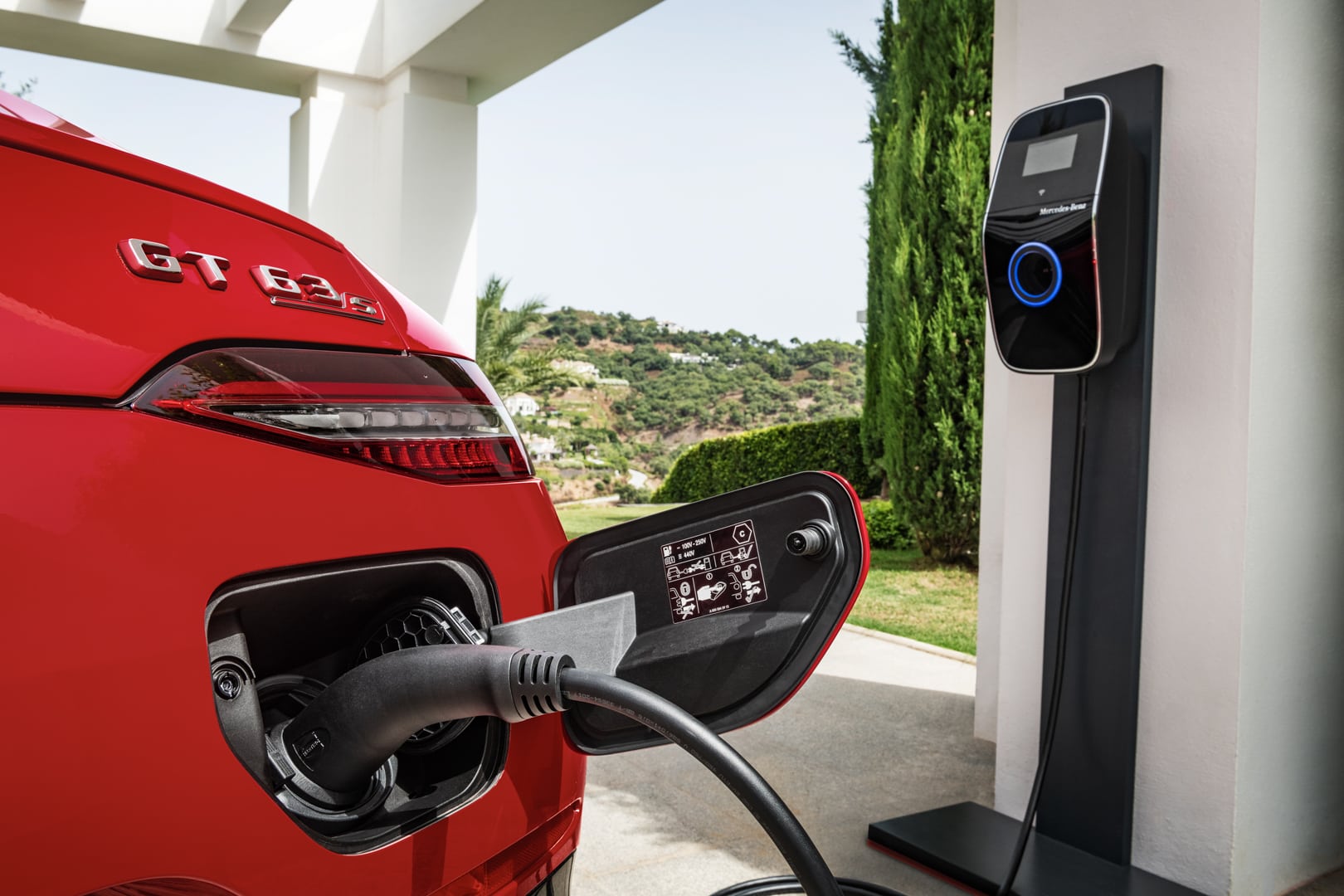 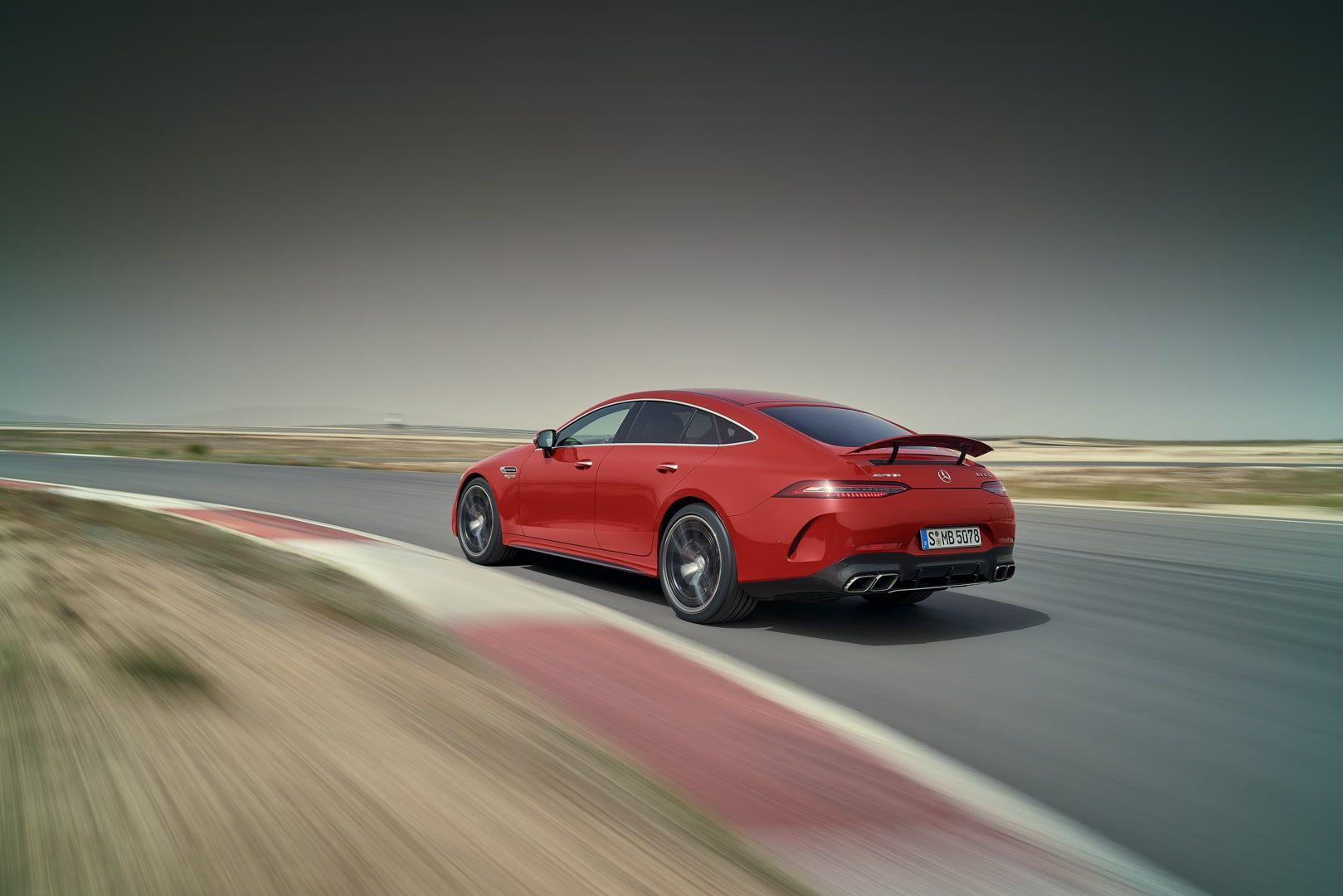