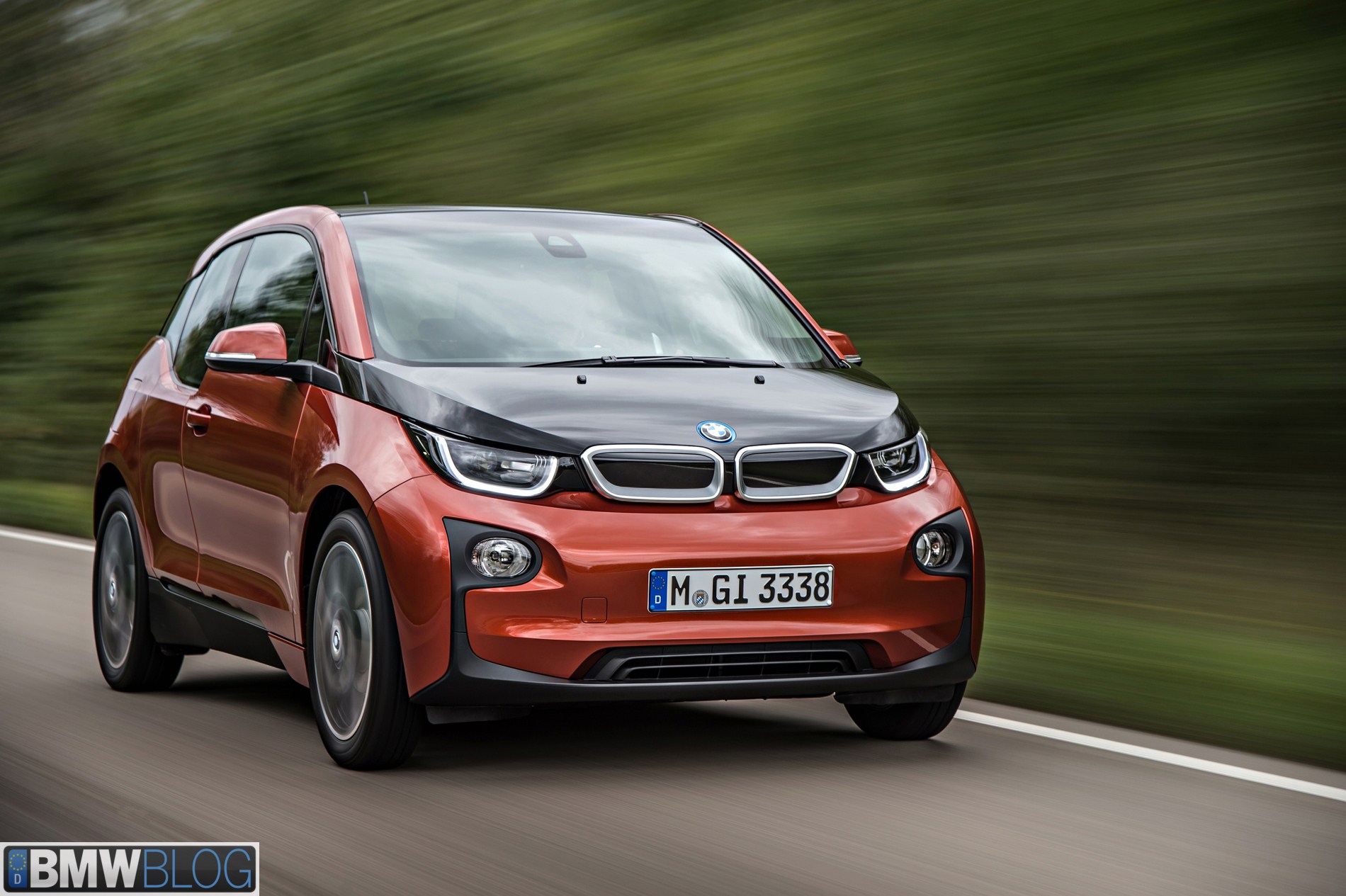 Without question, BMW is one of the most premium and desirable automotive brands in the world. There’s a reason why blue and white Roundels fill the driveways of Suburbia. However, that doesn’t mean that all BMW models are loved. Many Bavarian models are completely forgotten about, cast aside for entry-level SUVs which will only collect dust in their backseats because their owners don’t actually need an SUV. So let’s take a look at some of the better cast outs in BMW’s modern history. We’re gonna stick with modern-ish cars, from this century, as it would be nigh impossible to list all of the underrated models throughout the entirety of BMW’s history. Let’s dig in. 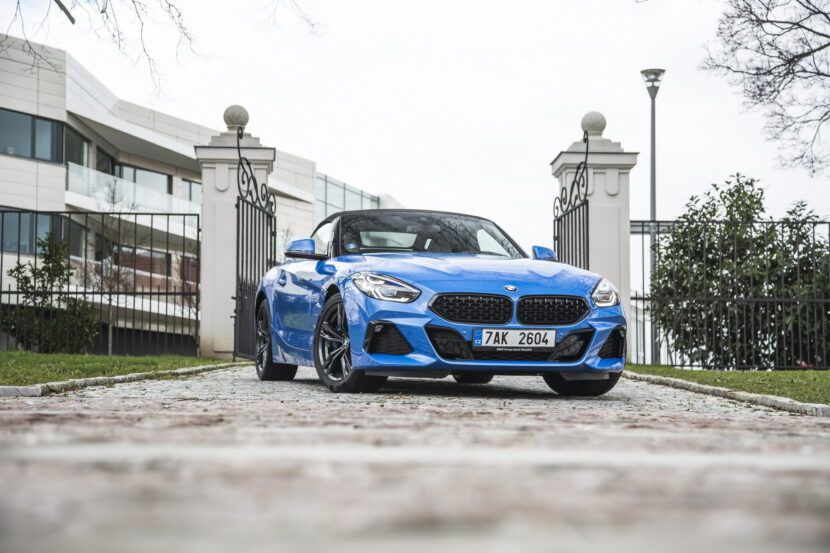 Let’s start with right now and work our way backwards. The current BMW Z4 is far from a perfect car. It’s expensive, not as sharp as its rival from Stuttgart, and if features funky looks that aren’t exactly universally loved. However, there’s actually a lot to like, here. This current Z4 is more fun than you might think. It’s very low to the ground, lighter than almost any other BMW sports car, and allows the driver to sit right on the rear axle. It has good steering, a unique interior, and is one of the most rigid convertible chassis I’ve ever driven.

There are better driver’s cars for the money and one roadster that’s better for the same price. However, if you opt for the BMW Z4 M40i, you’re getting a hot-rod of a roadster, with a stonking turbocharged inline-six, rear-wheel drive, more power than you’ll ever need, and the ability to do hilarious smokey burnouts in your cute little roadster. It might not be perfect but it’s a ton of fun. 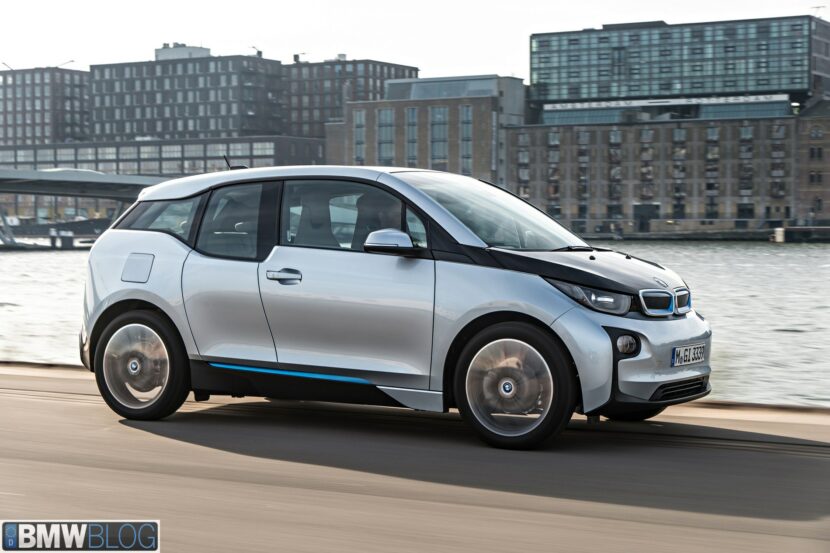 It might be hard to call the BMW i3 underrated considering how famous it is. However, fame doesn’t always equate to love. Most EV enthusiasts find the i3 to be underpowered, lacking range, and lacking tech. It’s certainly no Tesla Model S. How do EV enthusiasts live without digital whoopee cushions? Despite lacking the sort of range that EV enthusiasts desire, the BMW i3 was and still is a good car. If used properly, in the sorts of environments that it’s designed for, it’s actually a great car.

It’s not a commuting car. It’s a suburbanite/city car; designed to drive around 50 miles per day at most, without access to highspeed charging. If used like that, its tiny wheelbase, rear-drive layout, ultra-lightweight carbon fiber passenger cell, and fabulous interior make it one of the most fun and unique little cars you’ll find. There’s no question; it’s far from perfect. But it’s also far better than its critics give it credit for. 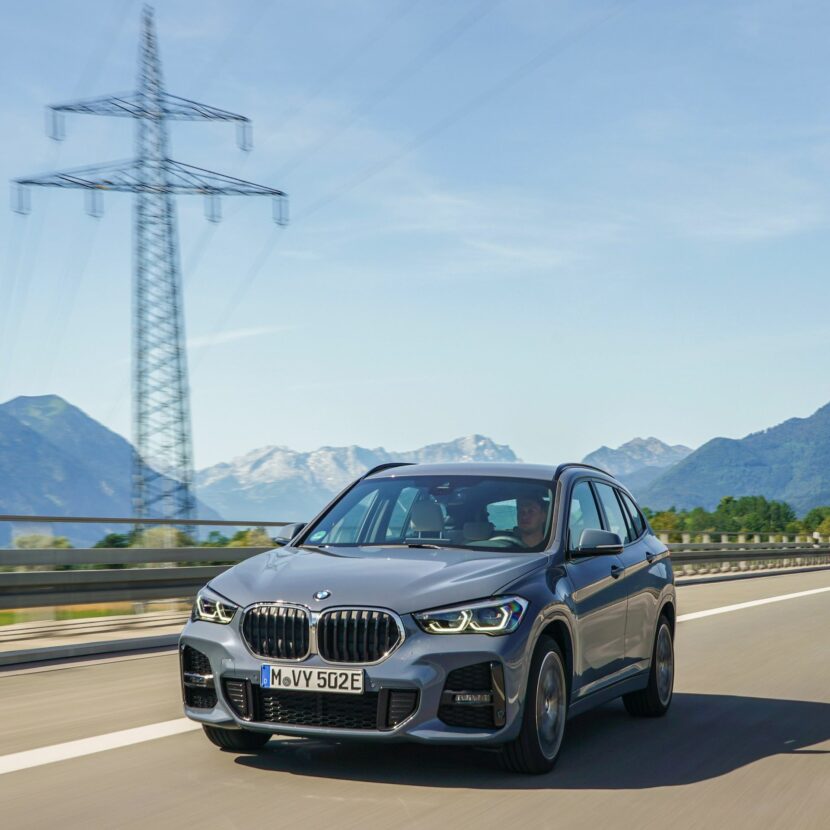 When BMW switched the X1 from rear-wheel drive to front-wheel drive, the fanbase threw a fit. The idea of BMW selling a front-wheel drive crossover, especially in America where fans had never seen such a thing, was heresy. However, in reality, the second-gen BMW X1 was actually a surprisingly good car and still is. Sure, it’s getting a bit long in the tooth now but it’s still a fine car. When it first debuted, it surprised a lot of enthusiasts and journalists with better steering than anyone would have imagined and genuinely decent driving dynamics. Hell, I even off-roaded one in Mexico and it handled it beautifully.

Those attributes were combined with a lovely interior, plenty of space, and a great entry-level price. For a BMW enthusiast that loved the brand but needed a bit more space than a 3 Series, the BMW X1 proved to be a fantastic little package, so long as you could get over its drivetrain. 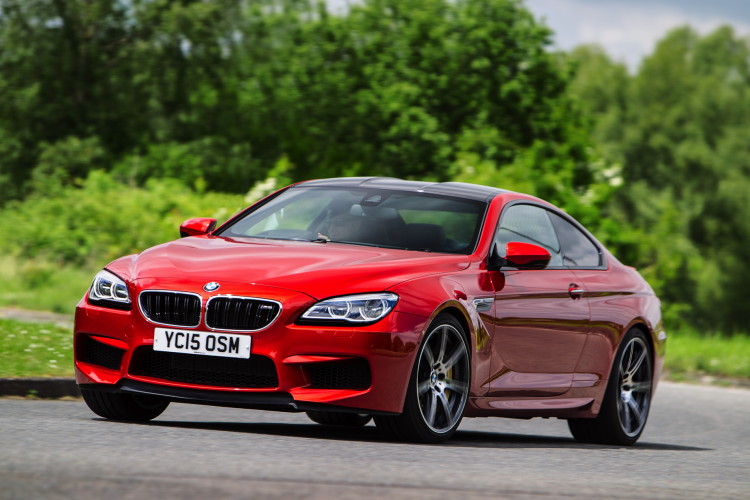 This one might seem odd because most BMW fans love it. That’s about where its love ends, though. Not that customers or car enthusiasts in general hated it but mostly forgot about it. Because of the 6 Series’ pricing and performance, it was often compared to the Porsche 911, which is always a losing game. However, the F06-gen 6 Series was always a stunning car with a lovely interior and excellent GT driving dynamics.

Sure, it wasn’t as sharp as its rival from Porsche but it was more comfortable, arguably better looking, and a better long-distance cruiser. As a sexy GT car, the F06 6er was an excellent overall car. If it were ten thousand dollars cheaper, more customers would have loved it. Thankfully, you can pick them up for cheap now. 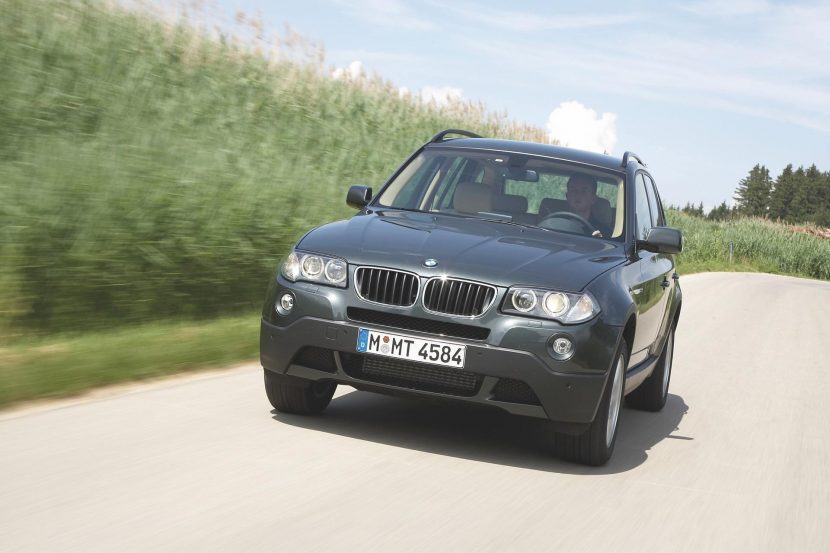 The first-gen BMW X3 was panned (mostly deservedly) for its oddball looks, lack of interior space, and the fact that it was a BMW that wasn’t a 3 Series. When it debuted, fans mocked BMW for making it and other car enthusiasts mocked its looks. To be honest, its looks haven’t aged that well, either. However, those that have driven the E83 BMW X3 know that there’s fare more than meets the eye (dammit, now I have the Transformers theme stuck in my head).

I still remember driving an E83 X3 for the first time, long after it had been replaced by the F25-gen X3, and being surprised at how good it was to drive. Its steering is meaty, heavy, and shockingly direct. You’re instantly reminded that it was built during the same time that BMW was building cars like the E46 3 Series. It handled far better than any crossover its size had the right to and was surprisingly good on a dirt road. The original X3 might be mocked for its weird looks and for being a crossover at a time when premium crossovers were taboo but there’s a great car underneath the skin.