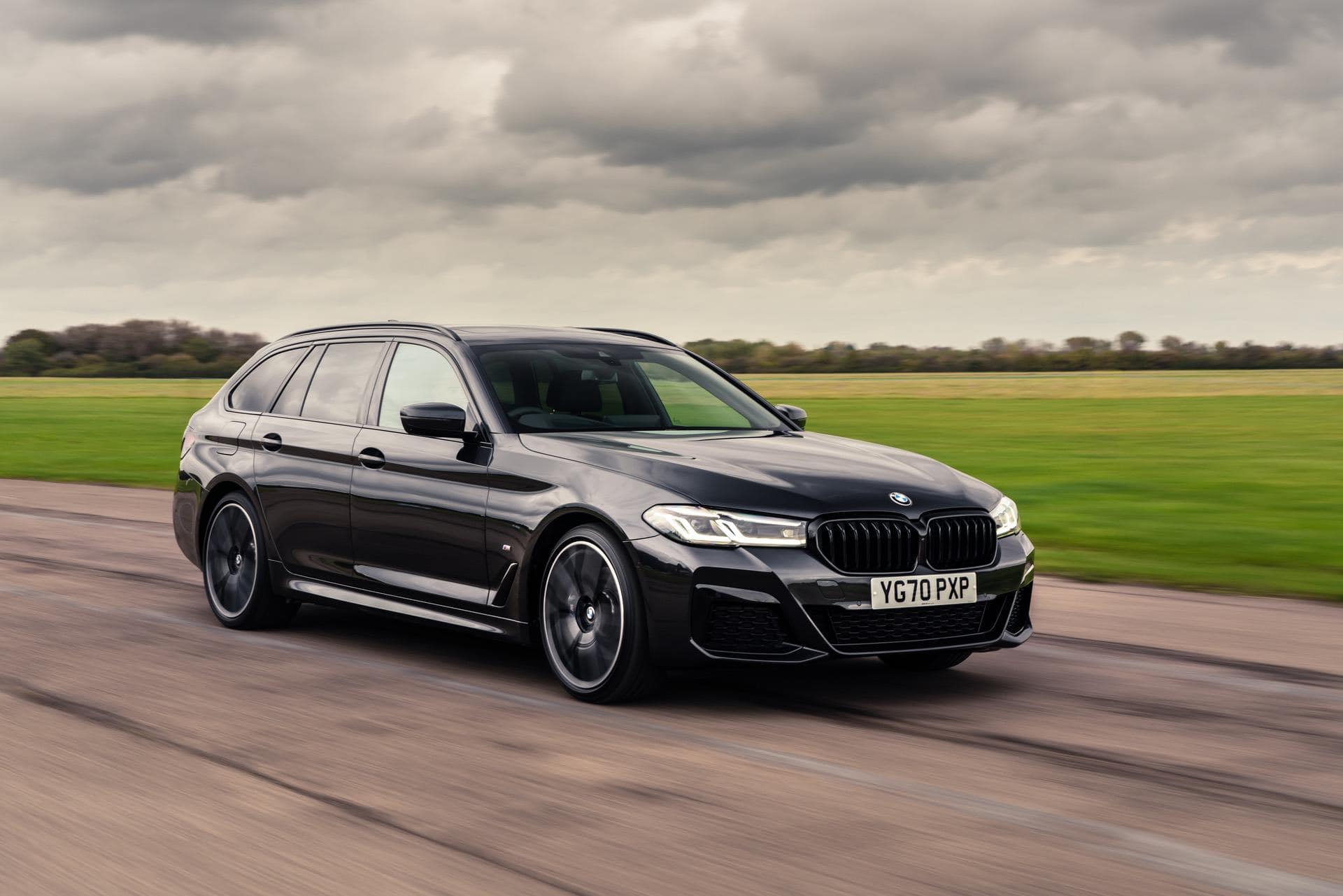 The BMW 5 Series Touring is a nigh-unbeatable all-around daily driver. It’s big, it’s comfy, it’s practical, and it drives pretty well, too. However, it’s not the most exciting big wagon you can buy, with dulled responses and a lack of driver feedback. Is it worth trading some of the 5er’s all-around usability, comfort, and technology for some of the driving thrill of the Jaguar XF Sportbrake? Auto Express recently found out.

Here in the ‘States, the Jaguar XF Sportbrake is a bit of an unknown. Jaguar actually did sell it here for a time but there were more people  struck by lighting while being attacked by sharks than there were XF Sportbrake customers. So seeing one here in America is about as rare as seeing Bigfoot riding a unicorn. Which is why, to find out what it’s like, we have to turn to publications on the other side of the Atlantic. 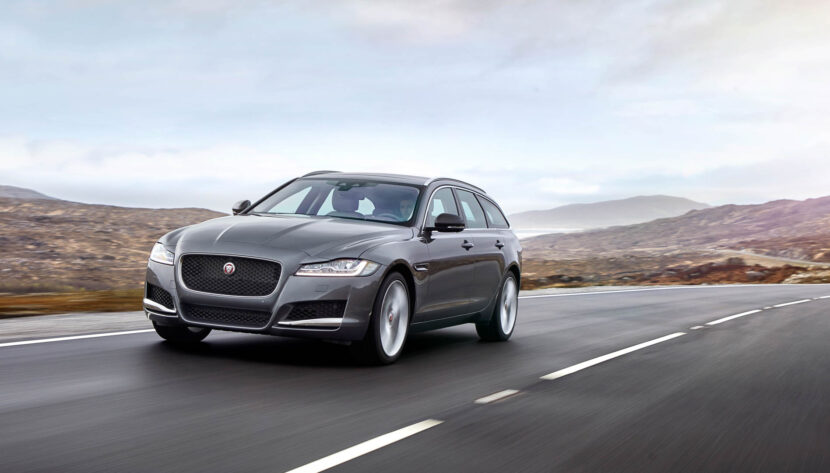 As good looking and fun to drive as the XF Sportbrake is, the 5 Series Touring is hard to beat. The Bimmer might not have quite the driving thrill of the Jag but it’s not too far off and it’s better at almost everything else. Both cars in this test uses 2.0 liter turbocharged four-cylinder diesel engines, both have automatic gearboxes, and both are all-wheel drive. On paper, they are quite evenly matched.

In terms of steering and handling, the Jag is better. Its steering is sweeter; with better feel, nicer weight balance, and even a better steering wheel; while its chassis balance is a bit better as well. It’s the more fun car to drive. However, the BMW’s powertrain is better. The engine is smoother and quieter and it’s better calibrated with the gearbox. Jag’s eight-speed auto can be a bit more hesitant to drop cogs than BMW’s, which causes some frustration. 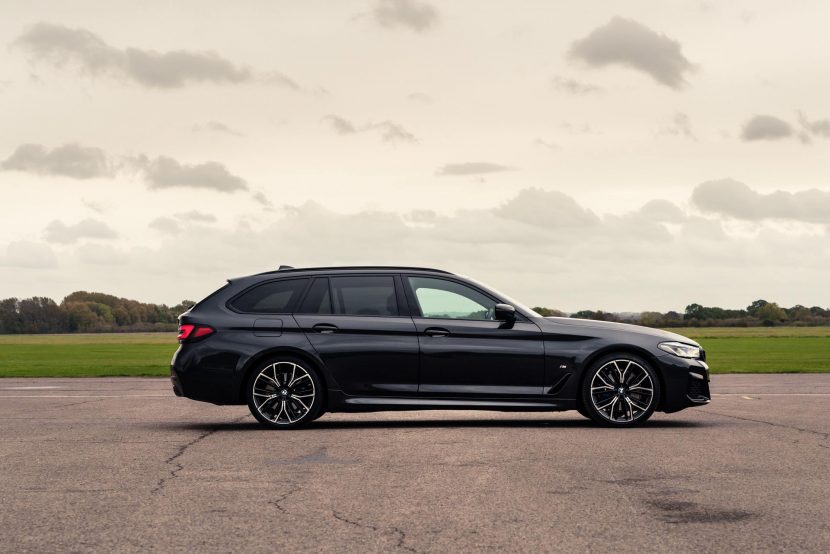 There’s a winner overall but you’ll have to read Auto Express’ review to find out which it is. However, it’s worth the read to learn about one of the more interesting premium wagons on sale.