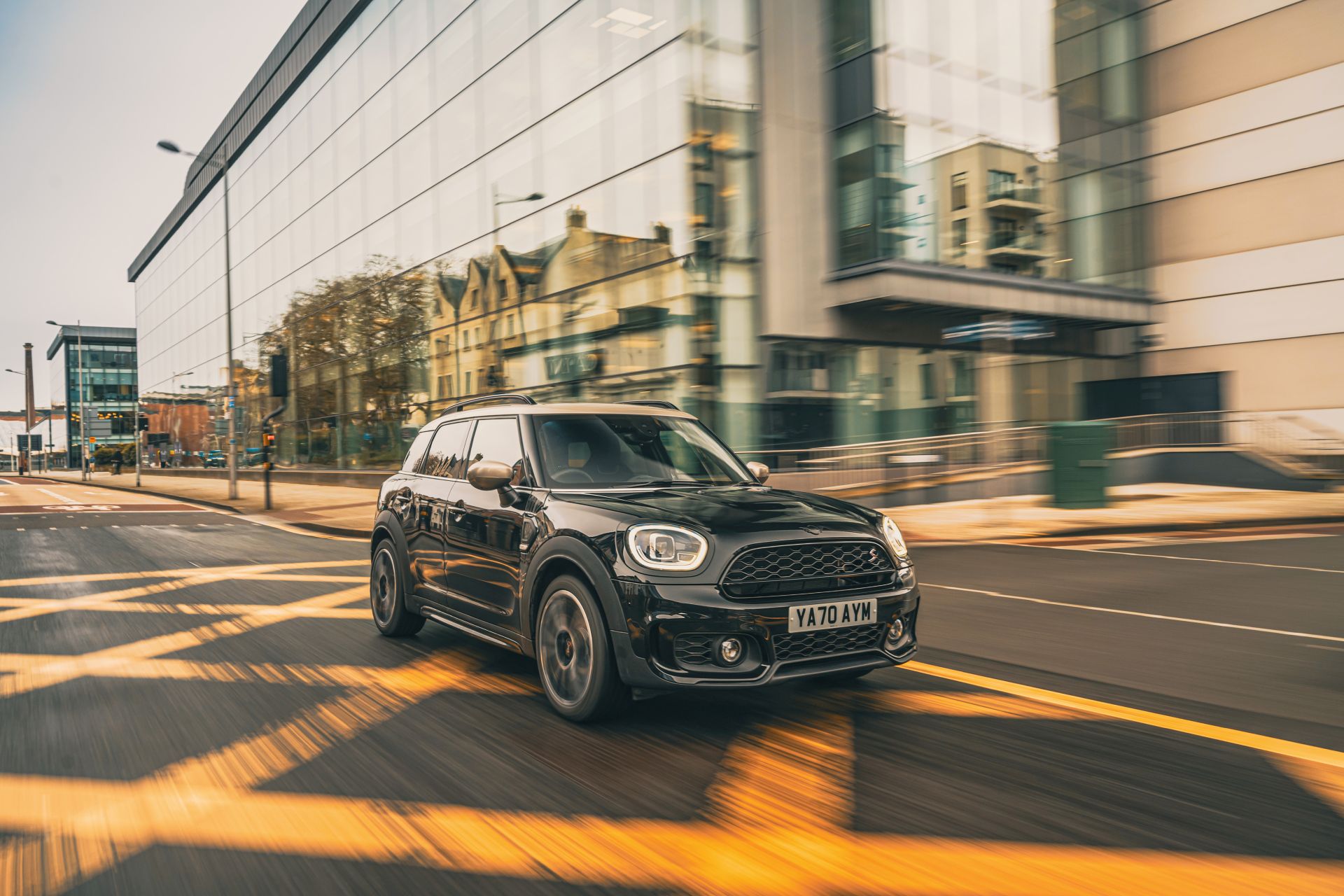 MINI has been doing some interesting tricks lately to try and keep its head above water. Among those you’ll find a few special edition models, meant not just to make a certain car more attractive, but also to illustrate what you can do with the limitless configuration options. The MINI Countryman Shadow Edition falls right into that pattern, being a car meant to prove a point.

That’s probably why the guys from LoveCars decided to have former Stig, Ben Collins, take it for a spin and record his thoughts on the car. Why is his opinion important? Because he is a legend among motorists, being the one who clocked hundreds of cars on the famous Top Gear track over the years and showed us how driving is supposed to be done. Now, you might think he would only criticize this car for not being small enough to warrant the badge on the hood but, as it turns out, that’s not the case. 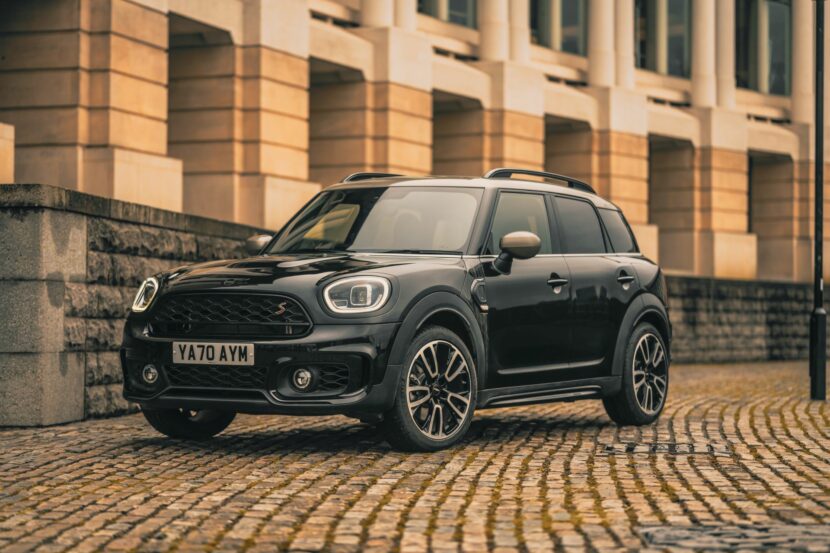 The Countryman actually was pleasing to drive, according to Ben. The first thing you notice is how quiet the cabin is, once you close the doors. He did compare it to a Rolls, which is an exaggeration, but overall, the Countryman is well sorted. The interior is also apparently rather well built and you get tons of room for luggage and a lot of practical add-ons to further improve on that. Things like a bike rack, or extra storage on the roof are available.

It’s high praise for the driving dynamics too, from Ben. The Countryman he’s driving is the Cooper S version, as you can get the Shadow Edition in a number of guises. That means he had 192 HP at his disposal and it looks like that would be enough. But don’t take our word for it, check the video.