VIDEO: This Could be the Fastest BMW M2 Around the ‘Ring

Home » VIDEO: This Could be the Fastest BMW M2 Around the ‘Ring 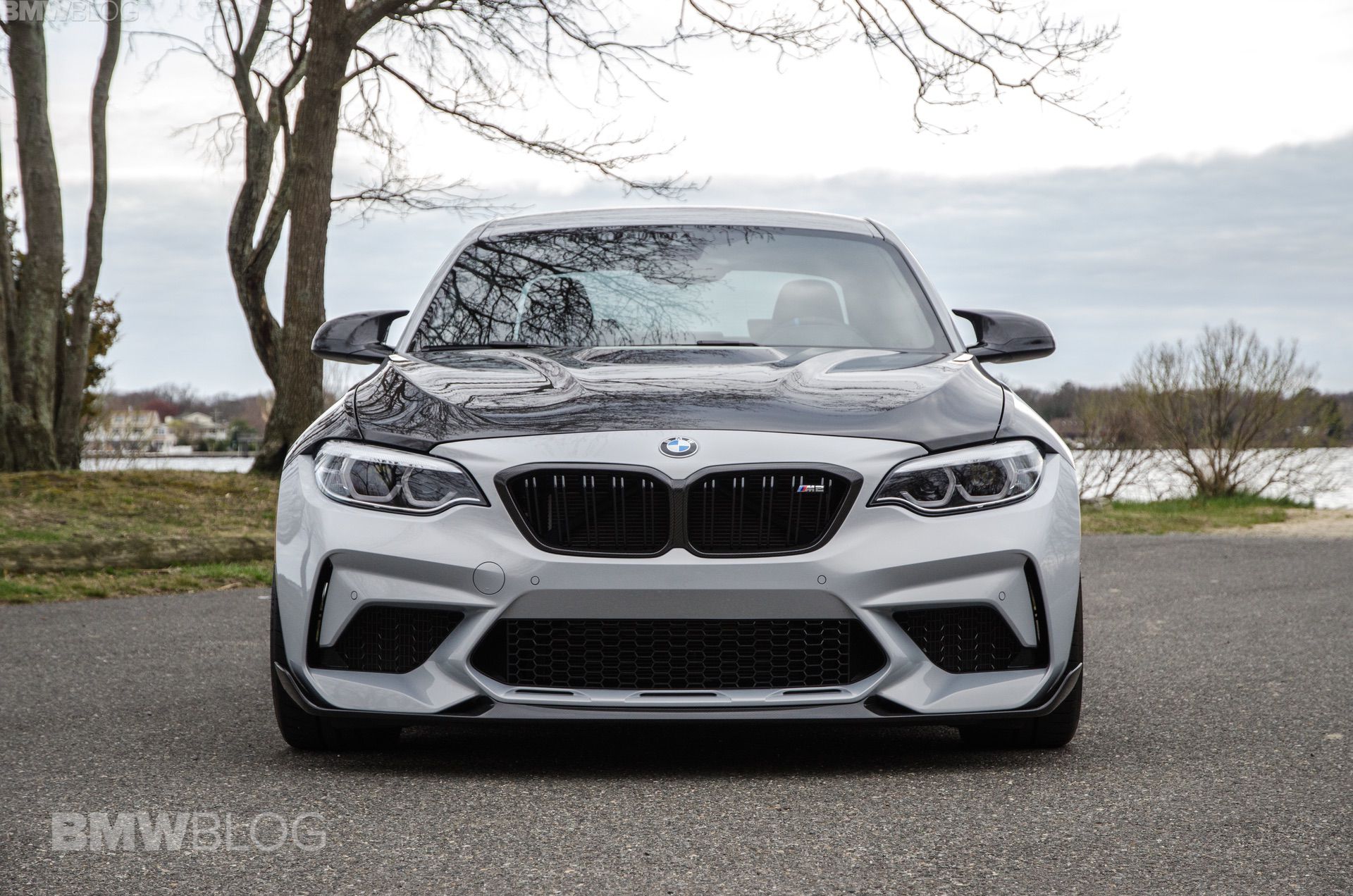 Most BMW enthusiasts are aware of Misha Charoudin’s channel by now. He’s pretty much the go-to enthusiast when it comes it the Nürburgring, so when he says this car could be the fastest BMW M2 around the ‘Ring, it’s probably time to take notice.

On the outside, this BMW M2 doesn’t look too extreme. Sure, it has a big rear wing and some aero bits on the outside but so do a lot of tuned M2s. Under the skin, though, it’s a seriously extreme, track-ready M2. In fact, there’s very little of the stock M2 left.

Many of the body panels are carbon fiber, including the entire doors (not just the door cars inside but the actual doors are carbon), the central transmission tunnel, and even the trunk floor. Even with the roll cage and a three quarters tank of fuel, it only weighs 1,394 (3,073 lbs), which is very light for an M2. According to the owner, all of the weight savings shaved a whopping 300 kg (660 lbs) out of the car. 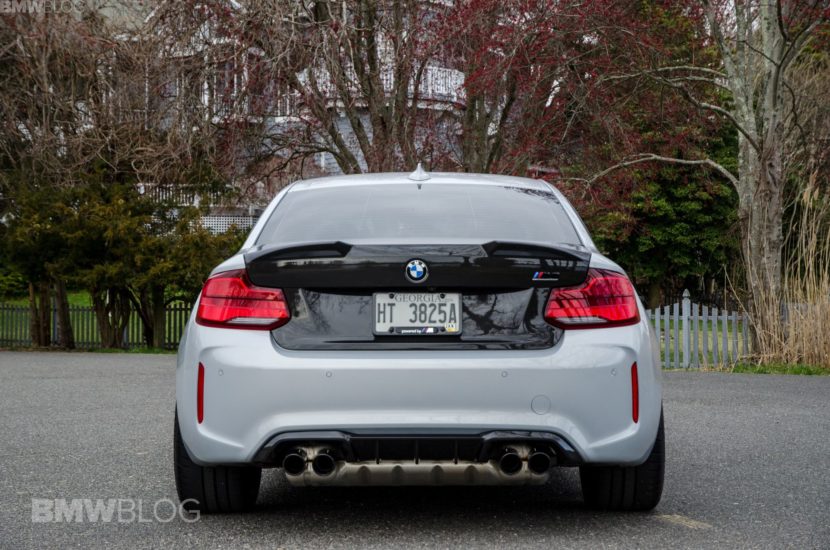 It rides on KW Competition three-way adjustable coilovers, has a kinematic control arm kit, AP Racing brakes, BBS Apex wheels with Dunlop Direzza tires, a Drexler rear differential, and a full Akrapovic exhaust. Its roof, hood, and all aerodynamics are made from carbon fiber. And it features racing bucket seats with an M4 GT4 racing steering wheel.

Under the hood, the car is mostly stock in this video, with nothing changed to the turbochargers or internals. Only a remap and exhaust were done, bumping power to around 540 horsepower. However, the plan is to give it Hybrid Turbos, to bump power to around 650 horsepower. With that much power, all of its suspension upgrades, and massive weight savings, there’s a good chance this BMW M2 becomes the fastest M2 in the world on track.