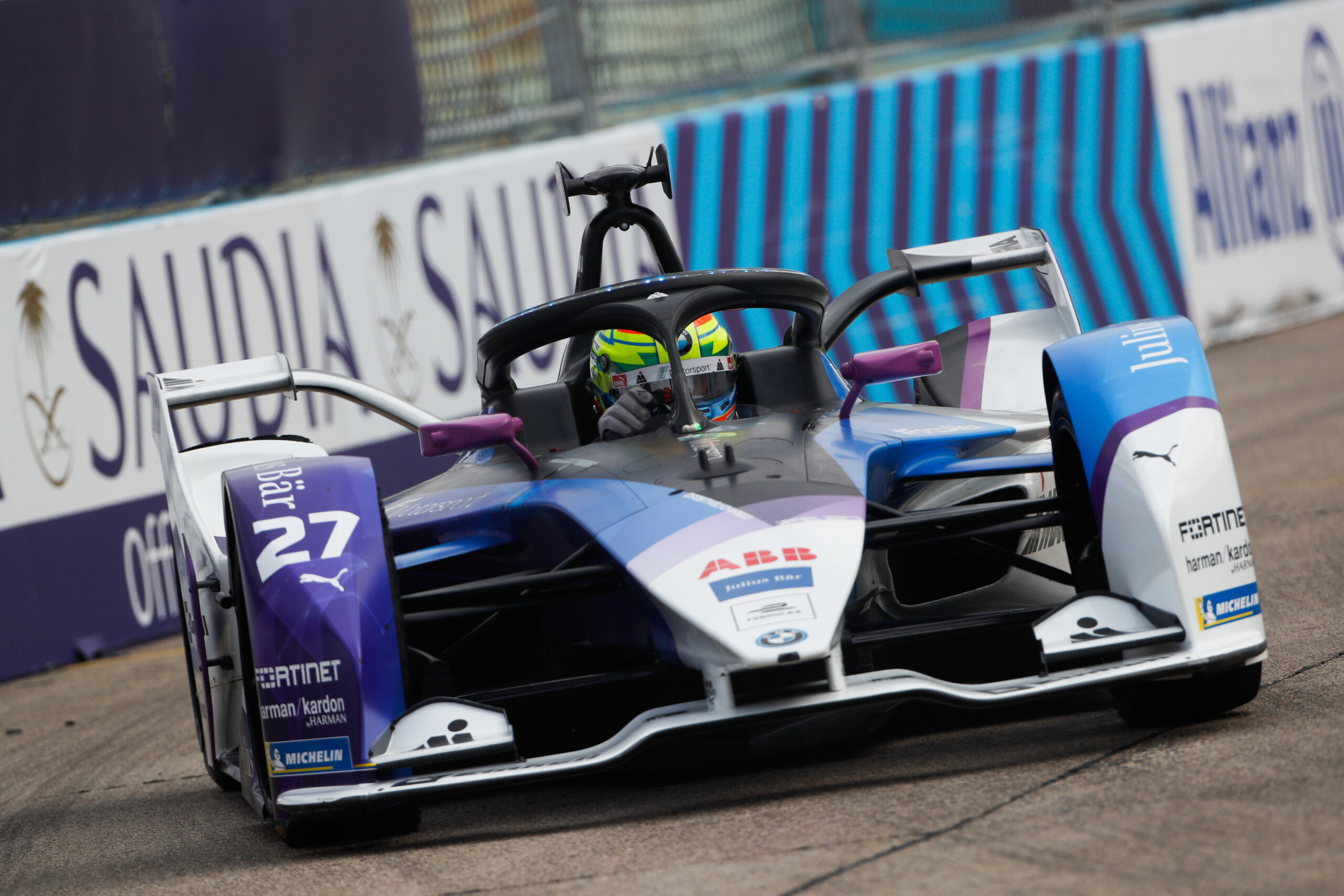 BMW i Andretti is getting ready for the seventh Formula E season and announced the signing of Jake Dennis today, who will join Maximilian Gunther behind the wheel of a BMW-backed Formula E racing car. This wasn’t an ad-hoc decision, Dennis being the winner of a series of tests and a thorough selection process carried out throughout the last few months. He showed the best results aboard the iFE.20 racing car and will have a seat in the car, next season.

This past season saw the team perform under the expectations, with Alexander Sims and Maximilian Gunther doing their best to win races. Misfortune did play its part but there were also aspects about the two drivers and the car that could be improved. Dennis now comes to replace Sims alongside Gunther for the 2021 season.

Jake made a name for himself through his appearances in the DTM and with his podium finish in the Bathurst 12 Hours, among other things. He is also a simulator and development driver for Aston Martin Red Bull Racing in Formula 1.

“Welcome Jake Dennis, to the BMW family and as a new member of the BMW i Andretti Motorsport team,” said BMW Group Motorsport Director Jens Marquardt. “I’m delighted that we were able to recruit a young, talented, versatile driver like him for our Formula E project. His performances in the BMW Motorsport simulator and during test drives in the BMW iFE.20 were impressive which is why we decided to offer him the cockpit alongside Maximilian Günther,” he added.

Dennis contested the DTM for R-Motorsport Aston Martin in 2019 and, with a sixth place, got the best result of the season for an Aston Martin driver. In the same year, he secured pole position in the Bathurst 12 Hours and finished in P2 in the race to make it onto the podium.

He completed test drives for the Aston Martin Red Bull Racing Formula 1 team in 2018, where he is regularly employed as a simulator and development driver. With appearances and successes in Formula 1, the DTM, GT racing and single-seater racing, he has been demonstrating his great versatility for many years now.