Video: Tiff Needell checks out the luxury of the Rolls-Royce Phantom

Home » Videos » Video: Tiff Needell checks out the luxury of the Rolls-Royce Phantom 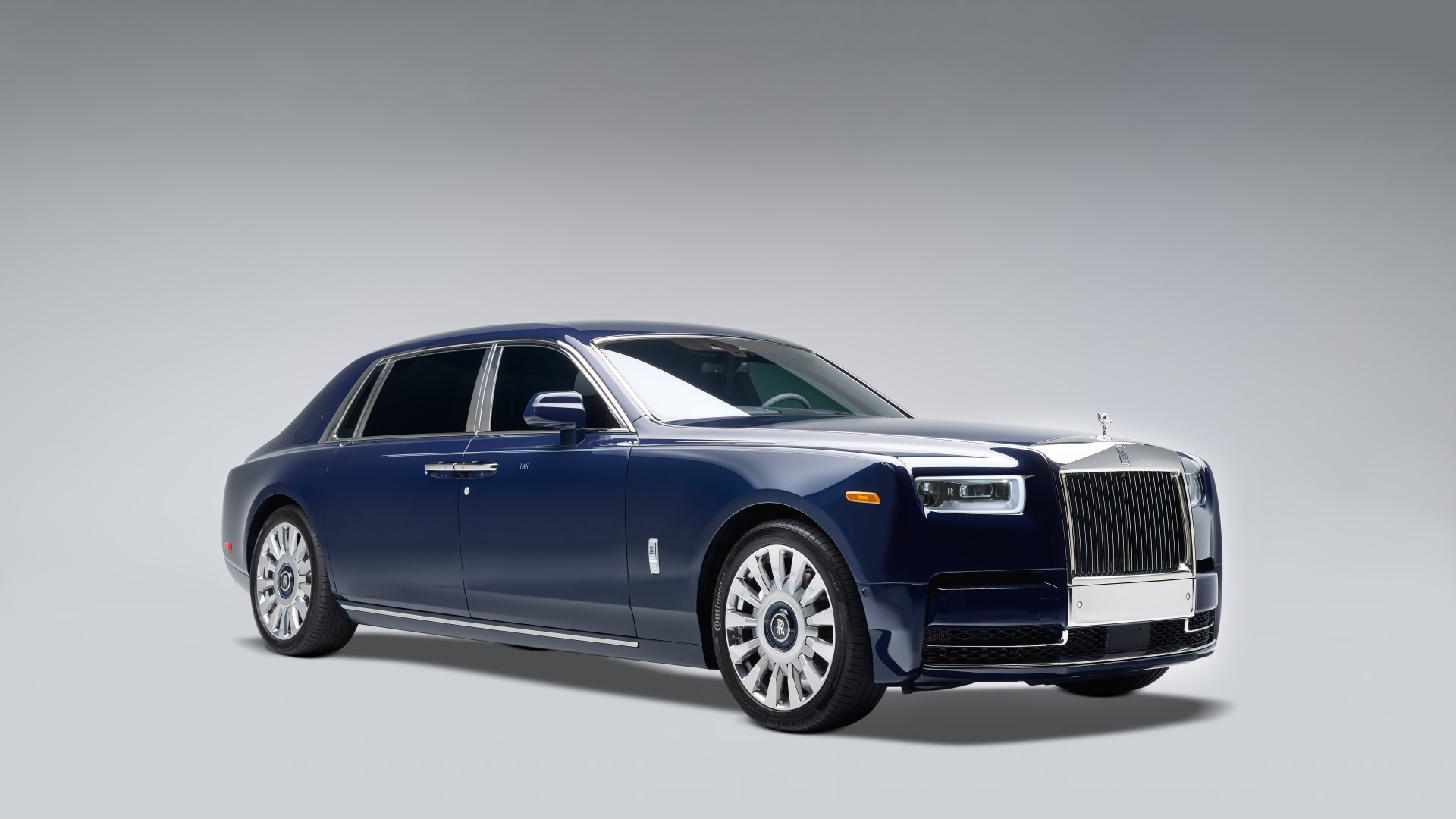 When it comes to iconic names in the automotive industry, few can claim the fame the Rolls-Royce Phantom enjoys. It is one of the most coveted brands and models in the world and every time the British car maker launches a new version, everyone pays attention. So few people in this world ever get to enjoy or even see one on the street that every occasion and every second spent in its presence seems like a privilege.

That’s something Tiff Needell found as well, while reviewing the Phantom. His quest, however, was to find out whether this car is truly the pinnacle of luxury that Rolls-Royce claims it to be. As it turns out, Tiff was a bit unlucky when he was offered a Phantom. As he points out, his test car doesn’t have all the bells and whistles that you can get on one and is rather modest in spec, if one could say that about a Phantom. 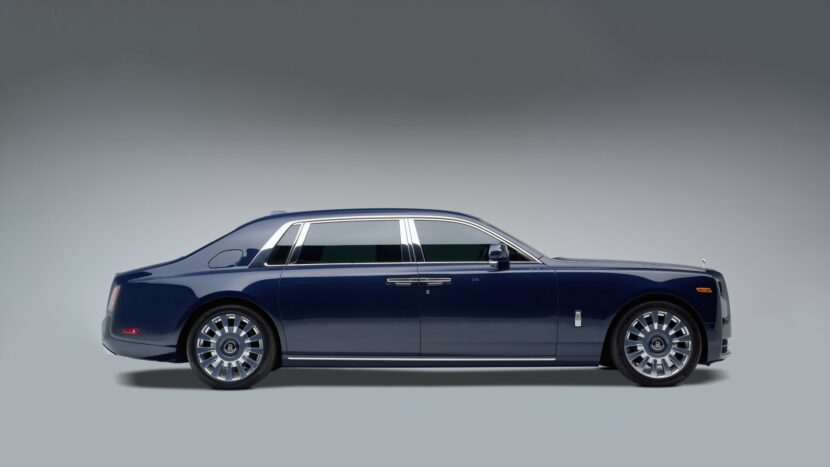 Even so, whenever you arrive somewhere in a Phantom, the wow effect is guaranteed. And that’s what Tiff did as he enjoyed the Phantom going to the Goodwood Festival of Speed, right around the corner from the Rolls-Royce headquarters in the UK. Even though the car wasn’t fitted with every optional feature out there, it didn’t have to, because you still get the brilliant platform it is based on, the incredibly comfy suspension and the V12 engine.

Those elements alone separate the Rolls-Royce Phantom from every other car on the road, without even trying. It’s not just the way the car is built and its performance that matters either. As Tiff points out, there’s a lot of history behind the double-R badge and that also carries a lot of weight when considering one as a customers. And if you have to ask how much a Phantom costs, you can’t afford it.