Video: Are the new BMW M4 models closer than ever to a Porsche?

Home » Models » BMW M4 » Video: Are the new BMW M4 models closer than ever to a Porsche? 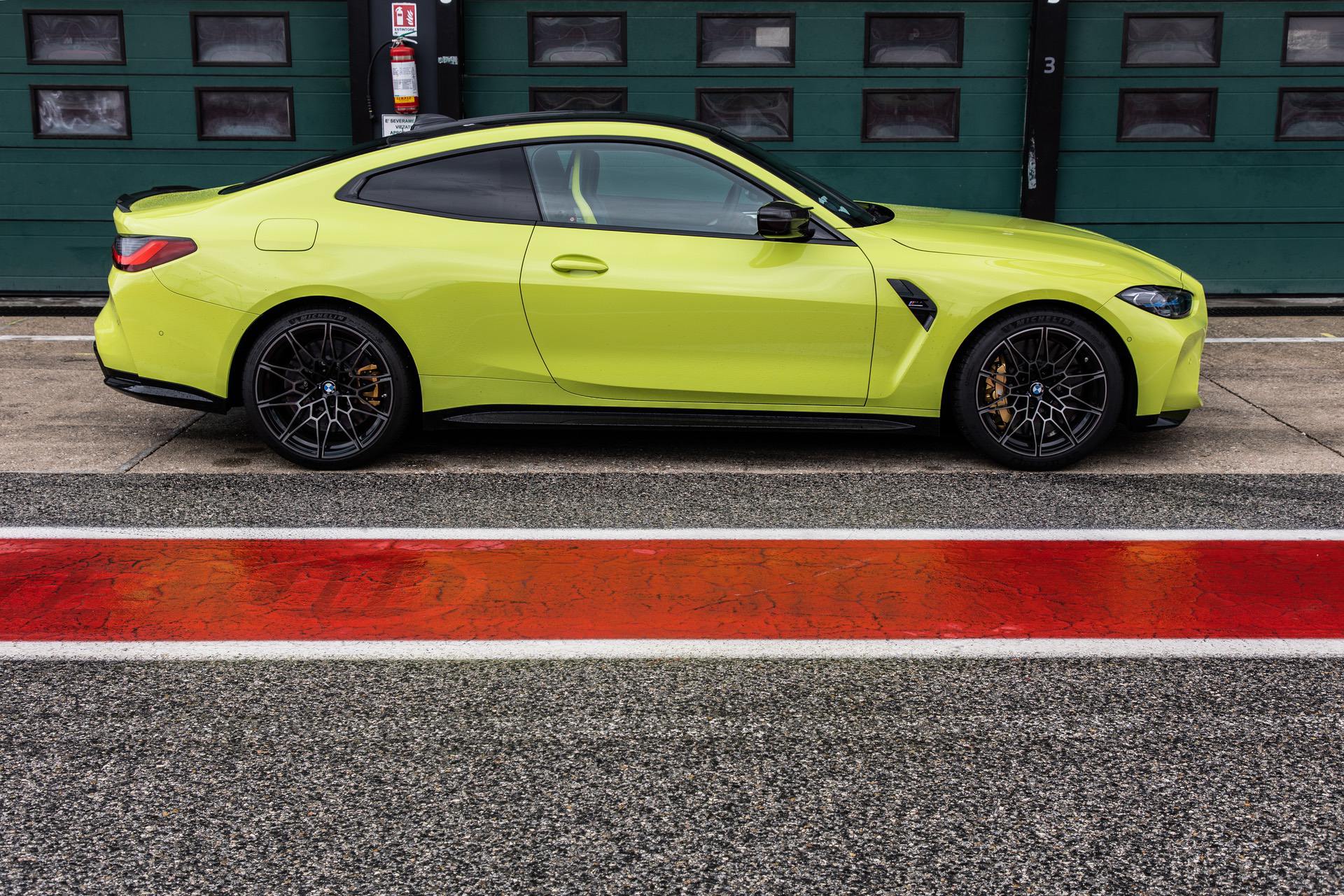 BMW M cars have often been compared to their Porsche counterparts, even though they were never perfect rivals. The way Porsche engineers cars is a bit different than anything else on the market, from the position of their engines, to the way they are set up. And yet, we’ve seen more and more people comparing the BMW M4 to the 911, especially since the new version came out. Is that a valid comparison, though?

Well, it depends on who you’re asking. The M4 is definitely the cheaper option but, many people think the price difference is worth it for the 911. The MotoManTV channel thinks that the latest iteration of the M4 Competition is the closest we’ve ever seen to the 911 for a simple reason: it feels raw. That’s definitely not something all journalists have been agreeing on, since we’ve seen the first reviews of the cars. 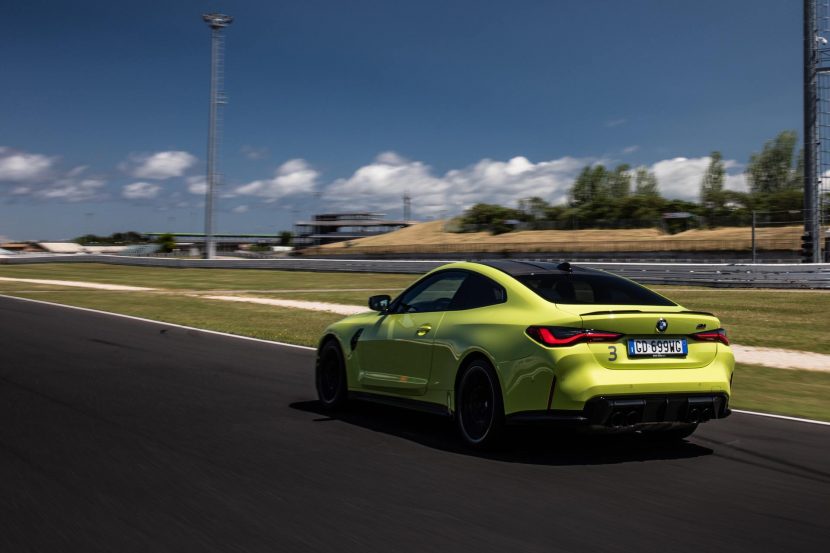 Some are saying this is the most comfortable and isolated M car in recent history while others simply love its balance. According to MotoManTV, the M4 Competition has a very ‘explosive’ engine while the previous models were quite different in their approach. That’s probably the first time a reviewer said that, especially since most of us consider the S58 engine to be a lot more predictable and linear compared to the S55 and especially its first variants that were known to simply make the rear end dance under hard acceleration.

At the end of the day though, there are other important things to talk about when it comes to the new BMW M4. One key element that should be brought up in any discussion is the transmission. That’s because on the Competition model you can only get an automatic gearbox and that might not be to everyone’s taste. Even so, according to our reviewer here, the automatic choice is the better one and we’ll let him do the explaining.