What’s the David Brown Mini Remastered like to Drive? 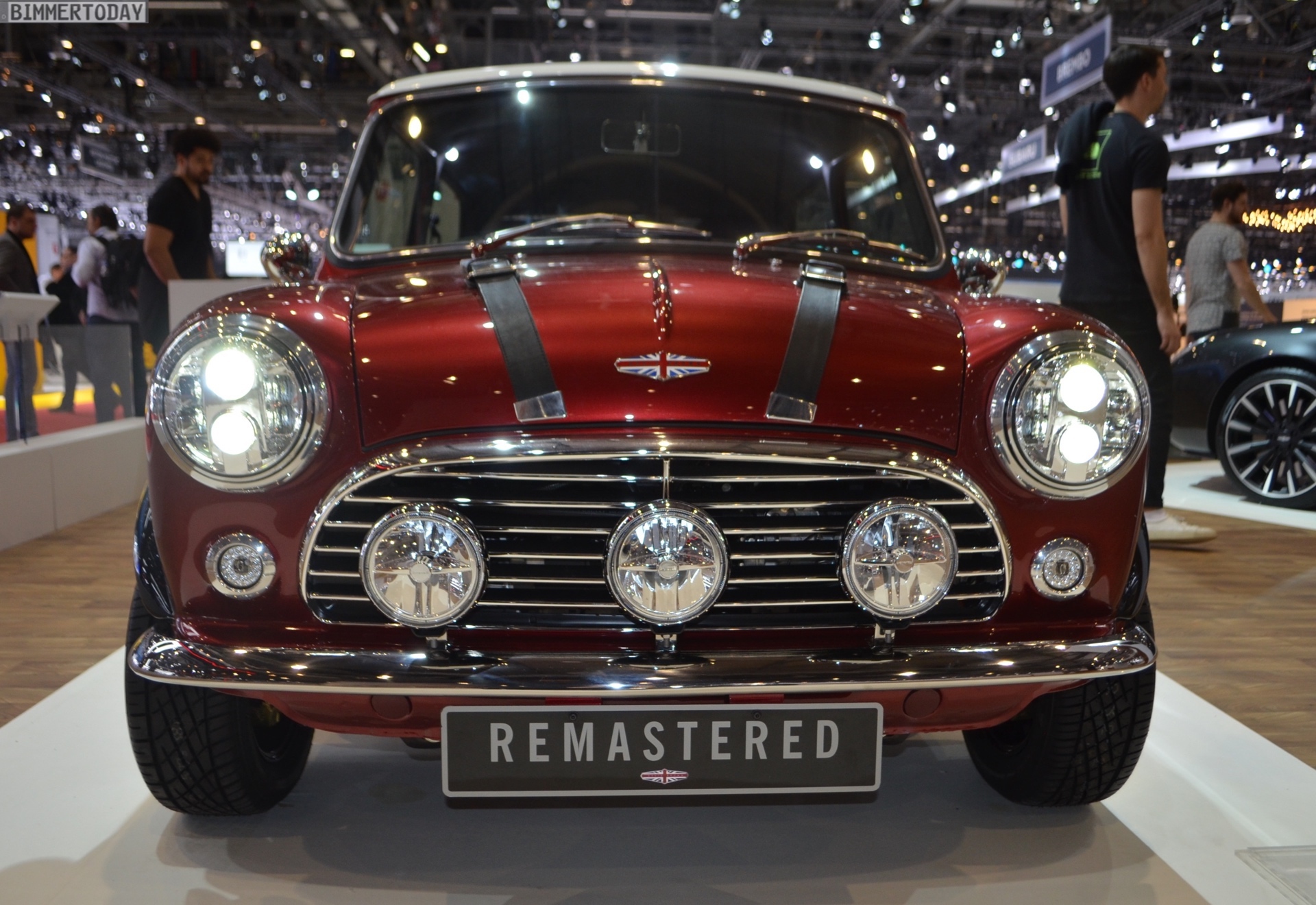 A classic Mini is a joyous thing to drive. They’re so light, simple, and honest that they remind of what proper driving is really about. Sure, they’re quite slow by modern standards but the sensation of speed is such that it doesn’t really matter. However, if you like the classic Mini driving experience but want it a bit sharper, a bit more powerful, then this David Brown Mini Remastered Oselli Edition could be for you.

What is the Mini Remastered, you might ask? It starts out life as a donor body and chassis and then gets 1,200 hours of work to swap its engine out, tune it, sharpen it, and make it look a bit more modern. The body gets its iconic seams removed, the suspension gets swapped out for Bilstein units, and a 125 horsepower engine gets put in, which is then mated to a five-speed gear box and limited-slip front differential.

Still, the basics remain; ultra-short wheel base, tiny wheels (13-inchers), and unassisted steering. It’s the perfect sort of resto-modding; changing the bits that need updating for modern roads and driving, while celebrating the best bits.

So what’s it like to drive? According to this new review from Autocar, pretty fantastic, actually. The Mini Remastered is sharp, communicative, hilarious good fun to drive, and yet never too harsh. On track, it’s playful, with just enough wiggling around while trailing the throttle or brake to make it exciting but also enough grip and stick on throttle to make it quick.

It’s not a cheap car, the Mini Remastered, though. At £98,000 to start, it’s more expensive than a brand-new Porsche 911. However, it does offer the sort of throwback thrills that only a classic Mini can provide, while also updating some of the things that make a classic Mini difficult in the modern world.