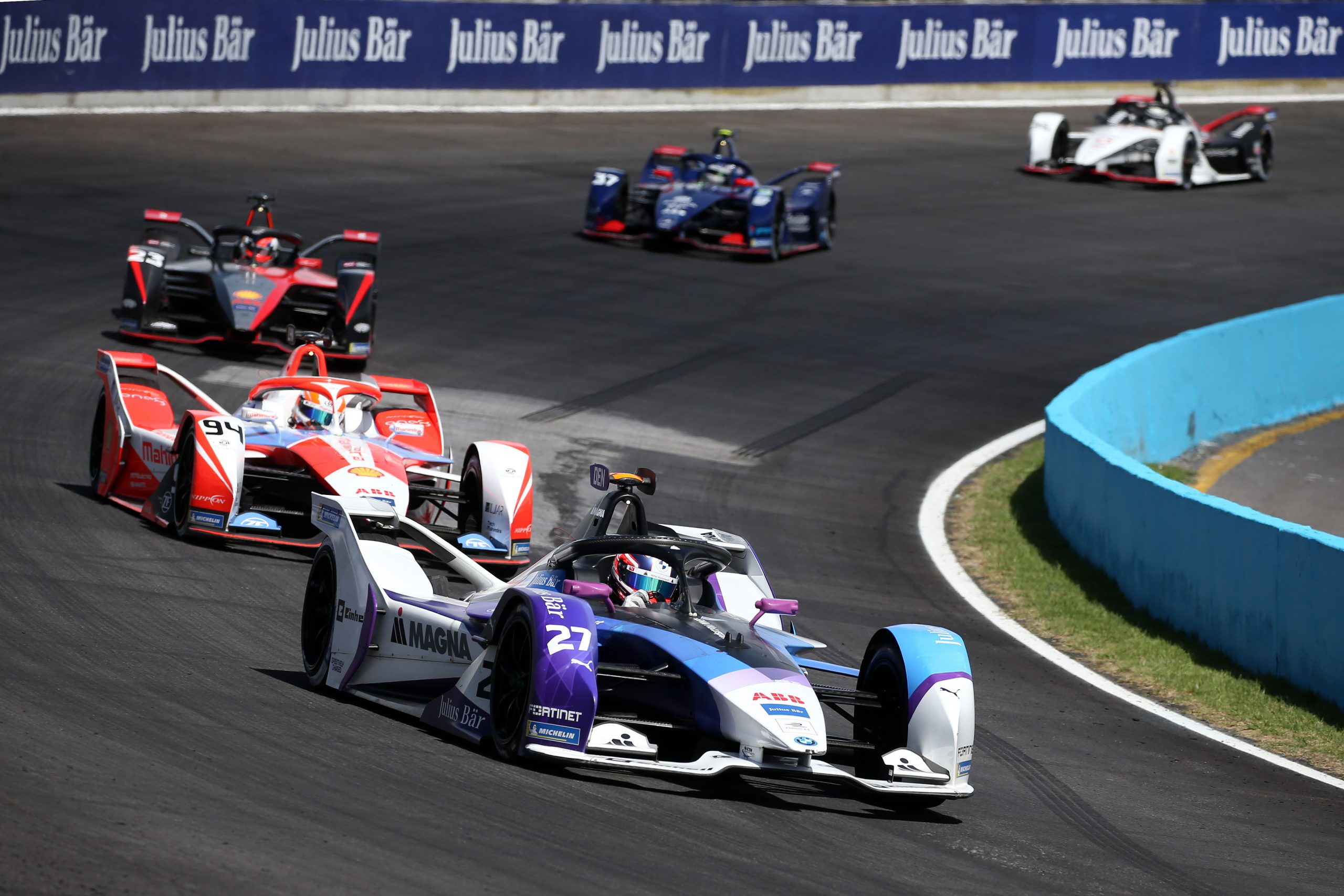 The BMW i Andretti Motorsport team is traveling to New York City this weekend to compete in the eponymous E-Prix. Races number 10 and 11 will be hosted by the track in the Big Apple and, after two successful outings in Mexico, the BMW pilots will be looking to add more points to their tally. Last year, the team claimed a pole position and two podiums for a rather positive end to Season 5.

Jake Dennis and Maximilian Gunther will do their best to rake in some valuable points and maybe climb a position or two in the rankings. At the moment, the former sits on P8 in the drivers’ championship while the latter is 18th, with 54 and respectively 28 points. The BMW i Andretti Motorsport team is currently holding place seven in the Manufacturers’ Championship with 82 points. For this race, Philipp Eng will be joining the usual two drivers of the BMW iFE.21 race car, as a reserve driver. 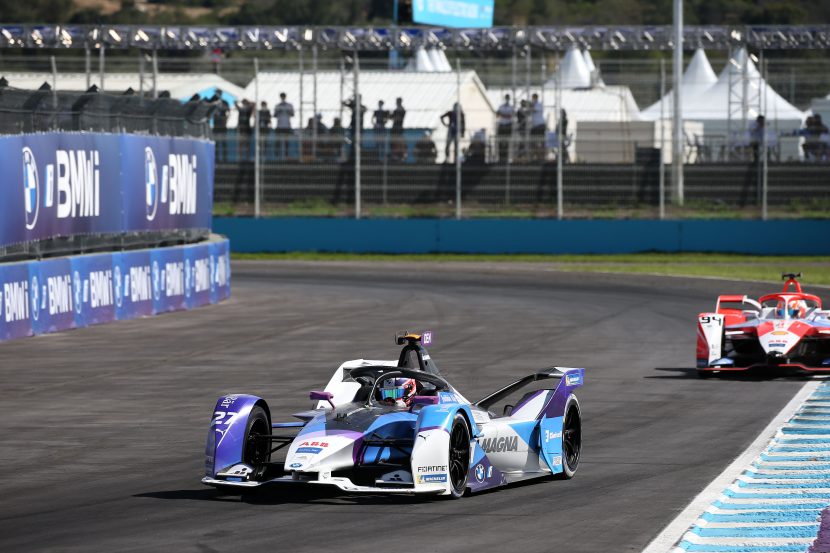 “The track is familiar to the team and on the last visit produced a strong result with double podiums and a pole position. We know from the past there can be a reasonable evolution in the track conditions through qualifying and so our qualifying groups two and three should bode well for us. One of the bigger challenges for the team is the anticipated higher temperatures for this time of year in the New York area. After the double points scoring finish in Mexico for the team, we will be hoping for a repeat. That will be key to a successful outcome in the championship standings,” said Roger Griffiths, Team Principal.

As for the track, the Brooklyn circuit has a few quirks drivers and the teams need to be aware of. The track is 2.320-km long and the layout is clockwise. There are 14 corners in total, 9 right turns and 5 left while the track surface is a bit bumpy. The grip level in normal conditions is low to medium but it could improve. The track layout has a mix of slow, medium-fast and a few fast turns. There are some good overtaking opportunities available, mainly in turn 6 and turn 10.