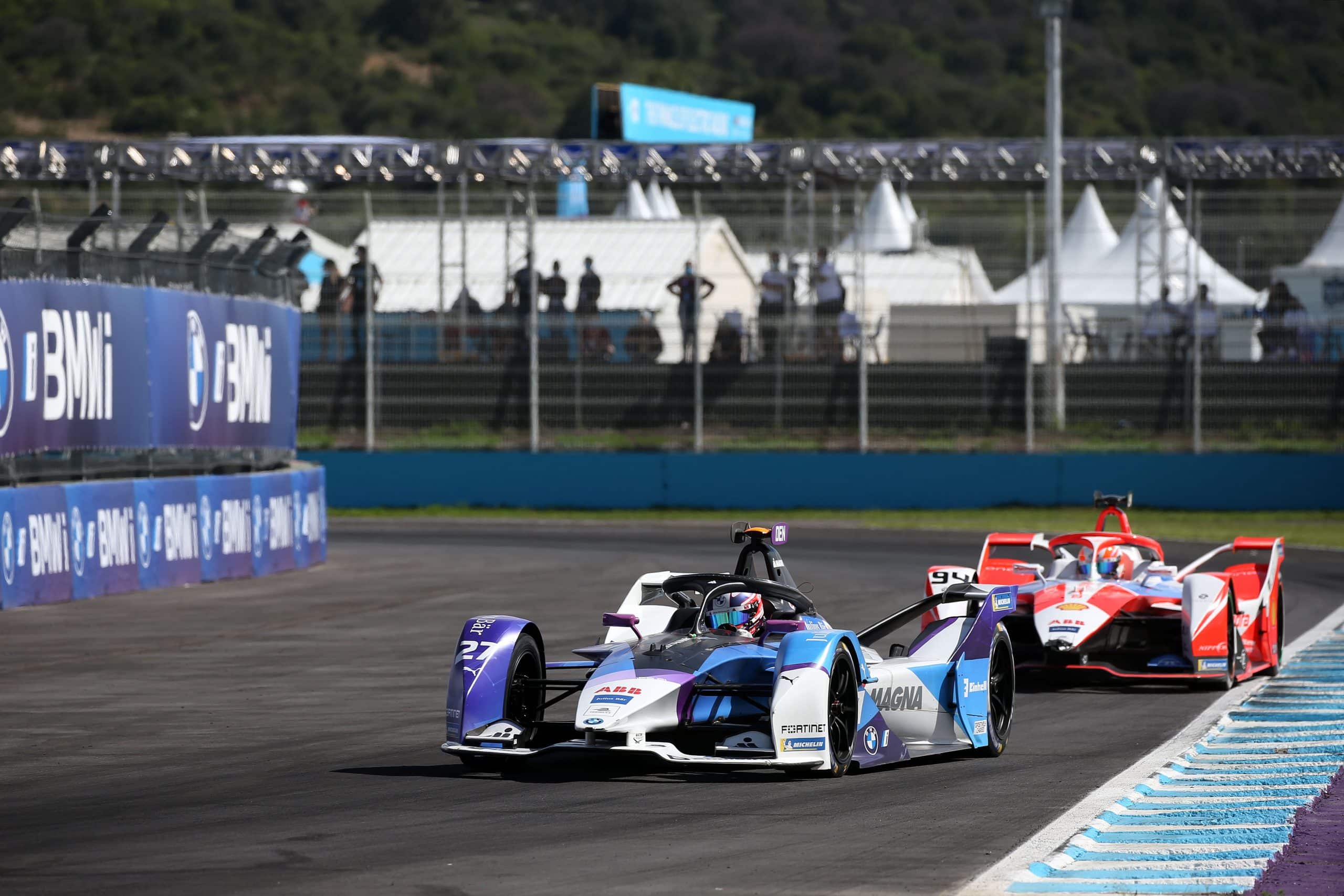 The racing weekend that brought all the Formula E cars to Mexico ended with some more points added to the tally of BMW i Andretti Motorsport. After their best placed driver came in fifth on the Saturday race, the Sunday race saw both drivers from the team finishing in the points. This was the first time both BMW iFE.21 models finished in the points since the current season kicked off.

Jake Dennis came in fifth once again, thus repeating his performance from one day before, adding one extra point for being the fastest driver in the qualifying rounds. Even though Dennis showed incredible speed, he started the race from fifth place on the grid, following some problems with tire grip in Super Pole. Maximilian Gunther in the meantime came in seventh and also scored some important points for the overall standings in the manufacturers’ championship. Gunther had started from 11th place on the grid. 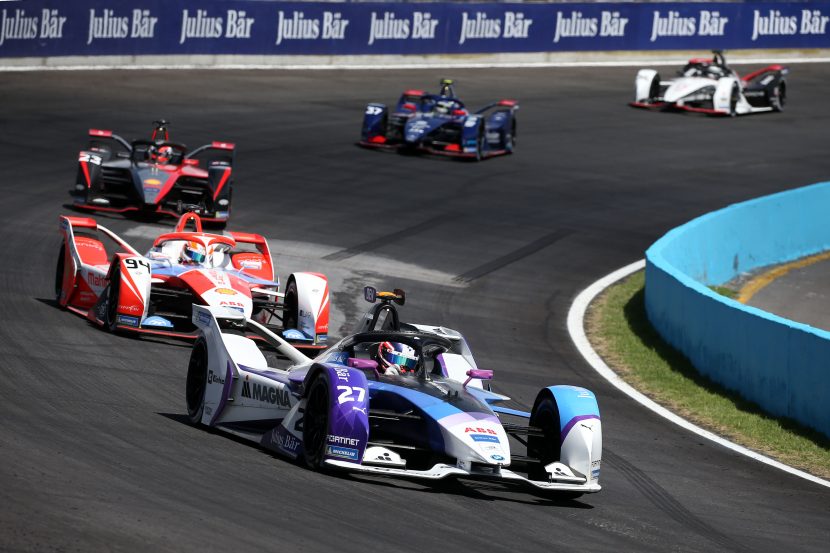 Both drivers improved swiftly during the race, however, consolidating their positions in the top ten with some consistent lap times. In the end, Dennis received 11 points for finishing fifth and recording the best time in qualifying, while Günther scored six points in seventh place. The two drivers are now in eighth and 18th positions in the drivers’ standings. In the team championship, BMW i Andretti Motorsport is now in sixth place with 82 points.

“Mexico race two done – I should be pretty happy. It was quite a technical race with the energy but I think we did the best job possible. We got a bit unlucky when Edoardo Mortara got to attack mode and then he ended up catching me at the wrong point so we dropped back down to fifth. But overall had a quite a clean race and I think we did the optimum. So I am happy. The team has done a great job all weekend and we had two guys scoring points today which is super important for the championship,” said Jake Dennis after the race.