BMW i4 Sees More Than Double Pre-Orders Than BMW iX in the U.S.

Home » BMW i4 Sees More Than Double Pre-Orders Than BMW iX in the U.S. 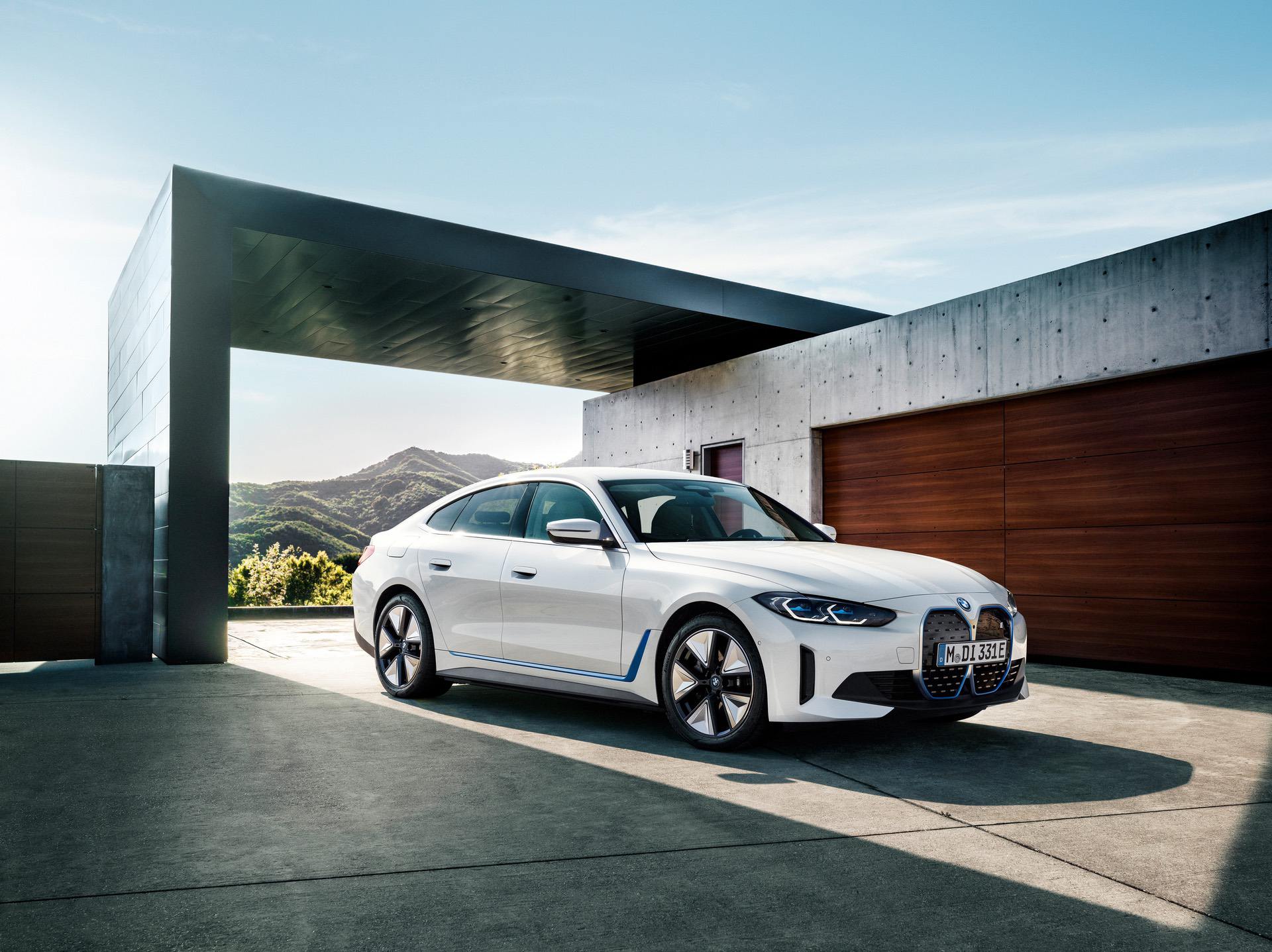 BMW has two hot EVs awaiting their arrival to dealerships at the moment, the BMW i4 and iX. The former is a four-door sedan with a hatchback trunk and the latter is a big SUV, sized similarly to the BMW X5. Typically, crossovers and SUVs are the most popular vehicles among American customers but the script seems to have been flipped on the two electric Bimmers, as the BMW i4 received more than double the number of pre-orders as the BMW iX.

According to i4Talk forum, 2,095 customers pre-ordered the BMW i4 in the U.S., while only 952 iXs were pre-ordered. Considering America’s SUV-biased customer base, this is surprising. However, there’s likely one big reason why. Cost.

At the moment, you can pre-order both versions of the BMW i4; the i4 40 and the i4 M50. The former starts at $55,400 and the latter starts at $65,900, which makes even the fastest version of the i4 quite a bit cheaper than the BMW iX. At least for now, as BMW is only allowing pre-orders for the BMW iX xDrive50, which starts at $83,200. Admittedly, the BMW iX xDrive50 isn’t too expensive, as its starting price is right in line with the BMW X5 M50i, while also having more power and better tech. But the i4’s lower price point is likely why its pre-orders doubled those of the iX. 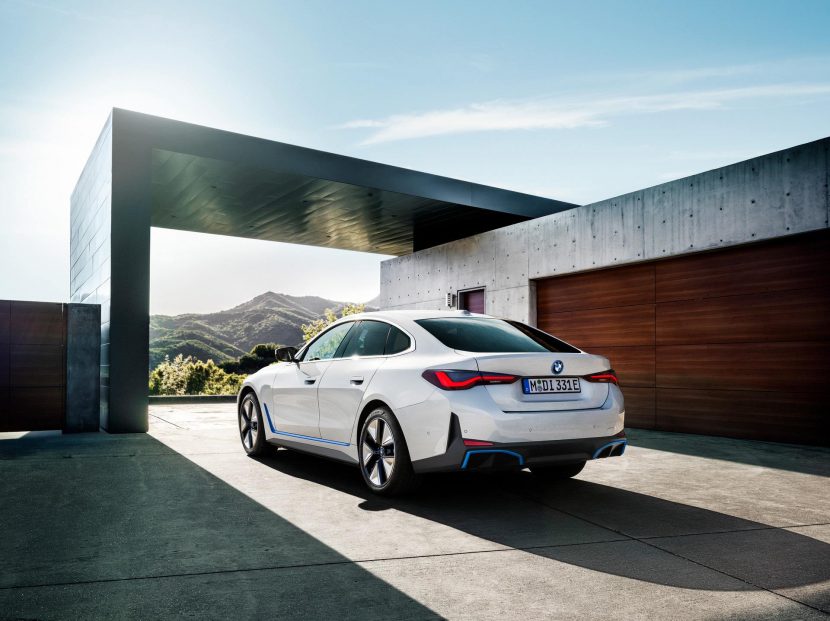 Also according to i4Talk, the ratio of pre-orders jump to 4:1 for the i4 in western states, which isn’t surprising, as eastern states are more inclined to get all-wheel drive vehicles for rough winters.

Obviously, this level of pre-order pales in comparison to that of the Tesla Model 3, which received hundreds of thousands of pre-orders faster than the actual car can reach 60 mph. However, it is an encouraging sign for the i4. BMW’s customers are traditional customers; people that have been driving gas-powered Bimmers for decades; so getting them to switch over to electric isn’t the easiest of tasks.

However, in just a month’s time, BMW received more than 2,000 pre-orders for the i4, which extrapolates out to a nice, healthy pace for the brand. Sales of the i4 will only get better as cars hit dealerships, too. If customers can get a BMW i4 40, which has similar power and performance to a BMW M340i, more interesting looks (arguably), and a more high-tech powertrain, for roughly the same money, it’s likely going to change some minds.