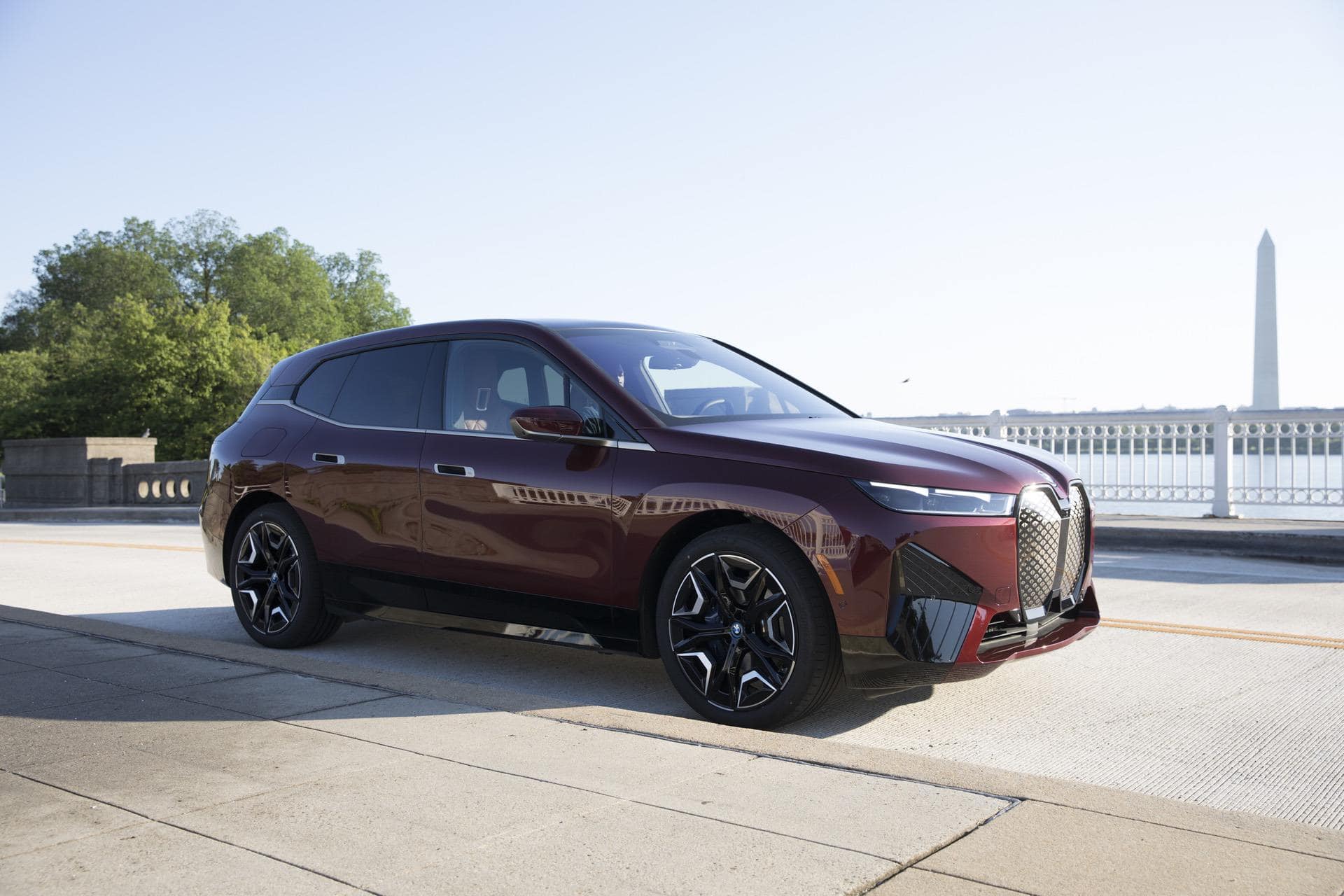 The BMW iX is bound to show up on various driveways around the world towards the end of the year. The all-electric SUV from BMW is now being offered for test drives to a very select few but it is still in prototype stage. That means some of the features are not available or that some details are not perfect on the car. Nevertheless, lucky journalists are already driving it and the reviews coming in are promising.

The guys from Driving Electric were fortunate enough to be among the first to drive an iX and they came back rather impressed, according to their review. Their test vehicle was the BMW iX xDrive50 which is the intermediary model until the M60 comes out but still faster and with a longer range than the xDrive40 version. The nameplate tells you what kind of power figures to expect and where it goes. 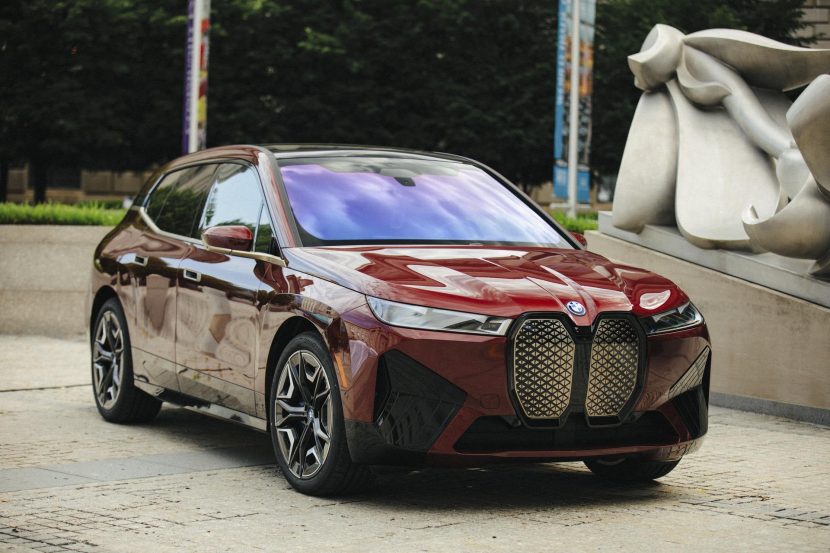 Therefore, this is an all-wheel drive car with over 500 horsepower. That’s enough to make it rather fast off the line, despite weighing over 2.5 tons. The iX xDrive50 moves with a certain surefooted attitude you only get in premium cars. According to the review “the iX pulls away easily and swiftly when you squeeze the accelerator.” The air suspension irons out the kinks in the road but this car isn’t all about comfort either.

Drive it in a sportier fashion and it doesn’t disappoint. The steering is apparently ‘delicate and precise’ while the turn-in is fast which is encouraging. Overall, the car was deemed a ‘very impressive overall package that will give potential Tesla Model X buyers pause for thought’. Whether that will be enough to turn the iX into a big seller remains to be seen, but the reviews we’ve seen so far seem to be positive and we can’t wait to get behind the wheel ourselves.