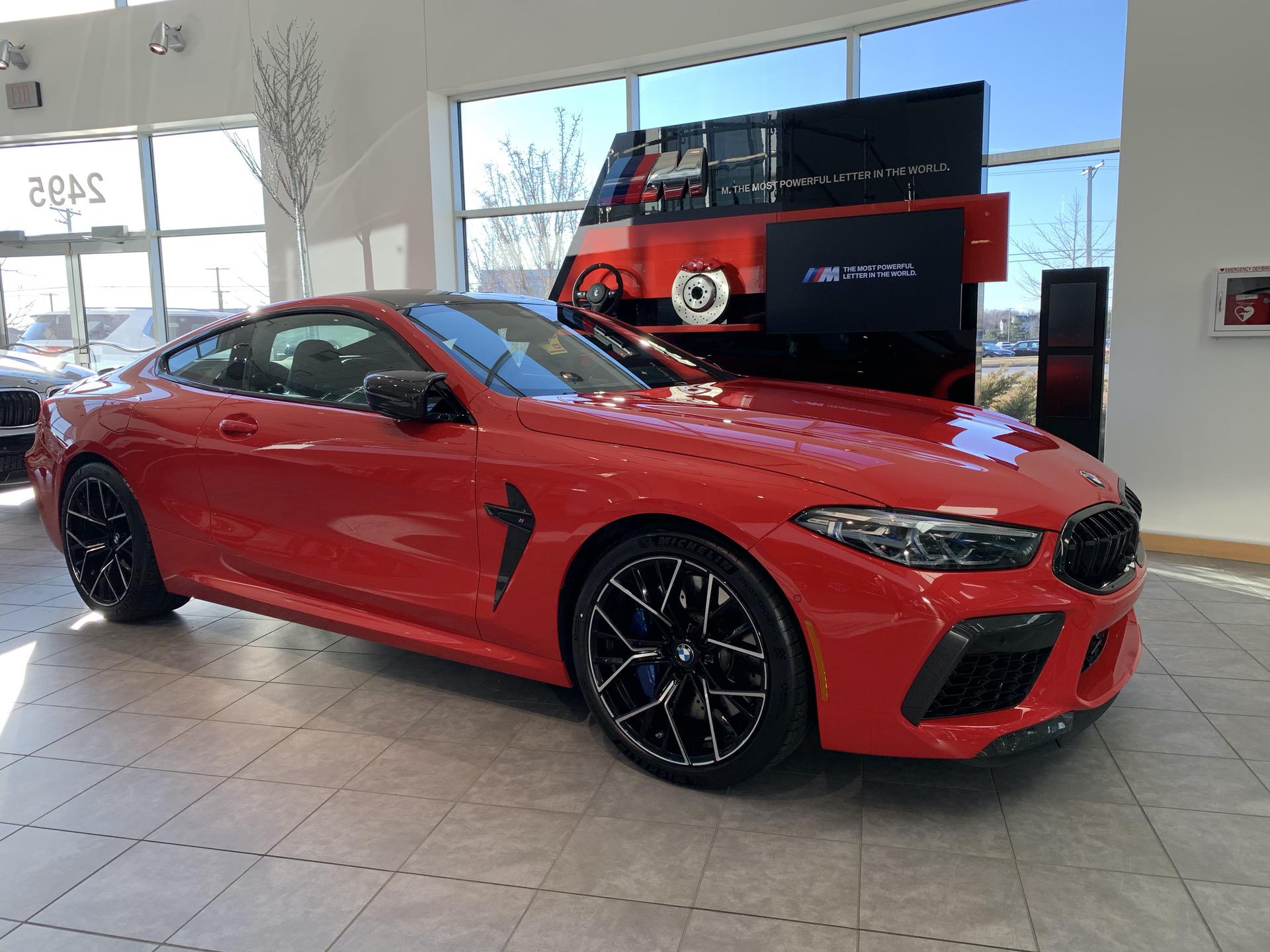 Since 2008, the automotive brand of the Marvel Cinematic Universe was Audi. Its iconic Audi R8 made its worldwide, big screen debut in the trailer for Iron Man and it blew the minds of so many enthusiasts. While other brands have been featured in other Marvel movies here and there, such as Acura and Hyundai, it’s mostly been Audi that’s shuffled Marvel superheroes around. Now, though, it seems that Audi might be out and BMW might be in. Not only is BMW the vehicle of choice for Black Widow but it’s also apparently the brand for Marvel’s newest superhero — Shang-Chi.

There’s already been a trailer for Shang-Chi but the latest trailer shows off more story, more action, and more BMW. The new trailer, which released last night, shows off two action sequences featuring BMWs. Well, one actually features a BMW, the other shows off a BMW being the recipient of some collateral damage.

First up is the collateral damage. In a scene that’s been shown in both trailers, a runaway bus runs over a BMW i8 like a monster truck over a Chevy Cavalier. It’s unfortunate to see such a cool, rare car get crushed but at least it happened on the big screen, in one of the largest movie franchises of all time. There are worse ways to go. 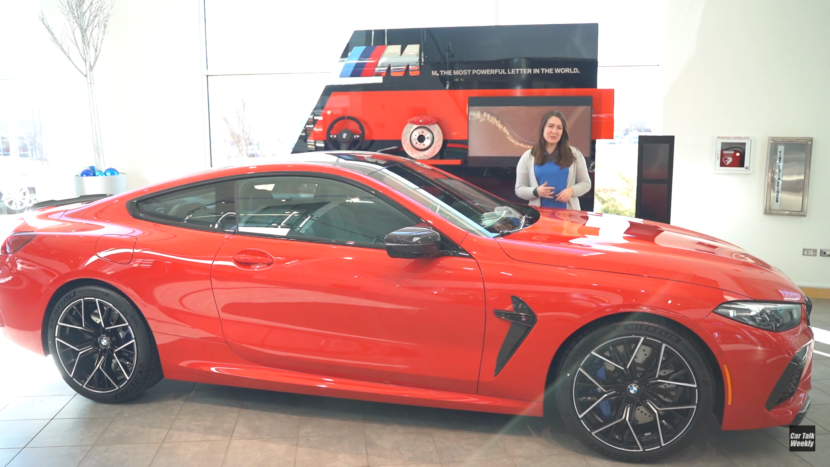 The second BMW featured actually gets driven, though we don’t know by whom. It’s a red (though, I’m not sure which red) BMW M8, driven through what looks like the streets of San Francisco. I’m not sure if the BMW M8 is the car of the goodies or the baddies but I guess we’ll find out soon enough.

With two Marvel movies under its belt, it’s possible that BMW is going to take over for Audi as the brand of the Marvel franchise. If so, that would be big for BMW, as the partnership worked wonders for Audi. People still know the R8 as Tony Stark’s car, so maybe the same can happen for BMW and either Shang-Chi or Black Widow.